How Blogging and Vlogging Changed the Media Landscape 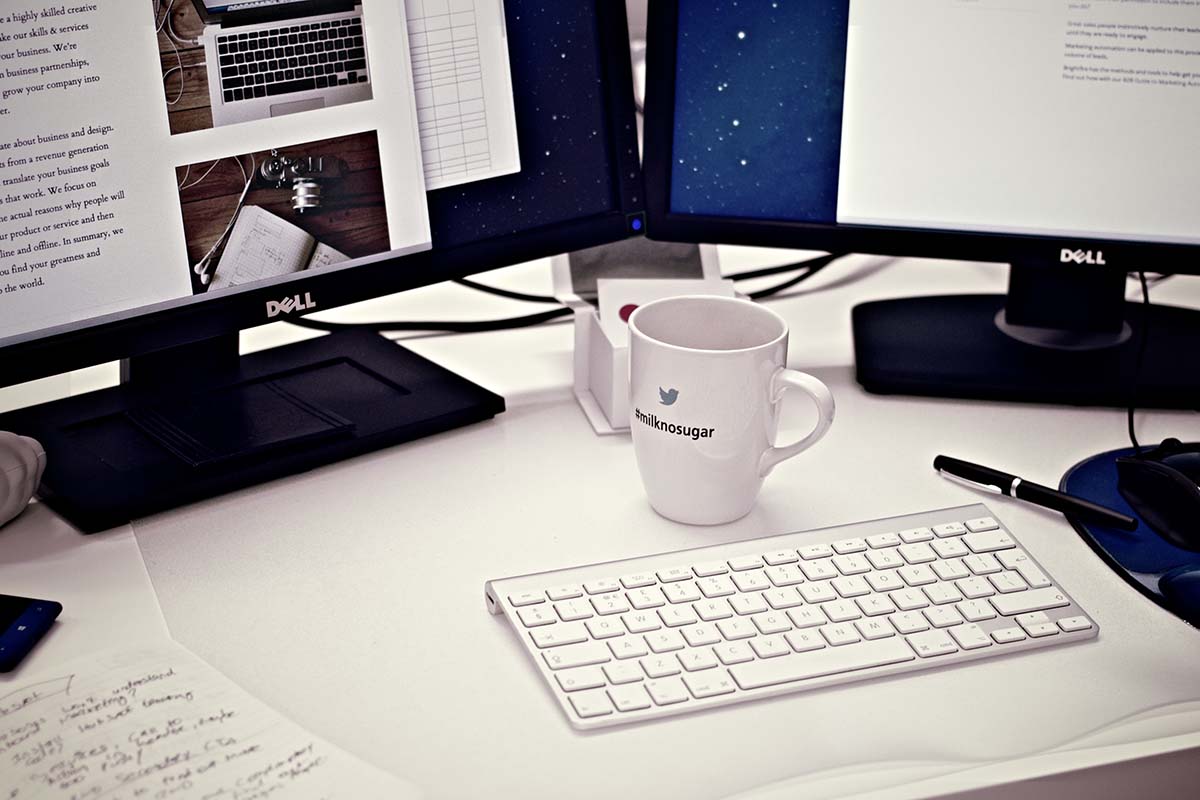 How Blogging and Vlogging Changed the Media Landscape


There’s little doubting the tremendous impact the web and social media have had on business and commerce in recent years. From e-com side sites to businesses that operate solely online, the internet has transformed the world of work and changed how we interact with companies, allowing firms to connect directly with their clients.

However, while the web has undoubtedly revolutionized the modern workplace, it has also given rise to many go-it-alone entrepreneurial opportunities – not least of which has been the ability to make money from user-generated content. In genuine terms, the internet democratized media, giving us the potential to be publishers and broadcasters with little or no technical experience.

In the late 1990s, a quiet publishing revolution took place in weblogging (now commonly referred to as blogging). With an increasing number of services like Blogger and LiveJournal coming online, users with zero design or programming skills could start publishing personal web pages – often called online diaries or weblogs. As the trend grew and yet more blogging platforms launched, the popularity of these services and blog sites soared.

The part played by WordPress 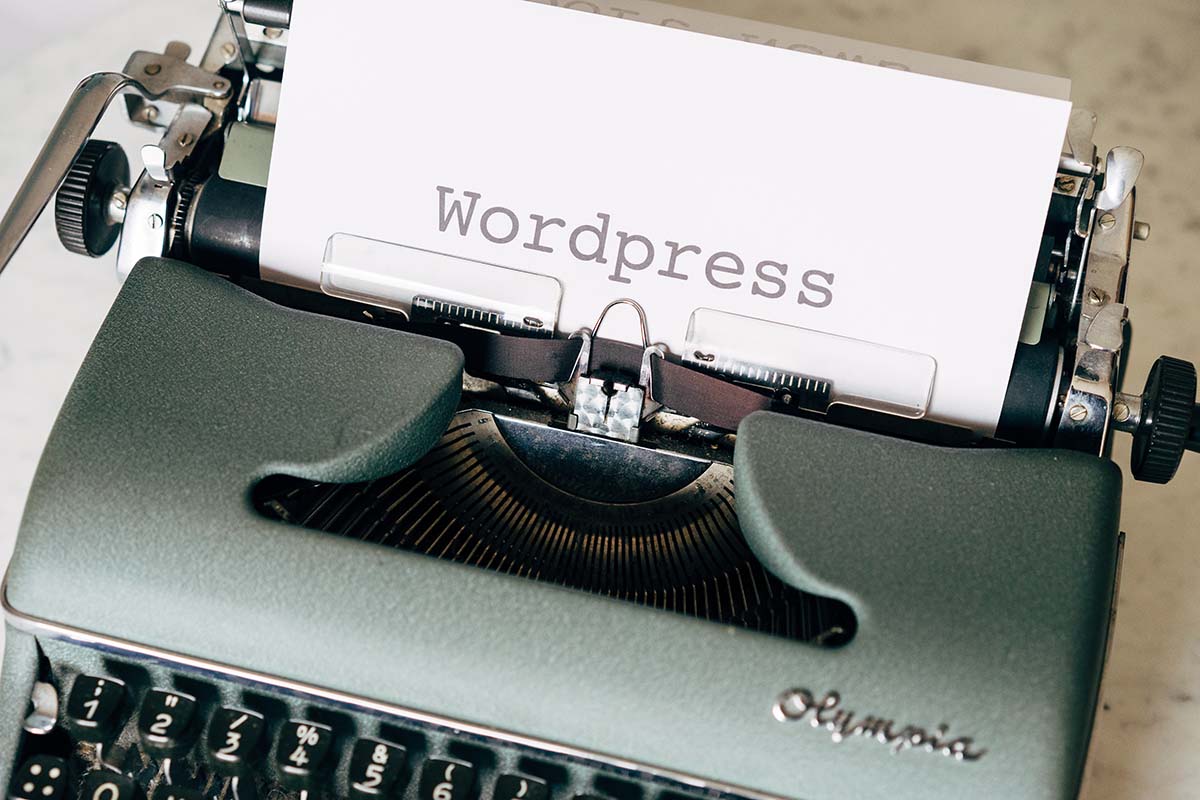 These days, it’s estimated the Content Management System (CMS) WordPress powers almost 40% of all internet sites (closer to 64% when looking at all sites built with a CMS).

However, it can often be easy to forget that WordPress started life purely as a blogging tool and quickly became the platform of choice for many self-publishers. Indeed, many experts would claim WordPress was the single greatest force in the growth of blogging, due mainly to its versatile, robust – yet easy to use – interface.

The rise of YouTube and the birth of vlogging

Almost as a natural extension of blogging, it’s thought the first video blogs (or vlogs) were recorded in the early 2000s. However, the practice of vlogging didn’t gain a foothold until 2004, when famed videographer Steve Garfield proclaimed it to be the ‘year of the video blog.’

Shortly after (and almost by coincidence), the video-sharing platform YouTube launched in early 2005, heralding an entirely new internet experience for users and making publishing online video content accessible to all.

How blogging or vlogging makes money 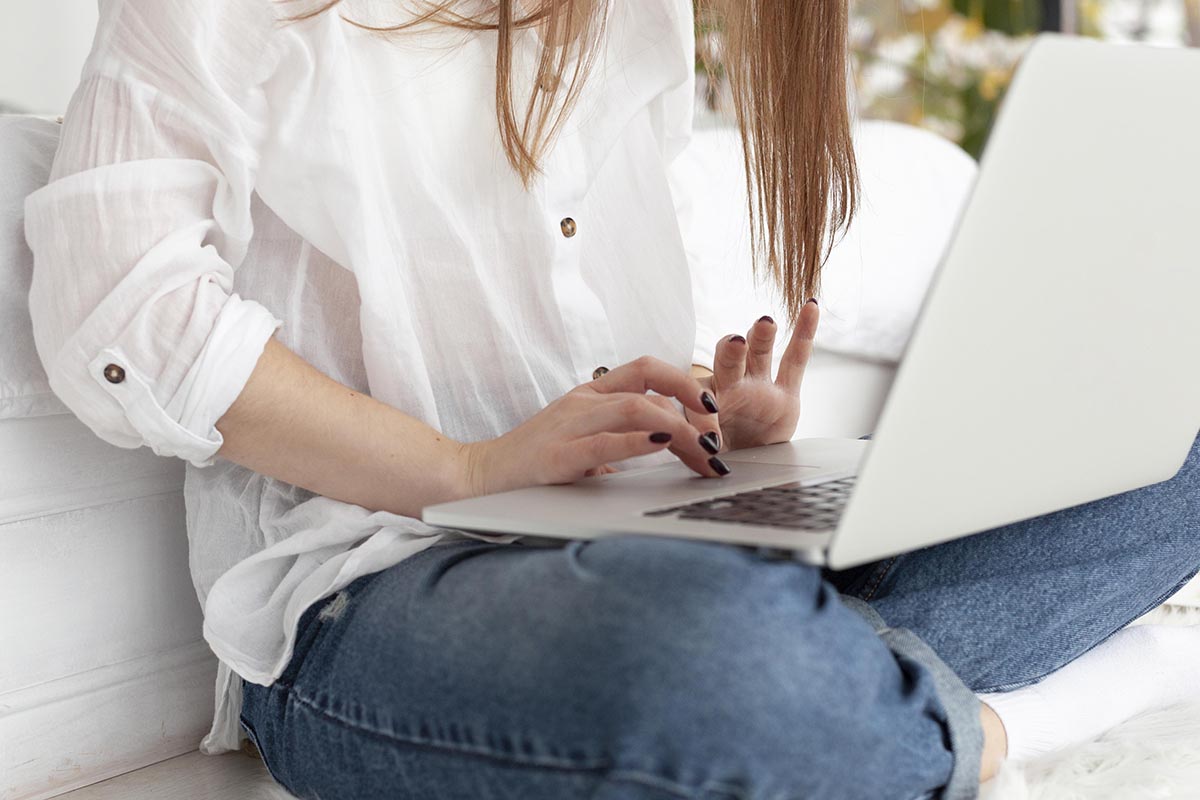 Just as with all other areas of web publishing, the key to success is offering quality content that will appeal to the widest possible demographic.

If you’re to make it as a vlogger or blogger, you should ensure you publish only high-quality content that is up to date, widely appealing, informative, and accessible by all. So, for example, if you’re posting videos online, you should think about including closed captioning services and audio descriptions to widen your audience and cater to all users.

Most bloggers and vloggers typically make most of their money from advertising – although other income sources are also available from cross-selling, sponsorship deals, etc. However, the fundamentals remain the same – if you produce good content having the best tools for video collaboration, you will build a following.

Blogging and Vlogging: The Future for Vlogging

These days, we almost expect our social channels to be rich with video content (video has by far the highest engagement rate of any media online), so it would be fair to say the future of vlogging looks promising.

As immersive technologies such as 360 video, Virtual Reality (VR), and Augmented Reality (AR) become more commercially viable for video producers, we’re likely to see exciting new developments in terms of the type and form of content being produced coming years.

Life Hacks to Live By
Use This Indoor Cycling App to Build Your Body
October 28, 2022
Unexplained Weight Gains and Losses: Why Is It Happening?
March 17, 2021
Think Your Life Is Dull? Here Are Some Alternative Communiti...
July 28, 2020
Ads
Stay Connected
Where to buy medications ? How to cure impotence with pills? You can buy sildenafil australia online easily. For Thai customers look at priligy thailand online. In Singapore find viagra singapore for sale.