HomeTech3 Innovations In Medicine That Are Making Lives Better

3 Innovations In Medicine That Are Making Lives Better 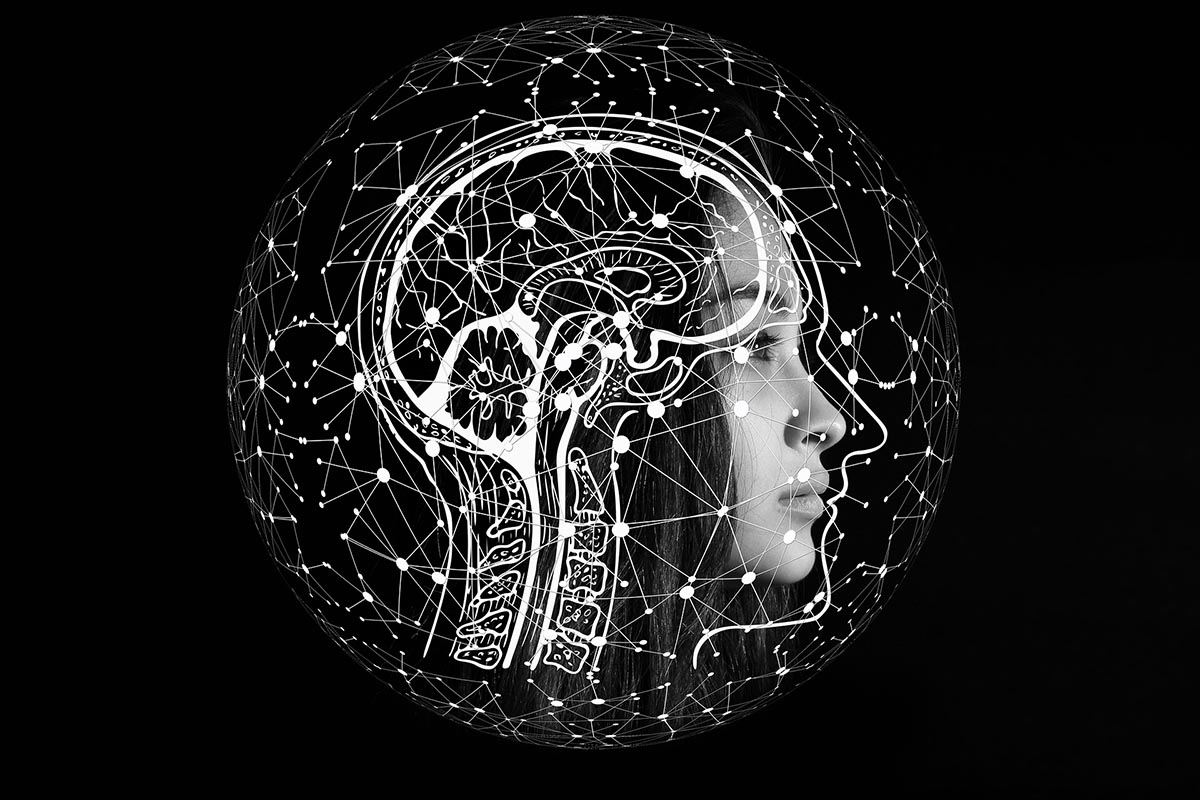 3 Innovations In Medicine That Are Making Lives Better

Back in the late 20th Century, there was a lot of effort to imagine what the future would look like, both from serious futurists and in Hollywood alike. A poignant moment occurred in 2015 when we passed the date Marty McFly landed in Back to the Future 2, and the only innovation that had come true was that Miami now had a baseball team. It’s genuinely hard to predict the future when there is always an unforeseen circumstance we’re unable to program in – so for anyone now picturing 2051, the predictions are likely to be off the mark.

The true innovations improving our lives today are not the kind of thing that would have been predicted by those Imagineers back in the 20th Century anyway. For some reason, everyone expected flashy changes. But innovation doesn’t come in neon lights and flying cars – it has to consider practicality and what’s beneficial, rather than what looks cool. And a quick look at the medical innovations that are changing our world for the better will show why that’s the way forward. 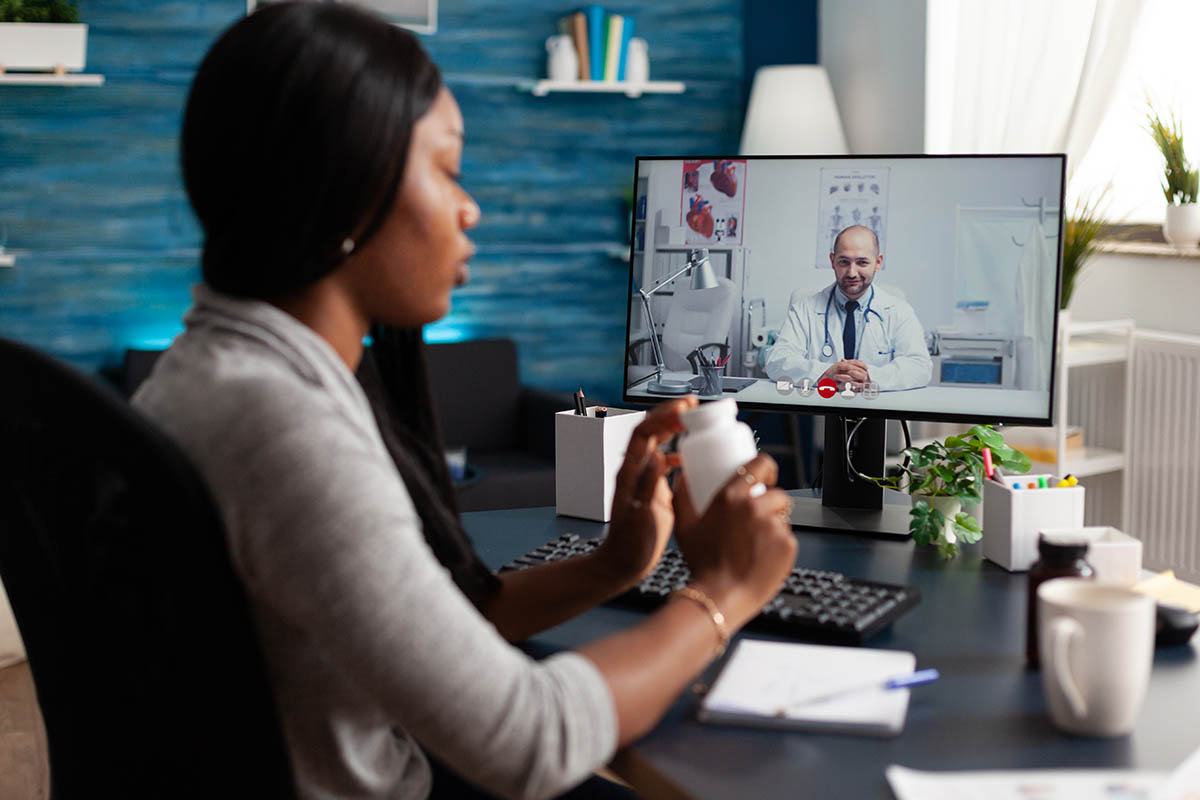 If any medical innovation could point to 2020 as proof that its time had come, it must surely be telehealth. Apps that any of us can download allow us to book a virtual appointment with a real PCP, who will listen to our self-reported symptoms and ask, if necessary, to see the site of an injury or blemish.

They may diagnose and refer us to a specialist or prescribe a medication to treat the issue from the information they can glean. They can even transmit that prescription electronically to a service that will deliver direct to our door. Just because you need to quarantine, that doesn’t mean you can’t be seen.

An extreme diagnosis doesn’t need to be a final diagnosis

Let’s preface this by stating that it is still distressing to receive a serious diagnosis from a doctor and that there are some cases where the news is bad without any daylight for a recovery. With that said, many diagnoses that would have been more or less an endgame just a couple of decades ago are now very survivable.

A positive HIV test now means no more than a 5% chance that one will die from the condition; people who were told they would never walk again are finding that an exoskeleton for disabled patients can give them renewed hope; and while cancer detection rates have increased, survivability is also way up. People need to comply with treatment plans, but the good news is common for those who do.

Innovations in Medicine: 3D printing is changing the game

Again, it needs to be made clear that a patient with a failing organ certainly doesn’t have a cloudless sky in the future, but innovations in 3D printing do mean that the picture is rosier.

Instead of waiting for a transplanted organ, then hoping that it is a full match, it may be possible for viable organs to be made and implanted to vastly improve both quality of life and long-term survivability. Because it’s a young technology, we can’t be sure how far the improvement can go – but the news is definitely better than it would have been in the recent past.