HomeTech5 Changes in Solar Technology That Could Change the World

5 Changes in Solar Technology That Could Change the World 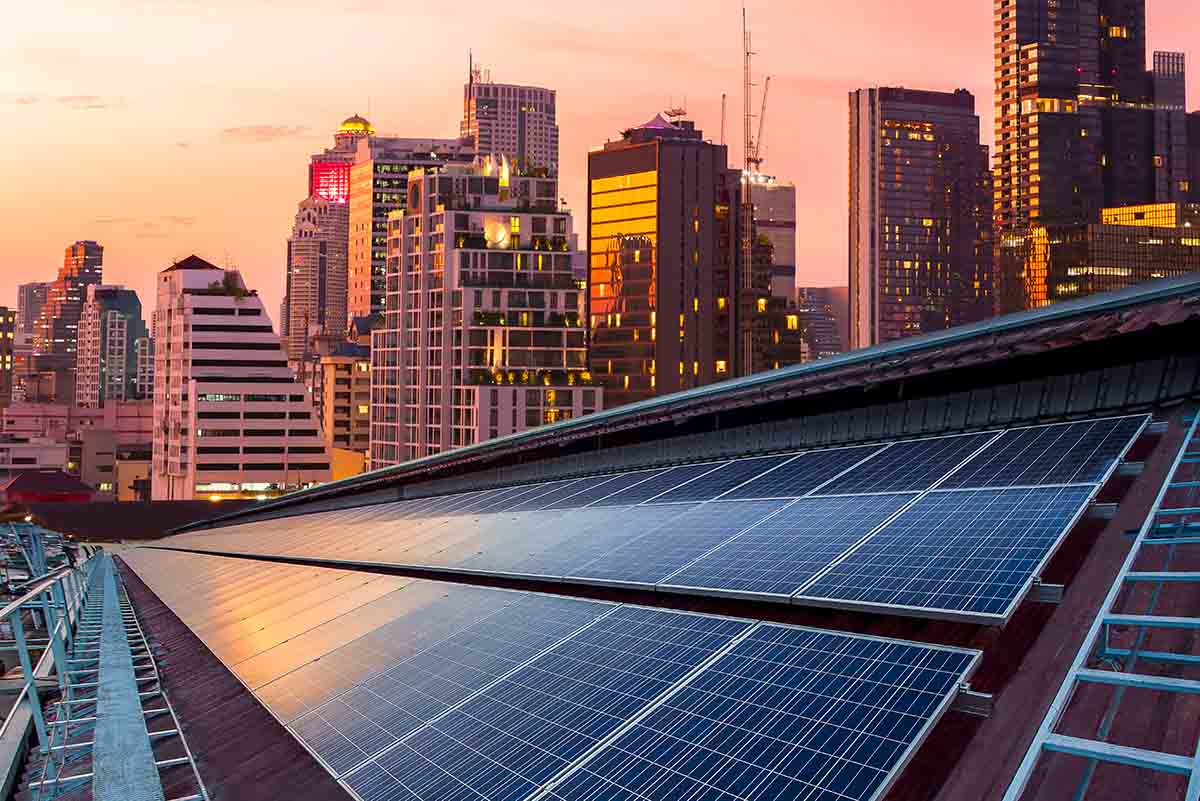 5 Changes in Solar Technology That Could Change the World

One of the first uses of solar energy was in a rudimentary solar oven. You may have made one like it in summer camp. In the early 1830’s British astronomer John Herschel popularized this technology by cooking his food during an expedition in Africa. A lot has changed with solar technology since Herschel first roasted his African game meat. Photovoltaics was one of the first breakthroughs that brought solar energy into the modern world.

But photovoltaic technology is the tip of the ice-burg when it comes to new solar advances and the future of energy. These 5 emerging solar technologies could forever change the future of renewable energy.

Imagine combining the energy grid with the transportation infrastructure network. With solar roads, this is now a reality. What was once a pipe dream has now been ground-truthed in a variety of different nations.

While the initial results are lackluster, if the technology can be perfected it may take off. The solar power roads Europe made proved to be expensive and not very efficient. That said, these efforts were only the precursor to something great. 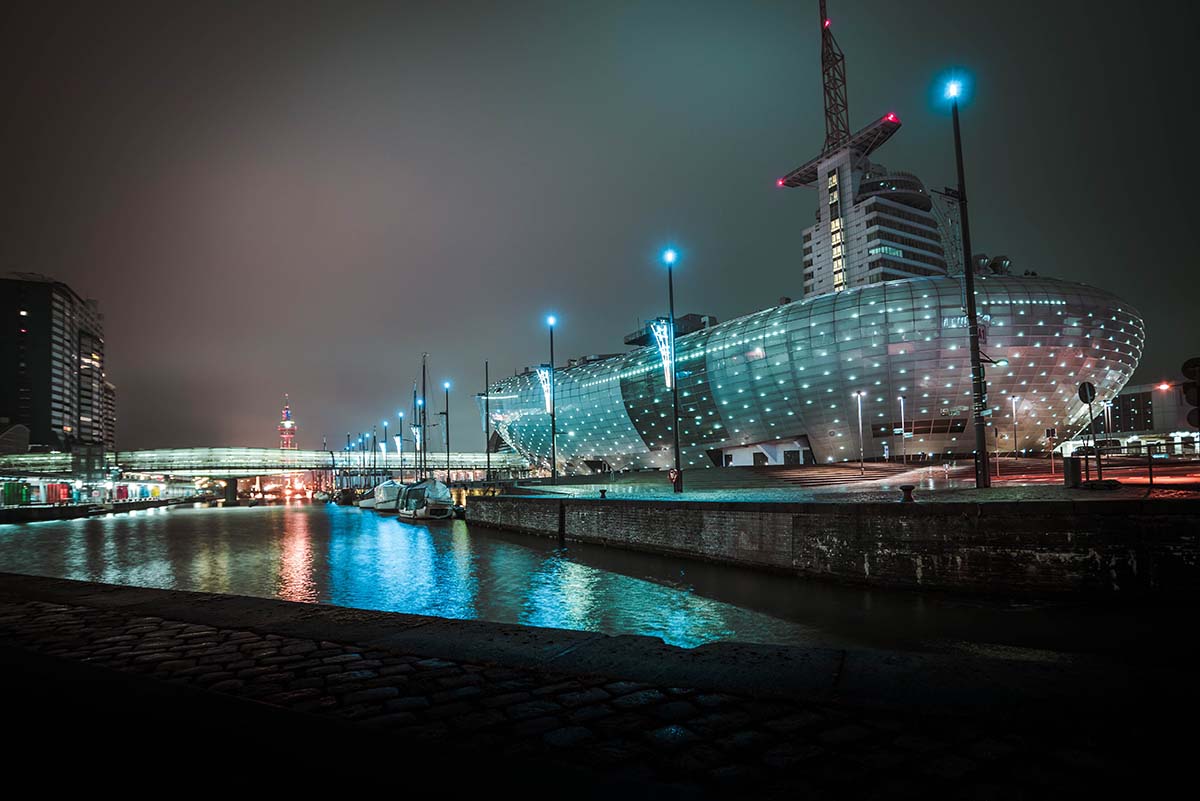 With increases in efficiency for solar panels and an aging infrastructure system in need of replacement, solar-powered roads may pave the way for the future. Current concepts include features such as LED lights embedded in the road for night driving, pedestrian walkways that light up when people enter the road, and auto-deicers for snowmelt, thus eliminating the need for plows.

As time goes on, photovoltaics have continued to grow more and more efficient. This trend shows no sign of slowing down as we enter the next decade. Increases in photovoltaic efficacy could revolutionize the industry.

In the past, you would pick one angle for your solar panels to face. If you wanted to adjust them, you would need to do so by hand. Now with solar auto-tracking technology, your panels can automatically follow the sun’s arc across the sky. This allows for your panels to get the maximum amount of sunlight without you having to lift a finger.

Changes in solar technology: The Future Is Now

Green energy may be the thing that saves humanity from itself. Our destructive harvesting of the planet’s resources in the name of energy security needs to stop. With emerging solar technology, solar energy may finally stamp out fossil fuels in power production for good. Incorporate some of these new technologies into your life today and make sure to check out our blog for other great articles like this.

Life Hacks to Live By
Dating Tips You Should Know by Your 30's: Dos and Don'ts
August 29, 2022
How To Get The Most Out Of Your Workout
November 16, 2021
7 Alternative Remedies to Reduce Pain
August 31, 2021
Ads
Stay Connected
Where to buy medications ? How to cure impotence with pills? You can buy sildenafil australia online easily. For Thai customers look at priligy thailand online. In Singapore find viagra singapore for sale.