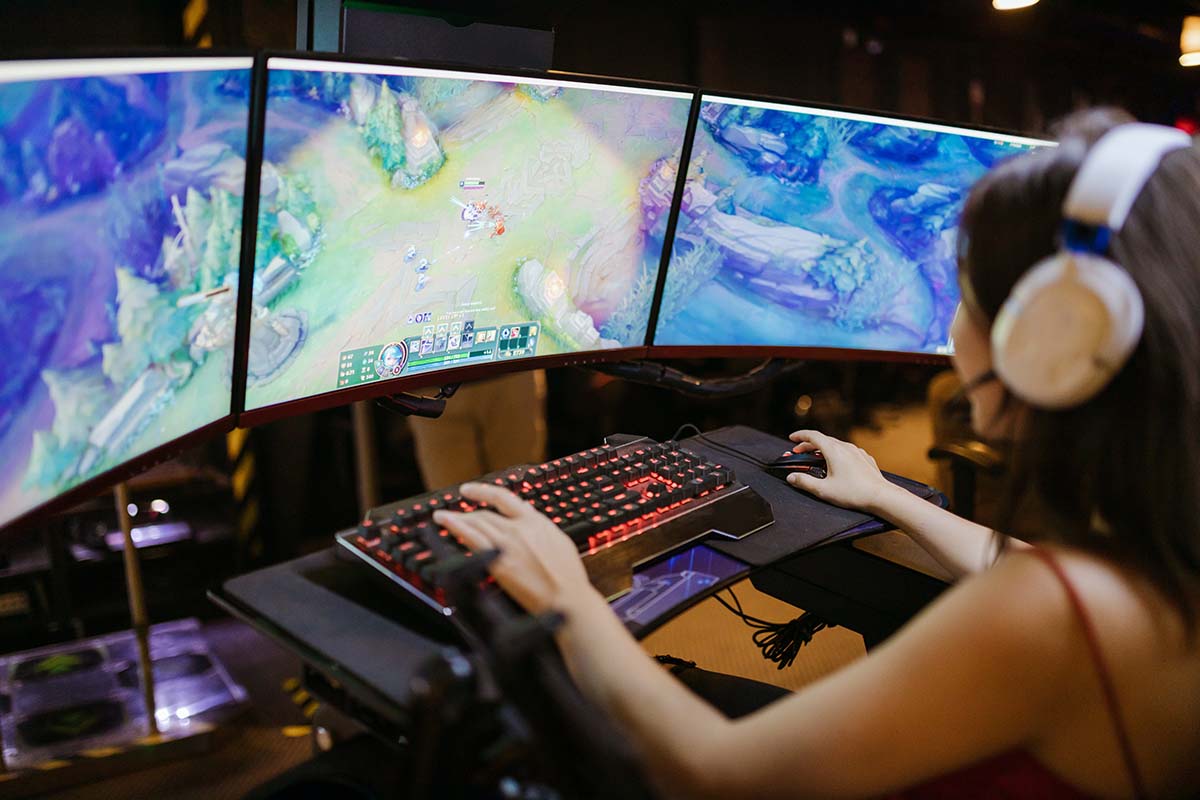 RTS games aren’t as popular as other genres, such as role-playing games or first-person shooters. This is partly due to their relative complexity, which can make them seem slightly daunting.

However, RTS games can still be just as rewarding genres – they scratch an itch that other games don’t and can challenge the brain in unique ways that may help us with everyday situations. Below are just some of the main reasons to play more RTS games. 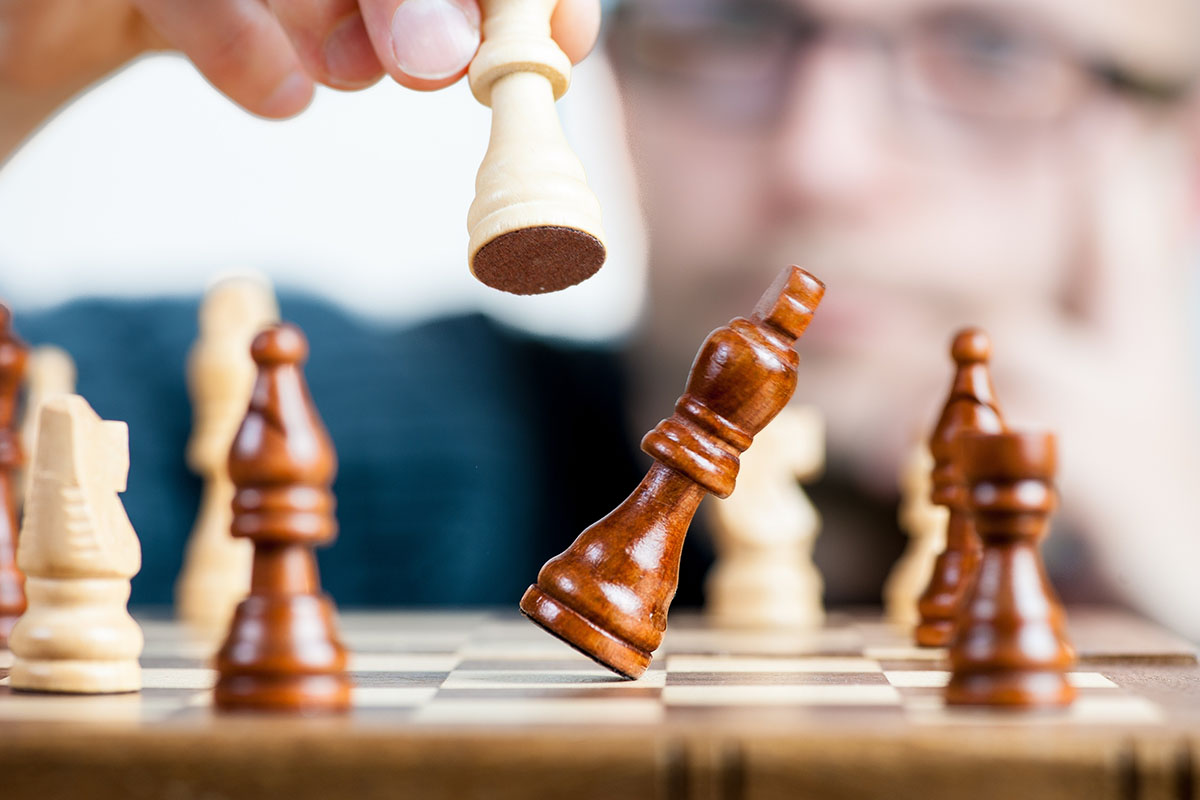 RTS games require you to really plan. You’re often given little to start with and must spend time constructing your city or building up your army before you can make your first attack. This also requires a bit of patience – unlike other games, you’re not thrown into the action straight away.

Being patient and being able to plan are essential skills in everyday life. By playing more RTS games, you can develop these skills, becoming better at investing resources and covering all bases.

The RTS genre also incorporates a lot of under pressure critical thinking. While there are times you need to think ahead, you also have to react fast to unforeseen problems. This involves processing all the new information quickly and making a decision while possibly altering your strategy.

Like a chef leading a kitchen or a surgeon leading an operation, you’re forced to react to new events quickly while still planning. Of course, RTS games turn this into more of a fun thrill because none of it is real (although it can still do great training for real-life high-stakes situations). 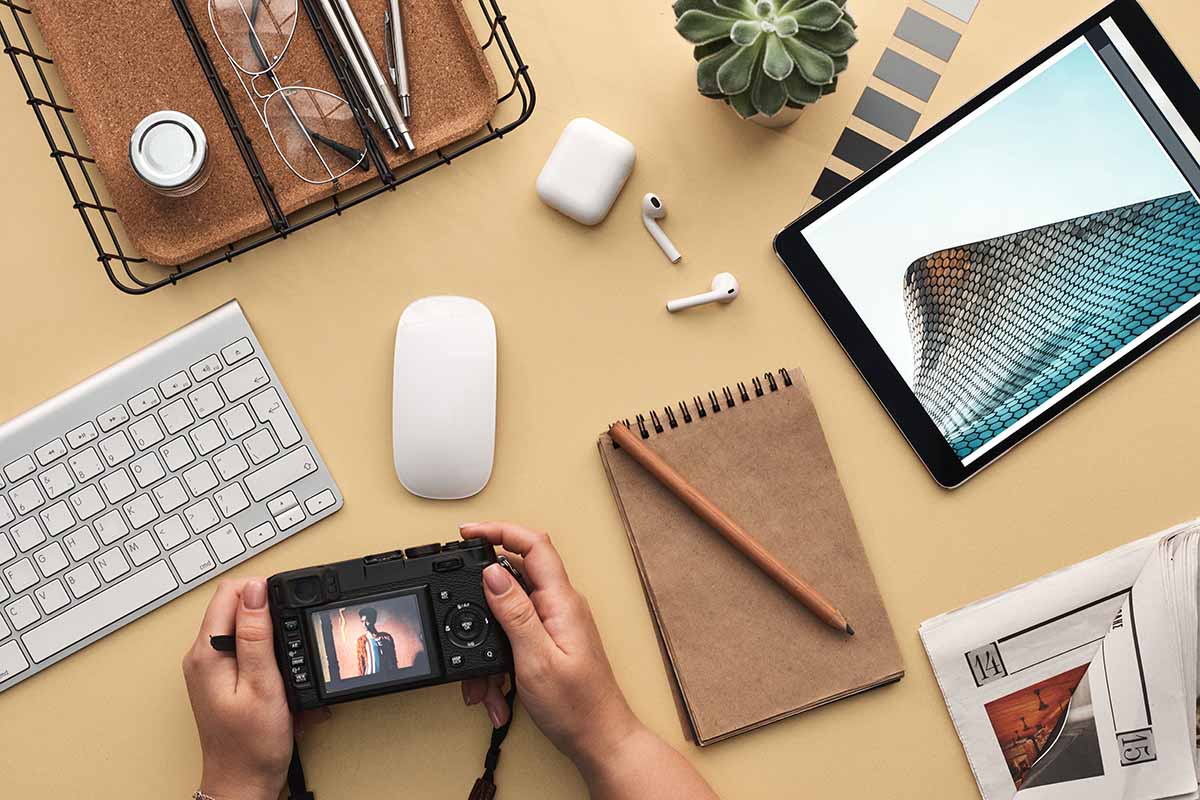 Many RTS games also allow room for a lot of creativity and imagination. Some games allow you to build vast cities to your very own image. Others allow you to create a country with your own name, flag, and ideology. In doing so, you can help build your own fictional world.

All in all, RTS games can be a great creative outlet. While other games can also spark the imagination in this way, RTS games work on a much grander scale, making them all the more satisfying.

Power and the ability to play God

Most average games allow you to play as a single character. RTS games meanwhile allow you to control hundreds of characters. They offer a sense of power that is unrivaled by any other genre of game. You get to be boss, and you get to micromanage everything. In some ways, you get to play God.

Power senses that few of us get to experience in real life. After a day of serving others, playing the game can be a healthy way of restoring a sense of authority and making yourself feel better. It’s your chance to be the boss, and there’s no one to tell you what to do.

You may even develop some leadership skills from playing RTS games. Obviously, you cannot micromanage entire armies of people in real life (unless you are a dictator). However, it can teach you to constantly look at the bigger picture and observe everything going on around you. 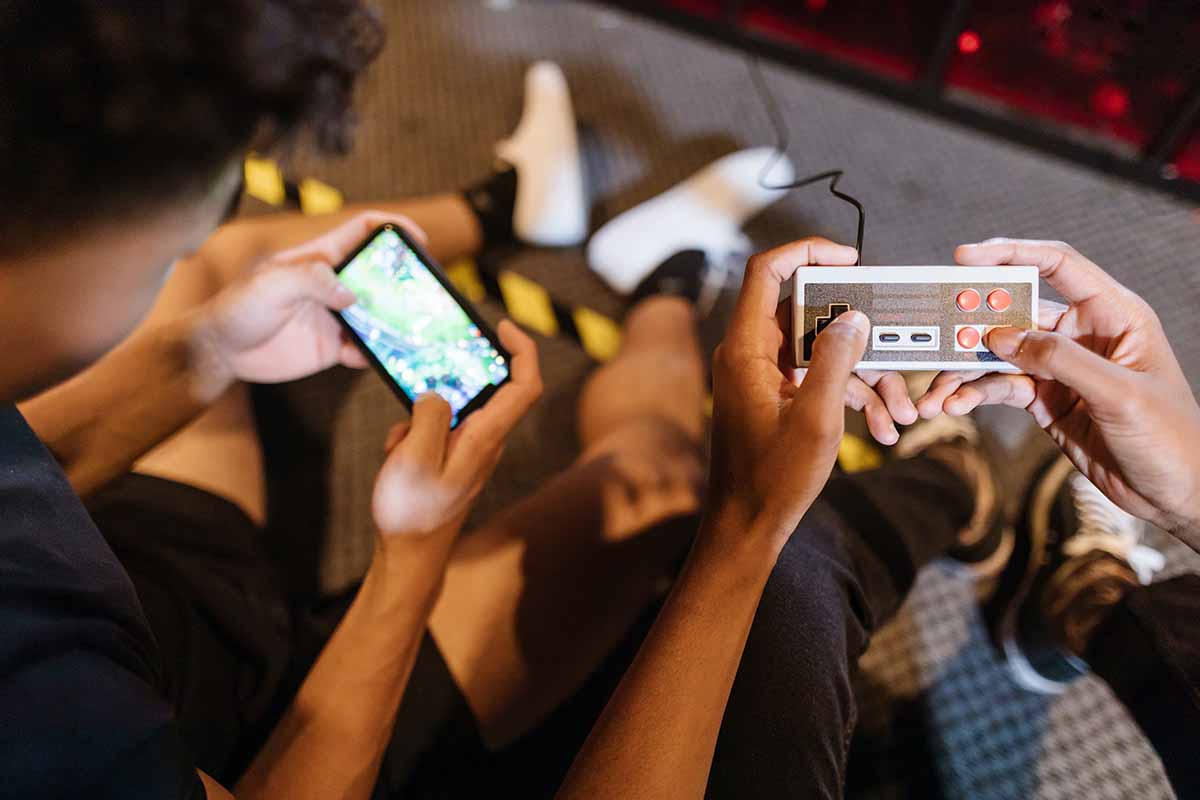 While not all games are historical, many take place in real historical settings, such as Age of Empires and Rome: Total War. Some of these games can actually be quite educational in learning about the politics and culture of various civilizations throughout history.

If you’re fascinated by history, this could be another reason to get into the RTS genre. From tales of Viking leaders to samurai customs, you’ll learn all kinds of new things.

Life Hacks to Live By
5 Things To Consider Before Moving To A New Town
March 06, 2022
Fun Facts About the World Famous Blobfish
January 09, 2022
Q&A: Breaking Essay Writing Down for Students
May 06, 2020
Ads
Stay Connected
Where to buy medications ? How to cure impotence with pills? You can buy sildenafil australia online easily. For Thai customers look at priligy thailand online. In Singapore find viagra singapore for sale.