HomeBusinessExpand Your Career PotentialThe Project Manager or Project Architect: Which One is For You?

The Project Manager or Project Architect: Which One is For You? 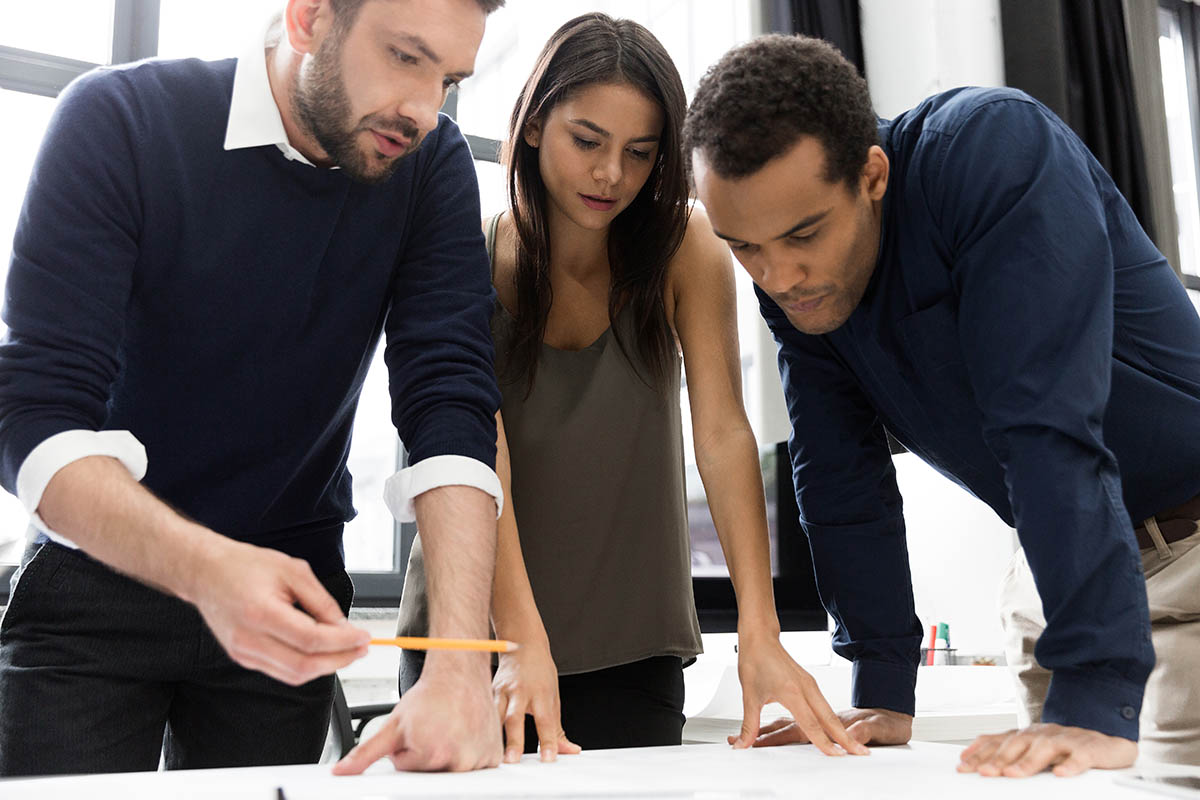 The Project Manager or Project Architect: Which One is For You?

A project manager and project architect have very different roles when it comes to the project’s life cycle. The first supervises both the planning and execution of the project whilst the latter take care of the design process.

There are several differences between the two roles, but both will work together with a shared end goal. Understanding the difference between the roles is a good start when deciding which position is for you.

What is a project manager?

A project manager is responsible for the planning, execution, and monitoring of the project. They look after the project’s scope, costs, and timescales and lead the project towards the desired outcome. 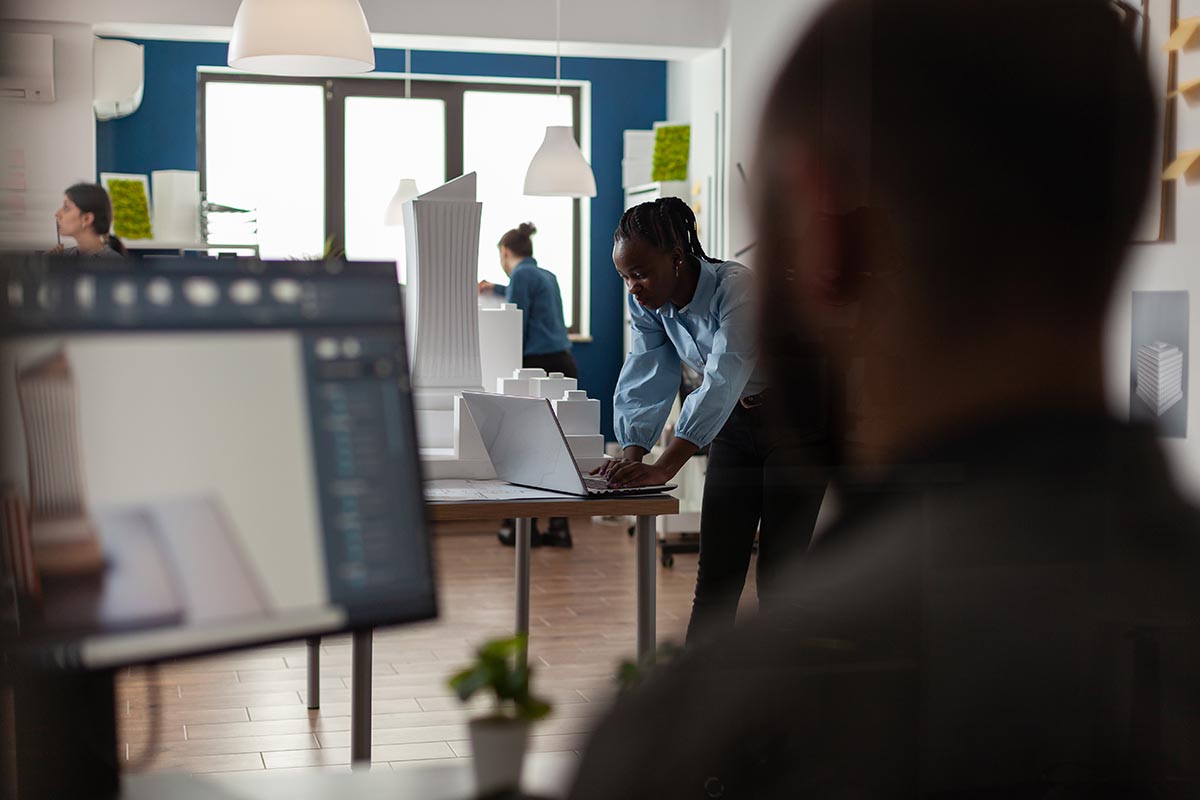 A project architect is someone who oversees the design of a project, and they are licensed professionals. They are involved in the design and specifications of the project. Their role involves working closely with the client and understanding the project requirements, including the overall budget and any structural elements. They are usually the lead for a team of design professionals and other architects.

A comparison of the two roles: Responsibilities

The project manager oversees the day-to-day responsibilities of the project, the project team, scheduling, resources, and the budget. They are involved in communicating with stakeholders and clients and keeping them in the loop on the project’s progress.

On the other hand, the project architect is in charge of any architectural elements linked to the project, feasibility, and design, to name just a few. The draft plans for the client and work closely with both client and stakeholder to ensure the plans are being followed and the design is what they wanted. In the case of a smaller team, one person may oversee both roles.

A project manager, as the name suggests, should have an architectural background and extensive knowledge. This might also involve being able to use things like CAD software. A project manager’s skills are more business-related, including scheduling and budgeting.

Both should have skills specific to their job role and several soft skills that will be the same regardless of the role. These will be things like communication, leadership, and problem-solving.

Most project architects will hold a formal architecture qualification whilst a project manager is more likely to have a business management degree. However, an advanced degree is less important for these roles.

5 Ways To Advance Your Technology Career
November 28, 2022
Reasons Why A Career In Nursing Is Worth...
November 25, 2022
Dentistry School: What Career Paths Are ...
November 21, 2022
Previous article Next article
About Author

Life Hacks to Live By
How to Let More Natural Light In
October 21, 2021
Wall Stickers - A New Alternative to Bored Wallpaper
November 19, 2019
Hookupmentor's Tips: How to Make Time to Date When You Think...
April 06, 2018
Ads
Stay Connected
Where to buy medications ? How to cure impotence with pills? You can buy sildenafil australia online easily. For Thai customers look at priligy thailand online. In Singapore find viagra singapore for sale.