HomeBusinessLaw & OrderWhat Are the Differences Between Criminal and Arrest Records?

What Are the Differences Between Criminal and Arrest Records? 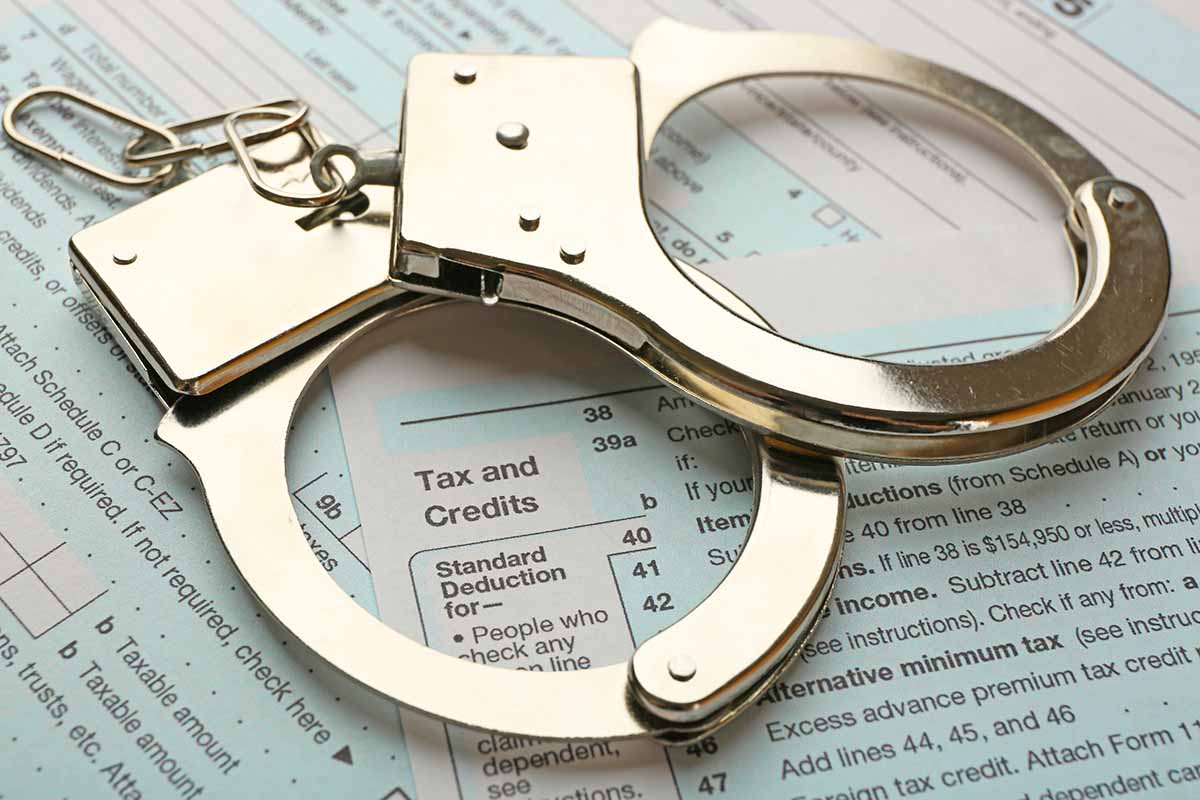 What Are the Differences Between Criminal and Arrest Records?

One of the most common misconceptions is that arrest, and criminal records are synonymous. However, this is not the case. Many different things can be listed on an arrest record, but many of them are not crimes. But before you learn the differences between criminal and arrest records, it’s crucial to know the definition of these terms.

What Is a Criminal Record?

A criminal record is a history of someone’s arrests, convictions, and incarcerations. It can be accessed by potential employers or landlords through court records.
In some cases, it may also contain details about the crime committed and information on whether they have been previously arrested for any other crimes in addition to those listed.

Everyone who has ever been arrested has a criminal record. It doesn’t matter if they were later found not guilty of the crime or did not go to trial; that arrest will still be listed on their record. Criminal records are commonly used when employers conduct background checks on potential employees to help determine whether or not they are trustworthy enough to hire. Criminal records can be found via background checks. You can find the best ones in the article covered by The Salt Lake Tribune.

What Is an Arrest Record? 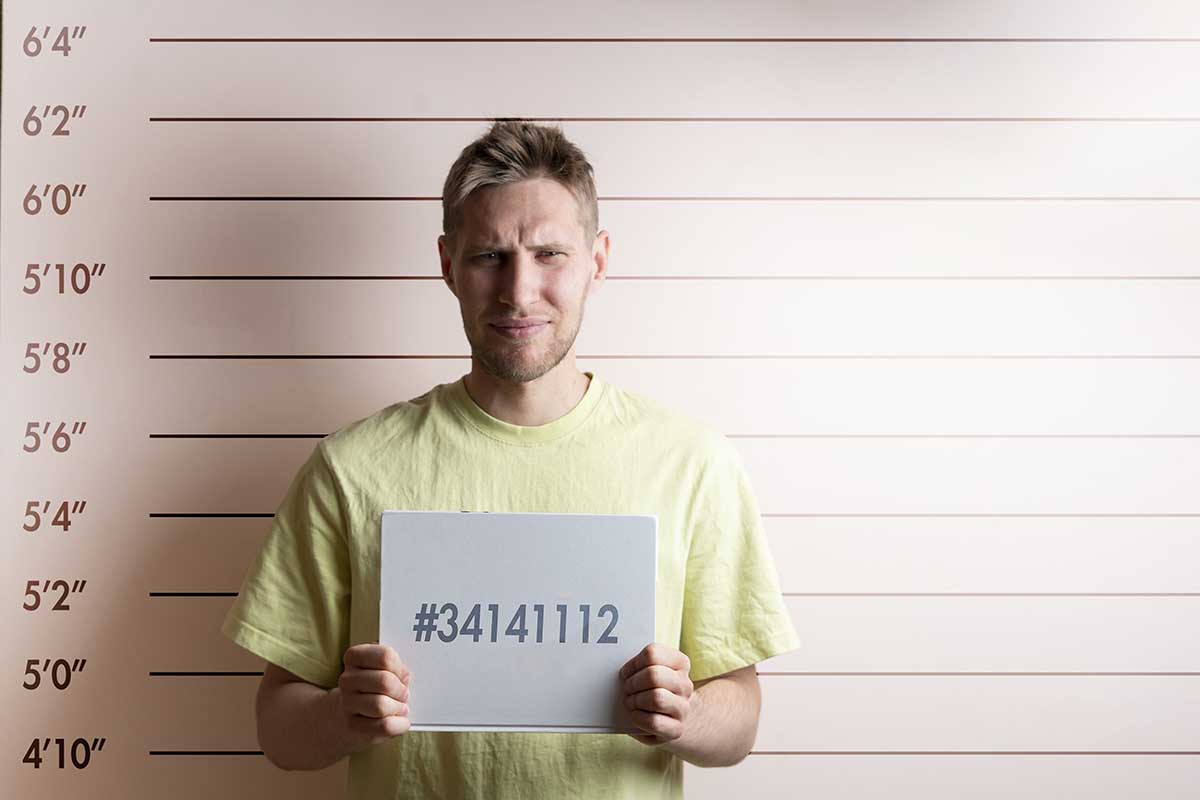 An arrest record is created when someone is accused of committing a crime and detained by law enforcement officers even though they are not necessarily charged with a crime or convicted of it.

A criminal record’s content may be different from an arrest record, but they’re similar in that both documents contain information regarding arrests made by law enforcement officials.

The first thing that people should note about arrests is that they may or may not end up with a charge being filed against them. This means that someone can go through an arrest experience without ever having any charges filed against them and should never be mistaken as a criminal record.

The next thing that people should know is many different reasons why someone can be arrested and charged with a crime. Not all arrests come from the same sources, but they usually fall into one of three categories:

Criminal records contain information on anyone who has ever been arrested for committing or attempting to commit any crime. Arrest records only list incidents where someone was accused of breaking the law but not necessarily convicted of it. Even if an individual is found innocent of a crime, their arrest record will remain visible.

Criminal records are subject to the Freedom of Information Act, and anyone can access this information. In contrast, arrest records fall under different rules because these files only contain accusations rather than convictions.

This means that people with criminal records have fewer privacy protections from public disclosure or media requests for their names and/or mugshots. People who have been arrested but not convicted may have difficulty getting hired, renting an apartment, or even applying for college financial aid.

Ultimately, criminal records only list the most serious crimes and misdemeanors, such as homicide, robbery, and sexual assault. Most arrests don’t result in criminal charges. That means that they’ll never appear on someone’s criminal record. While arrest records can be viewed by the public, they are not subject to Freedom of Information Act requests.

People with criminal convictions face many issues regarding finding employment and housing in their local communities. However, for those who were arrested but never convicted, there is no need for concern because these arrests will not show up on any background checks done by any potential employers.

One of the main differences between an arrest record and criminal records is that the former does not indicate whether someone was found guilty in court, while the latter indicates that they were at least tried for committing a crime. Moreover, if you do have an arrest record but no criminal history, then this means that you were arrested but not prosecuted.

A criminal conviction requires evidence to prove that the accused individual committed the crime and was found guilty by a judge or jury. An arrest does not require this level of proof, and a person can be arrested and released with no charges filed. Arrests usually come after an investigation is done by the police department and can happen anytime they feel like a person committed or attempted to commit a crime.

A conviction only comes after someone has been found guilty of committing that specific crime under law, which requires many levels of evidence and proof before it actually happens.

Life Hacks to Live By
Food Prep Gloves | How to Choose Ones for Your Restaurant
April 01, 2022
Best Freelancing Gigs for College Students
December 19, 2019
Tackling a Protein Diet: 5 Foods High in Protein
November 19, 2018
Ads
Stay Connected
Where to buy medications ? How to cure impotence with pills? You can buy sildenafil australia online easily. For Thai customers look at priligy thailand online. In Singapore find viagra singapore for sale.