How To Play Scorpion Solitaire 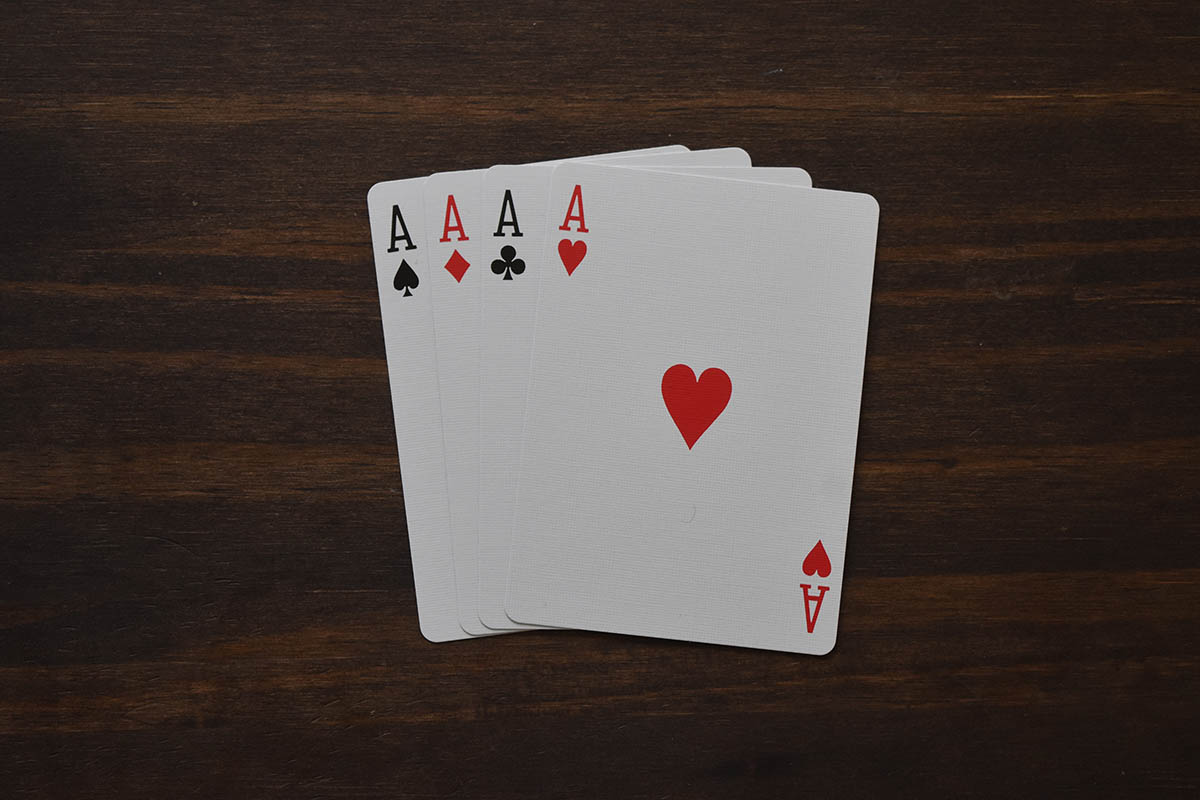 How To Play Scorpion Solitaire

The game of Solitaire has a unique history that dates back to the 18th century. Solitaire is also known as Patience, Kabal, and Success, among many other names. Although Solitaire is a single-player game to pass the time alone, it has roots as a competitive sport. Competing players would challenge each other for the fastest times, or most cards cleared.

Variations of Solitaire are as numerous as its names. The most famous variety of Solitaire is Klondike, included with early versions of Windows. Microsoft chose Klondike Solitaire for its simple rules and pick-up-and-play nature. However, those looking for a more formidable challenge might prefer Scorpion Solitaire.

This guide will explore Scorpion’s fascinating Solitaire variation, named for its challenging gameplay and risky maneuvers. Learn about this unique version below, and test your mettle alone or play against your friends.

If you’ve played other variations of Solitaire, such as Klondike, learning Scorpion Solitaire will be easy since there are some similarities. Like other versions, Scorpion Solitaire begins with a standard deck of 52 cards. The goal is similar: to move all of your cards to the top four spaces called foundation piles, just as in Klondike.

You accomplish this goal by stacking the cards in the main play area, called the tableau. We will explain the particulars of stacking in the rules section, but first, we need to deal with the cards.

Setting Up the Game 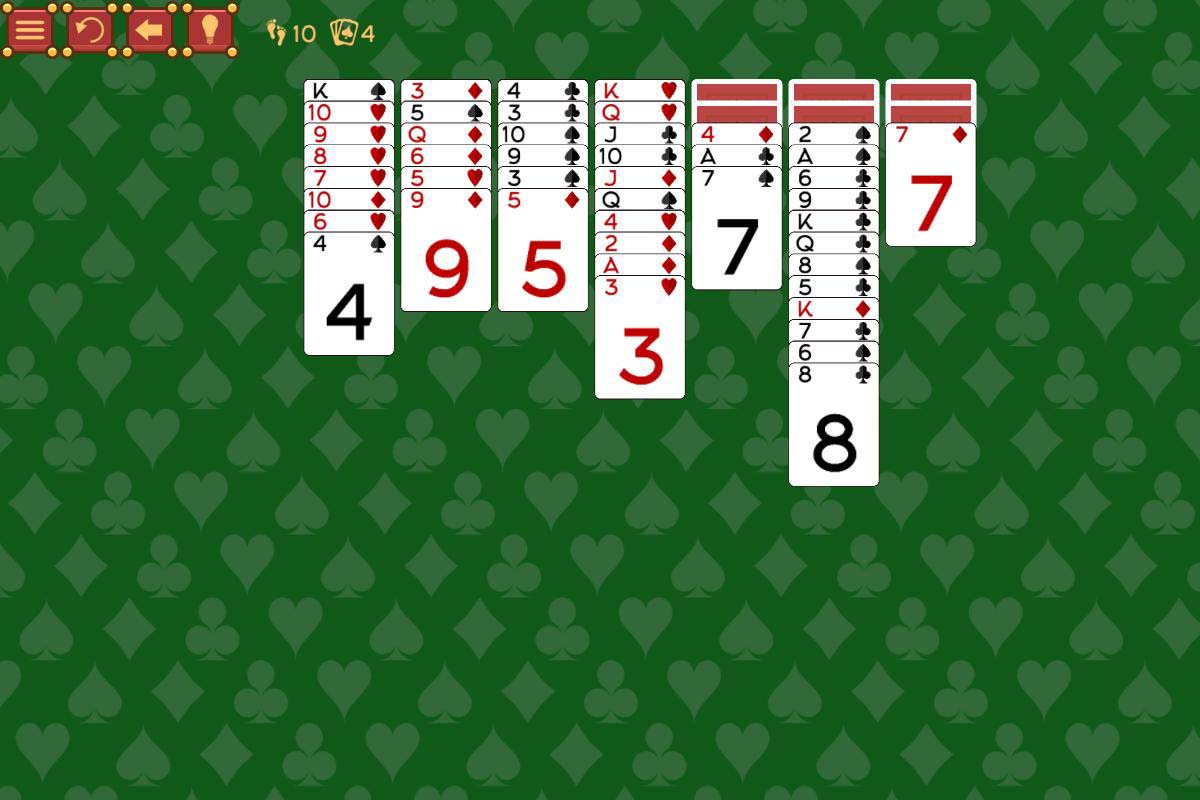 To begin, separate the jokers, and any guarantee cards from your deck and shuffle the cards. You can remove as many as three suits from play for an easier game or play with all four suits for a real challenge!

Deal seven cards in a horizontal row. The setup is similar to Klondike but not identical. In Scorpion Solitaire, you deal four cards face down in the row, and the remaining three cards are face up.

The three cards remaining in your deck are called the stock. These cards come into play when you are not able to move any cards currently on the playfield. For now, place the stock in the upper left corner of your tableau, above the card in column one. Keep the stock cards face down without looking at them.

The goal of Scorpion Solitaire is to move all of the cards on the tableau, including your stock cards, into the four foundation piles. Each foundation pile is separated by suit and arranged from King down to Ace.

In Scorpion Solitaire, you must place cards onto matching suits; clubs on clubs, hearts on hearts, diamonds on diamonds, spades on spades. You can move any face-up card as long as you move all descending cards along with it.

If a column becomes empty, you may fill the vacant column with a King of any suit and begin building downward as usual.

There is also a simpler ruleset that allows any card to fill an empty column. However, in standard play, only a King may fill the spot. If you are practicing for competitive play, we recommend only playing with the normal rules.

You can play all three stock cards in a single turn before checking for available moves, but doing so may unintentionally hinder an open play. The choice (and risk) is yours!

Unlike Klondike, you can not move cards individually to the foundation piles (even if they are free). You can only move completed chains of King down to Ace.

Whether you play alone or with a friend, Scorpion Solitaire is a fun and challenging variation that will test your wits and skills. If you’re looking for a quick and easy way to practice Scorpion or other versions, you can play Solitaire online anywhere, anytime. Compete for the fastest time or just for fun; Scorpion Solitaire is early to learn but hard to master. Don’t get stung!

Life Hacks to Live By
Dealing with the Aftermath of a House Fire
September 07, 2021
Getting Help When You Need It
November 11, 2020
8 Best Legal Steroids
May 16, 2020
Ads
Stay Connected
Where to buy medications ? How to cure impotence with pills? You can buy ivermectin australia online easily. For UK customers look at priligy thailand online. In Singapore best place is viagra singapore for sale.