HomeBusinessFinancingWhat Is Black Friday, And How Did It Start?

What Is Black Friday, And How Did It Start? 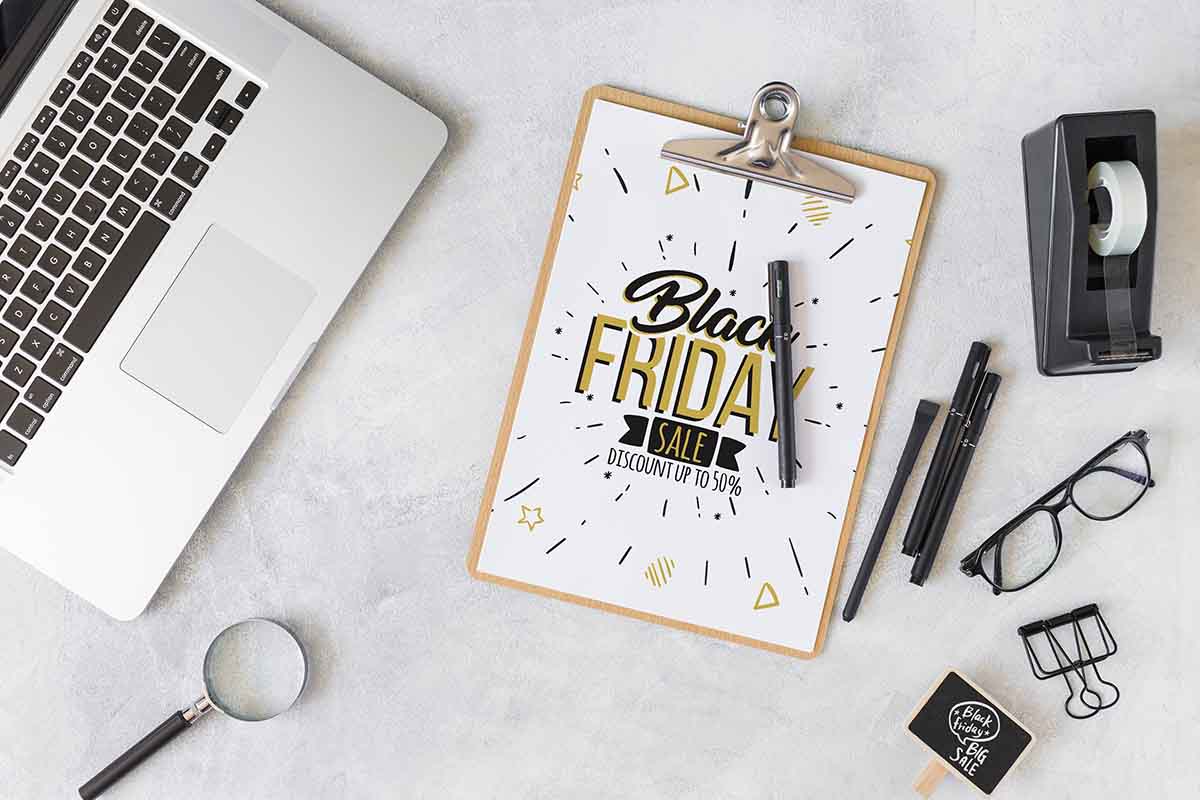 What Is Black Friday, And How Did It Start?

Each time Black Friday rolls around, we can’t help feeling a mixture of excitement and trepidation. On the one hand, it is often home to some incredible deals from outlets we’ve been waiting to buy from all year.

On the other hand, physically shopping (if that’s even possible where you are) can sometimes be a nightmare at this time of year; you often have to jostle crowds to get through shop doors. Although the ongoing pandemic may put paid to some of this behavior, we’re still expecting Black Friday to be pretty raucous this year.

With this year’s Black Friday just around the corner, we thought this would be an excellent time to look at where the holiday (if it can be called such) originated. What are the origins of Black Friday? How did this auspicious celebration of all things retail-related begin, and will it ever end?

Which countries are the biggest holiday spenders? We’re about to break all of this and more down for you. Without further ado, let’s look at just what Black Friday is, and how it all began many, many moons ago.

Where does the name “Black Friday” come from? 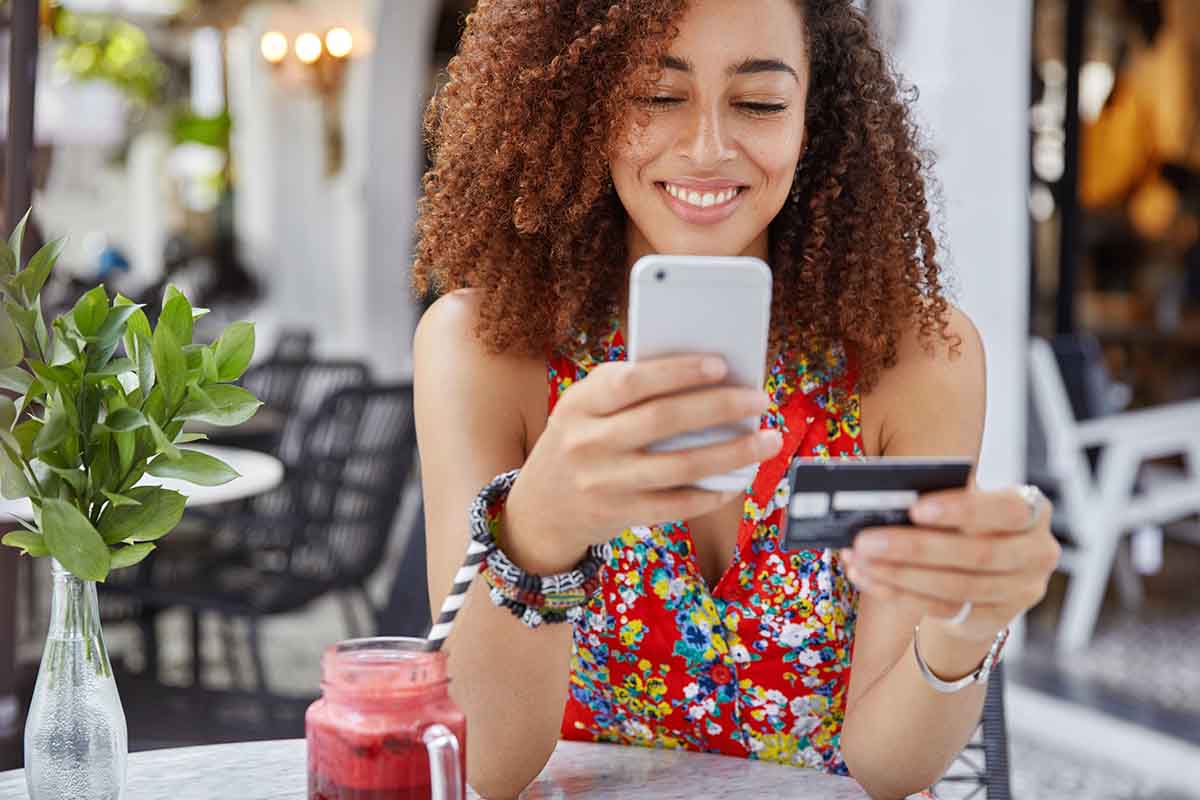 While many have suggested that “Black Friday” comes from businesses being “in the black” after a challenging year, this doesn’t appear actually to be the case.

According to research conducted by Betway, “Black Friday” referred to the busiest traffic day in the city of Philadelphia, on which streets, department stores, and shopping malls were thronged with shoppers looking for bargains.

“Black Friday” thus could refer to the appearance of the crowds as one teeming mass, or perhaps the smoke emissions from cars and other vehicles. Either way, the term spread to other cities and states, urban legends regarding losses and profits began, and the rest is history.

What happens on Black Friday?

To put it simply, Black Friday is a celebration of all things commercial. It’s usually regarded as the beginning of the holiday season, traditionally an incredibly lucrative period for retailers. Indeed, in many places around the world, it is the most profitable shopping day of the year, more so even than the weekend prior to Christmas.

There’s a good reason other days have sprung up around Black Friday, but we’ll get to those later. For now, all you need to know is that Black Friday is a day (plus the week beforehand) on which retailers slash their prices and offer bargains on lots of products.

What are Gray Thursday and Cyber Monday?

As you might imagine, Gray Thursday refers to Thanksgiving; since many retailers open their doors before Black Friday officially begins, Thursday has also become part of the celebrations.

Similarly, the Monday after the Black Friday weekend is another day on which retailers offer some severe bargains. This mostly happens online, which is why “Cyber Monday” was born as a term.

Are all the best deals available on Black Friday? 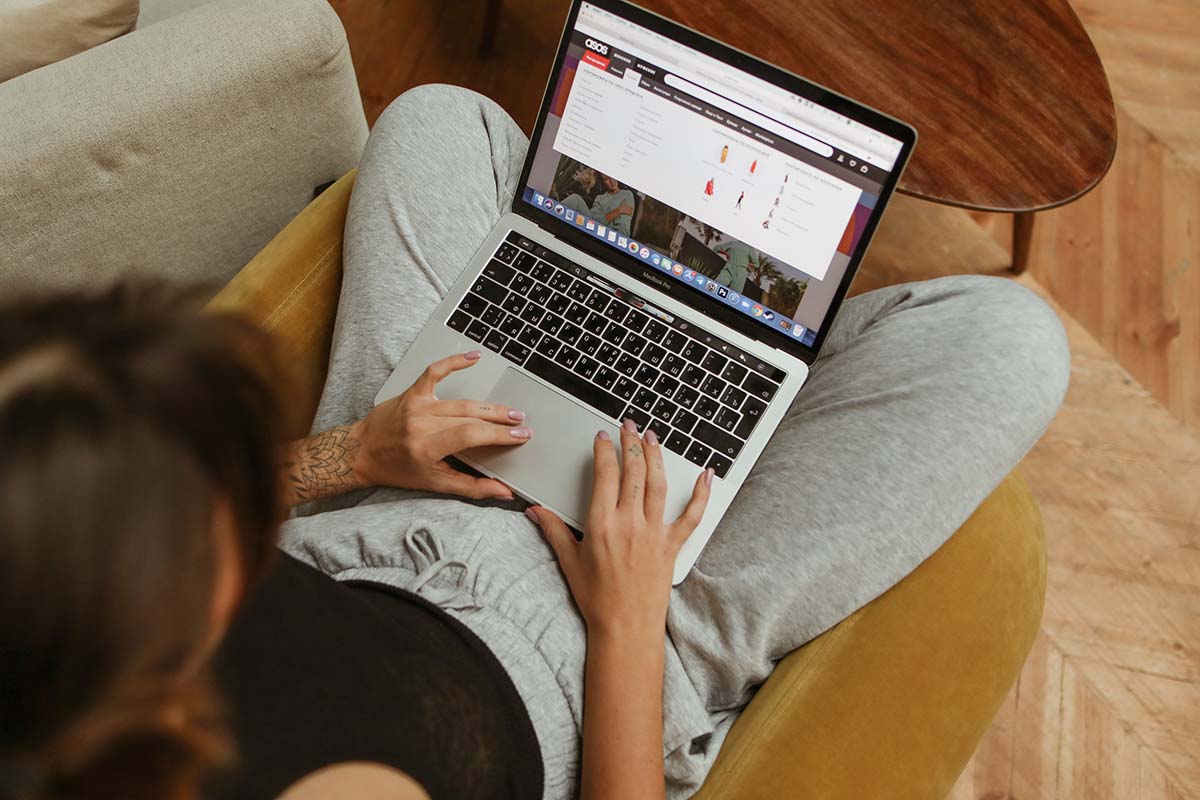 This is a significant point of contention for some. Recent warnings by consumer watchdog Which? have suggested that many of the Black Friday deals you see online are fake and don’t represent significant savings.

Instead, platforms mark prices precisely as they usually would and suggest that these “new prices” represent savings. In fact, the consumer is paying exactly what they ordinarily would for the product. It’s important to know the difference between a real deal and one that’s been engineered for clicks.

How can I prepare for Black Friday as a shopper?

If you’re looking to bag some terrific deals this year, there are several ways you can get ready as a shopper. First, be prepared to load up all the most prominent retail sites as early in the morning as you can.

Getting those deals and bargains will be much easier if you’re doing so early on. If you’re going shopping physically, try to pick less busy times (although this is hard on Black Friday) and visit more out-of-the-way outlets. There could be huge crowds depending on where you are, so always stay hydrated and relaxed and don’t let yourself be swept away in the group.

How can I prepare for Black Friday as a retailer?

As a retailer, you should already have started preparing for Black Friday if it’s an important event on your calendar. This means branding on your site for your Black Friday sale, putting your most enticing products front and center, and showing consumers why they should opt for your deals.

As a physical retailer, you might have some slightly different preparations to make. You may wish to impose mandatory restrictions, only allowing a certain number of customers in the store, for example, or altering your opening times so that you can maximize customer flow while also emphasizing safety.

Should I buy things on Black Friday?

The bottom line is that Black Friday is a celebrated retail occasion for a reason. It’s often when you can find the best and most appealing deals on products you’ve wanted to buy for a long time.

However, be aware that many shops will fake Black Friday deals to get you to visit their site, even though they may not be offering deals above and beyond their regular pricing.

Stay savvy and informed, look for deals that interest you, and if you’re going out to shop, be a respectable consumer and make sure to exercise care for the other shoppers around you.