Why Is Everyone So Obsessed With Pickup Trucks? 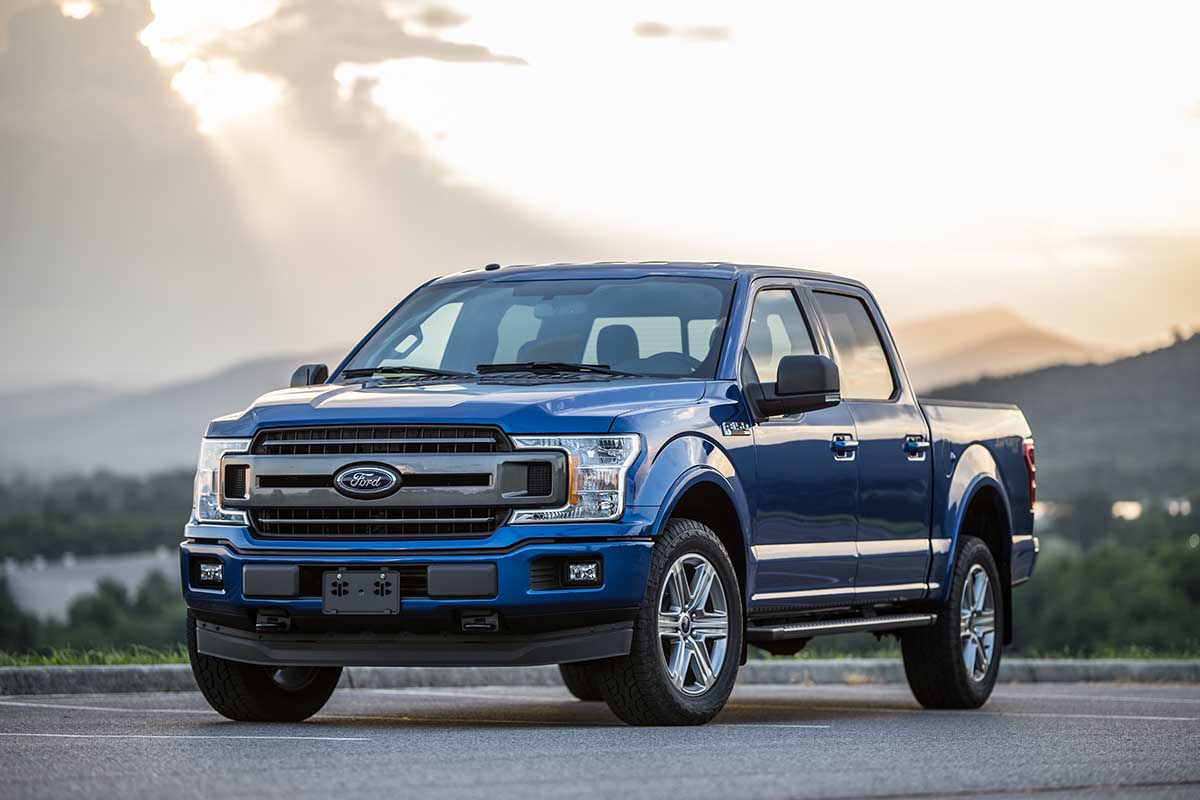 Why Is Everyone So Obsessed With Pickup Trucks?

If you take a look at today’s vehicle market, it looks a little strange. The vast majority of people are either buying SUVs or pickups, not the traditional saloons and hatchbacks that dominated the 1990s and 2000s. It’s a major seachange.

But why is this? Since when did pickups become so popular? When you think about it, the trend seems a little weird. After all, pickups aren’t the most fuel efficient or nimble of vehicles, so what’s going on?

Trucks Are More Like Luxury Saloons Than Ever Before

In the past, pickups were vehicles that ranchers used for transporting equipment and bales of hay around their farms. They were practical, utility vehicles, designed for muddy boots, manure and muck. The idea that you would deck them out with Nappa leather and polished oak trim would have seemed ridiculous.

Now, though, the purpose of pickups are changing. People aren’t necessarily using them on muddy farms anymore. Instead, they’re practical vehicles for all sorts of purposes, such as going camping, taking the family on vacation, or picking up a bunch of items from the hardware store.

Here, pickups excel. What’s more, because of their large rear bays, you don’t have any annoying height limit on the cargo that you move around. It’s not like a conventional vehicle where you have to consider the roof in your calculations. What’s more, all you do is open the tailgate and throw it in the back. There’s nothing sophisticated about it: just raw practicality.

Trucks Are Powerful When You Need It 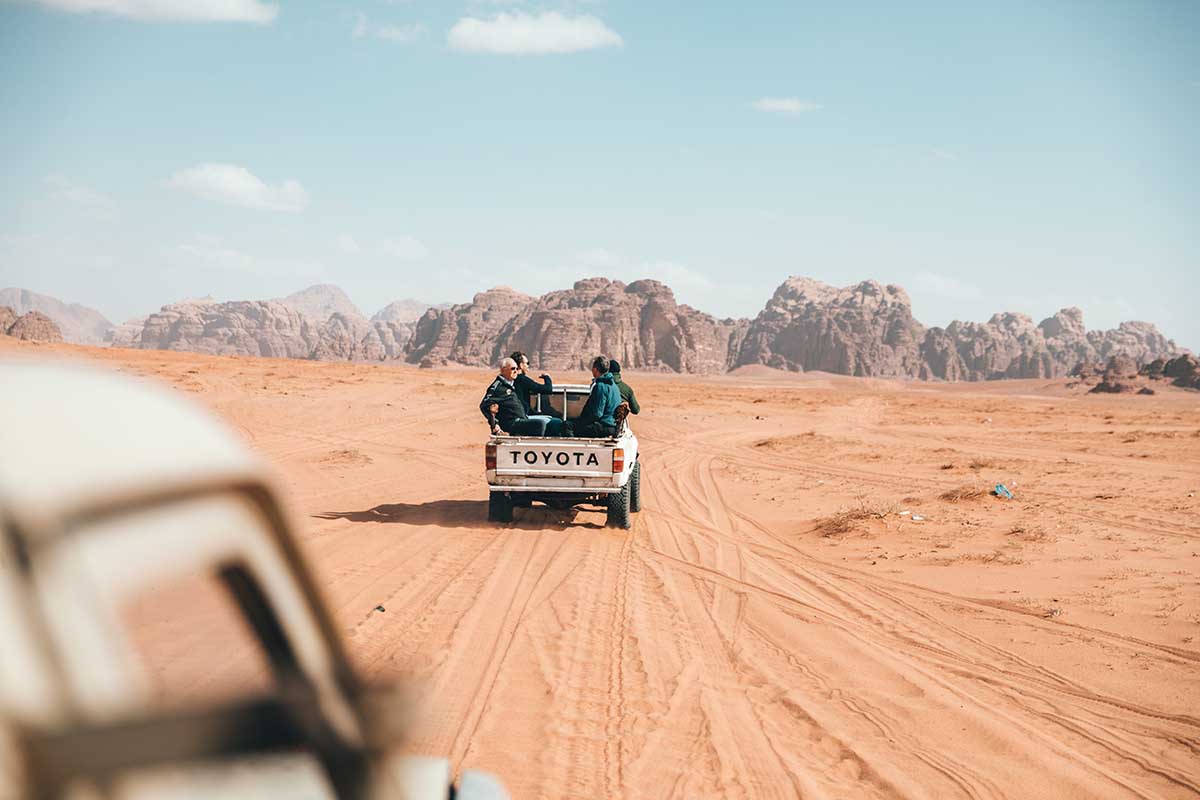 Some sporty hatchbacks might be quick off the line, but trucks have a kind of traction engine-like power that makes them supremely practical for all sorts of activities.

Say, for instance, you need to pull one of your friends’ vehicles out of a ditch. Well, with a truck, you can. They have massive torque, which means that their engines are able to put out a high level of power to rotate the wheels. It’s not just about getting up to speed, but also winching your vehicle up hills and through swampy terrain.

Trucks Are A Passion

Nowadays, it can be a little tricky to get excited about conventional vehicles, but not so with trucks. Because of their sheer size and practicality, these vehicles get you excited about life and the possibilities that it offers.

Think about it: your pickup is your ticket to a life of freedom. You can use it for just about anything, from going away for the weekend to assisting you with your work – when it comes to the latter, you can even get accessories like these Ute Trays to help you store the things you need for your job. 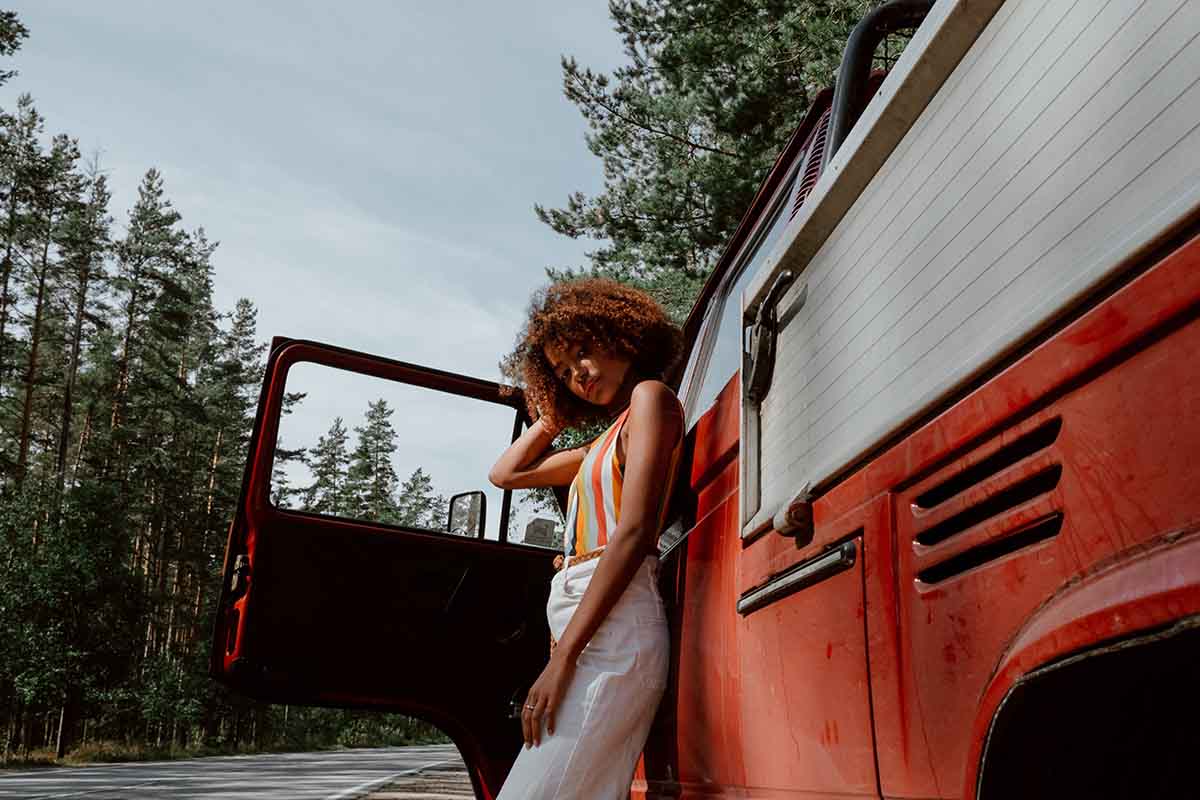 If you take a look at some of the trucks available from dealerships, such as Wiscasset Ford, you’ll notice just how stylish they’ve become. Manufacturers know that customers want more than practicality these days – they also want something that looks great on the road.

Trucks, therefore, are becoming increasingly fashionable. People want them because of the way they look. They have immense presence on the road and offer attractive styling. Many owners like them because of their masculine lines and aggressive stance. They appear poised on the road at all times, capable of just about anything you ask of them.

There’s another big advantage of driving a pickup on regular city streets: you’re much safer.Trucks tend to be among the largest vehicles on the road. At the front, they have substantial crumple zones that can absorb incoming impacts. What’s more, many have armor around the sides and backs, preventing passengers from getting injured from side and rear shunts.

Naturally, as the pickup market has expanded, so too has the range of standard safety features available on vehicles. Twenty years ago, most pickups were little more than an engine, a cabin, and a bay at the back for storing and transporting goods. However, now that they are primary lines for many manufacturers, they’re benefiting from all of the safety technology usually found on other vehicles.

For instance, many trucks now offer airbags, lane assist, rearview cameras, lane change warning, and adaptive cruise control. Some also offer automatic braking which can detect if you’re about to smash into the back of the vehicle in front. 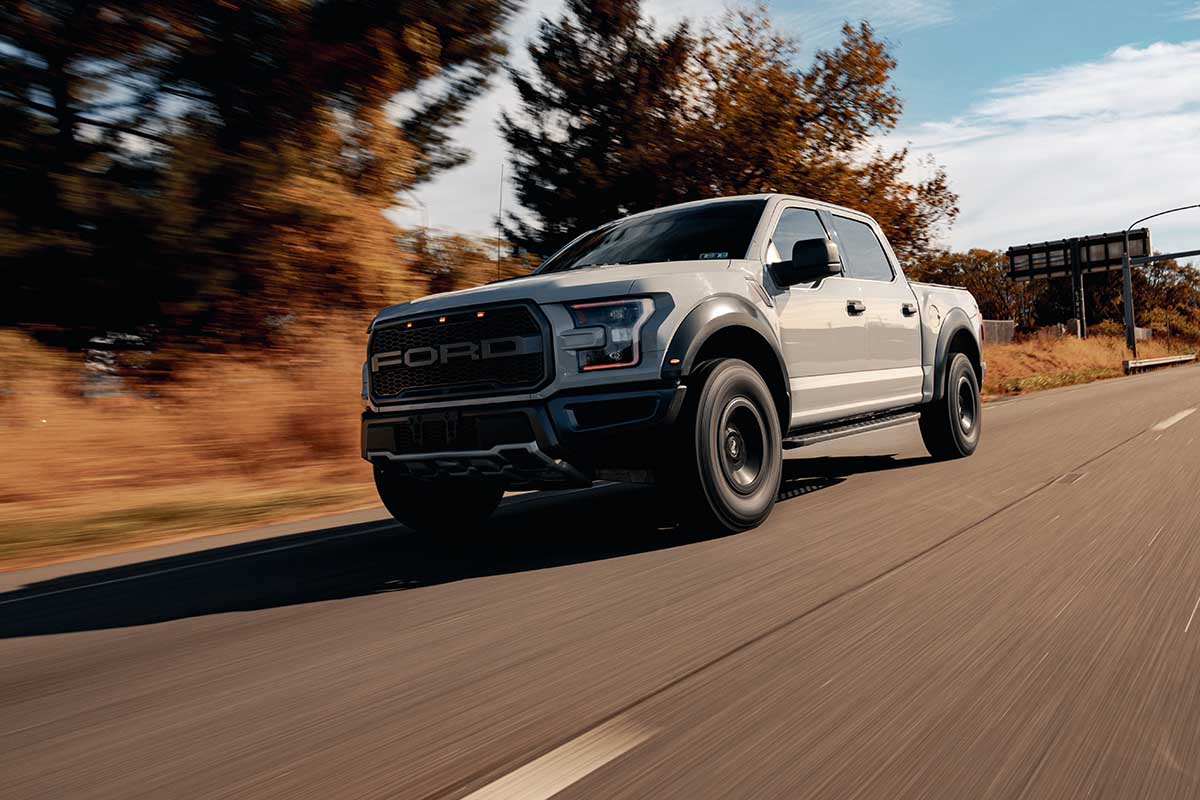 Technically speaking, trucks don’t need to have lower fuel efficiency than similarly-sized vehicles. However, in the past, they did. That was because consumers usually only want to drive them short distances, and infrequently.

With pickups becoming daily drivers, though, that’s all changing. Motorists now want these vehicles to offer the same fuel efficiency as conventional saloons.

Naturally, that’s a tough engineering challenge. Pickups are bigger vehicles that have larger engines and generate more drag. However, things are improving. Many trucks are approaching the fuel economy of vehicles in other segments. This change in running costs is encouraging users to make the switch.

Trucks Can Be Retrofitted

The market for second-hand trucks is also growing because of the fact that it is so much easier to retrofit them with the engines and equipment that people need. For example, you can now swap out an old inefficient engine for a new one. You can also make changes to the bodywork to make it more practical and user-friendly.

Pickups have large interior spaces for all the families. Gone are the days when your only option was a pickup with a single row of front seats.

What’s more, luxury has come to the pickup market. Automakers are now offering the same trims on their truck ranges as they do on their standard consumer vehicles. People want things like leather seats, chrome dashboards, and high-quality displays. And that’s precisely what they are getting.

Obsessed with Pickup Trucks: Wrapping Up

It’s clear that the pickup truck market is taking off in a way that nobody expected. It comes from the fact that people are looking for no-compromise practicality. They want a vehicle that can adapt to whatever life throws at them while also offering the same luxuries and perks of conventional smaller vehicles.

Life Hacks to Live By
New Condo Design Ideas and Launches in Singapore
April 22, 2022
Benefits of Echinacea as Immunity Tea and why People Love It
February 14, 2022
Alternative Stones for Engagement Rings
April 02, 2017
Ads
Stay Connected
Where to buy medications ? How to cure impotence with pills? You can buy sildenafil australia online easily. For Thai customers look at priligy thailand online. In Singapore find viagra singapore for sale.