HomeTravelGel Electrophoresis Explained: Everything You Need to Know

Gel Electrophoresis Explained: Everything You Need to Know 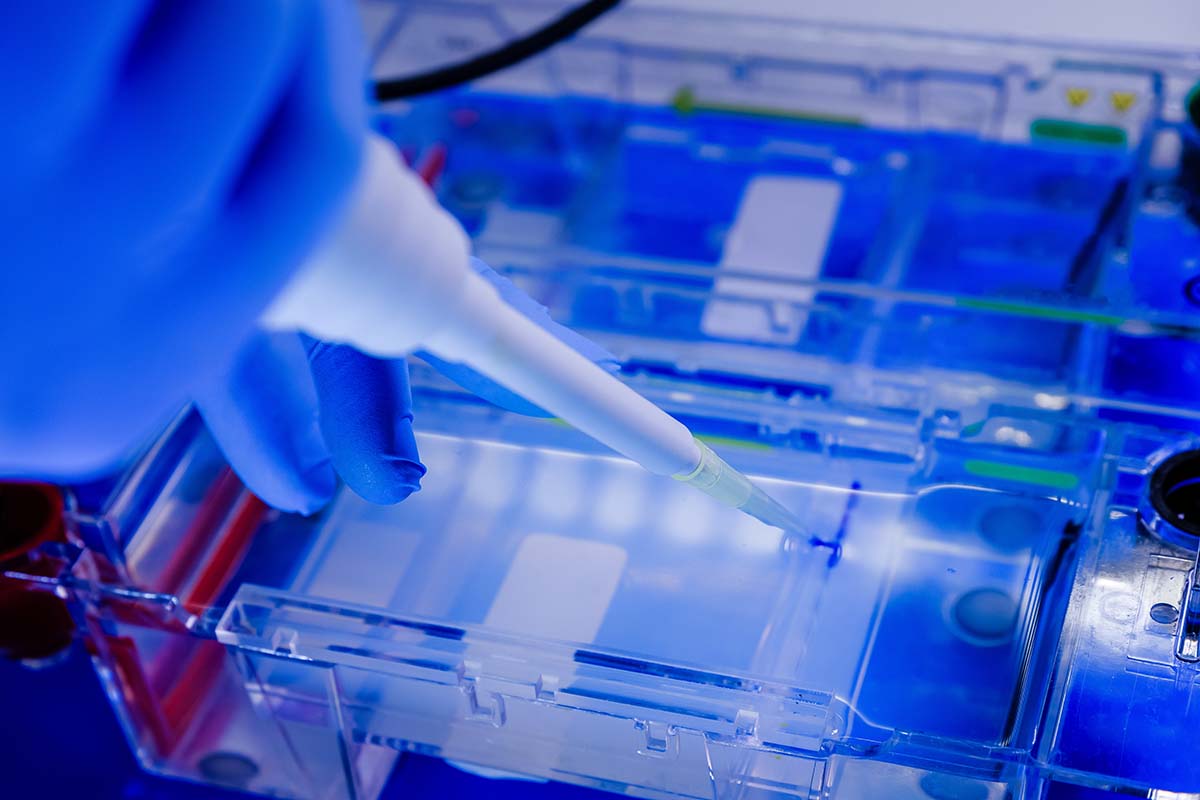 Gel Electrophoresis Explained: Everything You Need to Know

Gel electrophoresis is a laboratory technique that is used in plant breeding and genomics to be able to genotype certain molecular markers and it is even more commonly used to isolate certain DNA, RNA, and protein markers. It is a very important technique and is used throughout laboratories throughout the world on a daily basis.

What is Gel Electrophoresis?

The gel is a solid yet gelatin type of substance that is used to separate DNA fragments based on their sizes. The gel is placed in what is referred to as a conductive salt buffer so the electrical field can be applied. As the DNA fragments, which are negatively charged, move toward the positive pole, the gel acts as a size filter, with smaller fragments moving faster through it than larger fragments.

The gel has a matrix that is permeable so the molecules can move through it with the electric current. The smaller molecules will migrate through the gel a lot faster and can travel further than the larger fragments can since they migrate more slowly and will travel a shorter distance in total. The end result is that the molecules are then separated by their size.

What is the Function of Gel Electrophoresis? 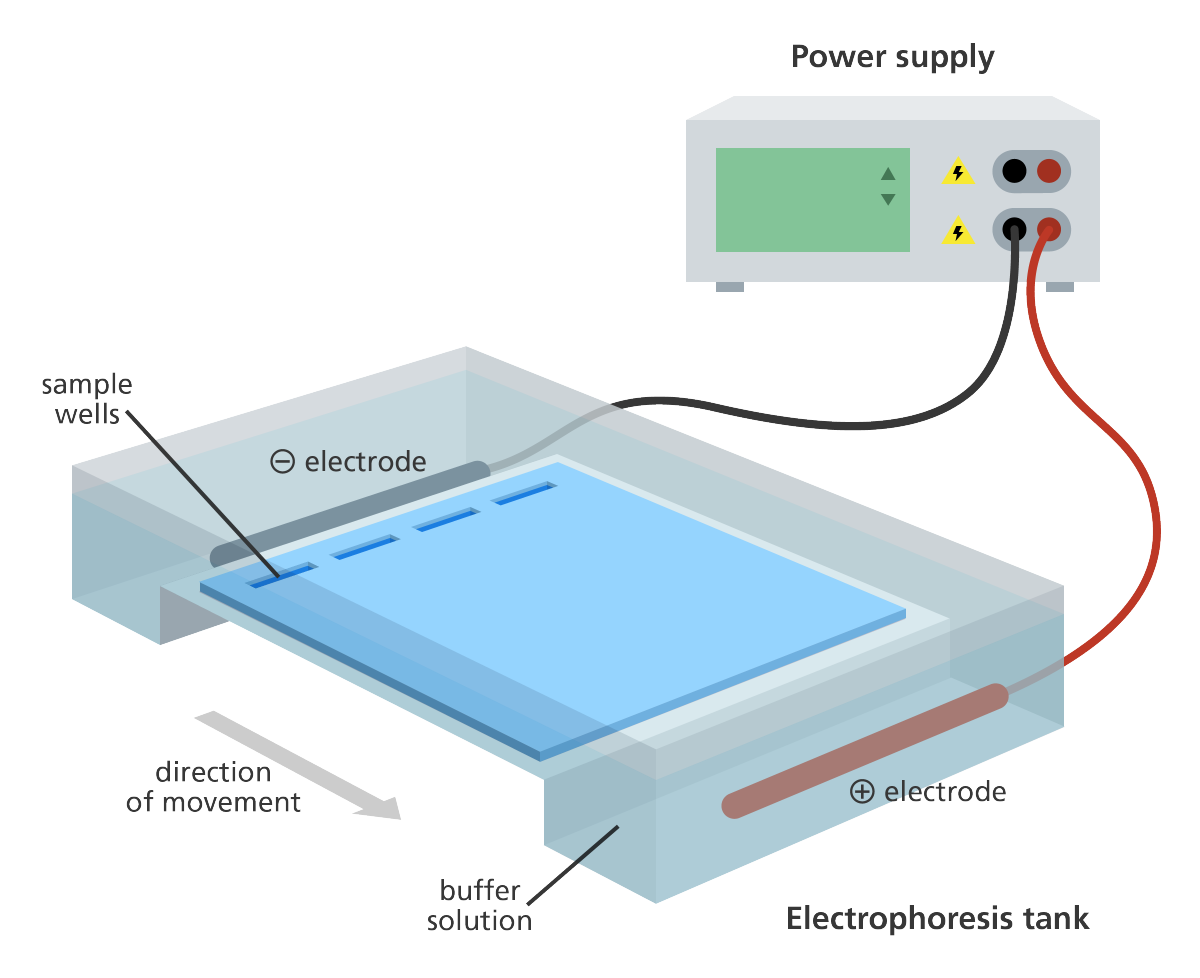 Gel electrophoresis is used in labs to distinguish different DNA fragments of varying lengths. The DNA is negatively charged so when the electric current is applied to the gel the DNA will move towards the positively charged electrode. Since the shorter strands of DNA will move more quickly through the gel, they will become separated from the longer strands so that they are then rearranged and order of their sizes.

Three Applications of this Technique

Lab workers can use fluorescent tags, radioactive labels, or dyes that will enable the DNA on the gel to be seen after they have become separated, they will then appear as bands running through the gel with the shorter strands of DNA moving through more quickly than the longer strands. A DNA marker is also added that has fragments of certain links to be used as samples during the process.

These applications are imperative for lab technicians, scientists, and other experts to determine a wide range of solutions and cures for disease and other things in the world today.

Types of Gel and Conditions

Basically, both types of gels are very important when it comes to gel electrophoresis since the process can help to identify a wide range of results in a lab. For example, if a murder has been committed and law enforcement detectives are searching for an assailant, DNA is extremely important in identifying the suspect. Also, DNA and RNA is used to establish the paternity of children in a child support case or custody issue. Proteins are used to determine if someone is pregnant or not and can even provide doctors with the approximate due date.

These are just a few examples of the importance of the different types of gel electrophoresis and the reasons why they can be very important in our world today. Lab technicians and scientists have been using these processes to find cures for diseases and even to help create vaccinations to eradicate certain viruses throughout the world. These things have been accomplished by separating out the different strands of DNA, RNA, and proteins to determine a variety of factors that are needed in these types of processes.

Life Hacks to Live By
7 Ways To Stay Healthy As You Age
August 04, 2021
8 Cheap and Easy Home Improvement Ideas When You're on a Budget
February 03, 2019
How to Make Sure You Pass an Employee Drug Screening
May 11, 2018
Ads
Stay Connected
Where to buy medications ? How to cure impotence with pills? You can buy sildenafil australia online easily. For Thai customers look at priligy thailand online. In Singapore find viagra singapore for sale.