HomeBusinessWhy Global NFTs Are Going To Surge In Asia 2022

Why Global NFTs Are Going To Surge In Asia 2022 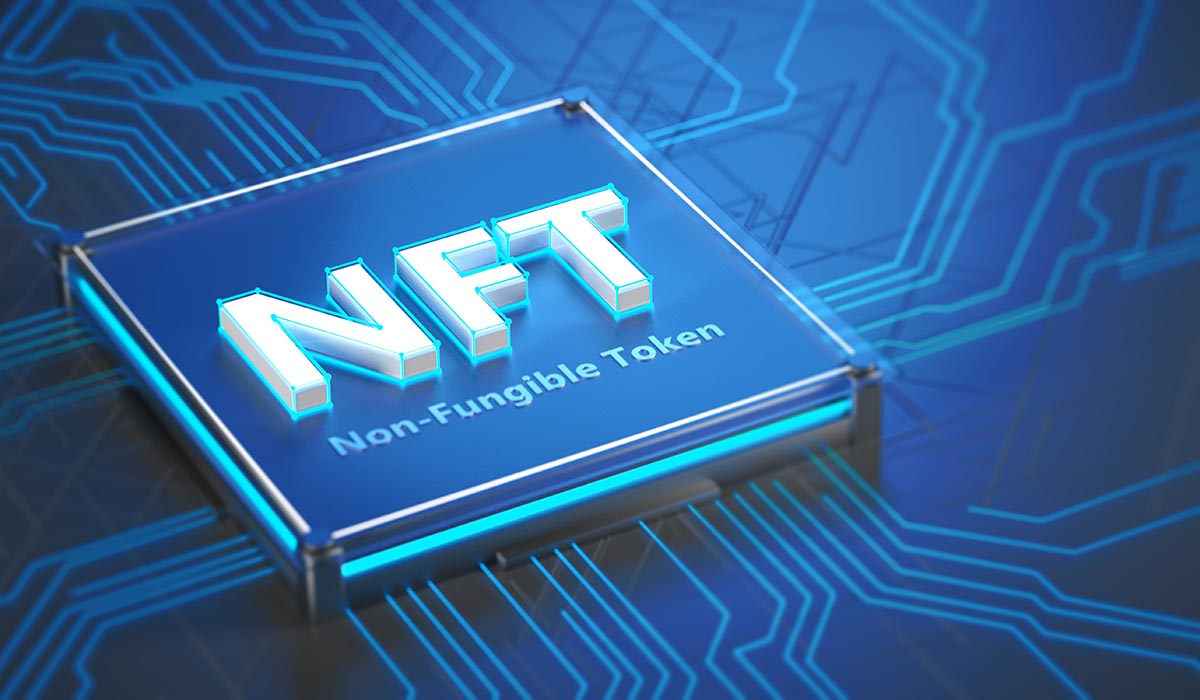 Why Global NFTs Are Going To Surge In Asia 2022

In 2021, few assets made the headlines as much as NFTs, or non-fungible tokens, have. And while a lot of people were skeptical about NFT’s legitimacy as an investable asset or a scalable technology, its continuing growth, and increasing adoption is apparent this 2022.

Interestingly, NFT’s explosion is seemingly more noticeable in one continent than others – Asia. In fact, according to industry experts, NFT activity is set to surpass that of the western world. So why is Asia the promised land for NFTs?

When It All Started

Perhaps the first time NFTs got their first break in the media was March of 2021, when Twitter’s co-founder, Jack Dorsey, sold his first tweet as an NFT for close to a whopping $3 million. Coincidentally, it was bought by a Malaysia-based entrepreneur. Since then, more NFT activities have emerged in the East, though perhaps not as expensive as that catalytic $3 million deal.

Based on a report by the research company Finder, Southeast Asia constituted most of the NFT-related traffic on the web last year. Another study shows that Central and Southeast Asian countries made up over a third of the $22 billion in global NFT transactions in 2021.

Three countries in Southeast Asia lead the charge to NFT-related web traffic. These include the Philippines, Thailand, and Malaysia. According to a web-based survey released by Finder, roughly 32% of web users in the Philippines claim that they own an NFT, whether it’s music, artwork, trading cards, collectible items, or even memes. Meanwhile, according to Google Trends data, the most frequent search queries concerning non-fungible tokens were traced back to China, Singapore, Hong Kong, and South Korea. 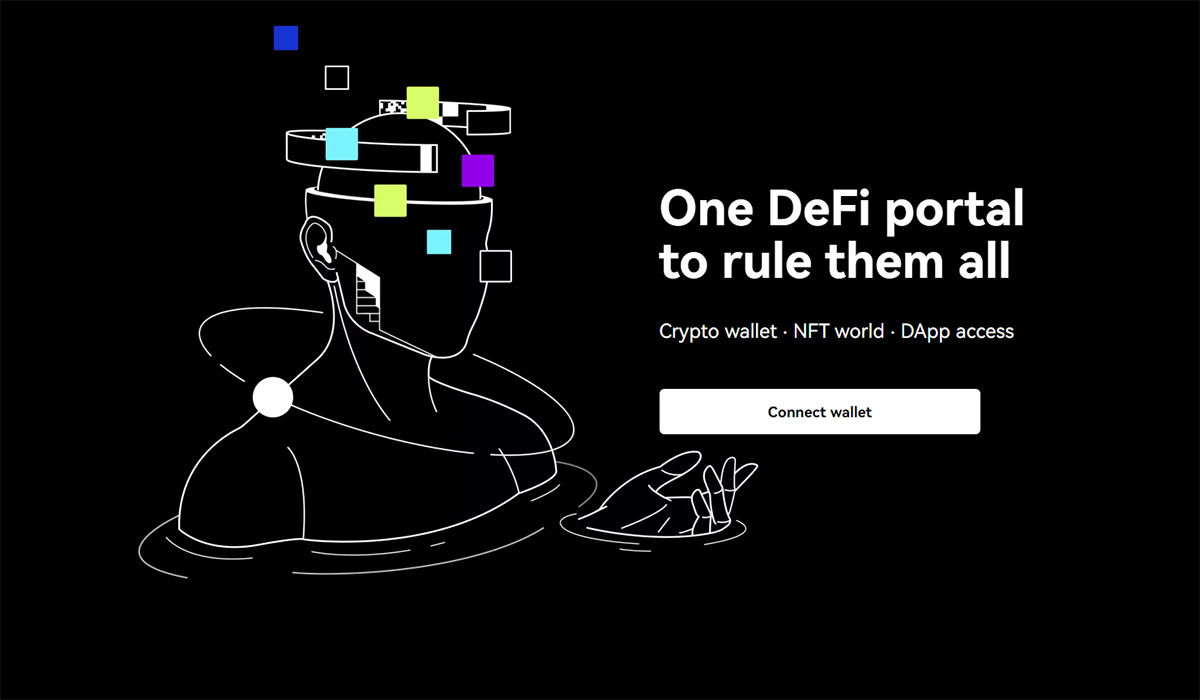 Perhaps one of the main reasons for the NFT explosion, particularly in Asia, is its low barrier to entry. The learning curve and economic resources one must possess to successfully mint a new NFT are relatively low compared to other more traditional assets. Since NFTs also sit on top of blockchain technology, which is also a very accessible piece of tech, more people with a computer and network connection can participate in the trading of NFTs.

Another unique aspect of NFT over other ownable digital assets is the different types you can buy, including video game items. Asian countries, including China, Japan, and South Korea, are active in eSports tournaments and have massive communities of enthusiastic casual gamers.

Non-fungible tokens are here to stay. And as the digital asset builds a more mass-friendly market, Asia is set to increase its usage and ownership of NFTs as more creators and brands gain confidence in the asset’s security and legitimacy. While it might not all happen in 2022, this year’s surge is more likely to start a long-term trend.