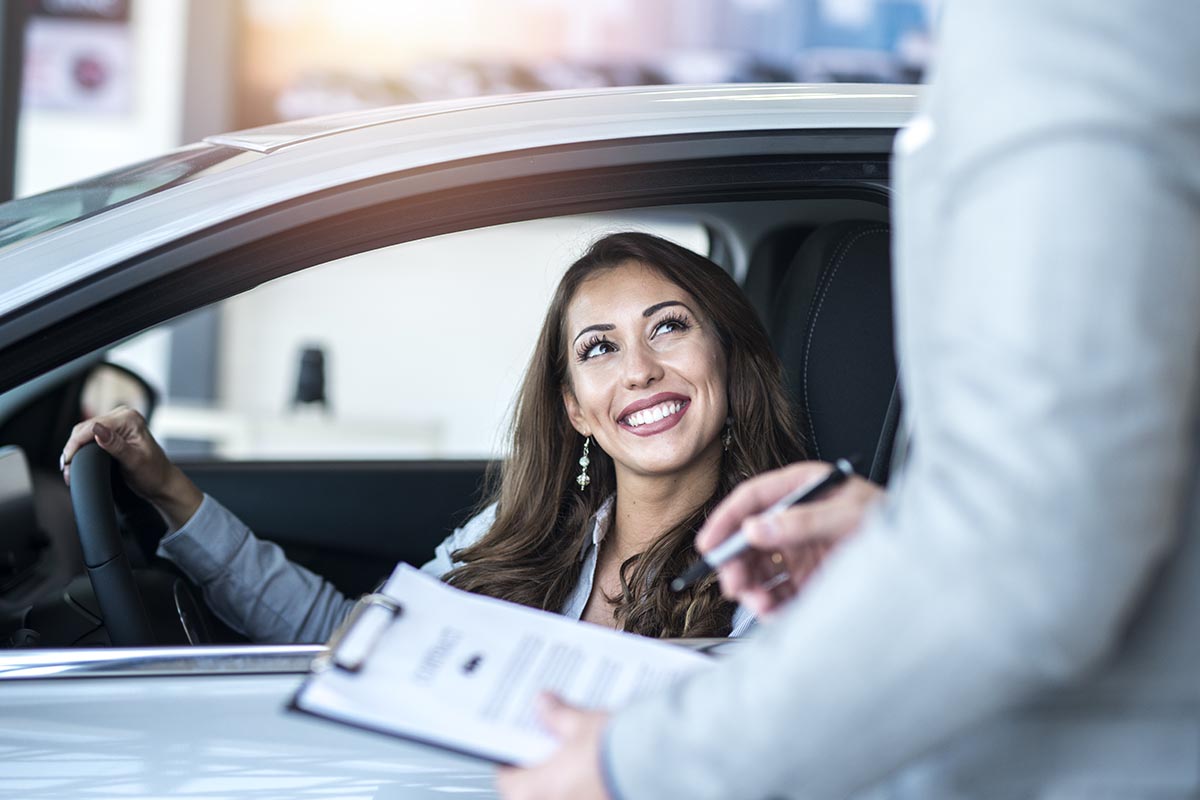 Of course, by car insurance myths, we mean things that aren’t true rather than old fables. Unfortunately, there aren’t any stories about car insurance gods and monsters either. Myths and misinformation are synonymous when it comes to car insurance.

With that being said, let’s look at the most common myths when it comes to car insurance. You wouldn’t want misinformation guiding your decision-making when buying car insurance and even a car itself. These are important purchases, and you don’t want to be paying more than you should.

Any Accident Will Cause Your Car Insurance Rates to Increase

Several drivers take the advice “avoid accidents” extremely literally. To them, even a minor accident they didn’t cause will be punished by their car insurance provider with higher rates. This is not the case. Your car insurance rates won’t always increase when you file a claim.

Fault plays a big role in car accidents because it determines whose car insurance will be used to cover damages and injuries. It’s usually that driver who will experience increases in their insurance rates, not the other ones involved in the crash they caused.

The at-fault driver then files a liability claim while the other drivers file any collision coverage they have. Filing a collision coverage claim when involved in an accident won’t increase your rates either since you weren’t at fault for the accident. Accidents, minor and major, should always be reported –that won’t increase your rates either. The report will also help determine fault when it isn’t clear at first.

Traffic Tickets Will Cause Your Car Insurance Rates to Increase 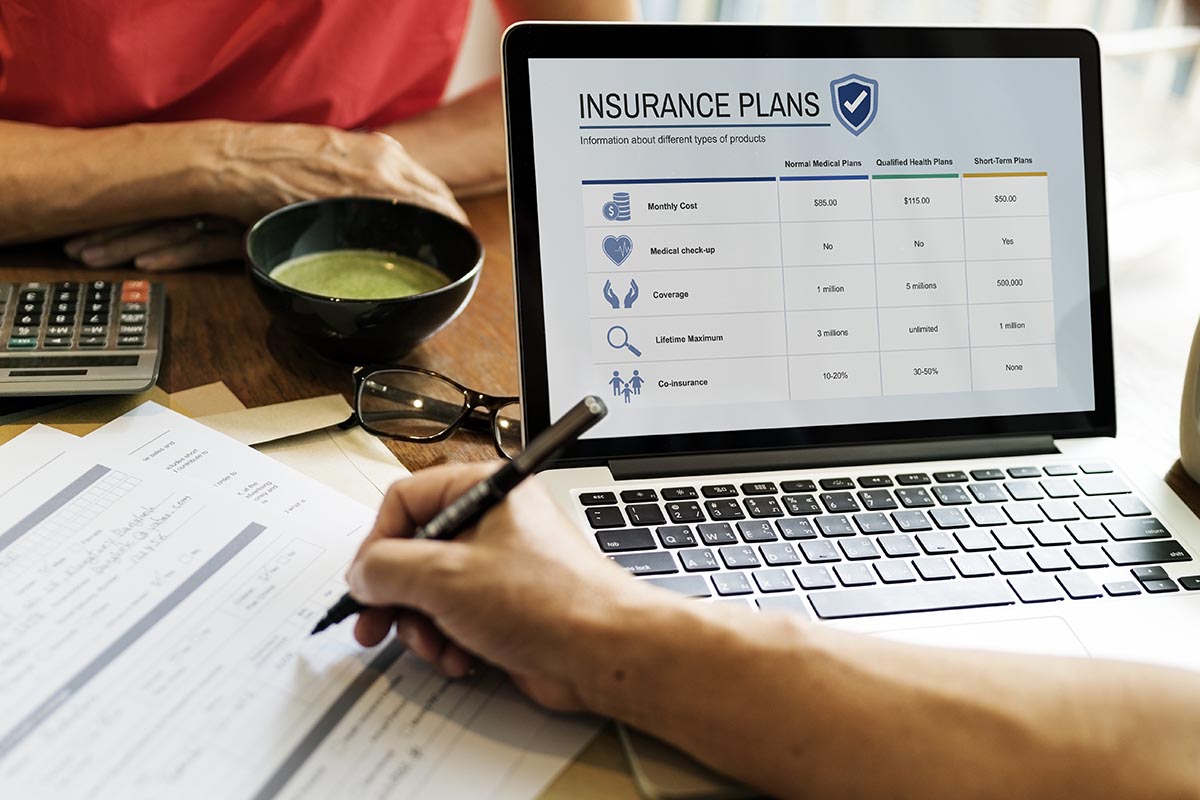 This doesn’t stop some drivers from panicking when they come back to their parked car and find a ticket. Rest assured your affordable car insurance provider will not find out about tickets such as these because they don’t show on your driving record when it comes time to renew your policy.

However, the car being leased has nothing to do with the insurance rates. Several drivers who own their cars often opt for full coverage due to the protections it offers outside of just liability. There is not much to compare between how much an owner and a leaser would pay for full car insurance because they are in the same ballpark.

If Someone Using Your Car Gets Into an Accident, Their Own Car Insurance Will Cover The Damages They Cause

It’s a common misconception that car insurance follows the driver. Rather, it follows the car that was listed on the policy. The names of people on the policy are those who are covered when driving it. The primary name is usually the owner of the vehicle.

Whether their insurance policy will cover when other people drive their car depends on whether they are listed on the policy, their own car insurance, and if they are excluded from the policy. People living in the same households often have the easiest time doing this. 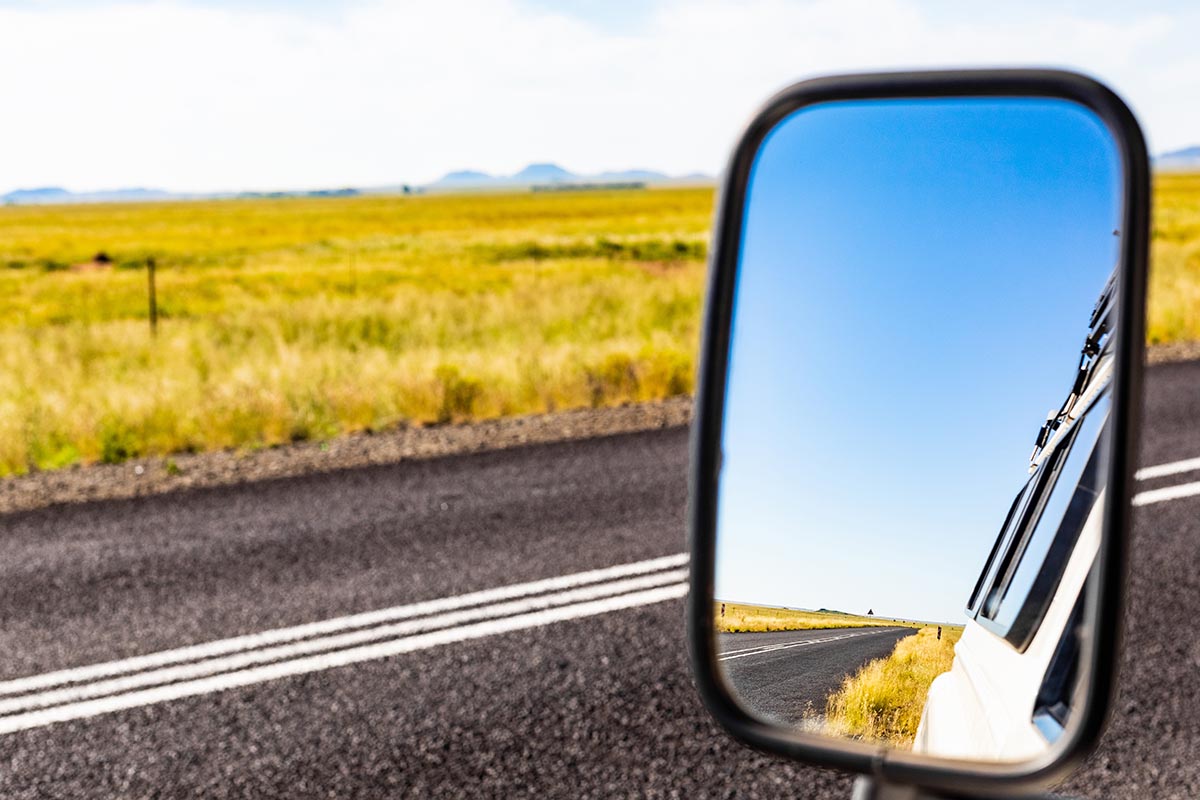 While most car insurance companies do give out discounts for added safety and anti-theft features on your car, they aren’t that big. Some features like motion scanners can even increase your car insurance rates because they would be expensive to repair if they were damaged.

These discounts can range from 2% to 10% at the maximum. Before installing high-tech safety features on your car ask yourself if you can afford the replacement. The small car insurance rate decrease may not be worth the installation.

If Your Car Gets Totaled, Your Car Insurance Covers The Remaining Amount Owed if it was Financed or Leased

If a leased or financed car is totaled beyond repair and still has payments remaining on it, it falls upon the driver to cover it and not the insurance company. This is precisely why there is gap insurance for covering any literal gaps such as this in your car insurance. At this point, many are aware of this when they lease their cars but misunderstandings still happen.

This is perhaps the most prominent myth about car insurance –that red cars cost more to insure because they are more likely to be stolen or in a road crime. This is attributed to how bright and noticeable they are. This theory has been debunked as it would turn out that silver cars are more involved in thefts and crimes than any other color. Even so, silver cars aren’t subject to higher car insurance rates because the paint job has no bearing on it. The quality of the paint itself may play a role but it is never the color itself.

Life Hacks to Live By
Can Dogs Eat Wild Rice?
October 15, 2020
5 Reasons To Move To A New Country
February 26, 2020
How to Make Vape Juice At Home
January 27, 2020
Ads
Stay Connected
Where to buy medications ? How to cure impotence with pills? You can buy ivermectin australia online easily. For UK customers look at priligy thailand online. In Singapore best place is viagra singapore for sale.