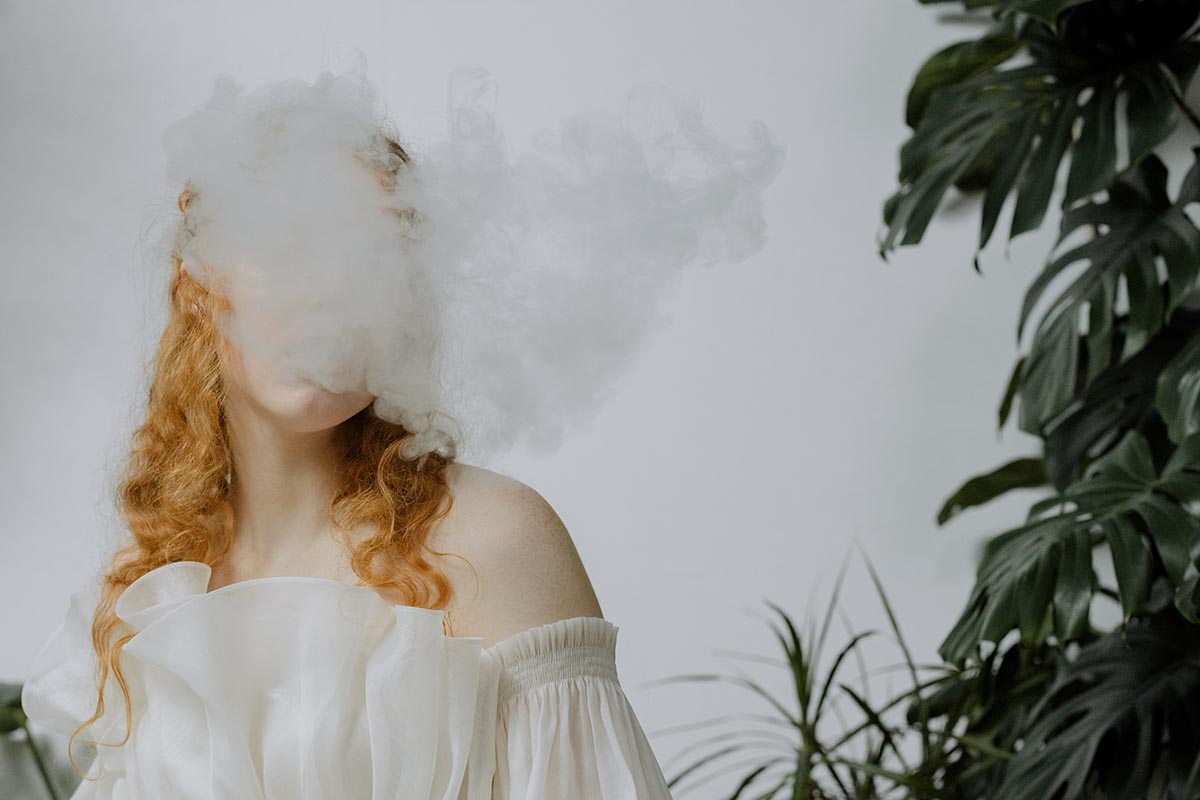 As vaping becomes increasingly popular, more people want to know whether they can vape while traveling. Travelers should know that different countries have varying laws regulating vaping. Some of these restrictions could vary significantly from one place to another. Therefore, knowing the vaping laws of your destination country could help you avoid trouble with law enforcers.

For some people traveling is less fun if they can’t vape on the go. Luckily, some countries allow people to vape in designated places. That means a vaper should know where the law allows them to vape and where it prohibits the habit. Places like Canada, the U.S., Europe, and Mexico don’t have any problems with vaping.

However, some nations have banned using electronic cigarettes and all vaping devices completely. In places like India, Hong Kong, Brazil, Norway, Singapore, Venezuela, Cambodia, and Japan, law enforcers will slap you with a severe penalty for going against vaping prohibitions. But because laws keep changing, stay updated about vaping laws when traveling internationally.

Don’t pack your favorite vape pen (https://vapingdaily.com/best-vape-pens/) and leave without researching vaping laws at your travel destination. Instead, take the time to research various laws about vaping. For instance, if you want to travel by airplane, check specific policies that govern vaping and the airline restrictions for the products you can carry. You can find vaping areas in some airports, while others have a complete ban on the habit. Airlines prohibit e-cigarettes in checked luggage, and you may only transport them in your carry-on baggage via security. That means you will place your e-cigarette in a transparent plastic bag.

Check Whether the Airport Allows Vaping

Most airports worldwide treat vaping like smoking. Therefore, an airport that prohibits smoking might not allow you to vape. You will find a designated smoking lounge at the airport in some cases. But only a few airports have this lounge. Also, airlines prohibit vaping inside an airplane. Authorities could fine you up to $4,000 if you insist on vaping inside a plane. Upon arrival, you might face a jail term when flying to another country. 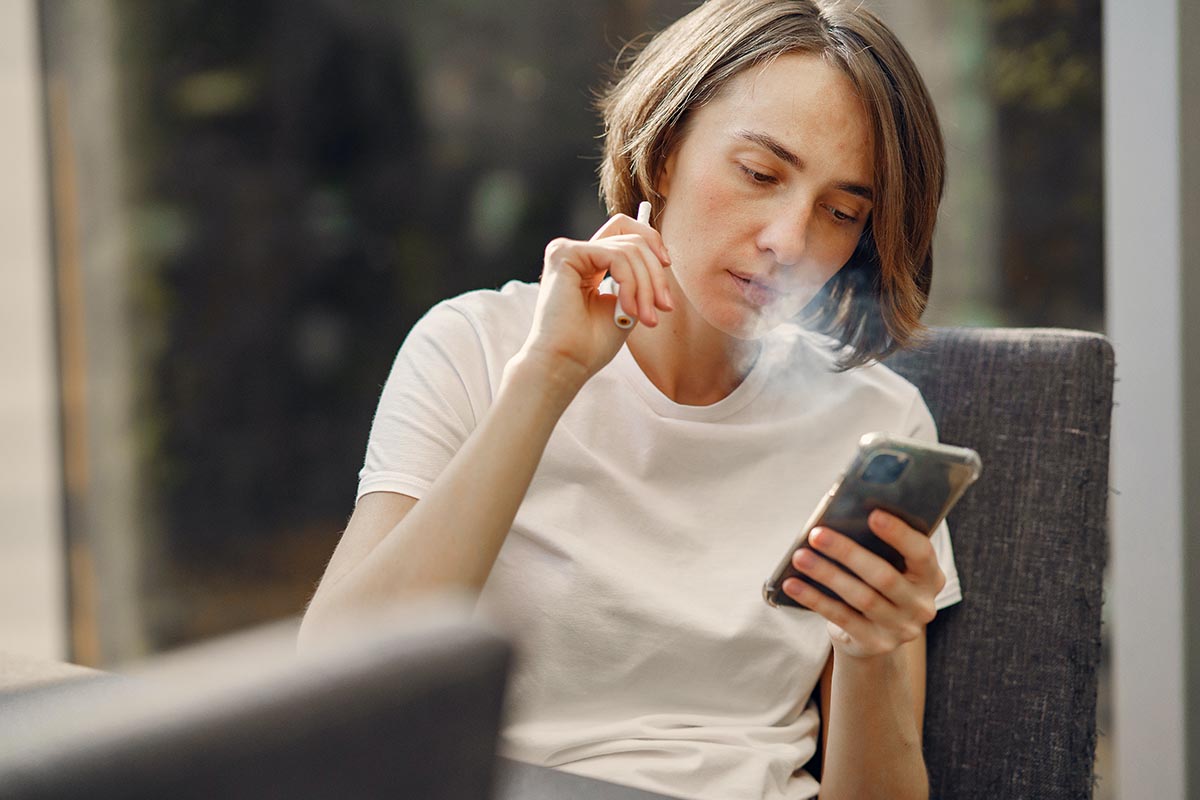 You may want to carry your vaping supplies and gear when traveling internationally. However, protect your belongings and luggage from vape spills. Also, have dry vape supplies. And you can preserve your vape pens and vaping products in several ways. For instance, you can use waterproof pouches that can work when traveling and at your destination.

However, check what the airline allows passengers to carry. In some places, the airline might treat marijuana as a drug. Thus, you could have trouble with authorities for taking weed in your vaporizer. Therefore, research your destination and the airline you plan to use to determine what to carry.

Standard policies cover indoor vaping, the minimum age for buying vapes, and marketing restrictions, while some countries tax e-cigarettes. Essentially, different countries apply different approaches to regulate vaping. Some countries don’t have written legislation for regulating vaping and e-cigarettes. Therefore, travelers should research their travel destinations to determine whether they can vape upon arrival.

After mistaking their vape parts for bullets, some people have had trouble with security personnel. However, most vapers have gone through security without issues. That’s because people in such places know about electronic cigarettes, and people can use them legally.

Also, some security officers might suspect you as a criminal for carrying coil building equipment. You may have to explain what you have before passing through security. Therefore, decide whether to bring DIY coil creating equipment in carry-on luggage.

In some cases, security personnel can confiscate your e-cigarette, including during departure and transit. Thus, you may need to do your due diligence before carrying the best vape pen when traveling internationally. 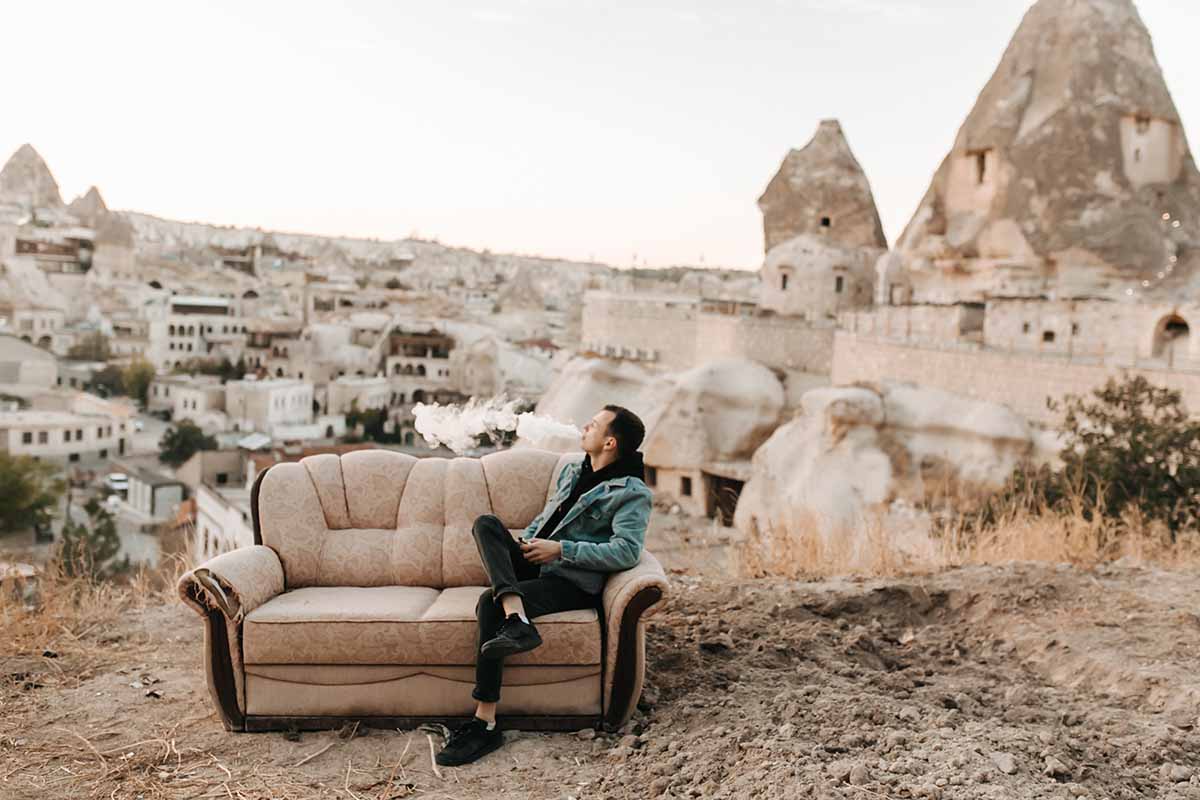 Although several countries have banned e-cigarettes, they focus the ban on sellers instead of users. For instance, Indonesia allows people to import electronic cigarettes for personal use. However, the powerful tobacco lobby doesn’t allow people to sell the devices on any scale.

On the other hand, some countries are extreme with vaping laws. For instance, the government could levy a $200 fine for people who used Singapore’s electronic cigarettes. However, the country has relaxed the rule about vaping and travelers. In some places, vaping in public places and parks is illegal in the U.S.

Hong Kong bans nicotine-based liquids and e-cigarettes completely. If you break this law, authorities could slap you with a $12,900 fine. Australia changed vaping laws, especially for products containing base or salt in solution. Such products include liquid nicotine, nicotine pods, and nicotine e-cigarettes. However, the new regulations don’t capture nicotine replacement therapies like patches, sprays, chews, or vaping products without nicotine.

Essentially, Australians can’t purchase or import vaping products containing nicotine from overseas without a doctor’s prescription. According to the authorities, the changes were necessary due to the rise in nicotine use among young people. Thus, the authorities concluded that vaping is a gateway to conventional smoking among the youth. What’s more, nicotine exposure among adolescents can have long-lasting effects on brain development. Therefore, forget vaping when traveling to Australia.

Travelers should know that different countries, airlines, and airports have varying laws regulating vaping. The law doesn’t have a clear stance on vaping in some places. Thus, you might not know whether you can vape or not.

However, people have different attitudes toward vaping, impacting your traveling experience even if you carry the best vape pen for e-liquid. Therefore, take enough time to investigate these dynamics before traveling overseas if you want to continue vaping. Nevertheless, ensure that you enjoy your trip whether you can vape or not.

Life Hacks to Live By
A Buying Guide on Led Kitchen Light Fixtures
May 03, 2022
10 Must-Haves for Your Home Game Room
August 24, 2020
5 Tips For Finding The Right Roofers In Charleston
July 17, 2020
Ads
Stay Connected
Where to buy medications ? How to cure impotence with pills? You can buy ivermectin australia online easily. For UK customers look at priligy thailand online. In Singapore best place is viagra singapore for sale.