HomeTechSoftware & Web DevelopmentWhat Are The Obstacles And Benefits Of Cross-Platform Mobile Development?

What Are The Obstacles And Benefits Of Cross-Platform Mobile Development? 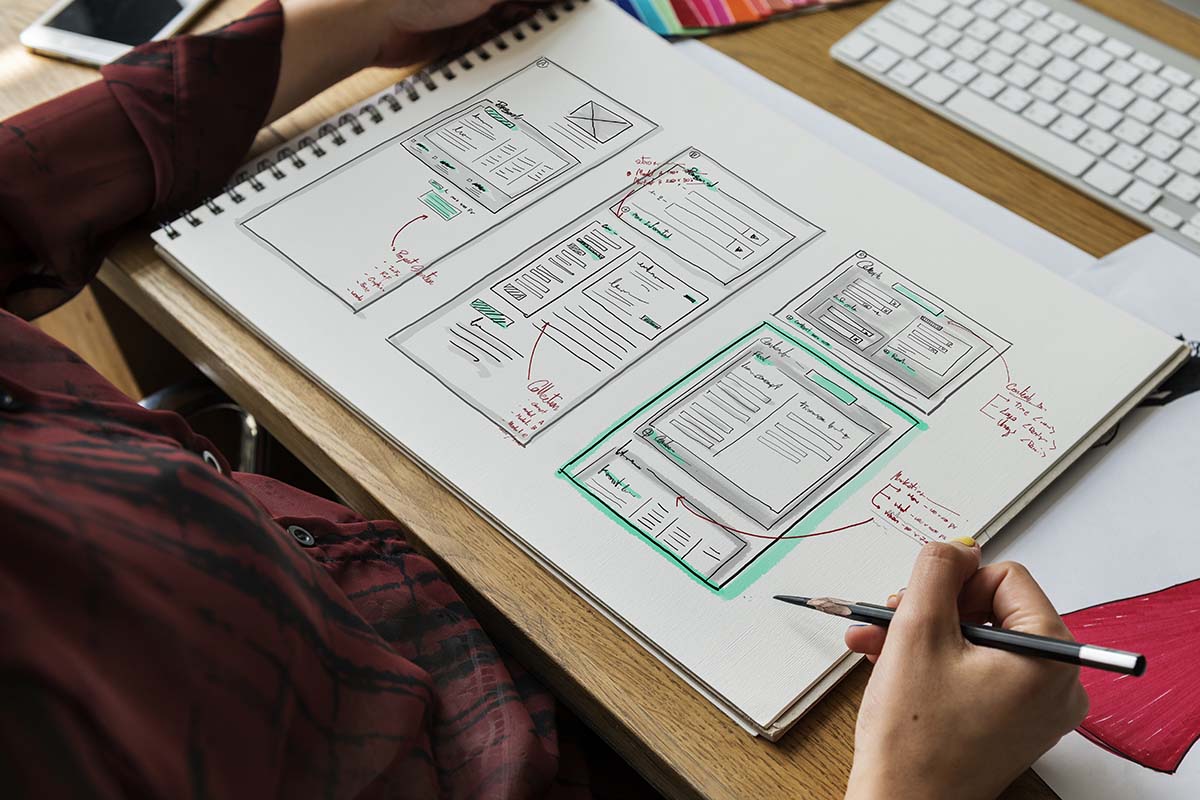 What Are The Obstacles And Benefits Of Cross-Platform Mobile Development?

The game or program you’re thinking of creating may be a huge success, change the industry, and make you wealthy. You have the coding talent, team, and resources. Now you only need to choose a platform. Android isn’t the only operating system out there, despite what we think.

If you’re building a mobile app, you’ll need to decide between iOS and Android. While Android has a greater user base, iOS customers prefer to spend more on their applications (both to download the app itself and when making in-app purchases).

If you want to develop an Android-only app, you’ll probably utilize Android Studio to write it in Java using the Android SDK. Creating an iOS app requires the Xcode IDE, Swift as the programming language, and the iOS SDK.

If you wish to “port” your software from one platform to another, you’ll need to rebuild all of that code or use cross platform mobile app development service. Depending on your app, this may be a little or a major task. Then you’d need to reorganize the layouts, add graphics, etc. in the new IDE.

But you could utilize the same design specs and images, right? Not precisely. Sadly, the design language employed in iOS is quite different from Androids. Unlike iOS, Android’s Material Design approach is well-known. iOS and Android hardware will also differ. In addition to the absence of a back button, Android developers must also consider how consumers interact with their applications.

There are even more aspects to consider if you plan on submitting your app to the Windows Store or Windows 10 Mobile. 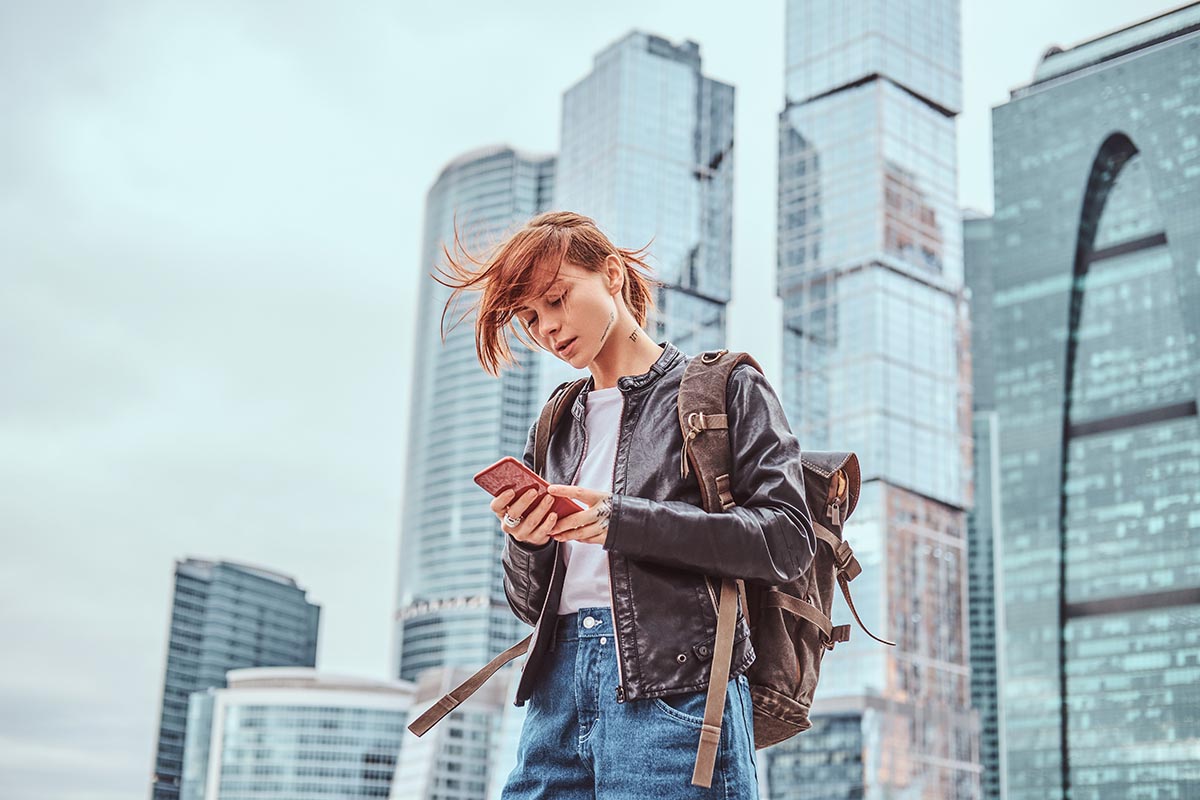 Because this difficulty is well-known, various IDEs have been designed particularly to address cross-platform mobile development. It allows you to organize projects, execute code, and more. IDEs include Android Studio and Xcode. But there are various IDEs that target different programming languages, features, and devices. Several have been created to address cross-platform development.

Some of the greatest for any app: Xamarin

Outside of games, Xamarin offers a strong community, tons of support, and many valuable features. Xamarin comes with Visual Studio (Microsoft’s IDE) and enables you to write in C# instead of Java. You do lose Google’s enhanced integration and assistance.

Accessing Java libraries will also take a few more steps. However, there is very nothing that Android Studio cannot do that Xamarin can do, and it is quite easy to set up. Xamarin is cross-platform, and you can test your app on several platforms utilizing the Xamarin Test Cloud.

Google’s Flutter project aims to simplify cross-platform development by providing a single codebase for your UI. Flutter integrates with Java, Objective C, and Swift, so you don’t have to rebuild your program, and includes capabilities like “hot reload” for speedy testing. But it requires knowing Dart, another programming language. To get started, Android Studio provides dedicated Flutter and Dart plugins. And it’s out of beta! 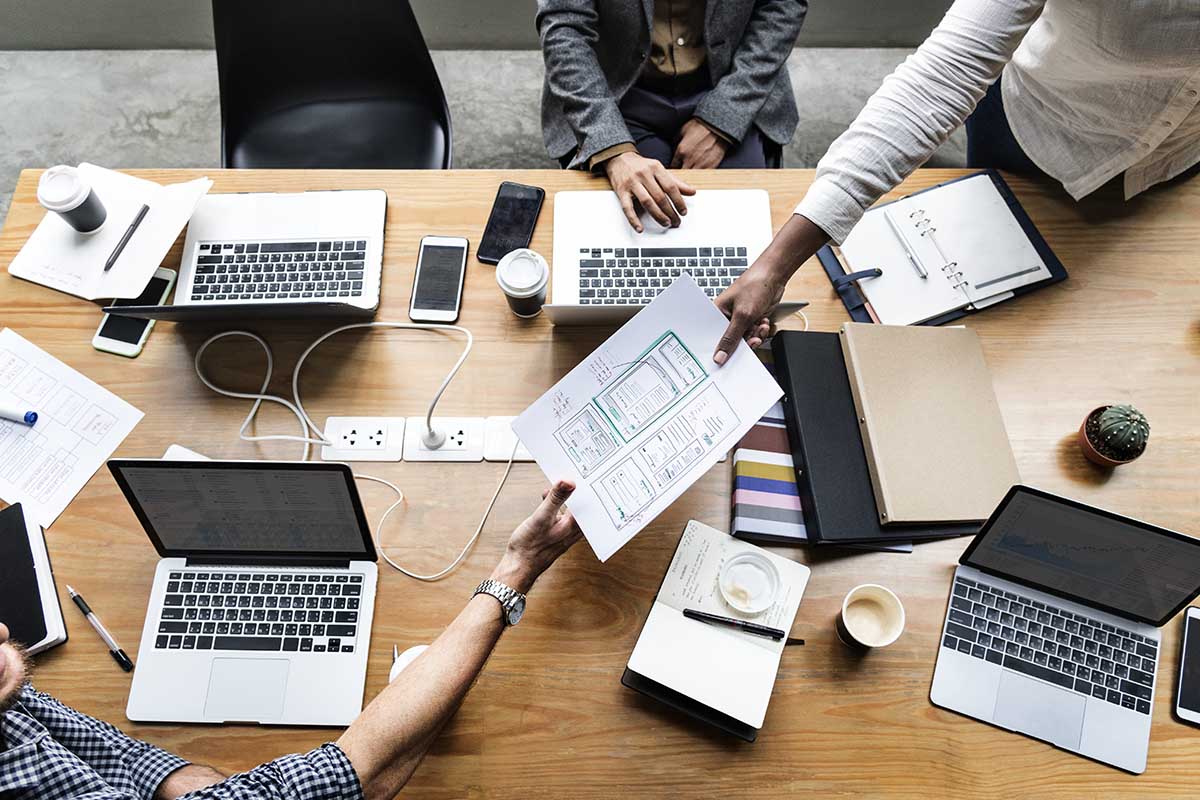 I’ve always adored B4A from Anywhere Software. This is how I got into Android development. I still use it when I need something up and going fast. B4A enables you to create Android apps in a language called BASIC (thus the B). It also provides capabilities to help you create applications faster.

Producing a productivity tool is far more difficult than building a game cross-platform. A game’s UI doesn’t have to follow the same design principles as the rest of the OS, nor does it need to access special hardware capabilities. The only things you need to think about while building your app are monetization and target audience. Hardcore gamers choose PC or consoles, but iOS customers are willing to spend more upfront for applications. Does this affect how you bundle your app?

Things become a bit more tricky for utilities and non-games. While tools like Xamarin make it simple to support numerous platforms, don’t become comfortable. You must still consider the design sensibility of each platform. If you don’t follow any of the rules, you may have trouble getting your app published on iOS.

Remember that cross-platform development usually requires several computers (a Mac and an iOS device), tons of SDKs, and plenty of testers. It’s still more difficult than targeting a single platform, so know your audience before you start! Once you’ve decided on a course of action, you may choose an IDE and define the changes between your versions.

Good news for developers: Going cross-platform is far easier than developing an efficiency-enhancing software. A game’s user interface does not have to follow the operating system’s design principles, nor does it need access to specific hardware capabilities such as intents to launch other programs. And you can always order UI UX design services by Stfalcon company.

Life Hacks to Live By
Relationship Guide for Millennials: Dealing With Expectations
January 18, 2019
10 Tips for Designing Your Dream Kitchen
June 06, 2018
Tips For Staying Healthy In A Fast-Paced World
March 08, 2018
Ads
Stay Connected
Where to buy medications ? How to cure impotence with pills? You can buy ivermectin australia online easily. For UK customers look at priligy thailand online. In Singapore best place is viagra singapore for sale.