HomeInspiration5 Reasons To Tune In For The 2022 Kentucky Derby

5 Reasons To Tune In For The 2022 Kentucky Derby 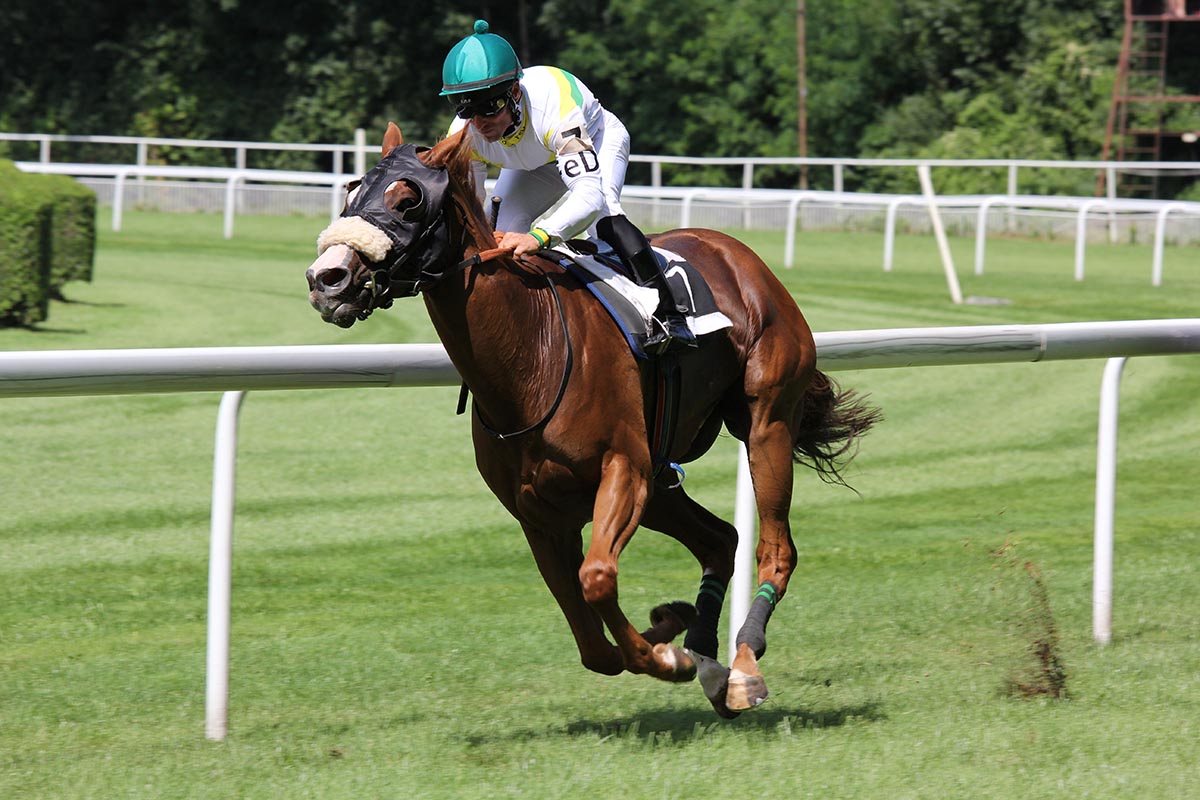 5 Reasons To Tune In For The 2022 Kentucky Derby

There is no other sporting event like the Kentucky Derby in the world. This year’s race will take place on Saturday, May 7th, and will once again pit the best three-year-olds in the world against each other. A field of 20 will go to post, and the field will be made up of the best-performing horses from the Kentucky Derby prep races, which were run between September and April. However, if you still need persuading to watch the race this year, then you will find five reasons below why you shouldn’t miss it.

Most Unpredictable Race For Decades

It’s said every year, but this year’s race is really one for the ages. In recent years there have been short-priced favorites to win the Kentucky Derby, but this year that will not be the case. It promises to be one of the most unpredictable races that we have seen in decades, as cases can be made for a number of the contenders that will line up.

Epicenter will be the favorite after victories in the Risen Star and Louisiana Derby, while Taiba’s arrival in the Santa Anita Derby could be yet another interesting betting angle. Meanwhile, many will be betting on White Abarrio’s Gulfstream dominance to continue at Churchill Downs, while others will feel as though Zandon’s win in the Blue Grass Stakes illustrates that he is finally showing his potential. Others that are expected to be well supported include Charge It, Simplification, and Early Voting.

For the moment, there are question marks whether Smile Happy will be able to rediscover his dominant two-year-old form after finishing second to Zandon and Epicenter in the Blue Grass and Risen Star. Furthermore, late bloomers on the Kentucky Derby trail could also make charges for the Triple Crown title, with Cyberknife and Tawny Port among those that landed late blows.

History Could Be Made 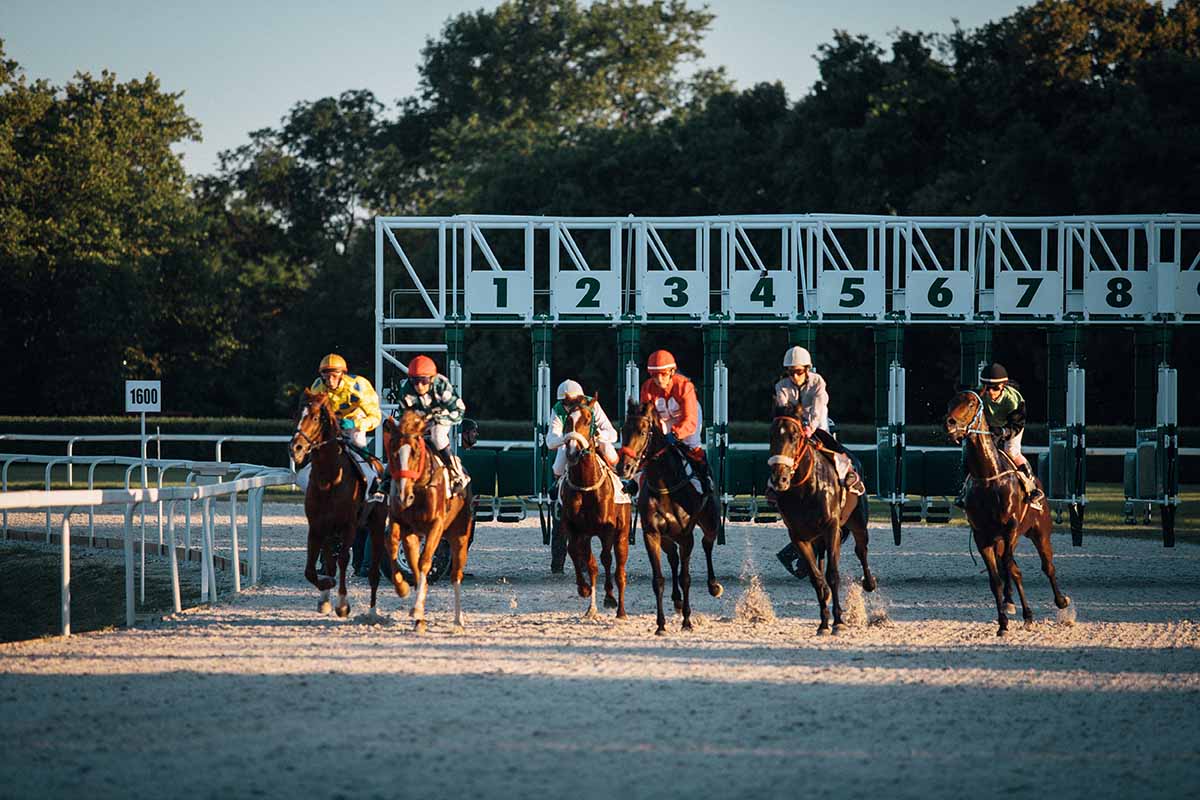 Every Kentucky Derby is a historic affair, but that has never been the case more than in 2022. Taiba could be one of the stories of the year in the world of racing. He will be looking to join Apollo and Justify as horses to win the opening Triple Crown race has not run as a two-year-old. Victory in the Kentucky Derby would immediately lead to excitement, as fans will begin to believe that the three-year-old for Tim Yakteen could become the next Triple Crown winner, following in the footsteps of Justify from four years ago.

That isn’t the only big story that could be made, as Tiz The Bomb could be eying up a historic Kentucky Derby-Epsom Derby double. That feat has never previously been achieved, but the three-year-old does have the form on both dirt and turf and could be more than capable if he progresses as many believe.

Success in the Kentucky Derby may be the harder of his challenges, as his form is more questionable on the dirt, but victory in the race will ensure that no racing fan will be missing the Epsom Derby later in the year. The Kentucky Derby has long been a race dominated by the US trainers, but that could be tested this year with a Japanese raider. Crown Pride for Koichi Shintani is set to make history and run in the race, and success could be something that isn’t outside the realms of possibility.

The three-year-old defied the odds in the UAE Derby to earn his place in the race, as he won by two and three-quarter lengths from Summer Is Tomorrow. This year, the Kentucky Derby becomes a global affair. You can visit TwinSpires.com/kentuckyderby/history to learn more about the contest’s humble beginnings.

Biggest Betting Day Of The Year

One of the best things about the Kentucky Derby every year is that it is one of the biggest betting days of the year. Even those that wouldn’t normally place a bet are inclined to have a go, and try and find the winner of the Triple Crown race. That will be the case once again in 2022, and bookies will be ensuring that customers have the best possible experience by offering excellent bonuses.

Some sites will also be offering extra places on the famous race, which means that fans will be able to get a good value on outsiders finishing second, third, or potentially fourth. It is the best betting day of the year, and everyone will have a view when it comes to the horse that will win the Kentucky Derby.

2022 Kentucky Derby: Everyone Can Get Involved 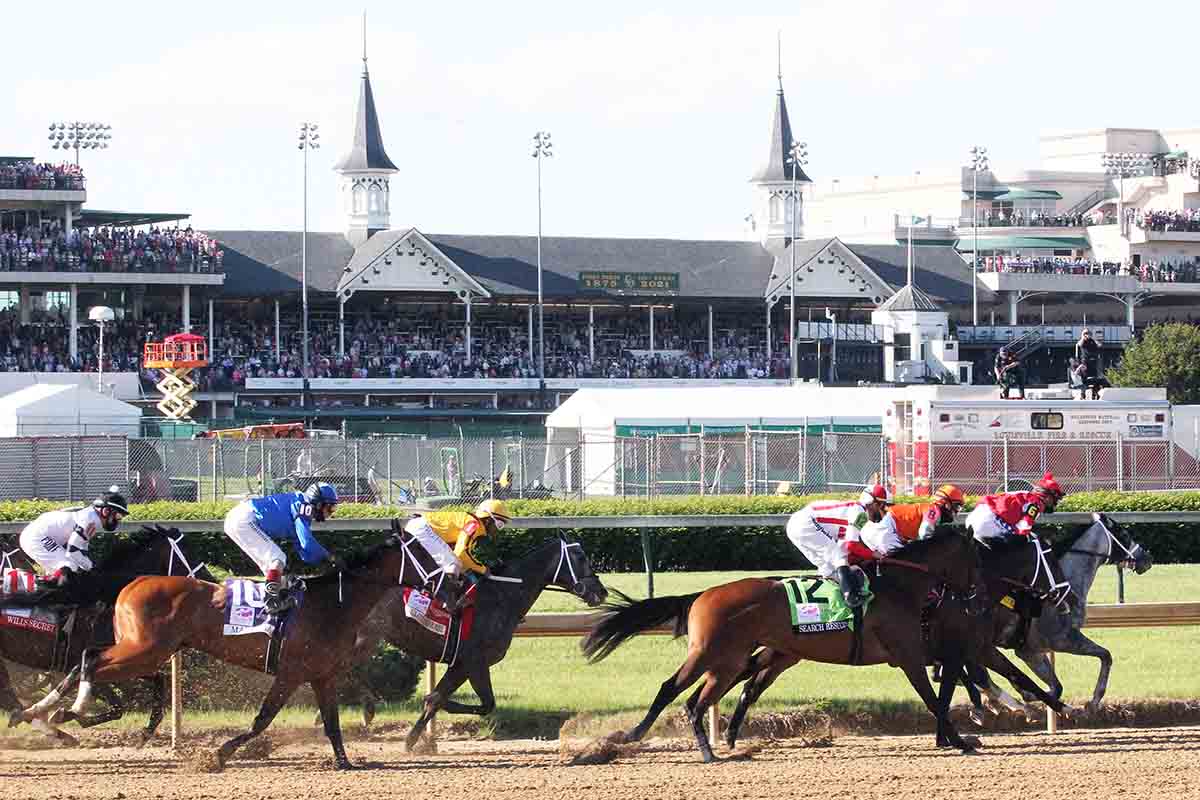 The Kentucky Derby is for everyone, which means it is a perfect time to get the family together and watch the racing. As well as placing bets online, families can create sweepstakes for fun, with each member given a horse at random that they can support.

There’s nothing more exciting than sitting together with friends and family soaking in the atmosphere at Churchill Downs and getting sucked into the emotion on the track on Derby day. It’s also the perfect excuse to have a barbecue with friends, before settling down with a cold beer ready for the best two minutes in sport.

The Kentucky Derby prides itself on being the ‘Most Exciting Two Minutes in Sports’ and it’s hard to argue. Fans from around the world watch the action, no matter what time the race starts, and it keeps viewers on the edge of their seats as they wait to see who is crowned the winner of the opening Triple Crown race.

In sporting terms, there is nothing that comes close to that magical two minutes at Churchill Downs when the best equine stars in the world complete their 1 ¼ mile trip with the goal of winning the Kentucky Derby.

Life Hacks to Live By
5 Natural Nootropics That Boost Your Brain
April 19, 2021
4 Ways To Prevent Cancer Naturally
July 02, 2020
10 Brilliant Tips on How to Fall Asleep Fast
June 09, 2019
Ads
Stay Connected
Where to buy medications ? How to cure impotence with pills? You can buy sildenafil australia online easily. For Thai customers look at priligy thailand online. In Singapore find viagra singapore for sale.