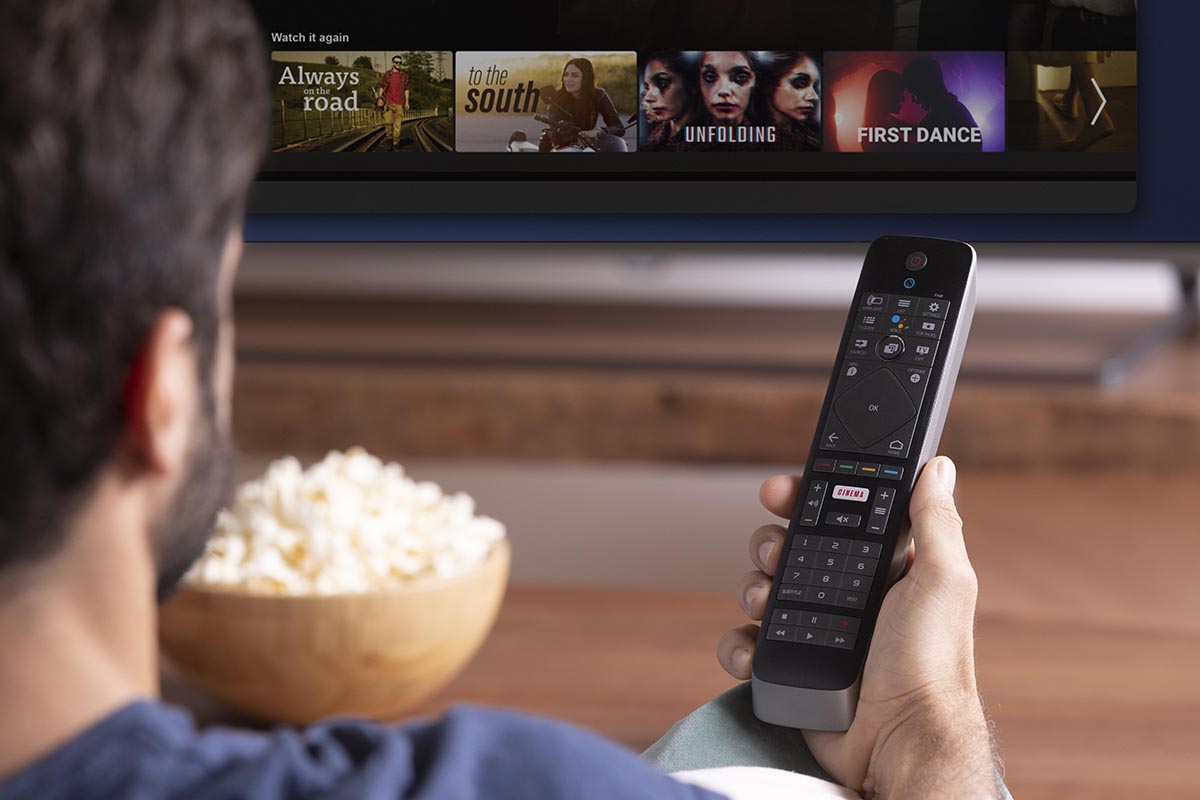 With relevant and realistic stories to binge on, the Star Maa Telugu channel redefines entertainment like never before. Watch the latest Star Maa TV shows and Telugu serials online alongside other top Telugu TV channels on YuppTV and never run out of entertainment.

YuppTV, the most preferred platform to watch South Asian content, regularly adds engaging and exciting content to its vast library that allows users access to more than 300 TV channels in major Indian languages. Check out the Star Maa Telugu channel on YuppTV and enjoy watching your favorite Telugu serials on the go.

Star Maa Telugu TV channel offers fresh and unique content in various formats that resonate with the vibrant and distinct Telugu culture and traditions. By bringing remarkable stories to the land, these serials reinforce human emotions and strengthen relations. Not only do they provide entertainment, but these serials also focus on sensitive issues that need to be discussed openly. Let’s look at some of the top serials and shows on Star Maa that struck the right chord with the audience.

With new faces and unexpected twists, Star Maa’s Karthika Deepam continues to enthrall the viewers. With 1300+ episodes and still running, Karthika Deepam is one of the longest-running Telugu serials and is a favorite for many. Still, on the top of the TRP list, Karthika Deepam is unstoppable at the moment. The new story primarily revolves around Sourya, Hima, Nirupam, Prem, and their grandparents. After her parent’s demise, Sourya is devastated and starts a new life. Hima calls off her engagement with Nirupam in a rather surprising turn of events. Watch Karthika Deepam on Star Maa through YuppTV from Monday to Saturday at 7:30 pm. 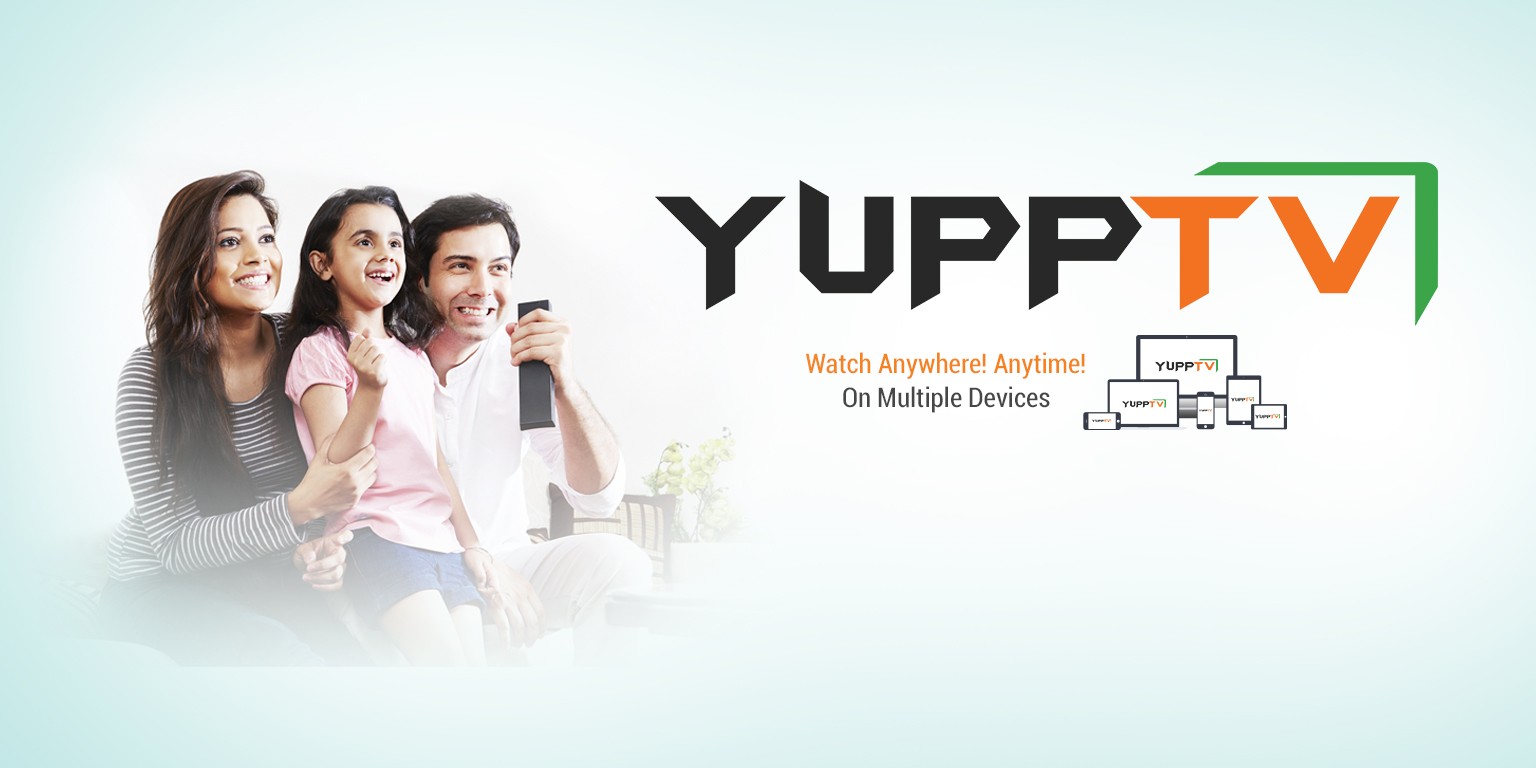 The story narrates the struggle of a strict single mother Anasuya in raising her two daughters. While Anasuya decides to get her daughters married to a wealthy family, a series of unforeseen events come knocking on the doors. In the recent episodes, Shivani devises a plan to find out the truth, and Rayudu is seen falling unconscious while performing the rituals. Watch Care of Anasuya on Star Maa from Monday to Saturday at 2 pm to know what destiny has in store.

It’s time to laugh your heart out! Comedy Stars Dhamaka on Star Maa offers an hour of nonstop laughs and endless entertainment. The show is insanely funny, where teams will perform a standup or a skit, and the judging panel will choose the winner. The show is received positively and declared a super hit intended to discover the best comedians. With the spoofs of recent hits, mimicry, and performances, Comedy Stars is an absolute entertainer.

Anchor Deepika Pilli hosts the Comedy Stars Dhamaka show, and Naga Babu and Shekar Master will judge the performances. The best comedians at the moment are participating in the show to claim the Comedy Stars title. Recently, Tollywood actors have been choosing this platform to promote their films, and as the show enjoys a massive reach. Gear up to watch Comedy Stars Dhamaka on Star Maa with YuppTV and enjoy next-level entertainment on a Sunday afternoon.

Watch your favorite TV stars battling with each other in an out-and-out fun show to offer a high dose of entertainment. The star cast of each show will compete against another team in several talent showcase rounds. You will be excited to see your TV stars indulging in some fun and banter while performing tasks. An in-house game show between inter-shows actors, this league is sure to make you laugh out loud.

Life Hacks to Live By
What Is an Escape Room?
August 22, 2022
Ways To Use Hairpin Legs For Interiors
June 01, 2021
Adding Some Luxury To Your Garden With A Hot Tub
June 20, 2020
Ads
Stay Connected
Where to buy medications ? How to cure impotence with pills? You can buy sildenafil australia online easily. For Thai customers look at priligy thailand online. In Singapore find viagra singapore for sale.