HomeBusinessExpand Your Career PotentialReady To Move On? Three Sure Signs It’s Time To Change Job

Ready To Move On? Three Sure Signs It’s Time To Change Job 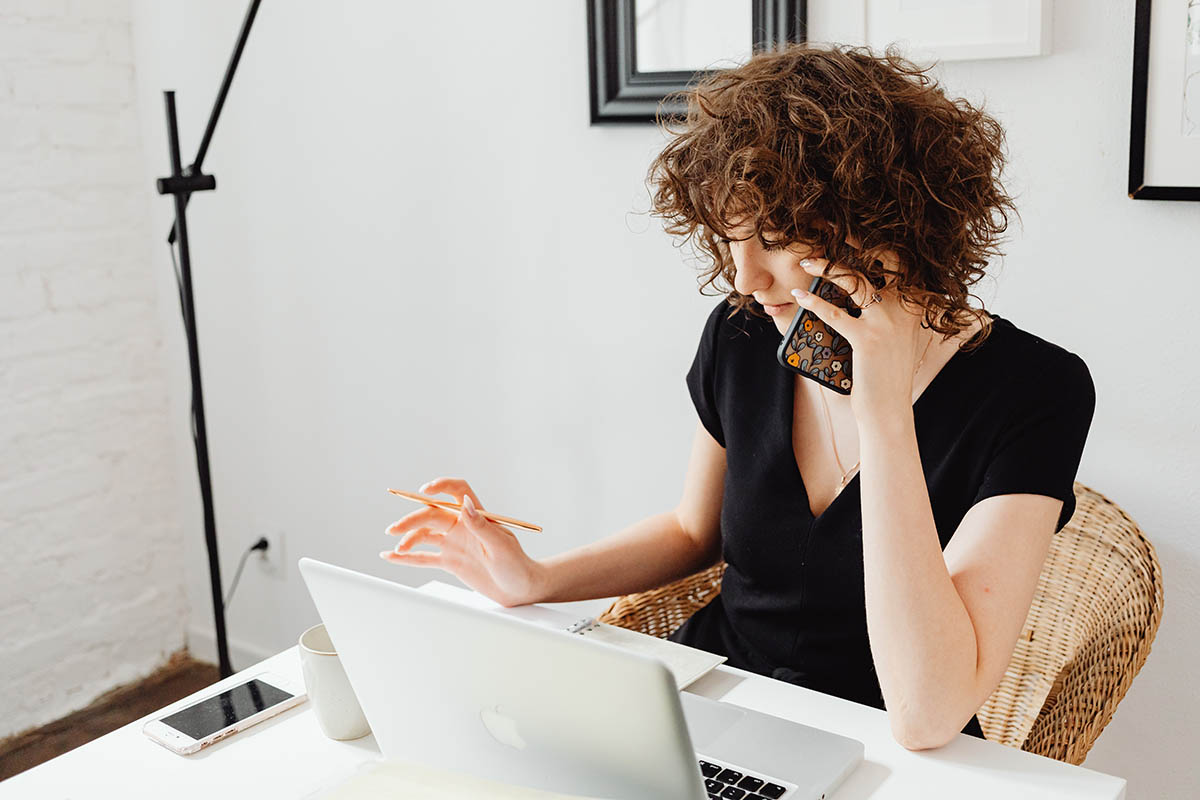 Ready To Move On? Three Sure Signs It’s Time To Change Job

With the number of UK job vacancies reaching record highs across the first three months of 2022, now’s a better time than ever if you’re thinking of changing careers. However, before you make the big move, it’s a good idea to have a serious think about what you need from your career.

In this guide, we’ll cover some of the most obvious pointers that you deserve to find a new role. From burnout and stress to sheer curiosity, there are plenty of reasons to want to pack away your desk and hand in your notice. Read on to find out the ones you simply can’t ignore.

You’re in a toxic workplace

Above the rest, working in a toxic environment indicates a clear need to make a change. Whether your manager is communicating passive-aggressively, or your colleagues are spreading gossip and rumors, it’s known that small issues quickly escalate in toxic environments.

Commercial banner specialists instantprint recently ran a study on workplace toxicity and found that the traits considered the most toxic in a workplace include:

Over 58% of respondents admitted that a toxic environment would prompt them to switch jobs. So, if you’re feeling stressed and uncomfortable at work, it’s time to put yourself first. 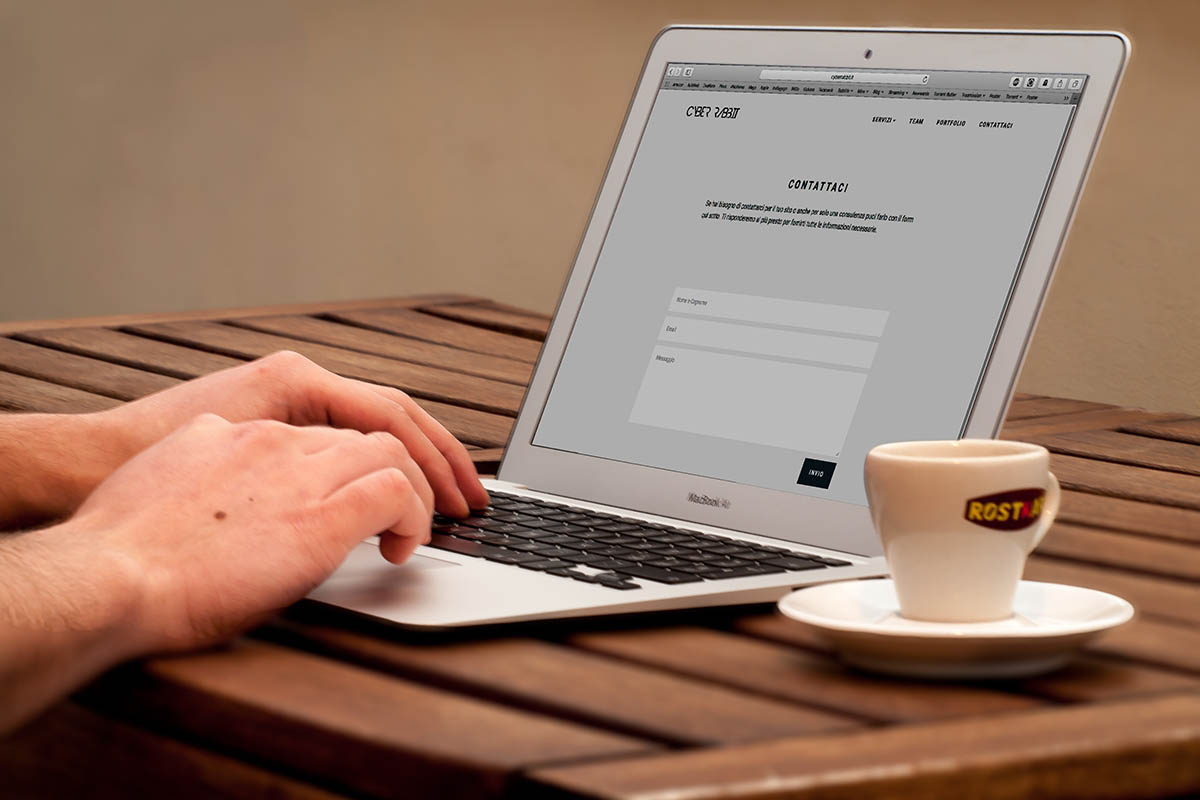 If you’re suddenly standing still, not gaining any new knowledge or experience, and stuck in a tiresome routine, alarm bells should definitely be ringing. While it could be helpful to formally discuss the fact that you’re not feeling challenged, it might not always have a constructive outcome.

When your demands are met with stubborn inflexibility, it could just be time to quit. Even though instantprint’s survey found that not having enough room to grow was considered the least toxic workplace trait, it was still considered toxic by almost a fifth of respondents – so should be taken seriously.

If you’re suddenly expected to work late nights and weekends and you’ve been pouring effort into tasks without any thanks, it could be time to switch jobs. It’s unfair to be pulling more weight than your colleagues, especially when you’re working within a team or finding your tasks repetitive.

Results from instantprint’s survey found that women consider a lack of work-life balance and out-of-hours communications as more toxic than their male colleagues do. Moreover, any imbalance in your working life should be addressed with your employer to make sure you have a clear progression route and goals outlined for your development. Otherwise, it’s time to be the driver of your own future!

Reasons Why A Career In Nursing Is Worth...
November 25, 2022
Dentistry School: What Career Paths Are ...
November 21, 2022
How to Make Sure Your Professional Route...
November 15, 2022
Previous article Next article
About Author

Life Hacks to Live By
The Main Differences Between the US and UK Horse Racing
December 22, 2021
Expert Tips on How To Get a Glowing Skin
February 19, 2021
Video Games Carry Brainy Benefits Too!
January 20, 2019
Ads
Stay Connected
Where to buy medications ? How to cure impotence with pills? You can buy sildenafil australia online easily. For Thai customers look at priligy thailand online. In Singapore find viagra singapore for sale.