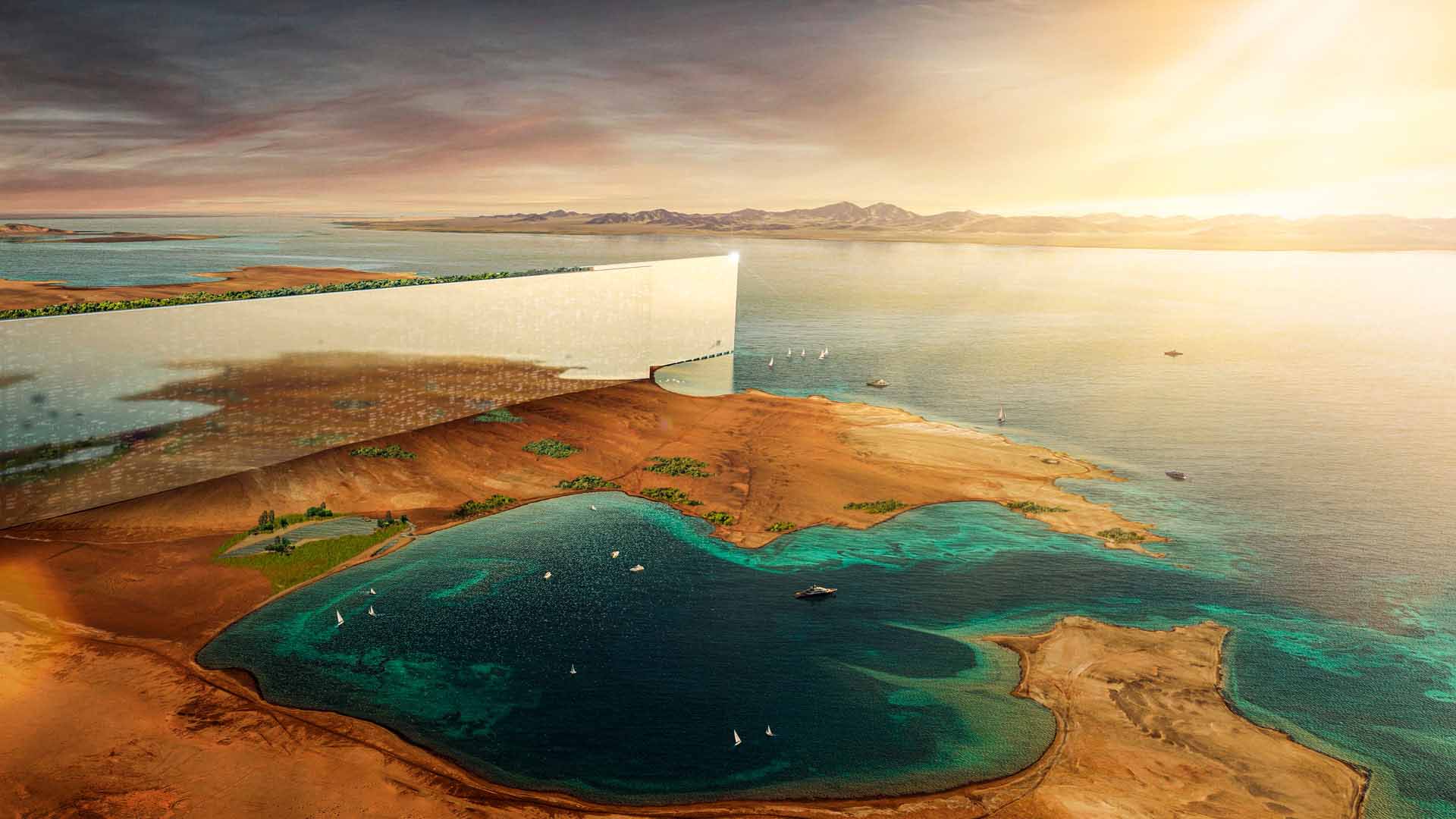 A 100-Mile-Long Mirrored Skyscraper Crossing The Saudi Desert. Is This Going to Be A Game Changer?

The promotional material is eye-catching: two mirror-encased narrow and tall stripes of a new Neom line city stretching over 100 miles on the desert and mountain terrain, powered entirely by renewable energy, and housing 9 million people in the future. Is it the pinnacle of high-density living or a breathtaking science fiction fantasy?

The Line is a part of Saudi Arabia’s “Giga Project” that will redefine the Kingdom’s Northwest. The new design concepts show a high-tech walled city over a mountainous range. Let’s look at what the city holds for the residents.

Multimedia presentations have brought life to what was previously a concept that some of the project’s planners found challenging to visualize. The slickly produced films depict a megacity with hanging gardens that resemble the Death Star.

Residents will have “all daily needs” within a five-minute walk, as well as access to other amenities such as high-speed rail and outdoor skiing facilities with a 20-minute transit time.

On Monday, new statistics and designs were revealed, including: 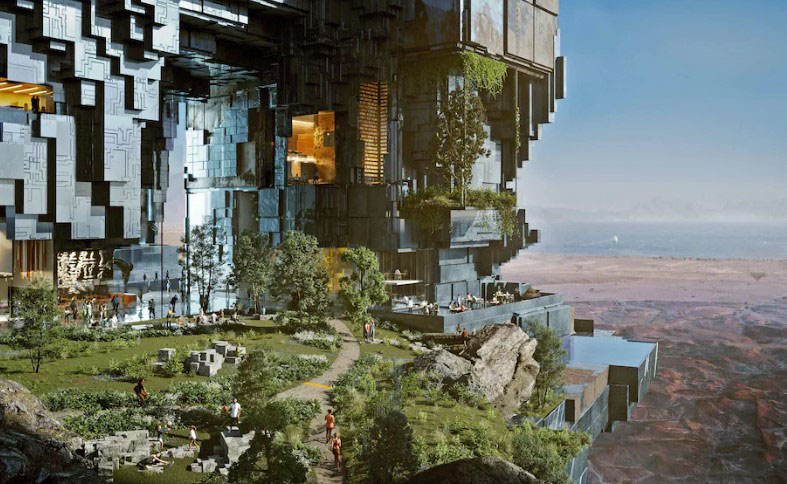 It will be only 200 meters wide (roughly 220 yards); it will rise 500 meters above sea level, big enough compared to the Empire State Building; and it will be constructed entirely of glass.

Moreover, there will be no automobiles or roads to make the Neom line city pollution free. High-speed rail will travel from point A to point B in 20 minutes, costing billions of dollars to establish.

Construction of this project has already begun, and Saudi projections indicate that The Line will house 1.5 million people by 2030. The out-of-the-ordinary megacity is part of the government’s recent Neom Mountain development project, which has released concept videos of the city’s high walls housing gardens, trees, and other plant life, snuggling communities between work and recreational structures.

Saudi Crown Prince Mohammed bin Salman said on Monday as he unveiled the new designs that:

“The designs for the city’s vertically layered communities revealed today will challenge traditional flat, horizontal cities and create a role model for nature restoration and improved human quality of living.”

The designers claim that the structure’s shade, sunlight, and ventilation mix will keep the climate ideal all year. However, not everyone was sold on the idea of living between massive walls in the Saudi desert. 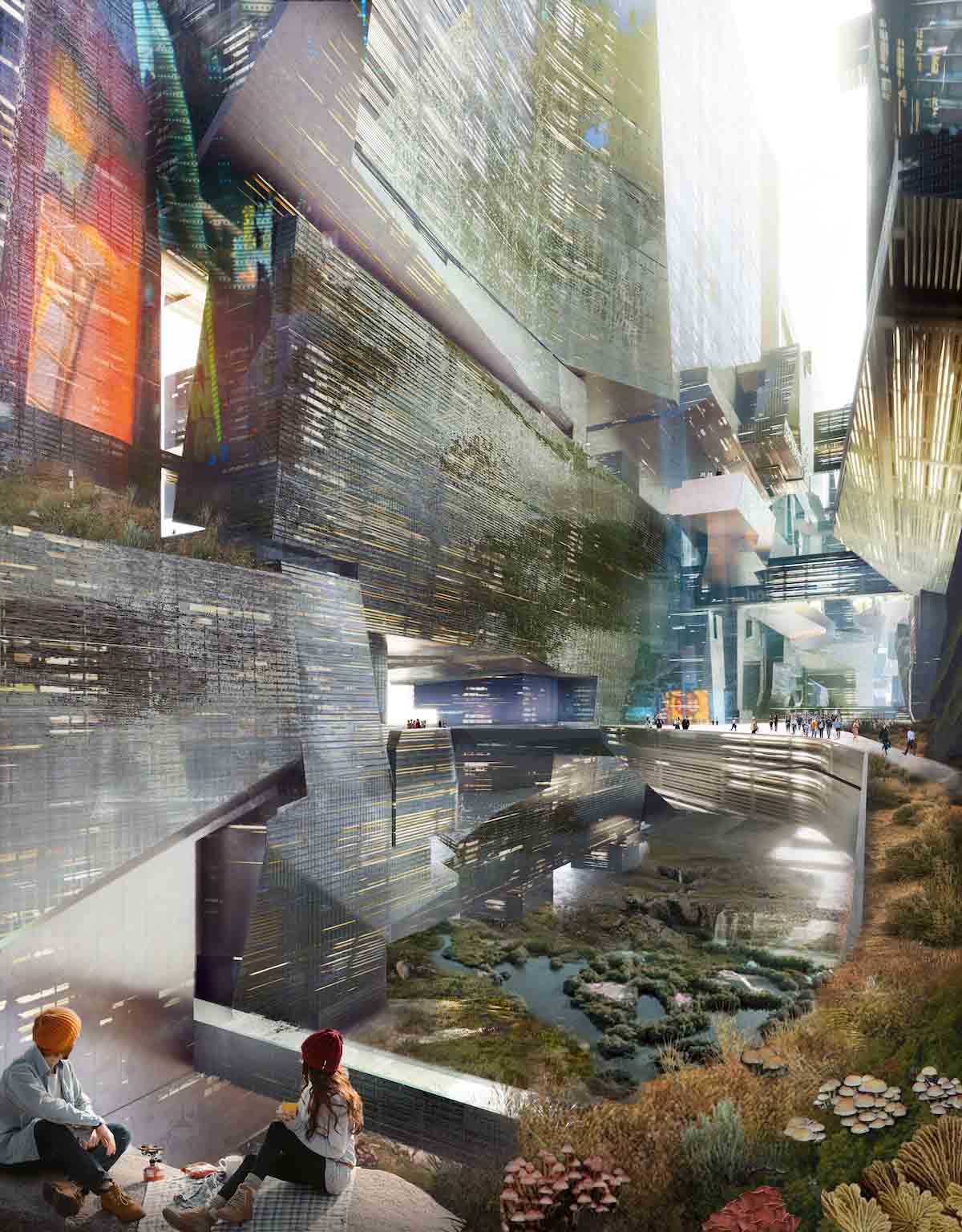 “I’ve never seen anything more dystopian,” one commenter said in response to a Saudi Press Agency video of The Line.

In private, King Salman has told planners and aides that he desires Saudi Arabia to have its edition of the pyramids and that the kingdom should be as well-known worldwide as other regional countries.

However, over the last five years, the project’s extravagance and various manifestations have led some experts to question whether it will ever get off the ground.

“With little access to the site and only eight years until residents are supposed to move in,” said one consultant who liaises with the Saudi government. “Then there’s the system’s inertia.” It’s challenging to get rid of that.”

Prince Mohammed hopes for a nationwide population boom, which he believes will be required to transform Saudi Arabia, the world’s largest crude exporter, into an economic powerhouse. “That’s the main reason for building Neom,” he explained. “To increase Saudi Arabia’s capacity, get more citizens and people in Saudi Arabia.” And, since we’re starting from scratch, why should we imitate typical cities?”

With a growing population and many young people looking for work, he believes Neom Mountain could create up to 380,000 jobs. Saudi Arabia currently has a population of just under 35 million people, and according to Saudi projections, the kingdom’s population could reach 50 million by 2030, with more than 50 percent foreigners.

An Expert Compares It to Living on Mars 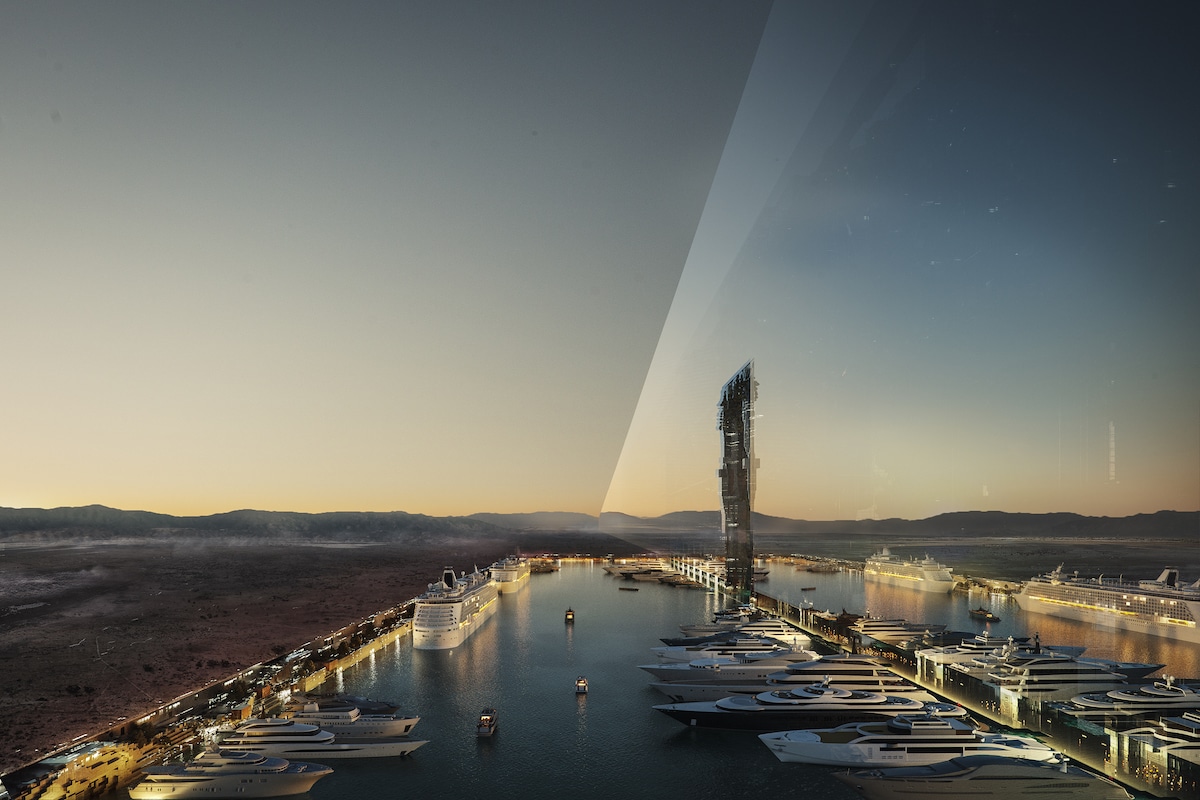 Fixing urban problems by building a Neom line city from the ground up is not new. As Carlos Felipe Pardo, a top consultant to the New Urban Mobility Alliance, points out, it’s been tried before, from India’s Chandigarh and Brasilia to Malaysia’s Putrajaya and Abu Dhabi’s Masdar City.

“This solution is similar to desiring to live on Mars since things on Earth are very chaotic,” says Pardo, based in Colombia, via email to NPR.

Despite starting from scratch, such intricate urban plans have broadly “created new urban settings in which problems have also arisen,” according to Pardo.

While he admits that the approach can address some common Neom line city problems, Pardo claims that it does not help people who are already dealing with problems elsewhere.

Pardo is concerned that The Line’s high-tech approach ignores people’s willingness to simply go outdoors, to experience things in a city that is not man-made.

“This appears impossible, severely limited, or simply artificial,” he says.

“I’m sure several features of this design could be assimilated into existing cities,” Pardo adds, “and it will be great to have a way of doing the same.”

Concerns have been raised about the futuristic city. While supporters of the project tout The Line’s zero emissions and smaller footprint than traditional cities, critics point out that those utopian dreams will cost the environment, as an entirely new Neom Line City will be built in the desert.

Bin Salman leads the Neom company, which aims to broaden the kingdom’s economy and assist it in responding to climate change. The government’s public investment reservoirs are funding the project.

Questions remain about how closely Western countries should accept Saudi Arabia and bin Salman, who the US claims authorized a 2018 operation in Istanbul, Turkey, that resulted in the horrific murder of journalist Jamal Khashoggi by Saudi agents.

Saudi Arabia has also been combating a bloody proxy war in Yemen against Iran, and it has done little or nothing to confront its record of human rights violations.

According to the Saudi Gazette, a Neom tourism official recently stated that residents would be referred to as “Neomians” and would be subject to various rules in an apparent effort to alleviate potential residents’ issues about living all under the kingdom’s restrictive laws.

That drew widespread attention, and Neom company “strenuously denied” the idea, claiming that since the area would be an exceptional economic zone, it’d still be part of the empire and susceptible to all rules related to defense, security, and border protection.”

The Line will be a new thing for the whole world, building a new future Neom Line City based on the desert. King Salman says that it is going to open doors for new employment and a better standard of living in the Line. Now it’s time to wait and watch what this futuristic Neom Line City holds for people.

Life Hacks to Live By
How to Help with a Dog’s Mental Health
May 12, 2021
Can Light Therapy Be Used To Treat COVID
February 21, 2021
6 Signs That Window Replacement is in Your Near Future
May 18, 2018
Ads
Stay Connected
Where to buy medications ? How to cure impotence with pills? You can buy sildenafil australia online easily. For Thai customers look at priligy thailand online. In Singapore find viagra singapore for sale.