HomeTechSoftware & Web DevelopmentWhat is ARKit and its Real-World Applications?

What is ARKit and its Real-World Applications?

What is ARKit and its Real-World Applications?

Augmented Reality has opened gates to endless possibilities, redefining customer experience by blending the best of the digital and physical worlds. What’s more? It’s become super accessible since most smartphones have the right configurations to support Augmented Reality without needing additional hardware or software upgrades.

Suppose you are developing apps for the iOS platform and want to integrate AR facilities in your app. In that case, you can hire IOS developer with proven experience delivering AR-based iOS apps.

ARKit is a software development kit for developing augmented reality apps on the iOS platform. It was first introduced in iOS’11 back in 2017. This SDK was immediately available for all iOS developers to use for free.

From its inception to now (2022), ARKit has seen some massive improvements in seamlessly fusing virtual and physical world content. ARKit gets updated for each new version of iOS.

The current version of ARKit stands at ARKit 5. With ARKit, developers can quickly build AR experiences in their games and apps. It uses the user’s iOS device hardware and sensors such as camera, processor, and motion sensors to create seamless interactions. 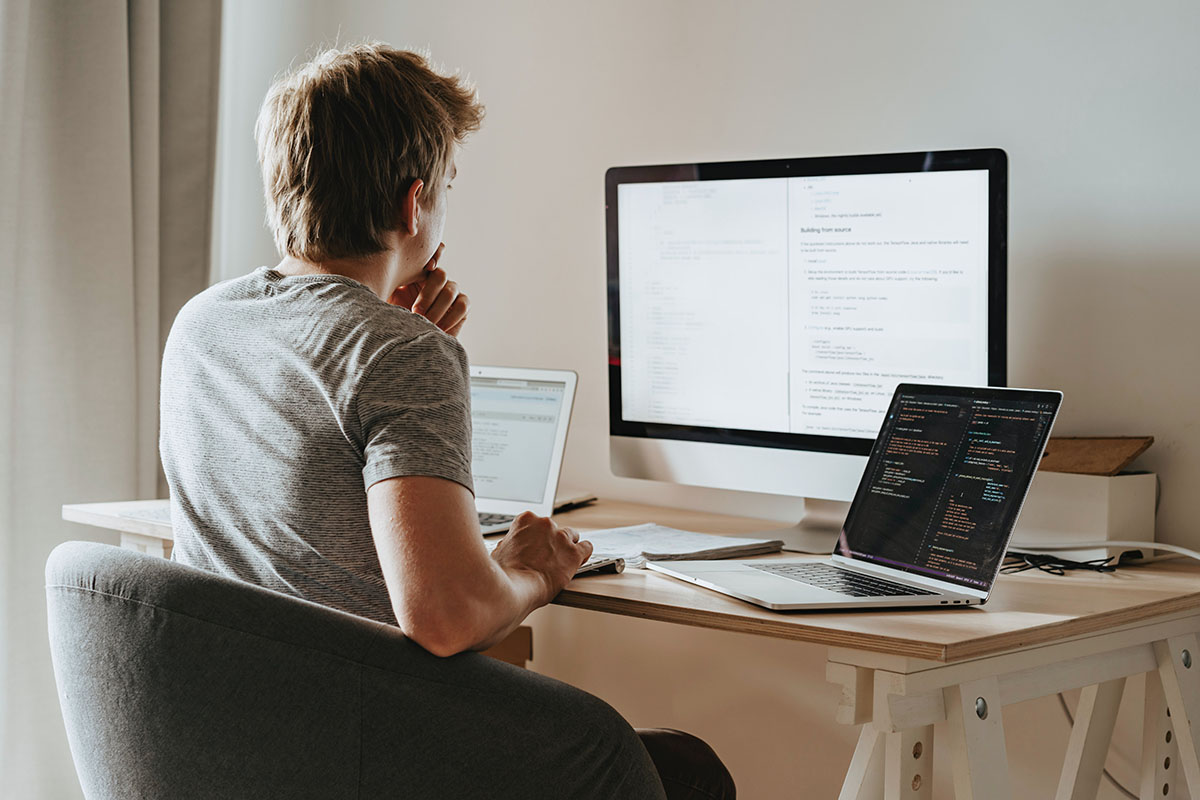 Many real-world multinational companies use ARKit to help customers understand their products better. The chances of engagement and sales numbers increase significantly by enabling customers to bring products to life and allowing them to check the product in real-life settings like their homes and offices. Let’s see how ARKit is powering some of the best iOS apps.

IKEA was one of the first companies to leverage ARKit’s true potential with their product – IKEA Place. The idea was to use AR in users’ IKEA app by utilizing their iPhone’s camera to help users visualize how an IKEA furniture item would look in their preferred space.

IKEA has furniture for bedrooms, living rooms, and almost all home/commercial spaces. The idea of tapping and selecting a bed from IKEA and pointing your phone in the corner you want to put that bed in gave the users an instant understanding of how it would look in their room.

It made the guesswork of buying expensive furniture a matter of absolute surety for users, increasing their confidence in making larger purchases. In addition, by giving users a preview of the final product, IKEA could significantly reduce costs on returned products and logistics associated with them.

Warby Parker is an American online retailer based in NY for prescription glasses, sunglasses, contact lenses, and other such eye wearable products. In February 2019, Warby Parker surprised its users with a new update for its iOS app. They introduced ‘Virtual Try-On’ to allow shoppers to browse through different pairs of eyewear and see how it looks on their faces using their device’s camera.

This tech was built on Apple’s ARKit, and this feature was only made available to iPhone X users or later. The users could also take quick pictures with the frames they tried on to share them with their friends and get quick feedback before making the final purchasing decision.

Jigspace is an exciting platform where you can learn how things work in depth by watching the moving mechanics of something like a toaster or a manual transmission. It is the ultimate knowledge-sharing platform via 3D Augmented Reality ‘Jigs’ using Apple’s ARKit. It is an innovative app that teaches users how to fix a sink, create a Lego Space Wars spacecraft, and much more. In addition, big companies like Volkswagen, Verizon, and others have used JigSpace to develop custom 3D models to present to their stakeholders, colleagues, and customers.

Edmunds is an American online portal for users who help them research new and used automotive pricing details to assist them in making an informed decision while purchasing their automobile.

Back in 2017, Edmunds introduced a new update in their iOS app with new AR capabilities to help car shoppers visualize and determine if the vehicle they are planning to purchase will fit in their parking spaces, driveways, and garages. This unique feature helped customers check for an essential aspect influencing their car purchasing decision.

The NBA AR app makes excellent use of Augmented Reality by leveraging Apple’s ARKit. It allows users to scan their surroundings for an augmented basketball hoop, court, and basketball.

The user can move around the court, get closer to the hoop and take shots by picking up the basketball. It is a 30-second showdown where the user needs to score as many baskets as possible. It is a fun, interactive, and closer to real-life experience, especially for all the basketball lovers out there.

The game ‘Stack’ was launched on iOS and Android both. However, when iOS 11 was released, the developers rereleased the game with AR features. This game was called Stack AR and reached 1st rank in the free-to-play games category on the App Store. It was the first AR-based game to achieve this. The concept of the app is simple.

Colorful blocks will keep drifting here and there, and as a user, you have to tap on them at the right time to stack them in a tower. If they don’t get stacked precisely, the other portion of the stack gets lopped off, which makes the subsequent stack more difficult to land and balance. The tower also emits shadows when users use AR to stack this game in a real-life environment.

No AR app list is complete without the mention of Google Translate. Google Translate uses augmented reality in a very customer-centric way as it helps them convert any written text from over 100s languages live and in real-time.

All with the help of your iPhone’s camera and cloud processing for understanding the data and showing the translation on the user’s iPhone screen. This app helps people with various day-to-day activities and is helpful for tourists with little or no knowledge of foreign languages.

AR is not a fancy decorator but a functional enabler. Integrating AR in your iOS app can help you drive better engagement, create unique user experiences and boost your sales significantly.

Irrespective of your business models, you can easily integrate AR in some way or another into your offerings to enhance its value. Hire dedicated developers to help you with your AR integration roadmap and process.

Ronak Patel is the CEO and Founder of Aglowid IT Solutions, an ever-emerging Top Web and Mobile Development company with a motto of turning clients into successful businesses.

He believes that the Client’s success is the company’s success, so he always makes sure that Aglowid helps their client’s business reach its true potential with the help of his best team with the standard development process he set up for the company.

Life Hacks to Live By
Where Can I Buy Vape E-liquid In The UK?
December 07, 2022
Benefits Of Adding Upholstery Fabric In Boat
October 25, 2022
The Art Of Eating Before And After A Workout
January 14, 2021
Ads
Stay Connected
Where to buy medications ? How to cure impotence with pills? You can buy sildenafil australia online easily. For Thai customers look at priligy thailand online. In Singapore find viagra singapore for sale.