HomeArtExplanation: What is Biedermeier Furniture & How Much is it Worth?

Explanation: What is Biedermeier Furniture & How Much is it Worth? 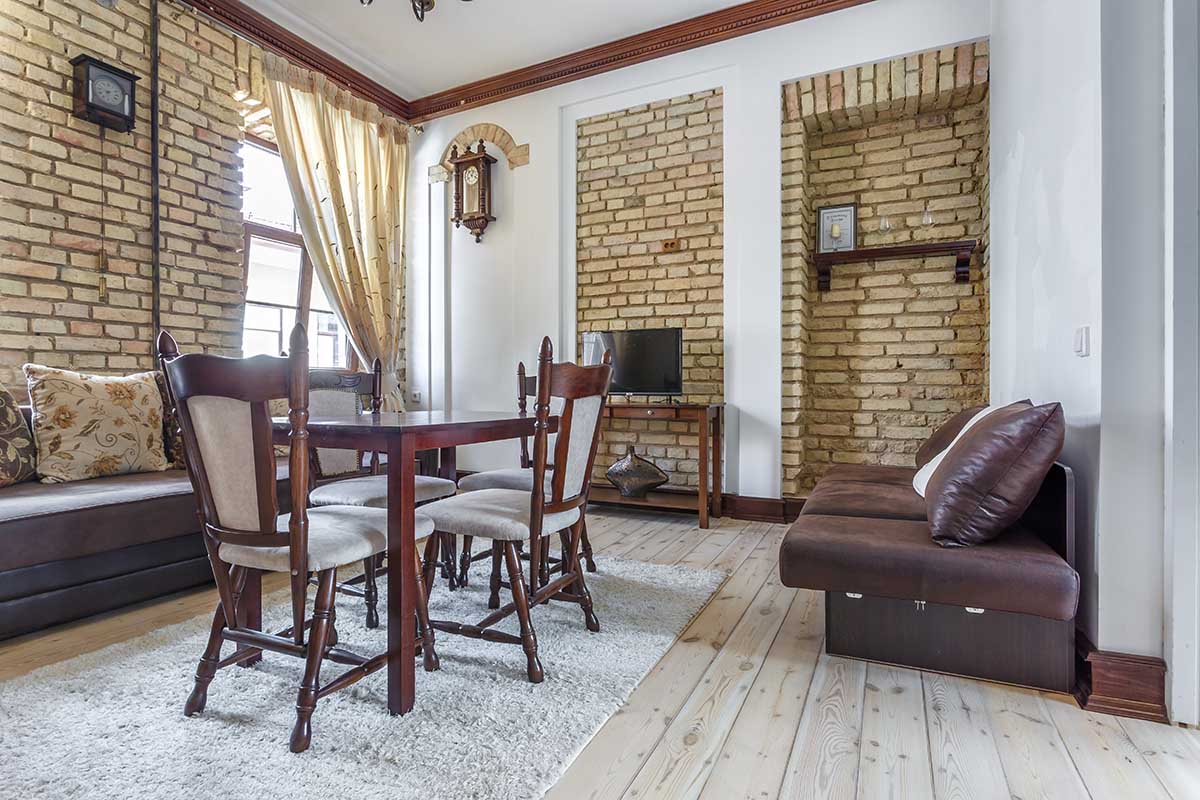 Explanation: What is Biedermeier Furniture & How Much is it Worth?

Many people envision highly carved, ornate, and massive Victorian-era pieces when they think of 19th-century furniture. Few people think of Biedermeier, a German and Austrian style known for its simplicity, symmetry, and affordability. Nonetheless, it is widely regarded as one of the most innovative design styles of its time.

The Biedermeier style emerged in Germany and Austria from the 1820s to the 1840s, during a slow European recovery following the Napoleonic Wars. While the aristocracy and royals suffered financially, the industrialization boom created a more prosperous middle class.

The enfranchisement of the middle class pleased the elites little. They had to criticize the style that resulted from this socioeconomic and cultural shift. Adolf Kussmaul and Ludwig Eichrodt created the fictional character “Gottlieb Biedermeier” to represent the “respectable yet unsophisticated” middle class, “born and defined in the spirit of parody as an idyll of naive simplicity and moralistic credulity.”

Following that, the term Biedermeier referred not only to this character but also to the middle class and their aesthetic.

The Biedermeier style was simple, functional, comfortable, and beautiful for the middle classes. It was less ornate than the dominant French and Neoclassical styles, which featured gilding, metal decoration, and exotic woods.

Many Biedermeier pieces have simple lines and little decoration, but decoration can include Napoleonic references like eagles, sphinxes, swans, dolphins, acanthus, lion paws, lyres, and garlands. However, these touches are ultimately restrained and proportional. 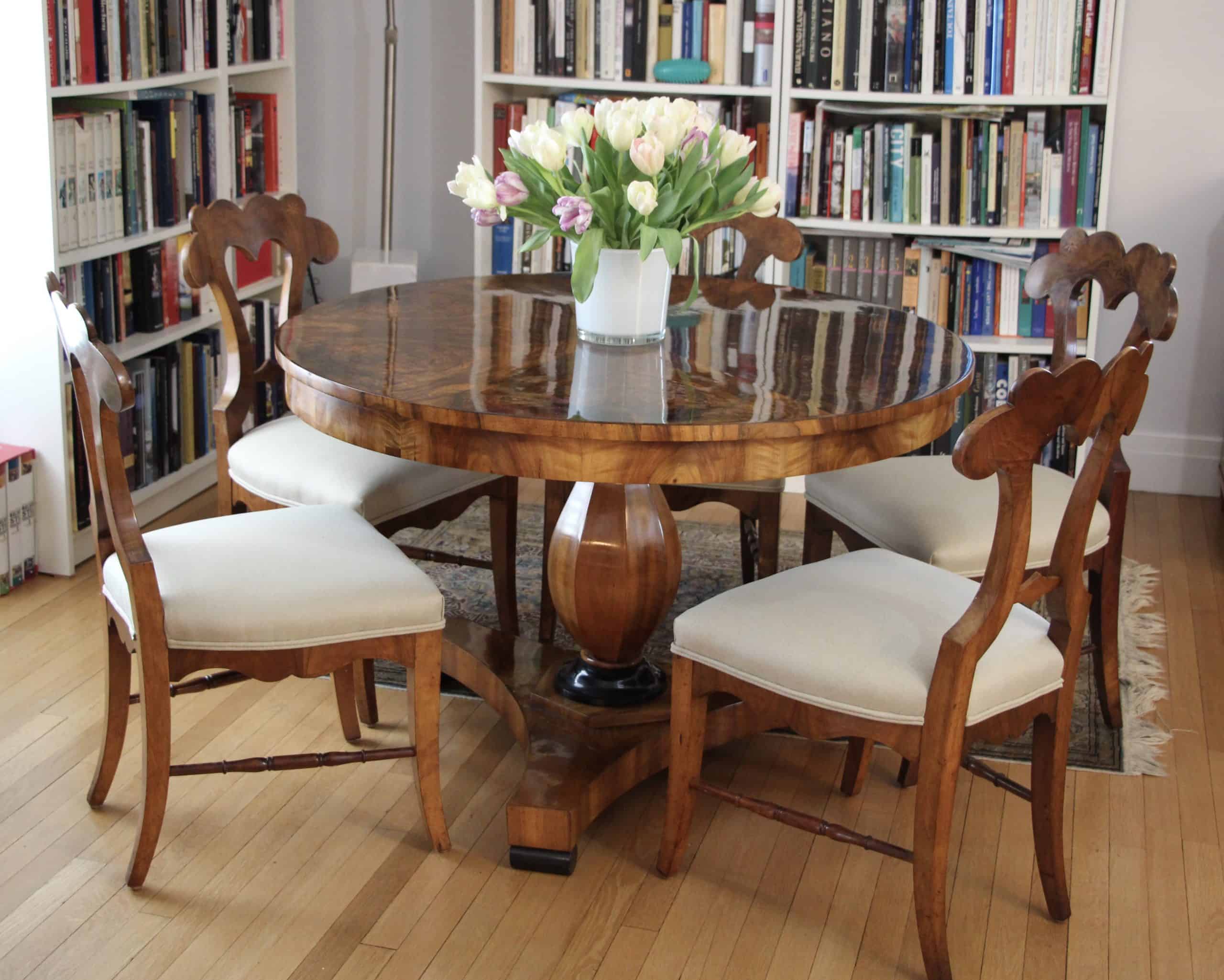 Biedermeier furniture was typically made from local German fruitwoods. Veneers were a relatively common decoration, often book-matched to emphasize the natural grain or inlays.

Josef Dannhauser was the most influential designer and furniture maker during the Biedermeier era. His Vienna factory employed hundreds of artisans who created works for everyone, from the Austrian royal family to the average middle-class family.

Though few of his works survive today, approximately 2,5000 of his drawings and printed catalogs are an invaluable resource for collectors, designers, and historians.

Of course, the elites mocked this style just as much as the ordinary people who inspired it. Indeed, the preferred styles of the nineteenth century were always revival styles, inspired by Gothic, Renaissance, or Rococo varieties.

The Biedermeier style was largely devoid of references to earlier aesthetics and was regarded as inferior to the others. Indeed, it is considered the forerunner of modern furniture, and the Biedermeier influence can be seen in later style periods such as Art Deco from the 1920s to the 1940s.

Biedermeier furniture is an excellent antique furniture investment. Its simplicity, quality of craftsmanship, and appropriate size and scale make it uniquely suited to the modern home. There are some things to keep in mind when buying antique furniture.

The first factor is age. Of course, an early 19th-century Biedermeier piece is the most desirable. However, the Biedermeier style revival in the mid-twentieth century and many high-end reproductions are still made today.

Maker’s marks are without a doubt the most fundamental indicator of age. Typically, a piece will bear the master craftsman’s markings, whether stamped or presented on a paper label. Otherwise, historical documentation and provenance can help. 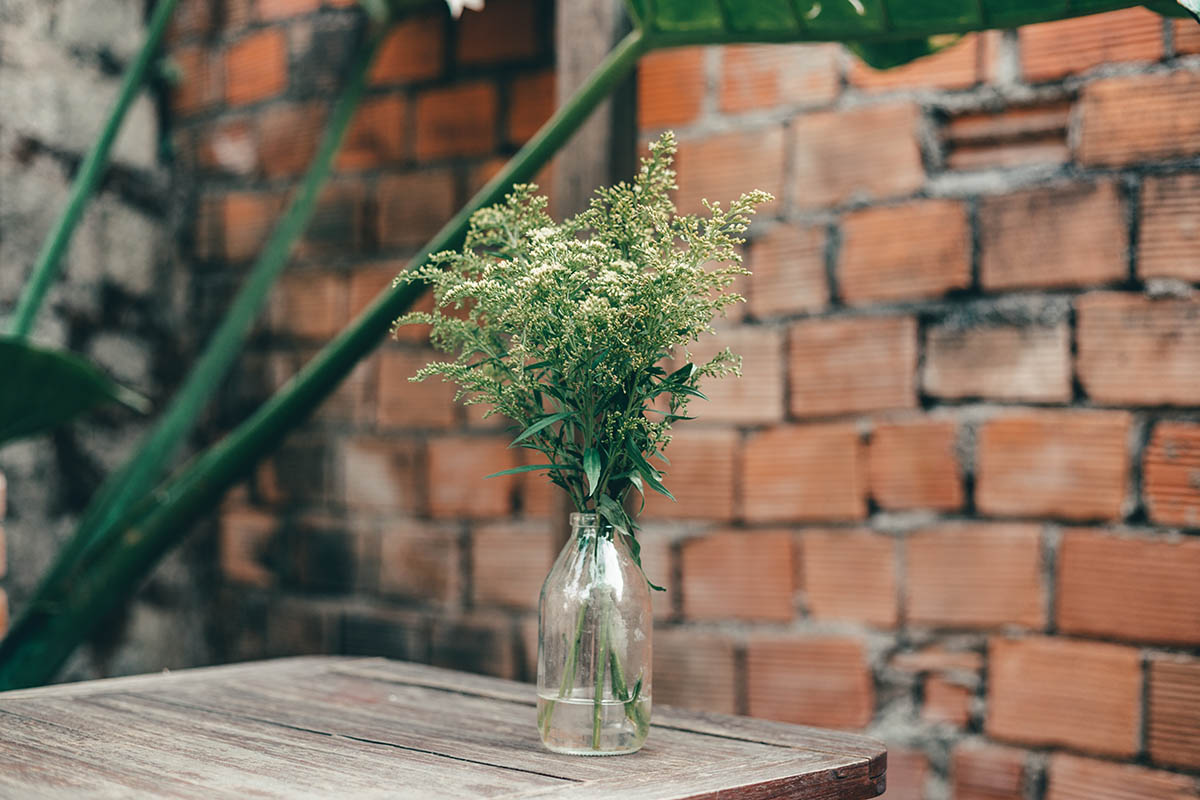 The second category is materials (which can also inform you regarding age). Handcrafted German or Austrian pieces will be the most desirable, as will solid woods. Value can also be influenced by highly figured veneers and hand-laid marquetry or stringing.

The third factor is, of course, the condition. Understanding that antique furniture is prone to damage and restoration is essential. Scratches, gouges, cracks, sun fading, wobbly legs, stuck drawers… the list is endless. Buyers are strongly encouraged to request condition reports and additional photographs as needed to account for the plethora of potential flaws.

Finally, Biedermeier furniture is a beautiful style that is well worth the investment. Biedermeier is both aesthetically and historically significant as a profoundly influential design movement and collectible. It can complement any interior design with more contemporary or traditional furnishings.

Life Hacks to Live By
Celebrating a Family Member’s Special Occasion
December 14, 2022
How to Cut Out Unhealthy Habits and Vices
September 05, 2020
Top 6 Benefits of A Low Carb Diet
September 05, 2017
Ads
Stay Connected
Where to buy medications ? How to cure impotence with pills? You can buy sildenafil australia online easily. For Thai customers look at priligy thailand online. In Singapore find viagra singapore for sale.