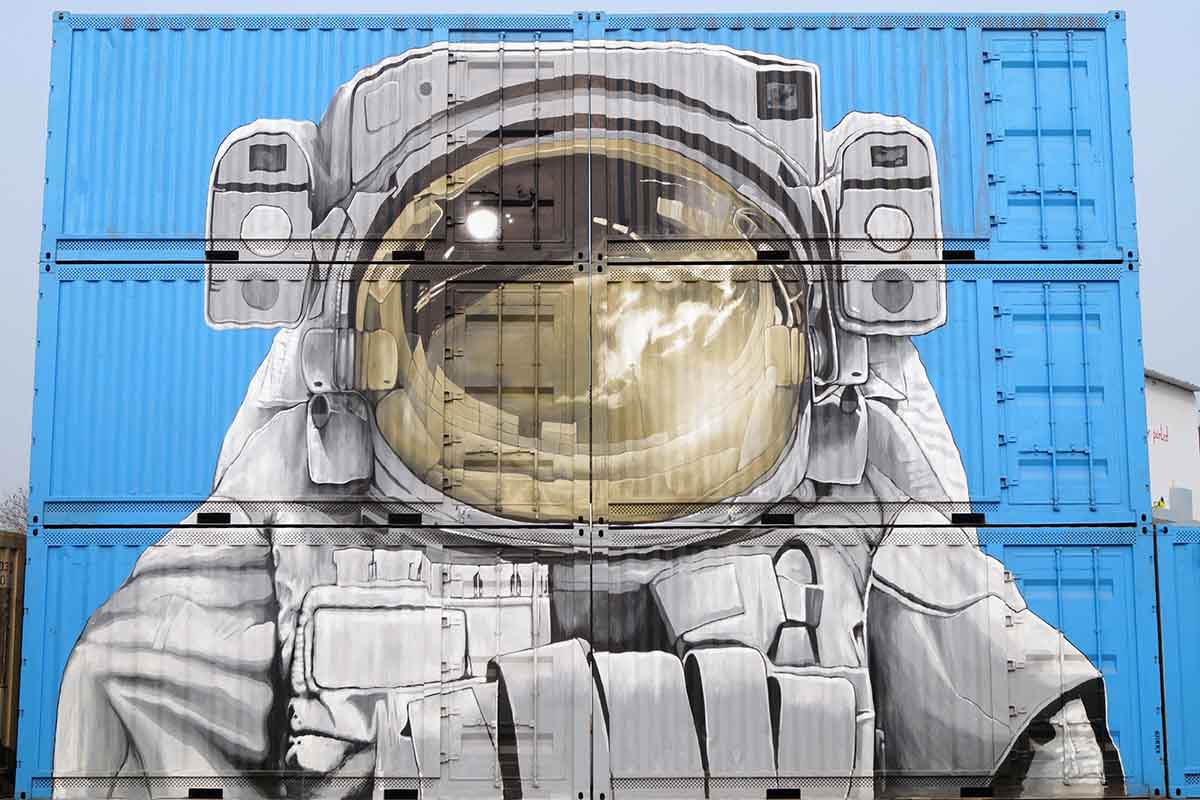 What is Graffiti Art?

Graffiti was originally an illegal visual form of communication that involved individuals or groups marking public space unauthorized. Graffiti is also an antisocial activity carried out to get people’s audience to express art.

However, there have been notable changes in the perspective and application of Graffiti arts in modern times. Read on to learn about the exciting history, significance, and amazing facts about this unique form of art.

Is graffiti a vibrant art form or senseless vandalism, and when did graffiti become popular? Graffiti comes from the Italian word “graffere,” meaning to scratch on the surface. They usually used a tool to create this scratch, which may be temporary or otherwise. Graffiti art is considered illicit to use a medium such as spray paint, pencil, and charcoal to the surface.

The first drawings came on the walls some years back. After that, the Ancient Romans and Greeks wrote their names on buildings. Meanwhile, in the early sixties, modern graffiti appeared in Philadelphia and got to New York City in the late sixties.

The new art took off in the seventies when people started inscribing their names on buildings everywhere in the city. You will find it difficult to see a subway car window in the mid-seventies, as spray paintings covered the trains.

It became difficult to write on trains by the eighties because you would be caught. Instead, graffiti artists began to employ canvases for their work. Till now, nobody can say whether graffiti is art or vandalism. 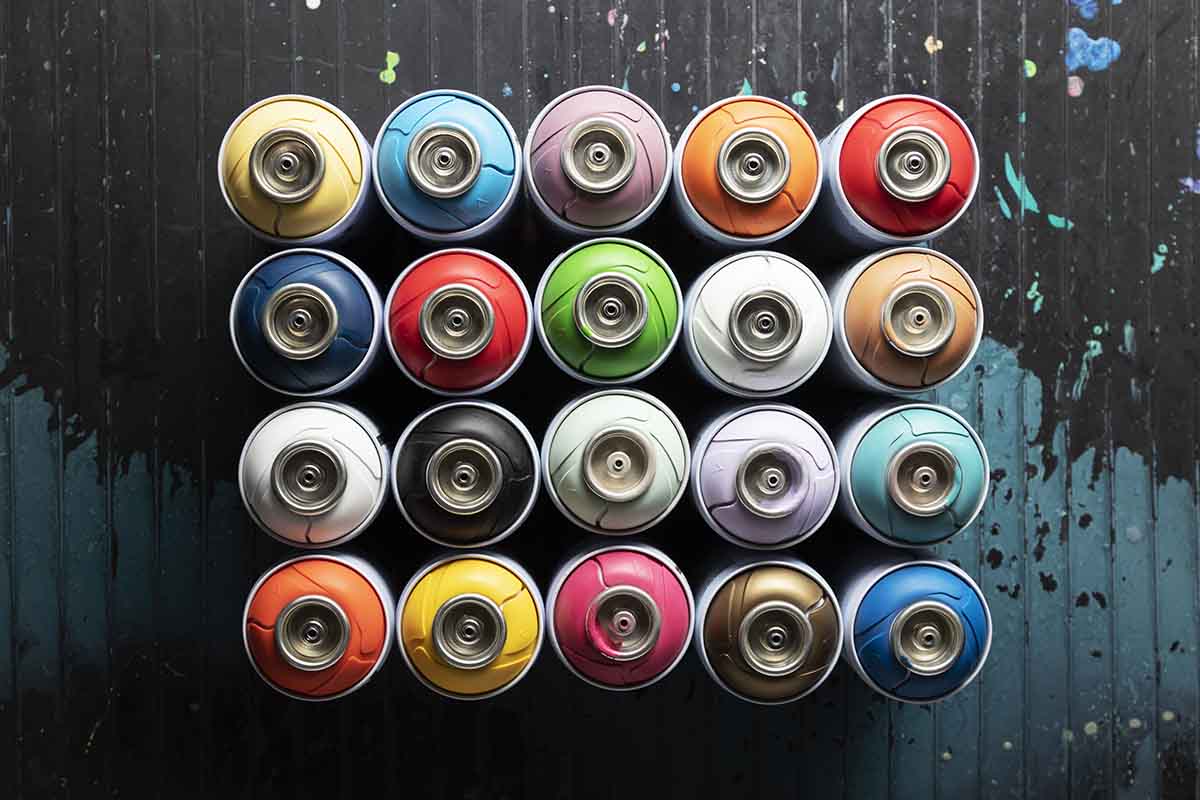 Graffiti is exciting, creative, and unrestricted. Graffiti art is a diverse and varied art movement growing in popularity as the work being executed continues to develop in size and style. Graffiti tagging is ugly, bubbly letters, but the significance of graffiti shows that this is not true. Let’s explore them!

Graffiti art shares a colorful and complex history. The art on walls began with the cavemen. Still, it is created for many reasons, such as for fun, political statements, etc., or for no cause other than the urge to vandalize.

Present political and social issues have influenced graffiti art. Many people have painted walls and buildings in their cities to participate in anonymous political protests. Take, for instance, during the Greek economic crisis, and the angry sentiment came upon walls to display the anger of the inhabitants.

Why did someone put this work here, and who did it? These questions come to your mind as a graffiti enthusiast. The arrival of social media makes it easier to trace artists’ profiles and know more about their work. Nevertheless, some artists like to hide their identities for privacy’s sake.

Art talks about expression, freedom, creativity, protest, etc. Graffiti gives room to the creative to bring out something unique and the underdog to have something done. It is not essential to be a legitimate artist or have many fans. You have the freedom to put your work anywhere on the street as you wish. 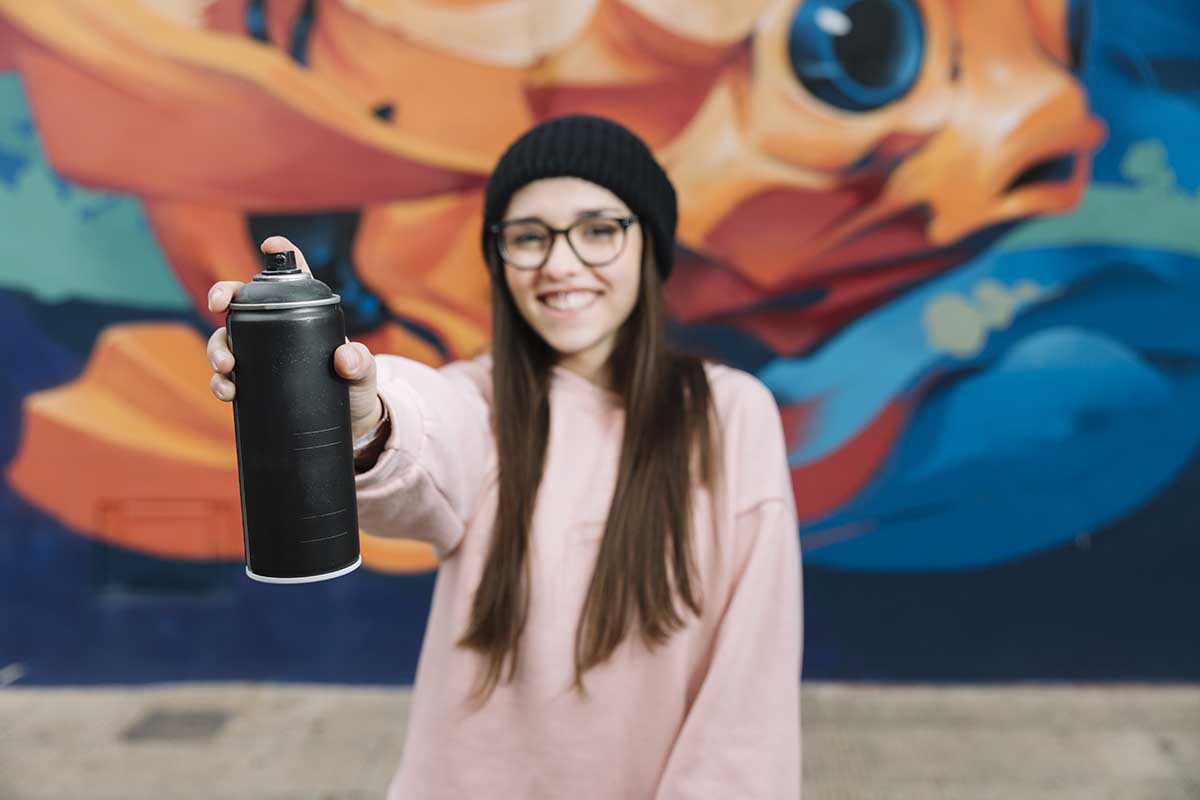 In recent times, lovers of graffiti arts have transformed them into amazing photo prints for home décor. It is also suitable for improving texture, creating focal points, and adding a concept to the décor of any space.

Some Amazing Facts about Graffiti Art

Evidence of graffiti was discovered in the Roman architecture

Graffiti was first found in Roman architecture, but there was nothing like spray paint, and they carved pictures out on walls.

Graffiti started in the late sixties in Philadelphia

They formed the Anti-graffiti network to stop graffiti vandalism via coordinated efforts of agencies and community groups. Besides, the Mural Arts Program has partnered with communities all over Philadelphia to create murals in large numbers and provide artistic opportunities for youths.

Graffiti artists began to make larger pieces to get famous all over the place. The artist would have to bomb the area, i.e., painting as much as they can in the area.

There is a federal law against railroad vandalism, while most graffiti laws were local

They used the law mainly to curb the violating of railroad property and vandalism, which may affect railroad safety. The primary concern of establishing the law was for protection.

What made graffiti artists start tagging their work?

The majority of graffiti artists want to be called writers, and everyone has their unique tag. Likewise, artists who practice graffiti want the public to recognize them and see their work around the town. This is the reason why each artist’s tag is different. 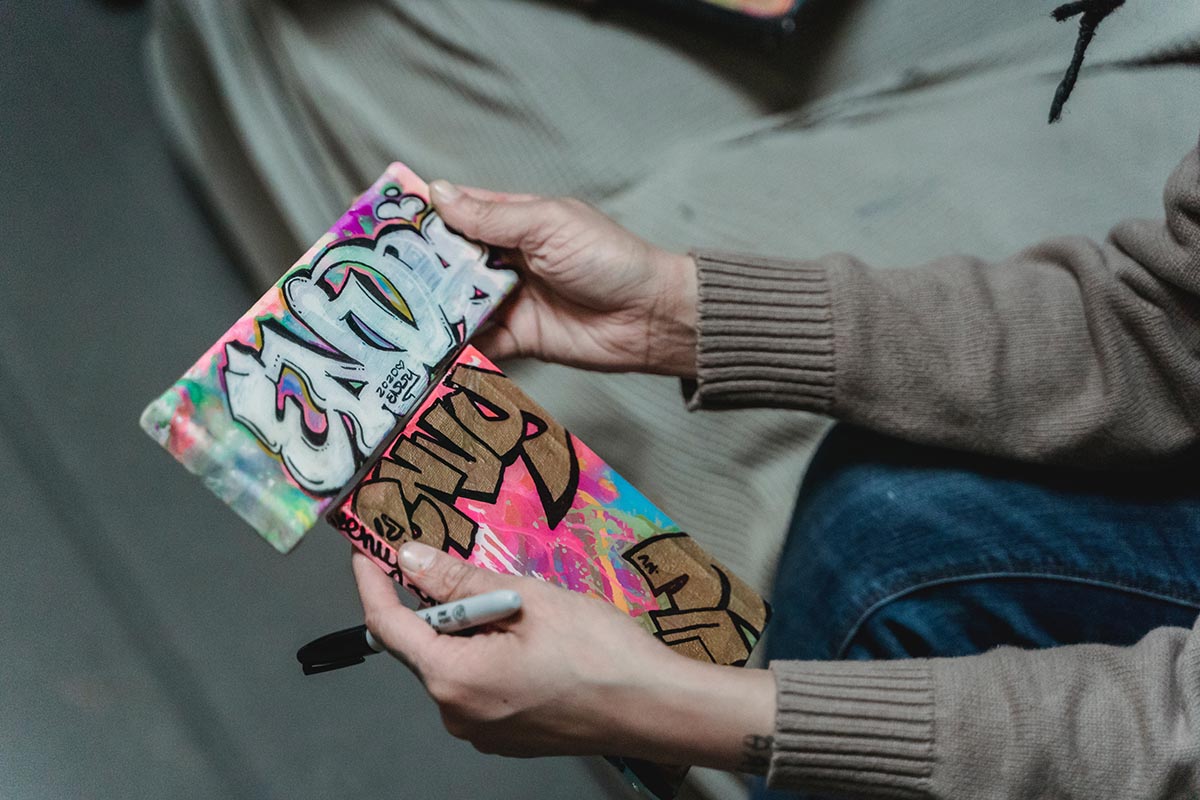 Hip hop elements are DJing, Emceeing, and breakdance. Others can be knowledge and culture. Minor elements of hip hop also exist, including fashion, promoting flyer-making, and many others. Nevertheless, there is a debate about whether they are hip-hop elements or a part of hip-hop culture.

A new level of tagging

Name tagging became highly competitive, and those with more tags became known in the graffiti community. However, many people think that competition among artists has impaired the true nature of graffiti. But, at that point in the eighties, everyone needed fame.

You have walked past it times without numbers, and you may look at it and move away. Sometimes, its appearance might seem unusual, and perhaps you admire the artist’s talent that made it. Whichever way, graffiti art, with its significance and facts, has become your daily visual experience and has an important place in your culture.