HomeTravelTrain Strikes: Are They Now Less Effective Due To Flexible Working?

Train Strikes: Are They Now Less Effective Due To Flexible Working? 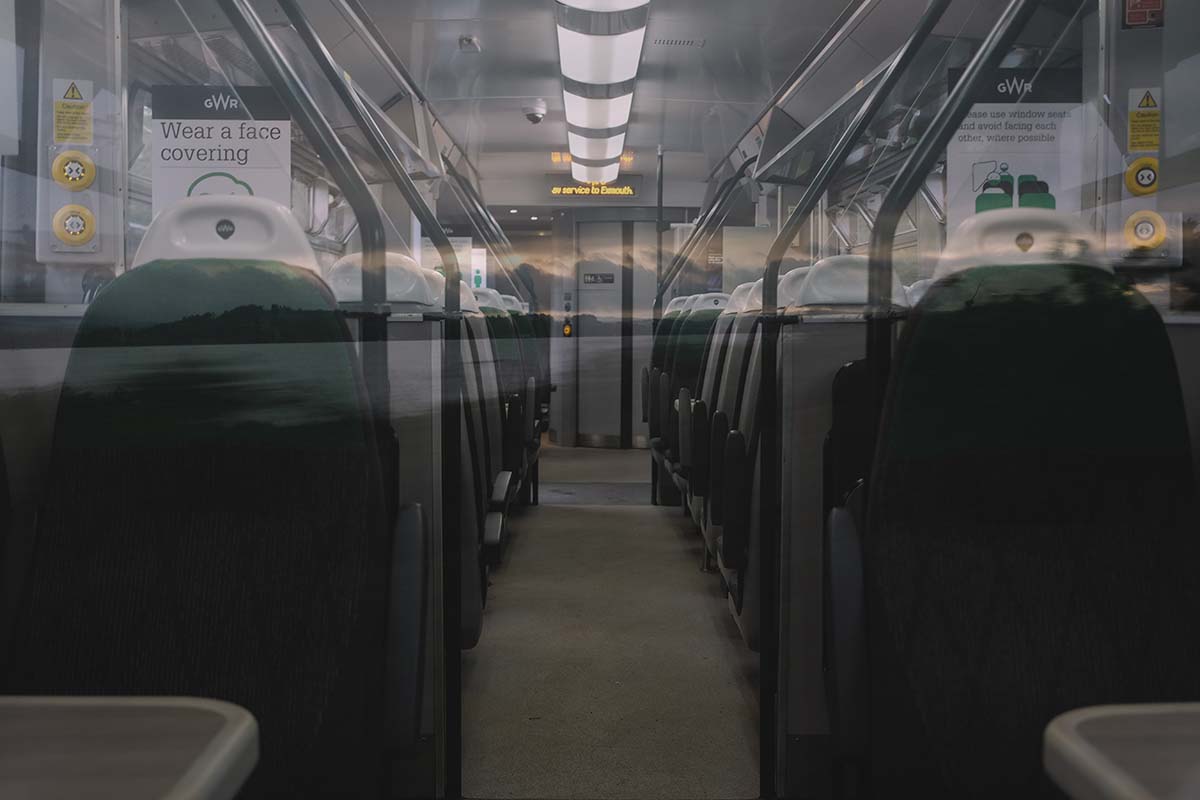 Train Strikes: Are They Now Less Effective Due To Flexible Working?

This week sees the biggest rail strike for 30 years, with an almost total shutdown of the network in England, Wales, and Scotland, as members of the Rail, Maritime and Transport Workers union (RMT) stage three 24-hour walkouts.

The strikes have been called to protest proposed modernization, redundancies, and pay, and the union has rejected a 3% pay increase due to inflation running at 10%.

There are around 40,000 RMT members who work on the railways in jobs such as maintaining tracks and signals, station staff, and signallers. Because they are taking action, only 20% of trains are running – even though most drivers are members of a different union, Aslef, who are not on strike. 10,000 RMT members in the London Underground went on strike on Tuesday due to pensions and paid, meaning very few tubes were running.

With only a limited service running, people have been advised not to travel by train on the days affected. Traffic is expected to be significantly worse, particularly in and out of towns and cities.

After-effects of the pandemic

With many employers still allowing flexibility to work from home post-pandemic, is a rail strike as disruptive as it used to be? Many more people are used to working from home now, so a couple of days of not commuting to the office will not be as dramatic as it used to be.

The Chartered Management Institute said it expected bosses to give staff flexibility to avoid the rail strikes where possible. It said: “In terms of the direct impact on commuters, there’s no doubt it will be less than the train strikes of two or three years ago.” But not everyone will get that option. It is said that a “great divide” has emerged between people who can be flexible in such situations and those who have to come to work.

Key workers like teachers and nurses do not have the option to work from home so the strikes will have a disproportionate effect on public sector workers. 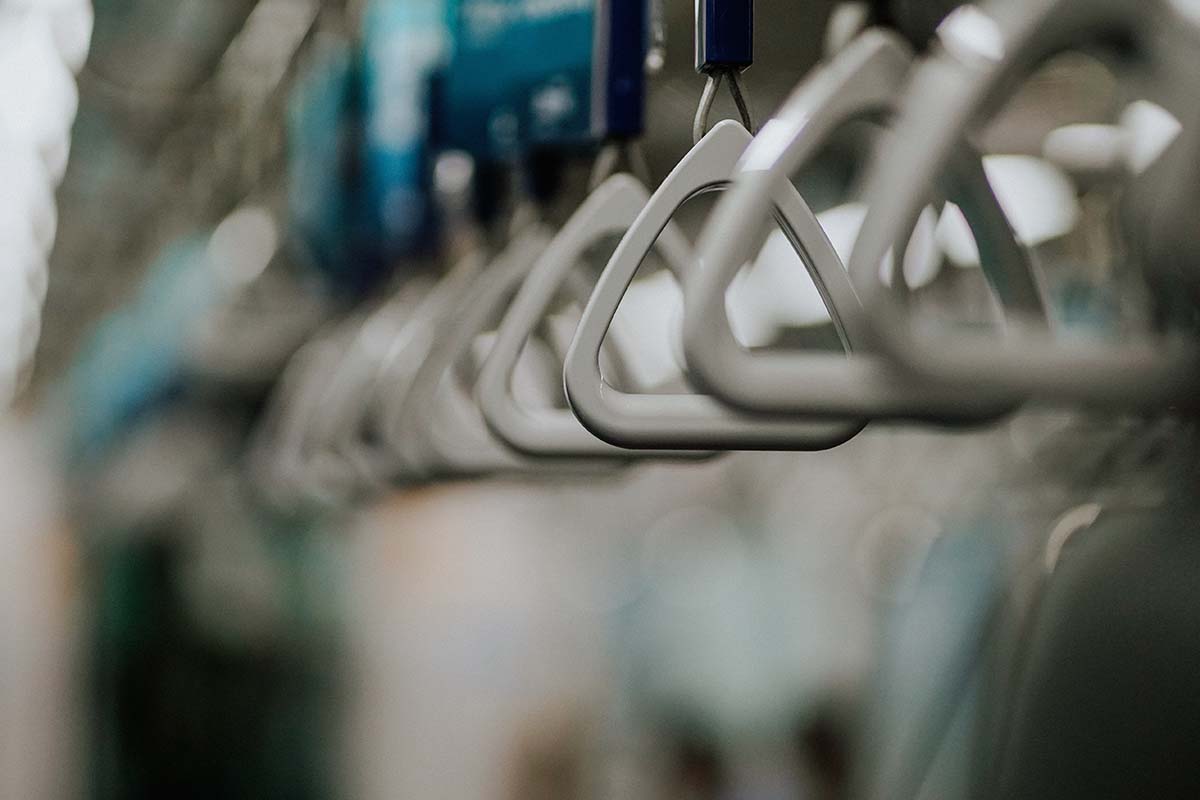 The Centre for Business Research has said that the strikes could cost the UK economy £91 million, with 250,000 people unable to go to work. London will bear the brunt of this. With a tube strike happening simultaneously, it will take a £52 million hit.

The strikes will add to the pressures on the struggling economy, with a potential recession looming. Output has been falling in the second and third quarter amid the worsening cost of living crisis.

Businesses will see it as an additional blow in the recovery from the pandemic. MD of exhibition stand contactor Quadrant2Design, Alan Jenkins, said “Many of our staff rely on trains to get to work so they will have to work from home on the strike days. This isn’t ideal, and our business requires staff to be onsite. Things had just improved after lockdown; the prospect of a summer of strike action isn’t great.”

One of the bones of contention for the union is the need for modernization that Network Rail say is vital to its survival. With train usage down by a fifth still, the company needs to make cost savings. Increased use of technology, for instance, automating the ticket buying process, will come at the expense of jobs.

Network Rail has vowed to push on with its plans, including using technology rather than people to inspect tracks. The reforms would mean cutting 1,800 jobs – but Network Rail insists most of this could be achieved through voluntary redundancy, while redeployment should mean “there will be a job for everyone that wants one.”

The boss of Britain’s umbrella group for train operators and track owners says the employers want to bring “the industry into the modern day.” Steve Montgomery, chairman of the Rail Delivery Group, told the BBC: “These modernization elements or reform elements are key to how we can make it better for the customer – and staff in future.” 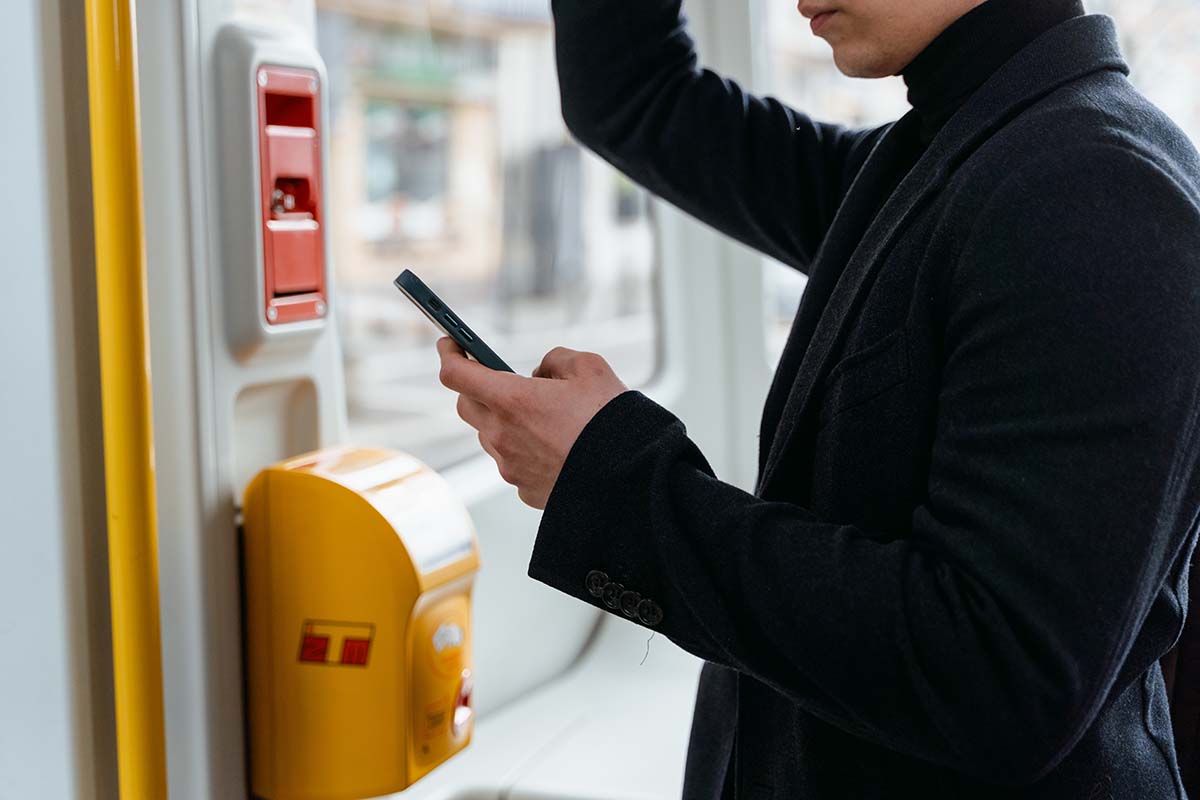 The government deliberately stays out of the talks, believing it to be a matter for Network Rail and the RMT union. However, Boris Johnson condemned the strikes, calling them an “unnecessary aggravation,” but that the great industry will go bust without reforms. He urged the public to “stay the course” and deal with the disruption, stating that the proposed reforms would benefit everyone.

He said the proposals would help cut costs, stopping the company from increasing rail fares to survive.

So will the RMT union achieve its goals with the strikes? It seems unlikely with a government set against them and more people able to work from home. While the strikes cause disruption, they are less than they would have been a few years ago.

Life Hacks to Live By
Tips For Maintaining A Happy and Productive Life
December 30, 2021
How to Choose the Right Window Covering for Bay Windows
February 18, 2021
Getting Closure After a Tough Relationship Split
October 18, 2020
Ads
Stay Connected
Where to buy medications ? How to cure impotence with pills? You can buy sildenafil australia online easily. For Thai customers look at priligy thailand online. In Singapore find viagra singapore for sale.