HomeBusinessTips for Making Your Billboard Stand Out in Arizona

Tips for Making Your Billboard Stand Out in Arizona 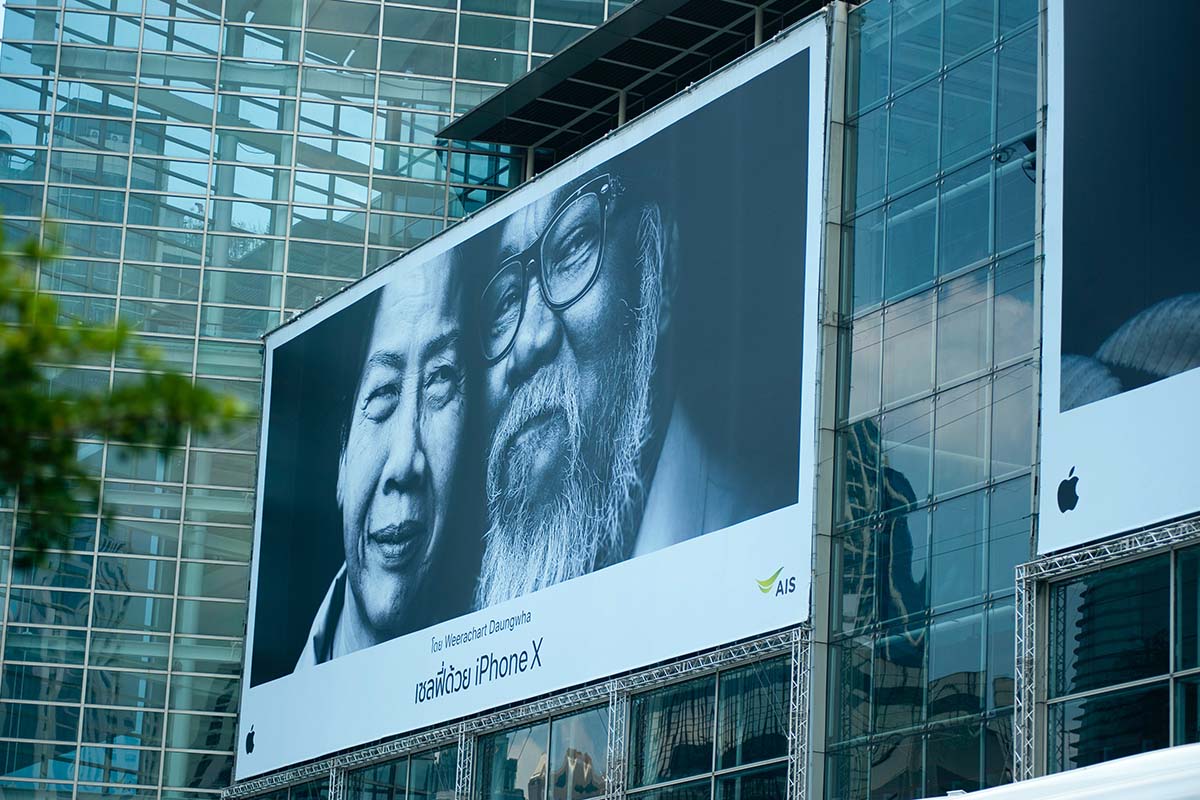 Tips for Making Your Billboard Stand Out in Arizona

It’s one thing to place billboards and hopes you get good marketing results. It’s another to put effective, highly converting billboards that you know will stand out in the minds of your target audience members and bring members of the general public to your company. One relies on luck; the other relies on solid marketing strategies.

There are hundreds of thousands of billboards to compete in Arizona. If you want your billboards to stand out, you need to know how to make exceptional, engaging billboard ads that draw the eye and convince potential customers to make purchases. Let’s discuss a few key tips you can implement in your next billboard marketing campaign.

Design your Arizona billboards so they have a simple, streamlined message that can’t be misinterpreted.

Keep Each Ad to One Idea 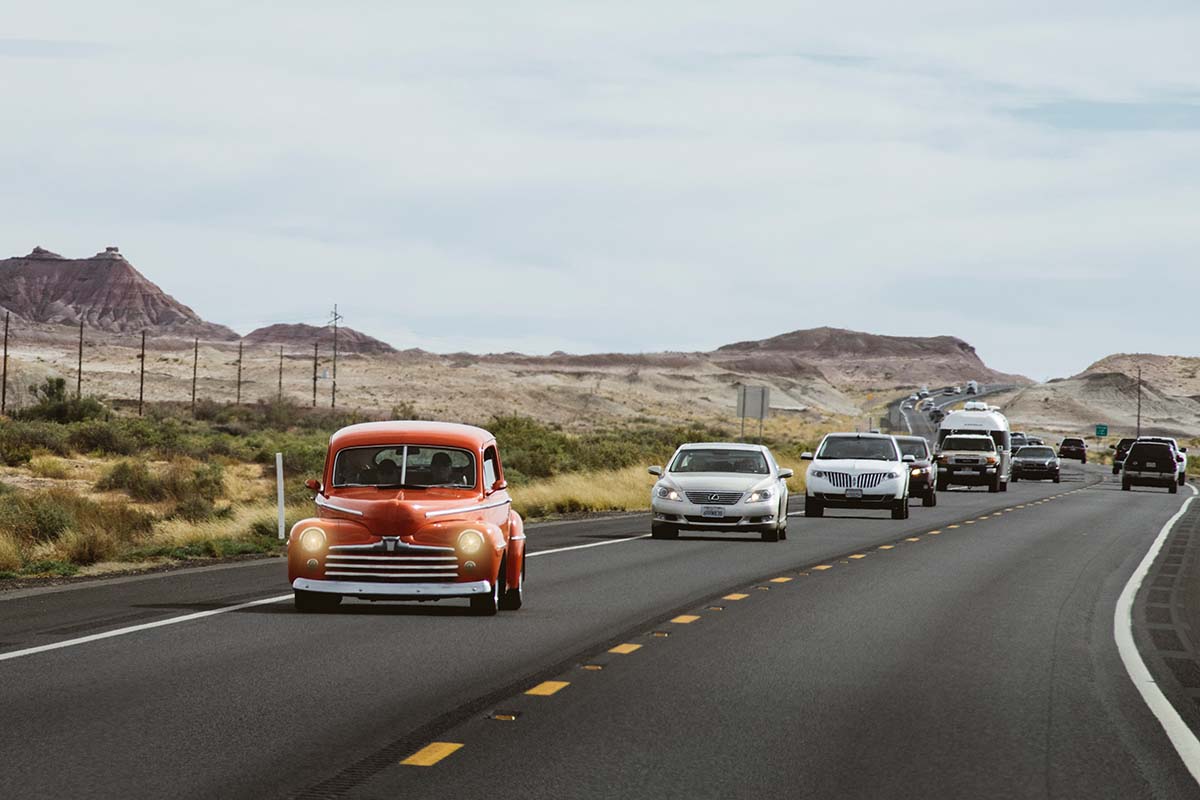 In keeping with the above tip, ensure that each billboard ad you place only offers one idea or product to a prospective viewer. Don’t, for instance, advertise multiple products on the same billboard space to cut down on advertising costs.

This prevents your billboard ads from feeling too complex or incomprehensible.

Making Billboard Stand Out in Arizona: Use Large Text and Good Fonts

When designing Arizona billboards, ensure that the text comes in a large, high-quality font that is highly legible. Remember, many people only glance at billboards for a few seconds. If you want people to get your message, they need to be able to read the text quickly and easily.

Don’t go with cursive or a hard-to-read font, and don’t make the letters so small that people have to squint or so they can’t read the letters if they are driving on the freeway. Large text and an attractive font go a long way toward making any Phoenix billboard more effective and converting than its competitors.

Throw Some Color in the Ad

The best billboards in Arizona stand out partly because they use lots of colors. Arizona, being a primarily desert-dominated state, is already quite colorful. The yellows and sands of the desert contrast nicely with the blue of clear Arizona skies.

The more colorful your advertisements are, the more they will stand out relative to their competitors, and the more likely your target audience members will be to remember them. 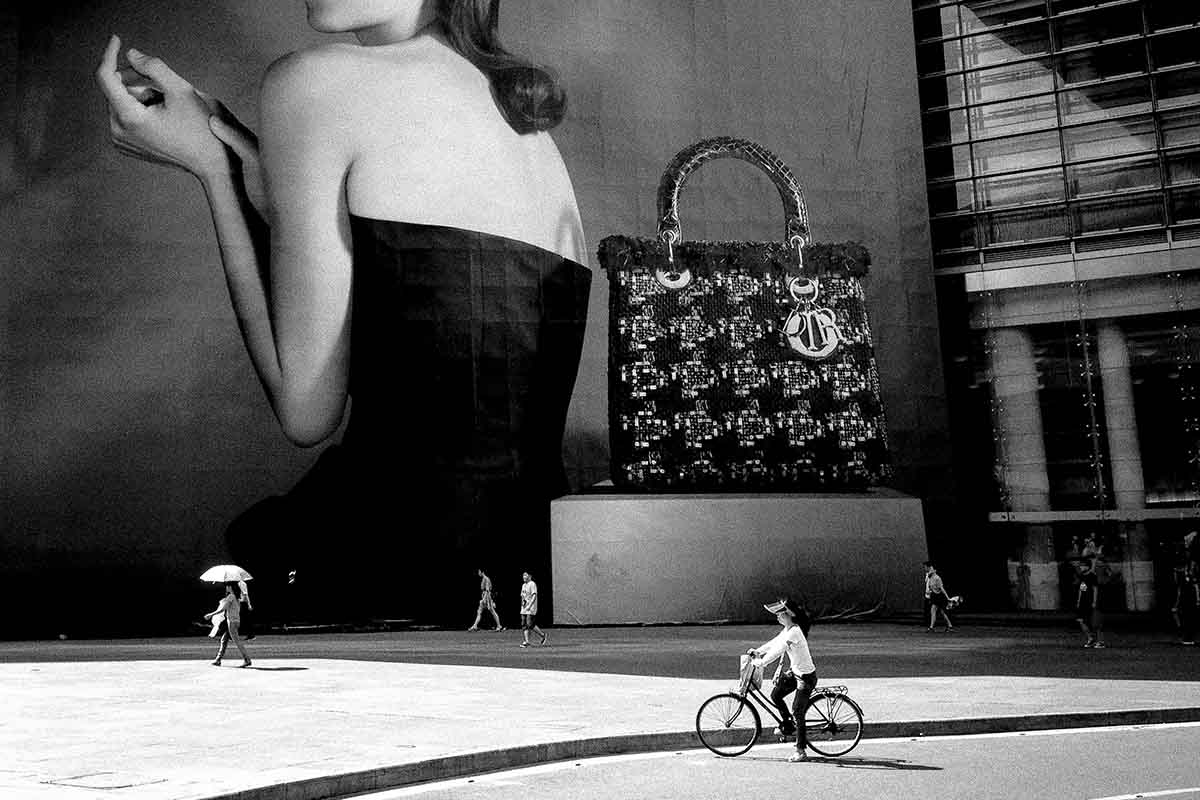 This is an essential tip if you’re making billboards for international travel hubs or major Arizona cities. For example, Phoenix billboards need to highlight the city’s important tourist attractions and local elements if you want to attract locals and visitors to your brand.

Referencing Arizona helps your Phoenix billboards stand out since they feel local, even if they really aren’t. People are used to billboards from international brands that all look the same no matter where they go. If your billboards feel Arizona-specific, however, they’ll be more likely to stick in the minds of your consumers and be more charming to anyone who views them.

Making Billboard Stand Out in Arizona: Use High-Quality Billboard Materials

Lastly, only place Arizona billboards if they are made with high-quality materials. Arizona gets a lot of sunshine, and all that UV radiation can wash out paint or dry billboard advertisements, so they peel faster than you think.

High-quality billboard materials, like paint designed to resist UV damage, will ensure that your billboard ads last longer and, more importantly, look much better than their competitors for longer. Your billboard ads will stand out simply because they look new and fresh compared to old, worn-down billboard advertisements next to them!

As you can see, there are lots of ways to make your billboards stand out in Arizona. So long as you plan out your billboard ads and consider their impact wisely, your marketing campaign will be more likely to turn a profit and result in important conversion improvements for your brand. Good luck!

Life Hacks to Live By
5 Helpful Ways To Save Money On Future Dental Treatments
April 14, 2022
Here’s Why Your Home Has Pest Problems
November 09, 2021
Easy Ways To Spruce Up Your Home Ready For Guests When Lockd...
May 07, 2021
Ads
Stay Connected
Where to buy medications ? How to cure impotence with pills? You can buy sildenafil australia online easily. For Thai customers look at priligy thailand online. In Singapore find viagra singapore for sale.