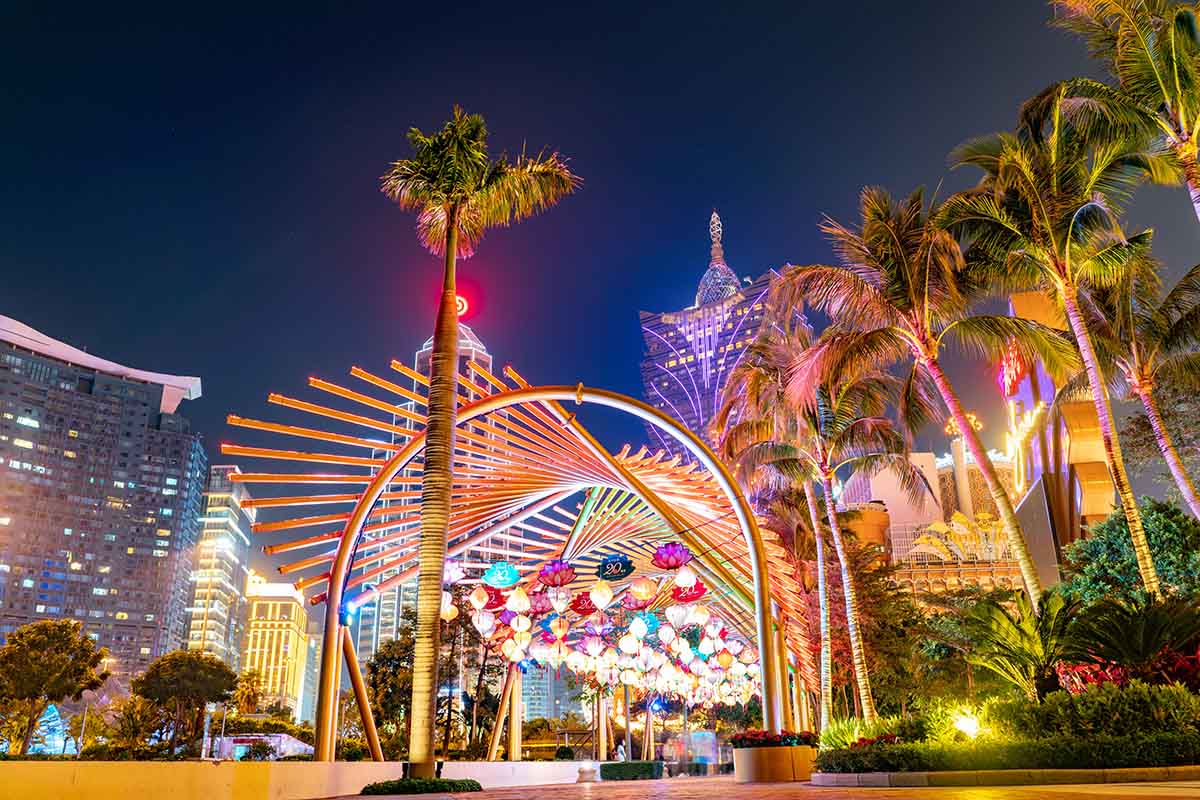 Stag dos are supposed to be at least a little edgy, but it’s easy to get caught up in the situation and give the stag a terrible weekend to try to forget. This obviously results in a lot of comedy stories, but you may not want to replicate these terrible stag-do ideas yourself unless you really do have a serious beef with the groom.

That pricey stag-do in Vegas

A stag-do in Vegas has always been a bit of a dream for a lot of grooms and best men, but the arrival of shock-jock comedy, The Hangover, has only added to its popularity in recent years.

However, it’s not going to be the most all-inclusive option on the table, with price tags that could rule out a lot of friends from going and the possibility of the groom losing his house deposit on the craps table as he’s being egged on by a butch showgirl called Darla.

Having your stag do on home soil can result in more of your friends joining in on the fun. While a Cardiff stag weekend or Bristol stag weekend might not be as immortalized in film as Las Vegas, they do have all of the same basic ingredients for a much lower price tag. 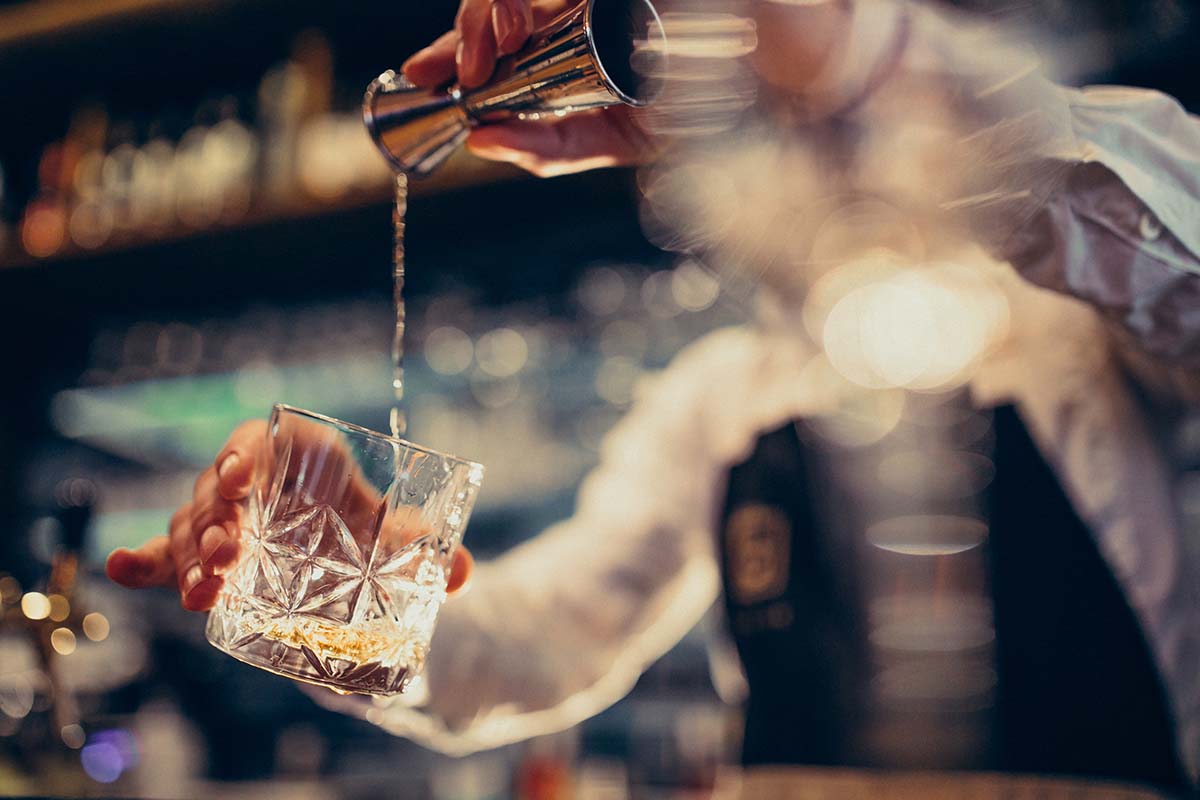 You may not be aiming for “good clean fun,” but you also want to keep the stag in action for as long as possible. Getting him so drunk he’s comatose by 5 pm will result in a terrible stag do, so you might want to consider slowly ramping things up instead of going for the stag solo Jäger-train and yard of ale cocktail over lunch. Dragging him around from venue to venue and slumping him in a corner while you toast his good health won’t really result in a party with a happy atmosphere.

Even on a regular weekend, danger lurks on every corner, but on a stag do, where everyone is going to be 12 sheets to the wind at best, there are a lot more opportunities for serious injury.

Giving the stag a good-natured nudge when he’s standing on a bench at the nearest German beer house, rocking from side to side to the sound of a Bavarian oompah band and balancing a two-pint stein in his hand has got a recipe for disaster written all over it. A cracked face and concussion-induced early night will definitely put a dampener on things.

If you’re a fan of Jackass, or you just have the kind of dark humor that Nosferatu would be proud of then you might be planning a prank or two for the stag. However, with so many horror stories out there, it’s worth bearing in mind that it’s easy for things to get out of control. An extreme prank definitely gets into our list of terrible stag do ideas, so we’ve dropped a few shockers below to give you a frame of reference for your own ideas:

In case you didn’t get the warnings, these are all things you shouldn’t do.

The night before stitch-up

For us, the biggest mistake you can make when organizing a stag weekend is to plan it too close to the wedding day. Sometimes it can’t be avoided, though, which opens up a whole new set of bad ideas that could result in a terrible wedding and a shocker of a stag do.

For example, he was wrapping the groom up and posting him to Lapland the night before stag would ruin everything. Equally, faking a kidnapping and leaving him in an abandoned factory building, tied to a chair like the one used to torture James Bond in Casino Royale, is essentially a one-way ticket to bad feelings all around.

Spiking the stag’s 17th vodka shot with a triple dose of Viagra, stripping him to the short and curlies, and pushing him into the nearest midnight mass might sound funny on paper, but it’s probably going to get him and you into a lot of trouble.

In most countries, indecent exposure is against the law, but some will take the situation more seriously than others, so you might want to think twice about tampering with the stag’s mankini. However, there are plenty of laws to avoid breaking, so it’s best to stay on the right side of the local constabulary.

So there you have it.  Some genuinely terrible ideas that will properly stitch up your stag and give him a memorable weekend that you’ll laugh at forever more.

Life Hacks to Live By
3 Steps to Become an Online Fitness Coach
May 09, 2022
Rehab in Ohio: Tips for Finding the Right Treatmen
January 21, 2022
5 Things to Ask General Contractor Before Starting a Project...
August 16, 2021
Ads
Stay Connected
Where to buy medications ? How to cure impotence with pills? You can buy sildenafil australia online easily. For Thai customers look at priligy thailand online. In Singapore find viagra singapore for sale.