HomeLifestyleHow Fursuit Makers Have Made Their Hobby A Full-Time Job

How Fursuit Makers Have Made Their Hobby A Full-Time Job 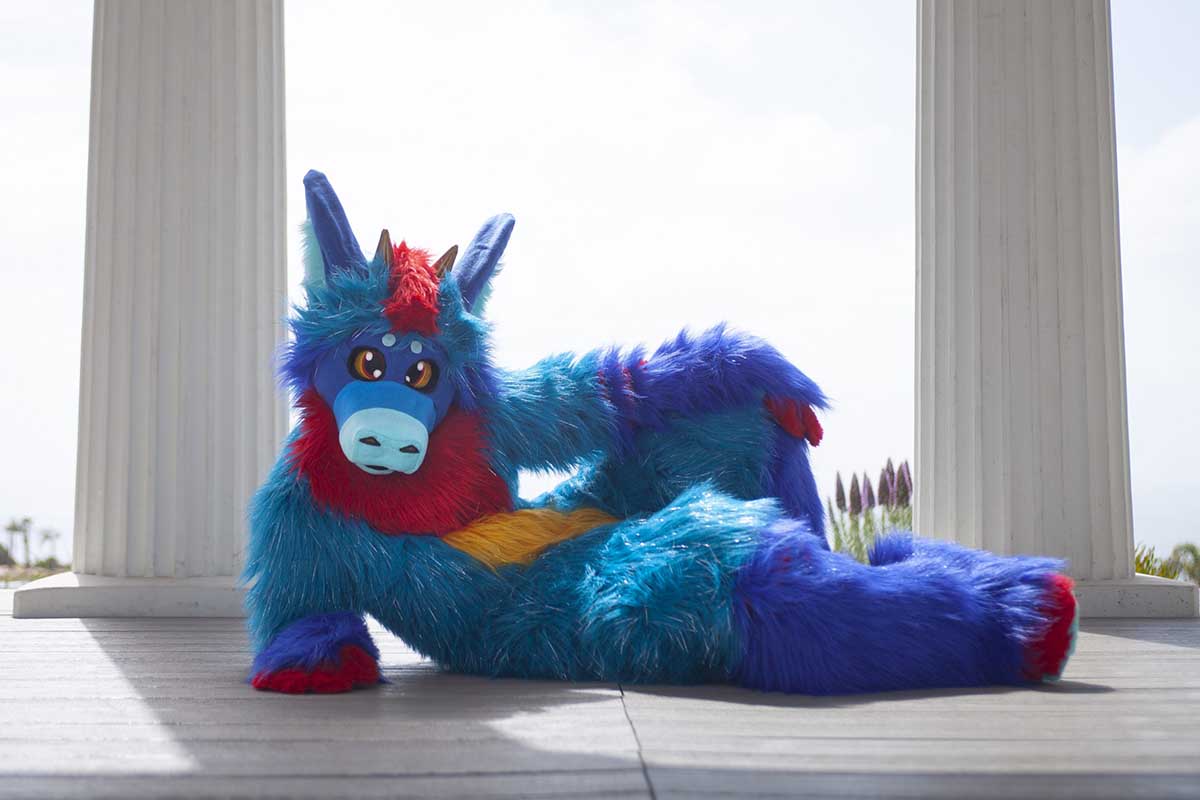 How Fursuit Makers Have Made A Hobby A Full-Time Job

What Is A Fursuit?

Fursuits are custom-made animal costumes usually worn by community members known as the “furry fandom.” You probably know the furry fandom members better by the furries name, and if you are a bit more invested, you may have even seen one in a fursuit.

As well as being a cool outfit for furries to wear, a fursuit is much more. It is a physical version of their fursona, a personalized animal character designed by themselves acting as an escape from judgment whenever they put it on.

Okay, but if these fursuit makers are supposedly making a killing, who are these people that they are selling the suits to? Furry is a word used to describe someone who likes depicting people as animals or creating humanoid versions of animals and humanizing them, whether through their appearance or the ability to speak in complete sentences. Characters like this can be seen in pop culture, from Nick Wide of Zootopia fame to Lola Bunny’s appearance in Space Jam (the first one, of course).

Naturally, these furries like to create custom animal versions of themselves known as “fursonas.” These fursonas are pretty much the heart of where fursuit makers and furry artists alike make their money.

For the artistically challenged among the furry fandom, furry artists who can draw can bring these furries’ imaginations to life. Then, they can take this one step further and turn this fursona into a real-life, tangible suit, and that’s where the fursuit makers come in.

How Are Fursuit Makers Making Money? 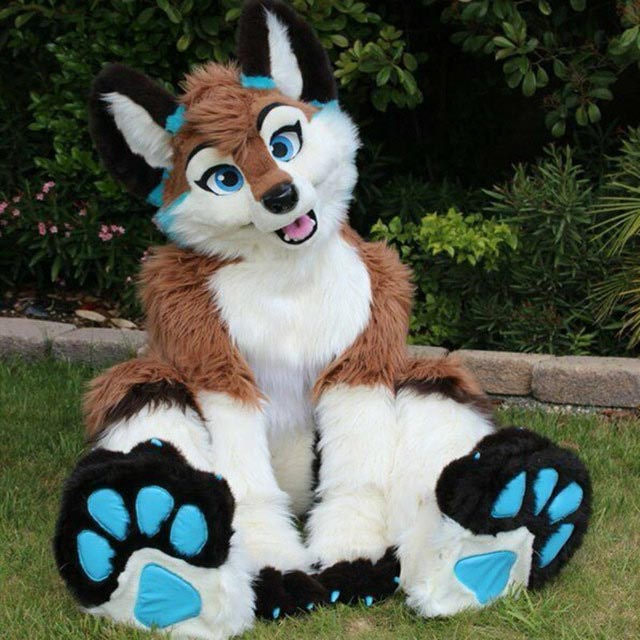 Okay, so we get it; these fursuit makers have a target audience in mind, but how do they do it? What’s the secret? Well, there are actually a few methods they go about to make their money. So let’s skim through a few.

While it isn’t the mainstream of income for fursuit makers, The Dealer’s Den offers a marketplace for fandom merchandise, but more often than not, this refers to fursuits. Because it’s not a commission-based service, the profit margins are a lot slimmer, but it’s an excellent place for fursuit makers to sell spare suits or parts of a suit that they’re never going to use.

For the fursuit makers that get in contact and end up working alongside them, some great money will be made. If you don’t already know, Lemonbrat is likely the biggest fursuit commissioning service out there and has about 20,000 monthly users. Therefore, these guys are constantly getting commissions and will often have to push projects back to make time to finish others.

Quality fursuit makers are an extremely sought-after service. Many fursuit makers head to Etsy to independently advertise their services for those who aren’t too fond of going to Lemonbrat.

This is likely one of the most effective strategies for fursuit makers looking to make good money for their work, but it is also the highest effort out of the four. Building a site and ranking on Google for specific keywords like “fursuit for sale” or “buy a fursuit” can be a great way for fursuit makers to get exposure. This also builds a much stronger customer-to-seller bond which is essential in a transaction that can sometimes last over a year.

How Much Money Does The Average Fursuit Maker Make?

So if they have so many facets of income, how much are these fursuit makers making? A fursuit can cost upwards of $2000, and that’s on the cheaper side of things; a fursuit maker can make more than $40 an hour. To put that in perspective, the average American drives around $27 an hour, making about $78,000 a year.

How Are Fursuits Made?

With price tags like that, you’d think these suits are made of solid gold, but the answer is quite the opposite. The materials used to make these suits, for the most part are relatively affordable and accessible. The issue is the expertise required to put these suits together.

Most suits are predominantly made up of foam, faux fur, vinyl fabric, and a lot of stitchwork. The foam is layered to act as the base of the suit, and the fur is then layered over that to create the suit.

Are There Other Kinds Of Fursuits?

Fursuits don’t just stop at the bog-standard foam and fur, though. These fursuit makers can get pretty creative with their designs. For example, Protogen fursuits are fursuits for an almost bionic species of furries known as protons.

Quad-suits are designed for fursuiters who want a more realistic fursuit experience and wish to walk on all fours instead of just on their legs. Unguligrade suits offer furry hooves instead of hands to resemble animals like horses or rhinos.

Life Hacks to Live By
8 Ways to Avoid Being Bored in Life
August 16, 2020
A Guide To Starting Your Indoor Herb Garden
July 08, 2020
DJ Wedding: How to Plan Music List for 90s Wedding Party
December 08, 2019
Ads
Stay Connected
Where to buy medications ? How to cure impotence with pills? You can buy sildenafil australia online easily. For Thai customers look at priligy thailand online. In Singapore find viagra singapore for sale.