HomeTechSecurity4 Ways You Could Become a Victim of Identity Theft

4 Ways You Could Become a Victim of Identity Theft 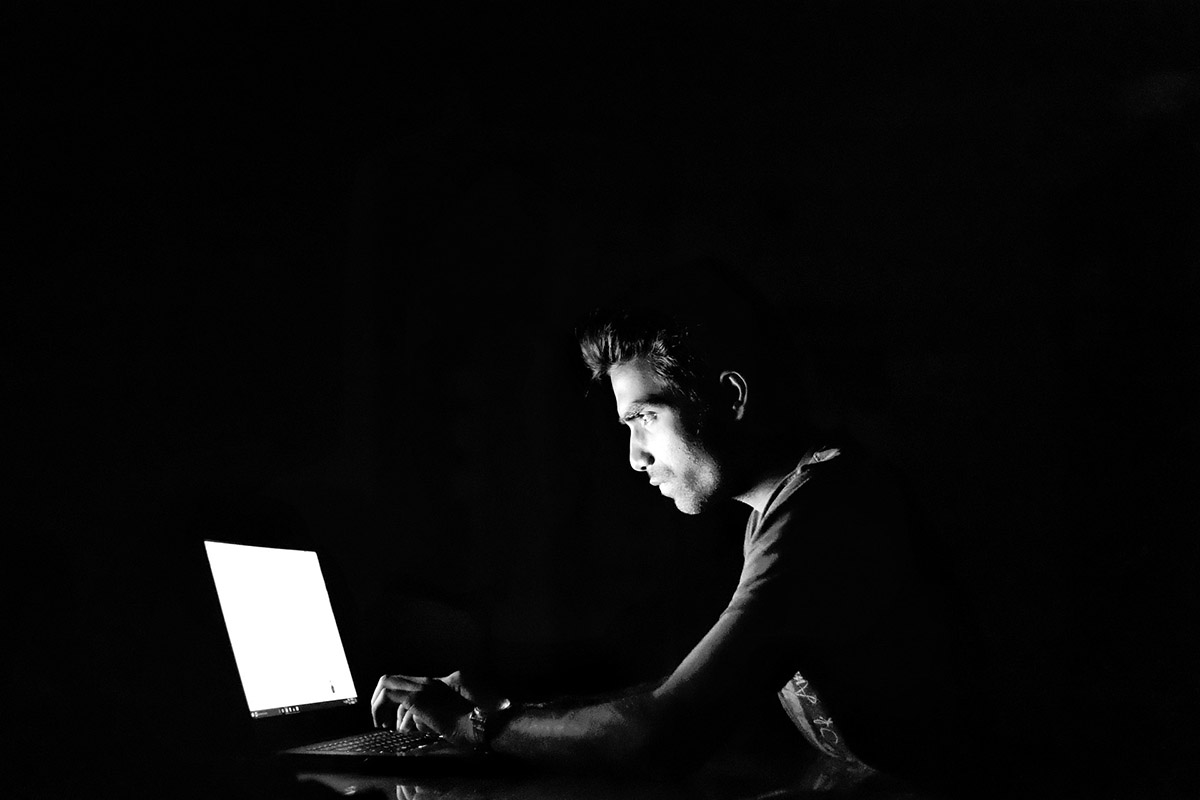 4 Ways You Could Become a Victim of Identity Theft

Think identity theft is something that could never possibly happen to you? Given that roughly 16 million American citizens fell victim to it in 2017 alone, you might want to rethink your position. To avoid suffering a similar fate, you’d do well to educate yourself about the following tricks hackers use so as to avoid tangling yourself up in a nasty situation:

Sometimes, websites get hacked, which is outside of your control. In cases like these, it’s possible for a hacker to get away with more than just your login credentials, which means they could steal other personally identifiable information, such as document scans or even your social security number.

Normally, websites employ site-wide encryption as an additional layer of protection, but there’s no way to know how serious they are about safeguarding their customer’s sensitive data. Luckily, there is a way to check if someone is using your social security number so you can keep monitoring the safety of your data and take the steps necessary to rectify the situation if it occurs. 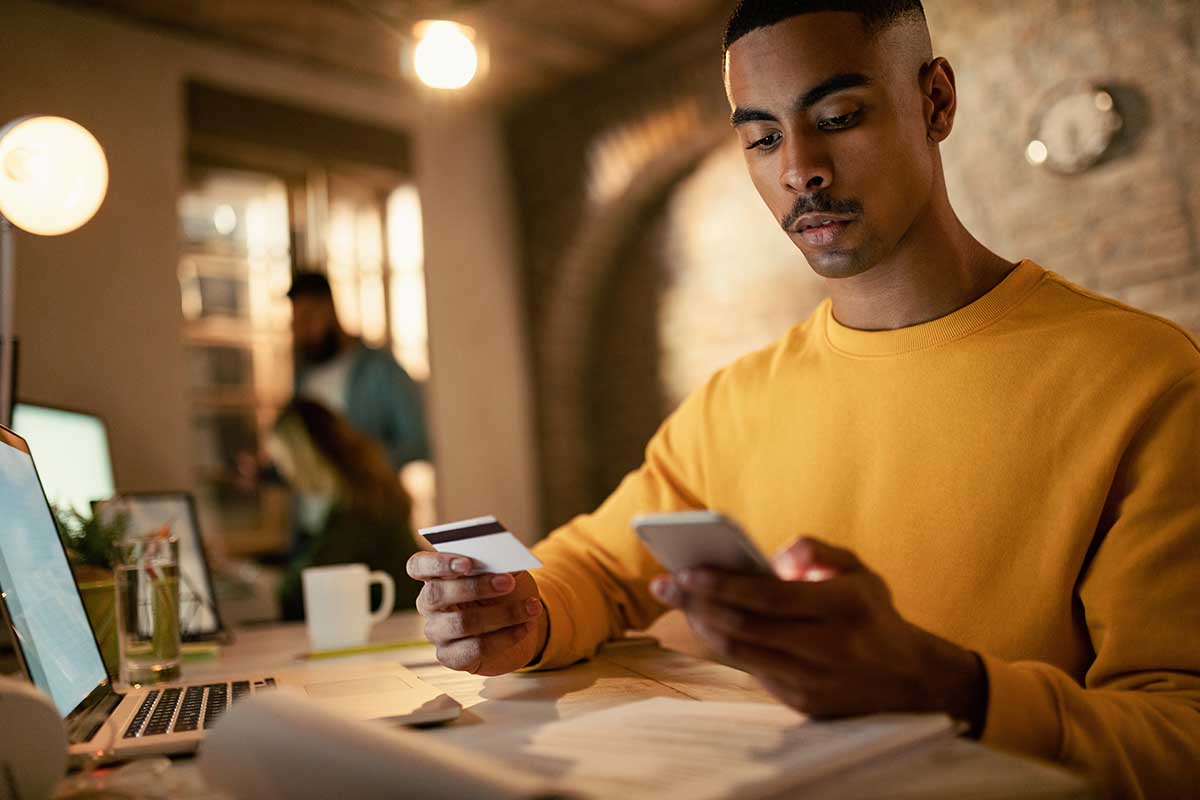 In the modern world, convenience is the name of the game. Something is soothing about the thought of opening your laptop in a coffee shop and getting some work done on the side. There is also free Wi-Fi that you can use. But is it safe?

Unfortunately, it would be best if you were wary of any public Wi-Fi networks accessible from the airport or on the street because they are likely not shielded against data interception.

Think about it for a second; since anyone can connect to it, including a hacker, even an amateur script-wielding enthusiast could snoop in on your conversations and eavesdrop on any data you send from your device.

Through clever social engineering and a few coding skills, fraudsters can trick you into divulging sensitive personal information without you even realizing it. As part of a cyber attack that’s referred to as phishing, you may receive an email or a personal message warning you about suspicious activity on your account or some other form of urgency that requires your immediate attention.

These alerts are accompanied by a link that leads to a fraudulent form that requires you to enter sensitive personal information, which would typically be your login credentials.

Since these fraudulent pages often look precisely the same as the original, they tend to be hard to spot unless you know the exact red flags to look out for (such as misspellings in the domain name, poorly worded sentences, and similar).

Although the world is generally moving in the digital direction, we still interact with physical documents on a myriad of occasions. How many times have you disposed of a paper that had some form of sensitive personal details written on it without shredding it to pieces beforehand?

As it so happens, some people are dumpster diving in hopes of coming across papers like these or anything that has your financial information, medical records, or any other kind of sensitive information written on it. If they happen to come across one, they can misuse it to steal your identity.

Victim of identity theft: to conclude

In the modern world, identity theft happens more commonly than many people imagine. Therefore, taking preventative measures to ensure it stays safe is now more important than ever.

Life Hacks to Live By
7 Tips for Planning the Best Children's Birthday Parties
January 08, 2022
Seven Tips To Help You Manage A Long-Distance Move
October 21, 2021
5 Natural Nootropics That Boost Your Brain
April 19, 2021
Ads
Stay Connected
Where to buy medications ? How to cure impotence with pills? You can buy sildenafil australia online easily. For Thai customers look at priligy thailand online. In Singapore find viagra singapore for sale.