HomeBusinessAll CryptocurrenciesEverything There Is to Know About Litecoin: Origins of Litecoin

Everything There Is to Know About Litecoin: Origins of Litecoin 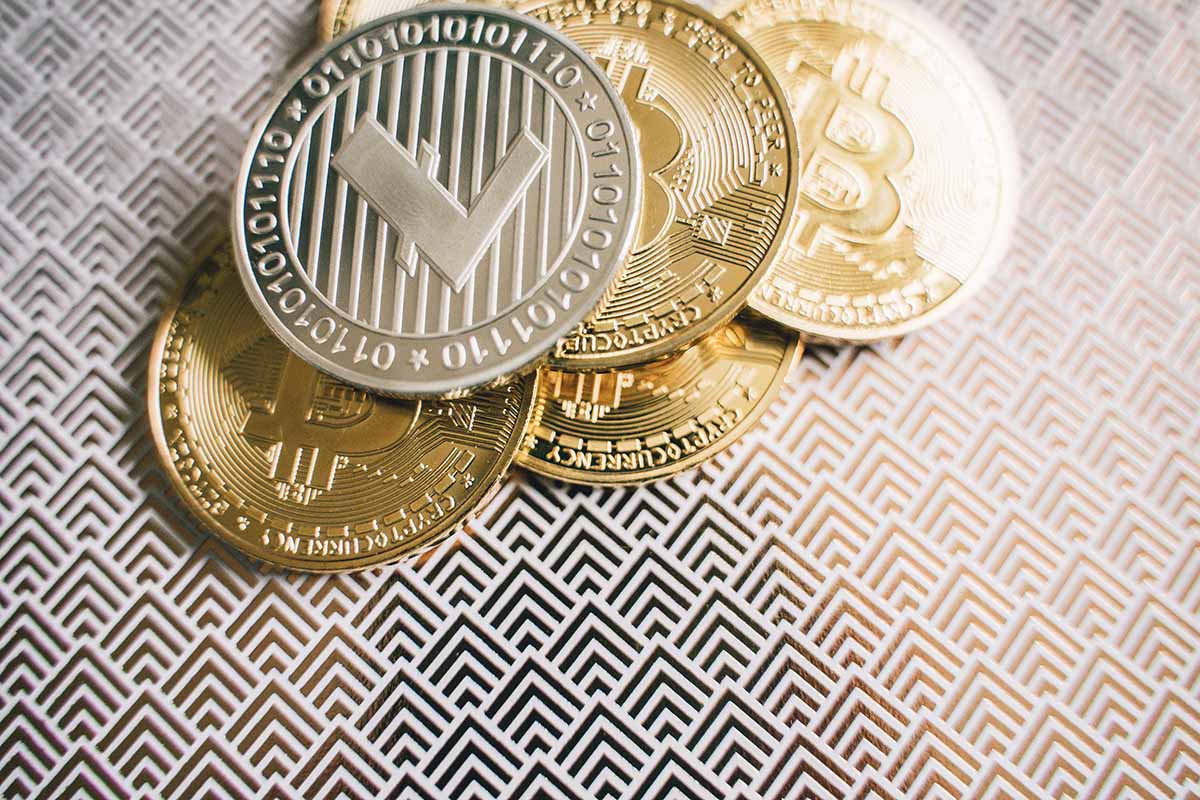 Everything There Is to Know About Litecoin: Origins of Litecoin

When it comes to cryptocurrencies, Bitcoin is often the first thing that comes to mind, which is understandable. With a market cap of more than $127 billion and constant headlines about its soaring-or-dipping price, among other things, Bitcoin is the crypto space’s heavy-hitter.

While Bitcoin has long been regarded as the digital currency world’s gold equivalent, Litecoin is viewed as its silver counterpart due to its similarities.

Litecoin (LTC) is a cryptocurrency that was created in 2011 as a result of a fork in the Bitcoin blockchain. It was initially intended to address the developer’s concerns that Bitcoin was becoming too centralized, as well as to make it more difficult for large-scale mining firms to gain an advantage in mining.

While it ultimately failed to prevent enterprise miners wanting to exchange LTC from capturing the lion’s share of Litecoin, the cryptocurrency has evolved into a mineable coin and a peer-to-peer payment system.

The Bitcoin of altcoins 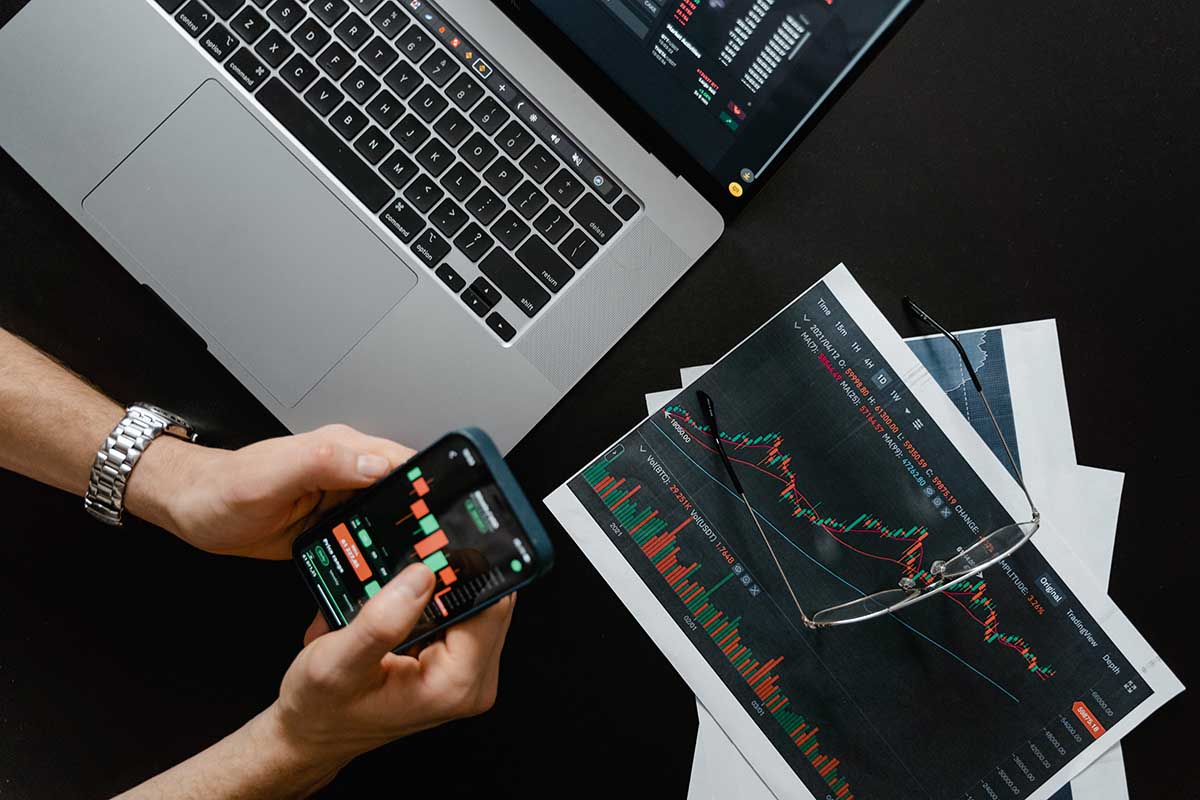 Litecoin has been dubbed the “Bitcoin of altcoins.” Specifically, it has similar functionality to Bitcoin and operates as a P2P money system focused on decentralization and security. It was intended to be a perfect commerce-centric digital asset payment method for merchants and spenders, with instant transaction confirmations.

Despite similarities to the Bitcoin protocol, the hashing algorithm is different. Litecoin employs the memory-intensive script proof-of-work (PoW) mining algorithm, which prioritizes transaction speed and efficiency.

Unlike Bitcoin, even consumer-grade GPU hardware can be used to mine Litecoin. Ultimately, Litecoin is a blockchain on which the participating nodes process transactions and where miners provide security and verification to keep a public ledger of all transactions.

Because of the shorter block time, Litecoin is more scalable than its predecessors. Notably, in terms of transactions per second, LTC is now 4x faster than Bitcoin. It has also changed the transaction fee model within LTC to make it more appealing to the general public. Specifically, the fee structure of Litecoin is one-fifth the size of that of Bitcoin.

This fee structure is one of the platform’s main selling points. A transaction costs only 1/1000 of an LTC to complete. This nominal fee is also unaffected by the size of your transaction. Regardless of its size, you pay the same amount. This strategy significantly outperforms the current market leaders. PayPal, for example, charges a 3% fee for every transaction made within their network. 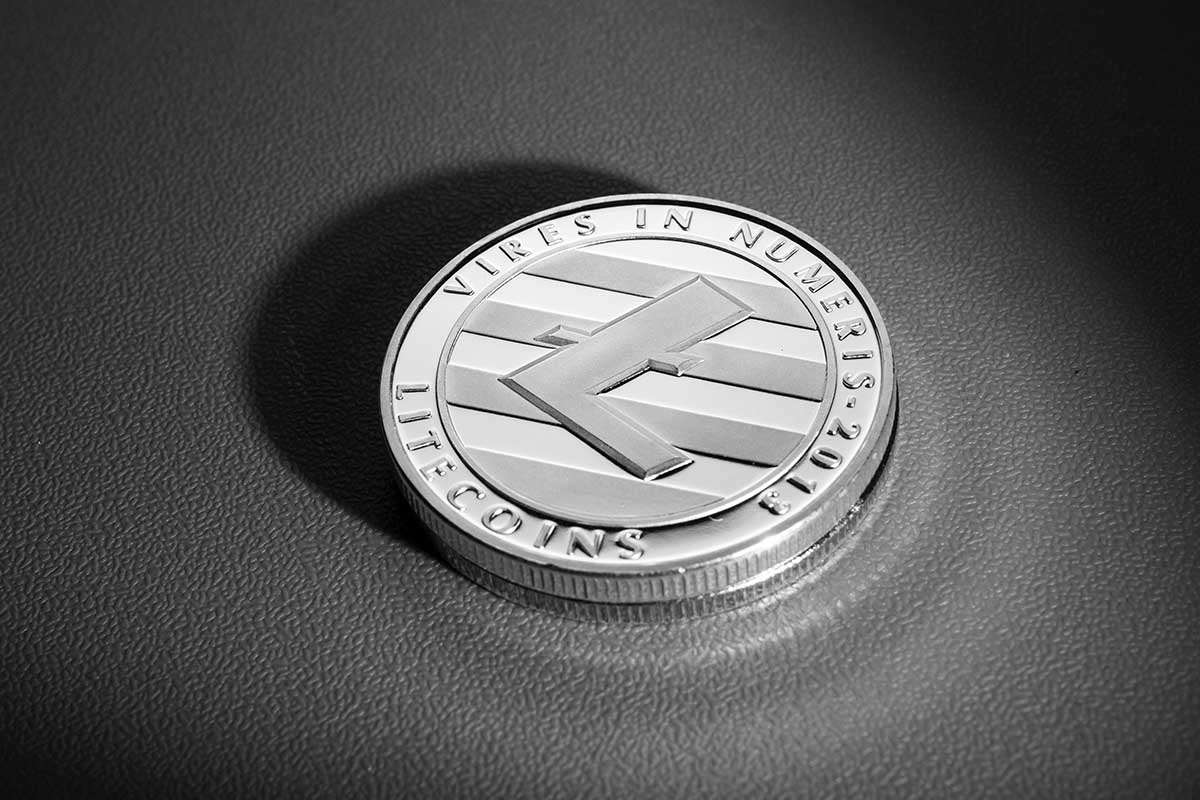 A crypto CFD enables you to speculate on the price of a cryptocurrency rising or falling while leveraging your position. In other words, a trader does not own the underlying cryptocurrency but rather a contract for difference (CFD) that tracks its volatility.

Given its many similarities to Bitcoin, it’s not surprising that the factors influencing Litecoin’s price are similar to those affecting the world’s first cryptocurrency. However, there are some unique things to keep an eye out for.

Many believe that Litecoin’s larger supply is a significant reason for its lower price than Bitcoin. Despite its two-year delay in launch, there are far more litecoins on the market – and faster transactions ensure that supply remains fluid.

Although it’s marketed as a new currency, investors purchasing and holding Litecoin are the primary reason for its price increases. And when deciding whether to buy or sell, these investors will consider the company’s market capitalization.

There are currently 66,480,217 LTC in circulation, with miners receiving 12.5 LTC for each block processed (every 2.5 minutes). The 12.5 LTC reward, like Bitcoin’s, is subject to halving every four years, with the next Litecoin halving scheduled for August 2023.

Litecoin has a limited supply of 84 million LTC and will eventually reward miners only with transaction fees once every coin has been mined. Nevertheless, Litecoin is undoubtedly one of the most promising cryptocurrencies; it’s already demonstrating a real-world use case, which many projects can only dream of.

Life Hacks to Live By
4 Amazing Ways To Pack Snacks
August 03, 2022
How to Choose the Best Dentist in Tarzana for Dental Implants
September 20, 2021
Why Choose Reusable Coffee Pods?
June 30, 2021
Ads
Stay Connected
Where to buy medications ? How to cure impotence with pills? You can buy sildenafil australia online easily. For Thai customers look at priligy thailand online. In Singapore find viagra singapore for sale.