HomeNews5 American Cities Worth Visiting, and What to do When There

5 American Cities Worth Visiting, and What to do When There 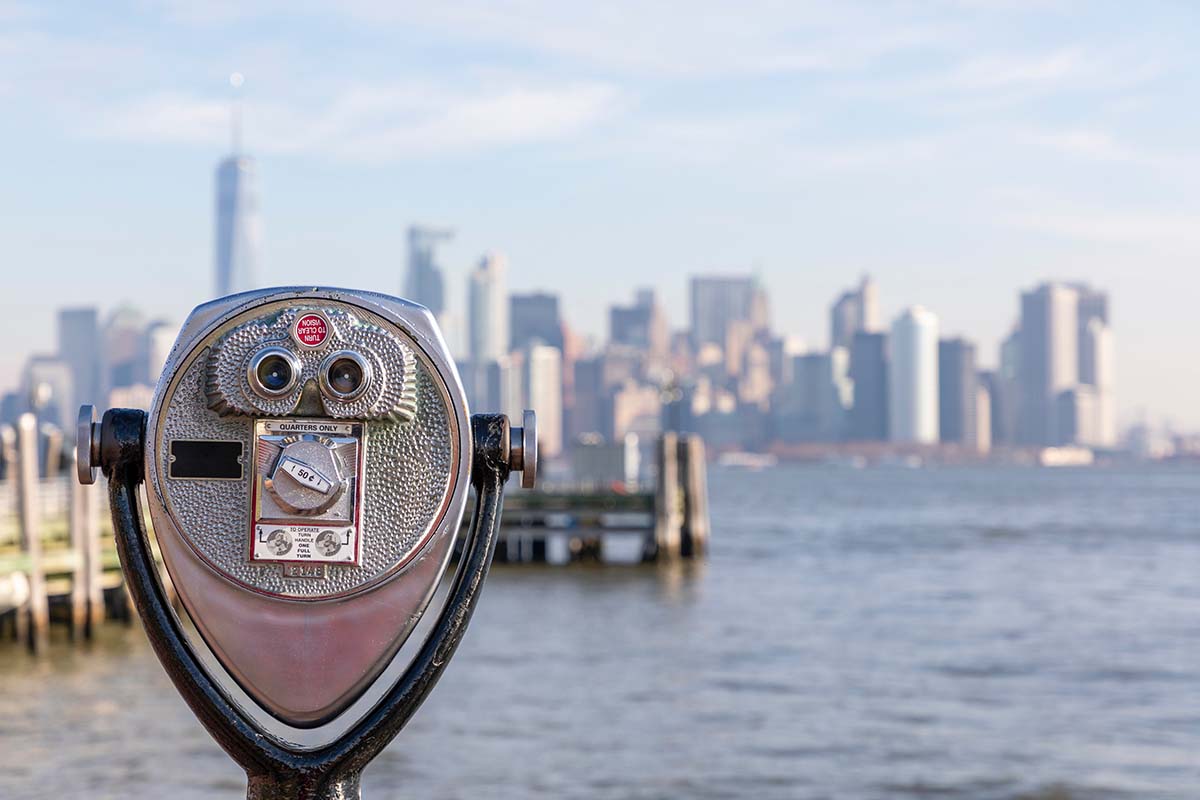 5 American Cities Worth Visiting, and What to do When There

As one of the larger countries, the United States has many things to do. The list could be longer depending on the person, whether they prefer an outdoor adventure, sporting trip, entertainment, or more.

While traveling, one can play the best online casinos, the license plate game if traveling by car, listen to music or podcasts, and many other things. Whatever the best opportunity and most cost-effective is ideal for traveling. Here are five American cities worth visiting and some of the best activities to pursue.

A destination for many foreigners has a little something for everyone, with several Burroughs to explore, the most popular in Manhattan. That is where the stock market, Ground Zero – where the twin towers stood before the Sept. 11, 2001 attacks – Central Park and Times Square are.

Near Times Square is one of the top entertainment areas in the city. For those who enjoy shows, there are several theaters nearby where music fans can see Wicked, Phantom of the Opera, Hamilton, and other great shows. There are also plays and other concerts shown in these theaters.

A stop at Wall Street to see the New York Stock Exchange and the financial district is powerful. Then take the Staten Island Ferry across the water and get a close-up view of the Statue of Liberty.

Have a sports fan at the traveling party? There is plenty to see with two professional baseball, hockey, basketball, and football teams. 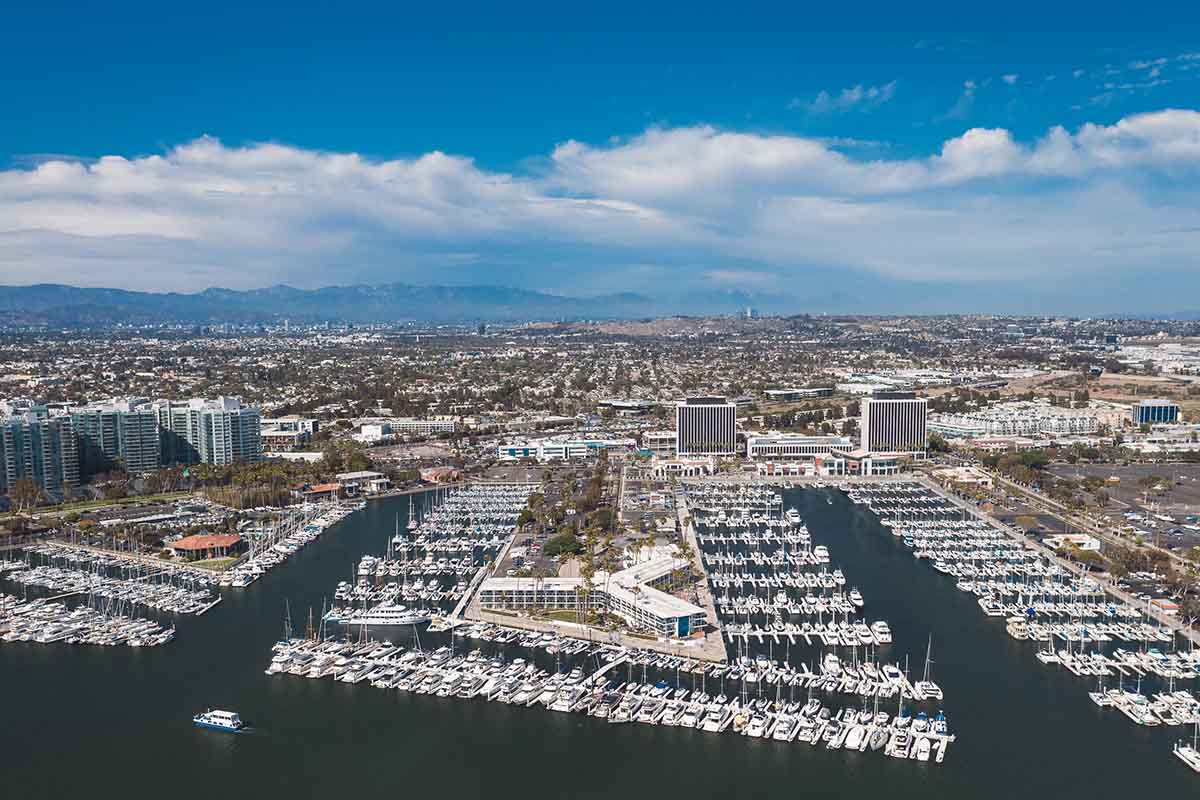 A sports fan will have plenty to do in Los Angeles, too. There are two professional teams in each of the sports, like in New York.

But the entertainment industry rules the West Coast’s most populous city. Those who go to the box office frequently will be able to take tours to see their favorite movie stars’ homes and could tour different studios where shows and movies have been filmed.

Similarly, there are great entertainment values with the opportunity to see the finest artists perform their hit music and some iconic venues. Beyond music, there are so many game shows, reality television, and musical shows, such as the Voice, which are filmed in Los Angeles and can fill several evenings.

Disneyland is not far in nearby Anaheim, nor are the beautiful beaches, whether Malibu or Santa Monica, with an activity-filled pier. Or stop by Hollywood to take a stroll on the walk of fame and see which names fill the stars. 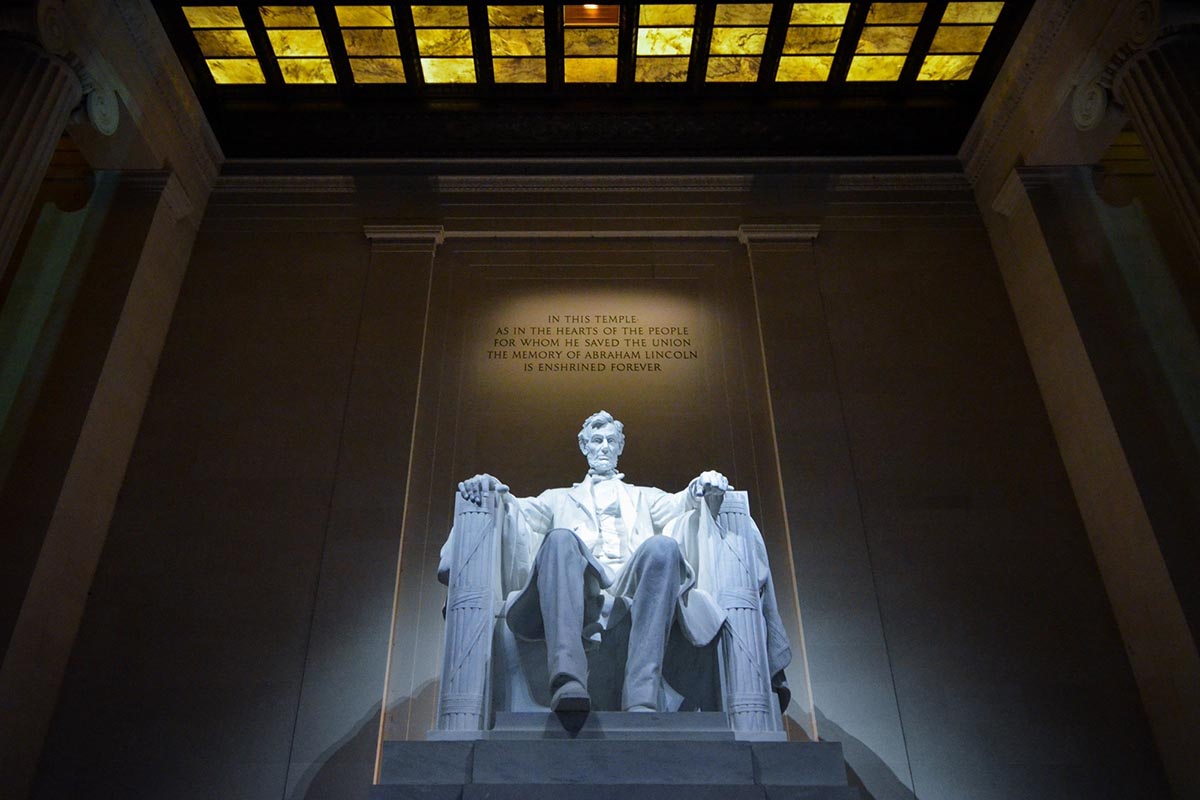 The country’s capital is filled with history. Many museums and monuments highlight the issues that have filled the country over time, whether the Holocaust Museum, the different war memorials, or the Smithsonian.

Another nearby establishment to see is Arlington National Cemetery in Virginia, where the tomb of the unknown soldier is patrolled every second of every day, regardless of the weather.

One museum could take up a whole day, so it is great for the history buffs who may need a whole week or additional trips to fill their time with everything they want to see. 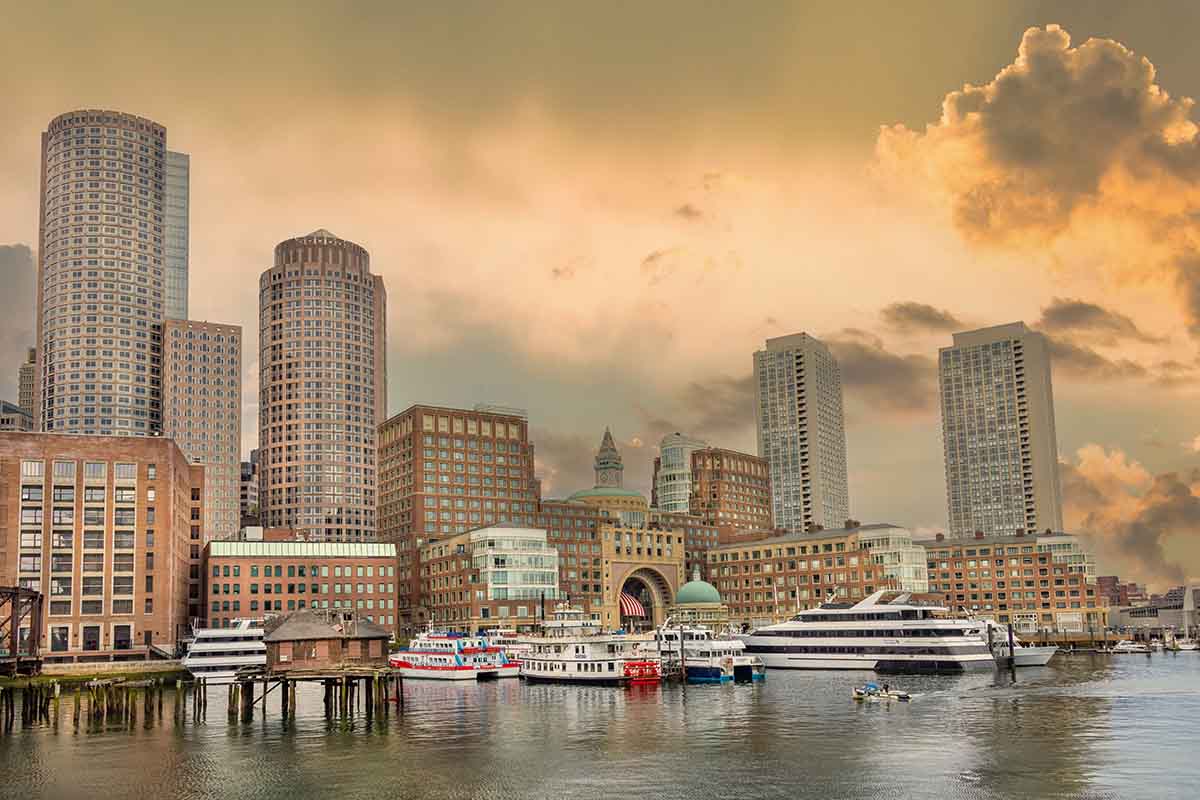 Speaking of history, there is a lot of it in Boston. From visiting the Boston Harbor, where the infamous tea party happened to the battle at Bunker Hill, several historical landmarks exist in Boston.

Even walking Paul Revere’s trail will lead to historic restaurants and other opportunities before catching a landmark venue like Fenway Park for a Red Sox game or concert. 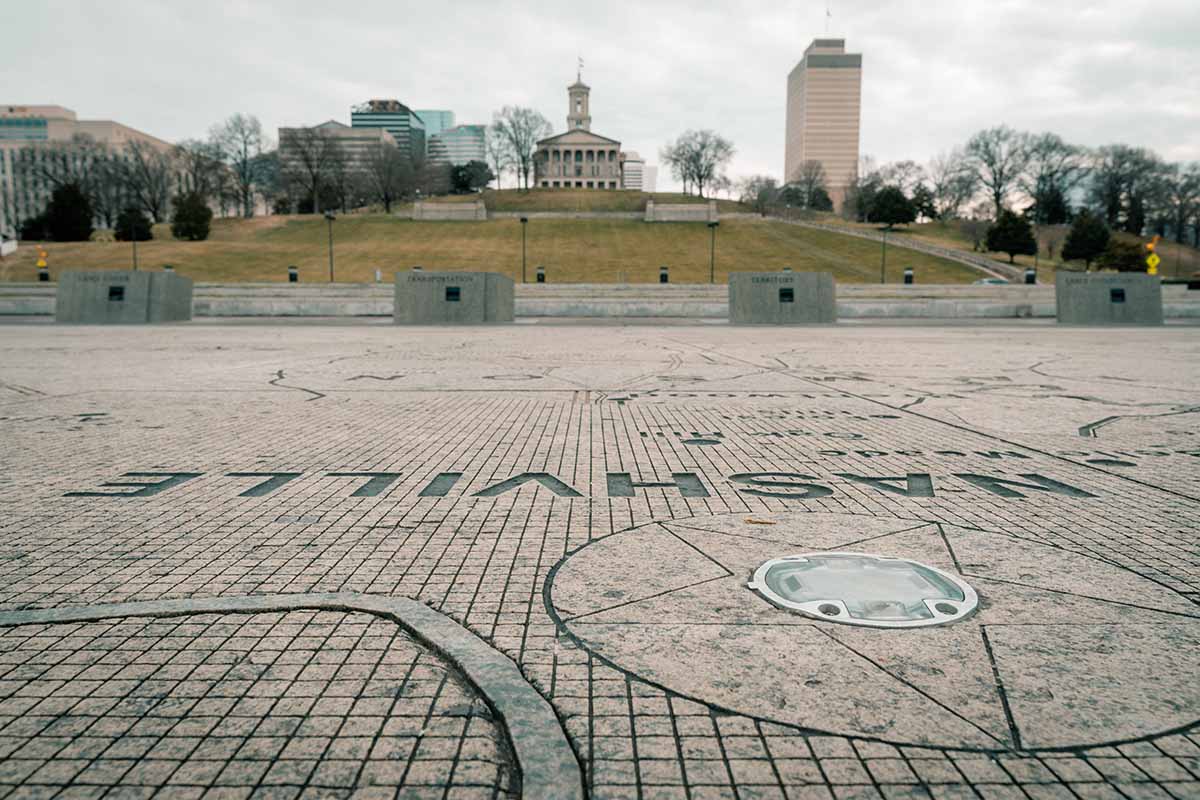 Becoming a wildly popular destination for domestic travel, Nashville has something for everyone. Known for its country music, there are concerts every night by stopping into one of the popular bars.

But there are also larger shows, whether at the Grand Ole Opry or taking over the local arena when the NHL’s Predators are out of town. One of the fastest-growing cities has become a popular destination for bachelor and bachelorette parties for its drinking scene and an older group due to the music and good food.

7 Interesting Facts About Online Betting
December 03, 2022
5 Things to Consider Before Going for an...
December 01, 2022
Simple Ways To Reduce the Risk of a Spor...
November 24, 2022
Previous article Next article
About Author

Life Hacks to Live By
Finding Your Calling in Life: A Guide to Starting a New Career
May 23, 2022
10 Pros and Cons of Online Dating
January 12, 2021
Tips To Cut Down On Your Alcohol Intake
August 13, 2020
Ads
Stay Connected
Where to buy medications ? How to cure impotence with pills? You can buy sildenafil australia online easily. For Thai customers look at priligy thailand online. In Singapore find viagra singapore for sale.