HomeTravelWhat Are Some of the Best Places to Travel to for MLB Teams?

What Are Some of the Best Places to Travel to for MLB Teams? 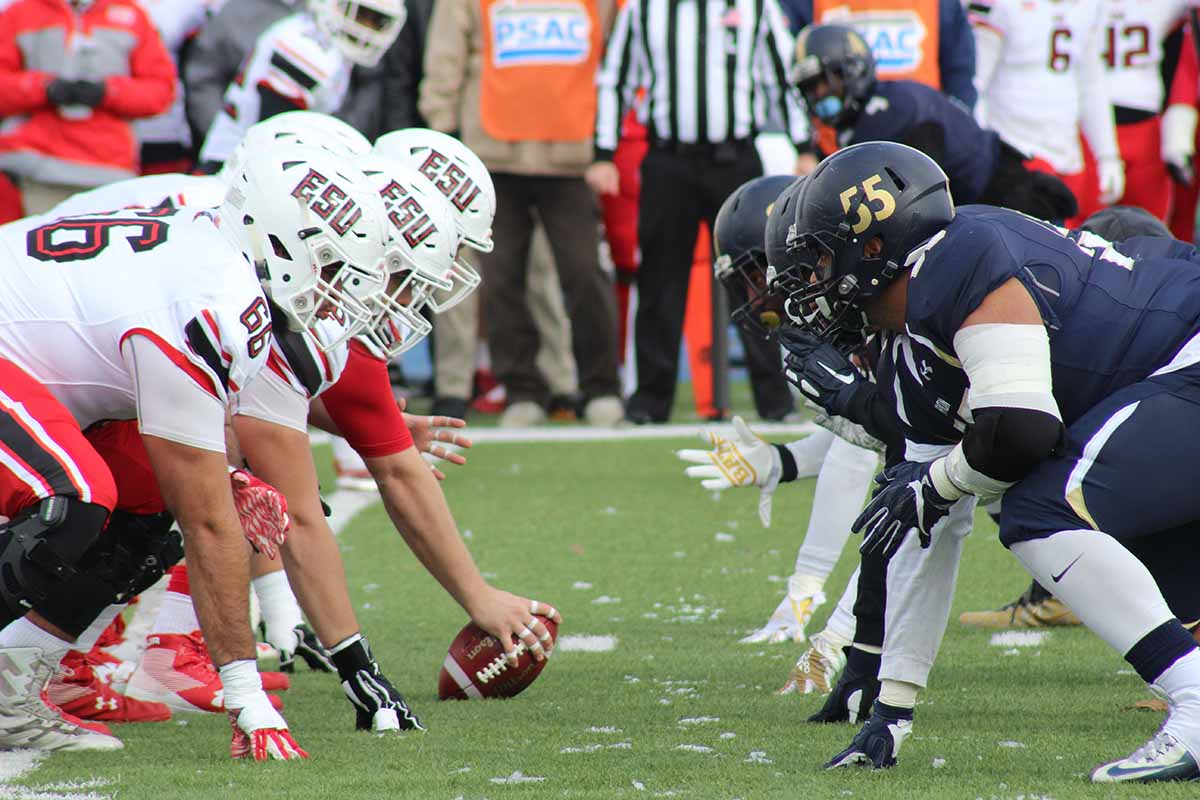 What Are Some of the Best Places to Travel to for MLB Teams?

Major League Baseball is full of traveling to different cities, especially entering the following regular season, as every team will play against one another for the first time with interleague play. However, that has propped up the question of what are some of the best cities to travel to for MLB teams.

The MLB World Series odds have been changing throughout the incredible series as we have seen no-hitters, extra-inning classics, and excellent hitting. Let’s dive into some of the best travel places and explain why.

This should come as no shock, but traveling to New York City is one of the most exciting things that can happen for Major League Baseball players as the most fantastic city in the world, and the Big Apple has a unique intrigue.

From seeing Times Square to Central Park and seeing the history of the United States as there are a lot of things to do in New York. They have a lot of opportunities to head there as there are both the New York Mets and Yankees to face on the road. Whether you like or hate the limelight, it is an entirely different monster seeing it with all there is to do there. 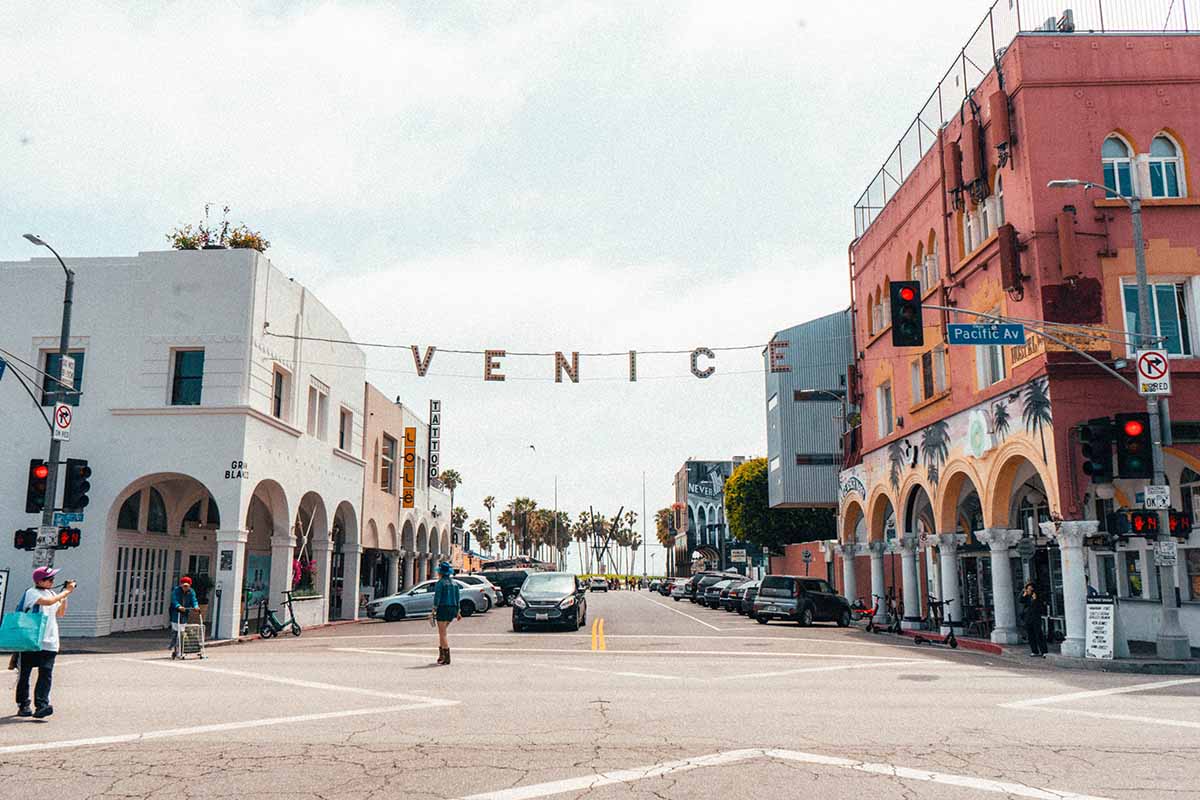 Los Angeles has many of the bright lights that New York has with some upgrades. The stars are flocking to Hollywood during the offseason as there is so much to do. There are theme parks, restaurants, nightlife, celebrities, and beaches with beautiful weather. It’s tough to beat that, and there is no added pressure of New York or other big cities to win as the people are more laid back about it than flooding the airwaves with disgust.

Los Angeles is beautiful, and with so many things to do in a post-COVID world, it has to be one of the best places to visit. Not to mention that if you are playing the Dodgers, you get to play in an iconic stadium such as Dodgers Stadium to put the cherry on top of things.

That’s right, Pittsburgh is one of the most beautiful cities that, for some reason, does not get its share of the love that other cities tend to have. There are a lot of industrial things about the city as a whole that make it feel classic, while the city itself is charming with its skyline and its three rivers. Have you ever seen what PNC Park looks like with the skyline or the city in the background?

It has a lot of history with sports and other things, so it just feels different than any other city that Major League Baseball players and teams have the opportunity to travel to for their careers. 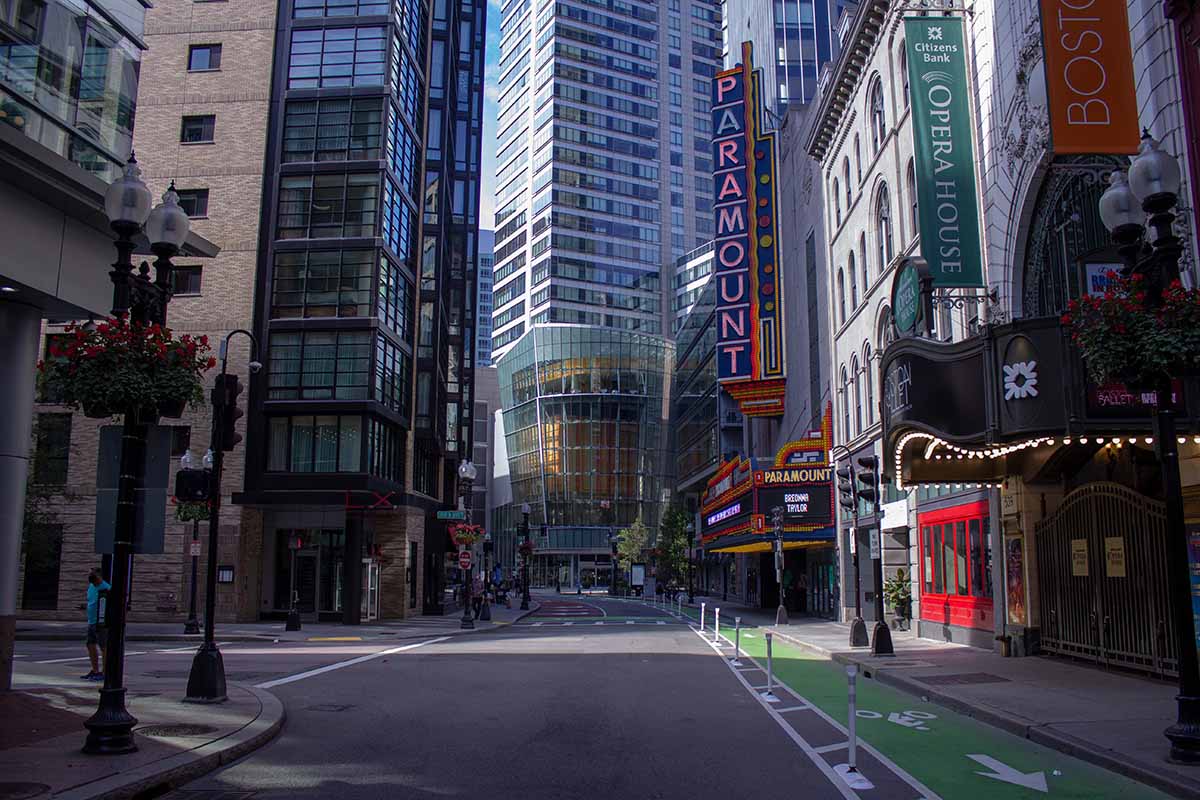 The greatest thing about Boston is that it feels like New York is on a much smaller scale. It is such a beautiful city that does not seem to get the love other places to seem to get for some odd reason.

For baseball, very few places can compare to Fenway Park and its history surrounding the ballpark. The city is full of unique things to do to tour around the entire city and makes it feel quaint in a great city.

Places to travel to for MLB Teams: Conclusion

There are many incredible places for Major League Baseball to see around the entire United States of America. The whole country has one of the most diverse landscapes you will see around the entire planet, and athletes can see it all is incredible. We narrowed it down to four, but every market has a different atmosphere, making it unique. What are some of the best places to travel to, in your opinion?

Life Hacks to Live By
8 Minimalist Ideas for a Wedding Reception Set Up
March 25, 2021
How to Include Prescription Drugs into our Healthcare Plan?
December 06, 2019
Provasil - The Best Smart Pill Reviewed
May 20, 2019
Ads
Stay Connected
Where to buy medications ? How to cure impotence with pills? You can buy sildenafil australia online easily. For Thai customers look at priligy thailand online. In Singapore find viagra singapore for sale.