HomeTechWhat is a VPN for IOS and iPhone?

What is a VPN for IOS and iPhone? 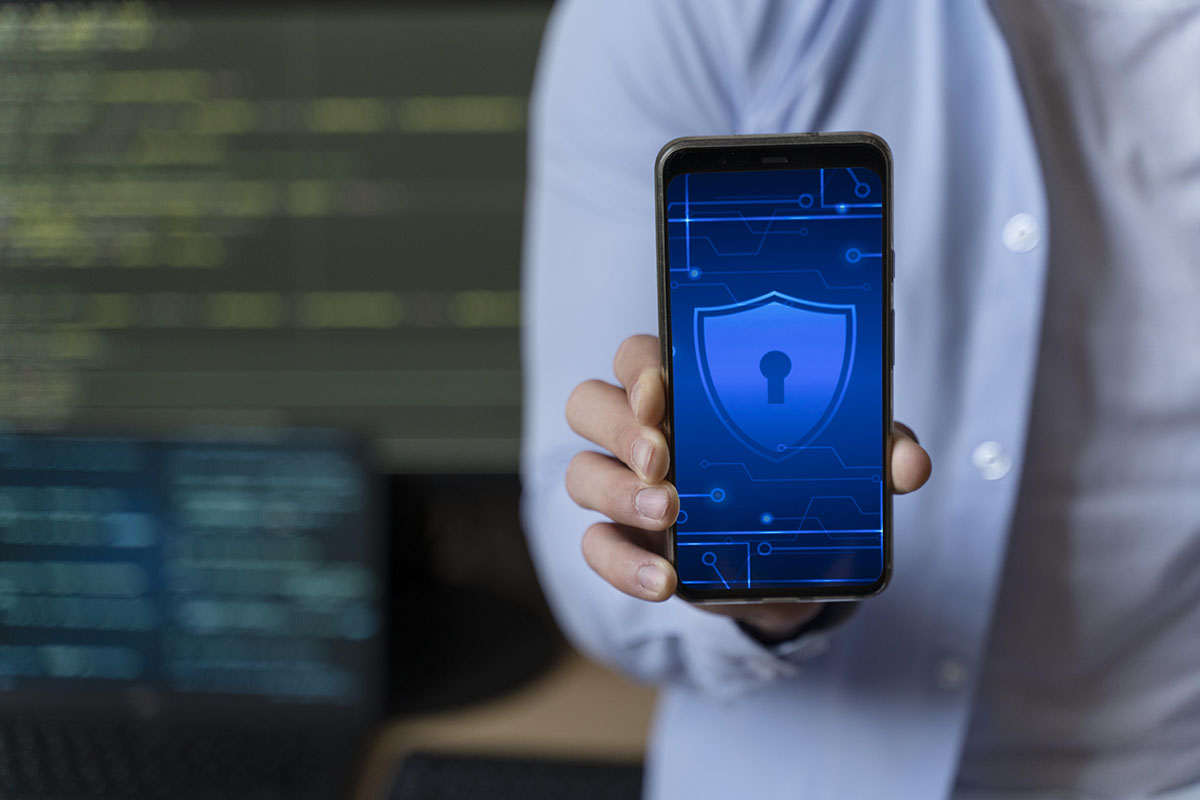 What is a VPN for IOS and iPhone?

VPN (VPN) – three letters from the language of IT people have passed into the language of people of all professions and ages. Reliable and secure VPN for iPhone and Ios devices. To put it as simply and generally as possible, this technology is needed for two reasons. To secure data on the World Wide Web, and to get access to blocked resources.

Why do we need a VPN?

Let’s figure out what a VPN is for in the first place. Maybe this excitement is temporary and not worth an egg? The technology was initially developed to provide secure and confidential remote work.

Imagine: a bank employee went to work remotely, but now he needs to access his work information from home. How to do it cost-effectively and securely?

The Virtual Private Network was invented to solve this problem. Computers are combined into a single network, the work between which is based on certain principles.

The network is not tied to physical communication channels, so pulling the wires manually is unnecessary- it facilitates communication and saves money. You can connect to a virtual network from anywhere in the world.

Data within the network is encrypted for security. No one else can connect to the web – they won’t let him in without access. That’s why the word “private” appears in the name; the network is not for everyone.

So employees have access to shared files without having to be near a server and without fear of information leaks. However, the capabilities of such a network are of interest not only to large companies but also to ordinary Internet users. 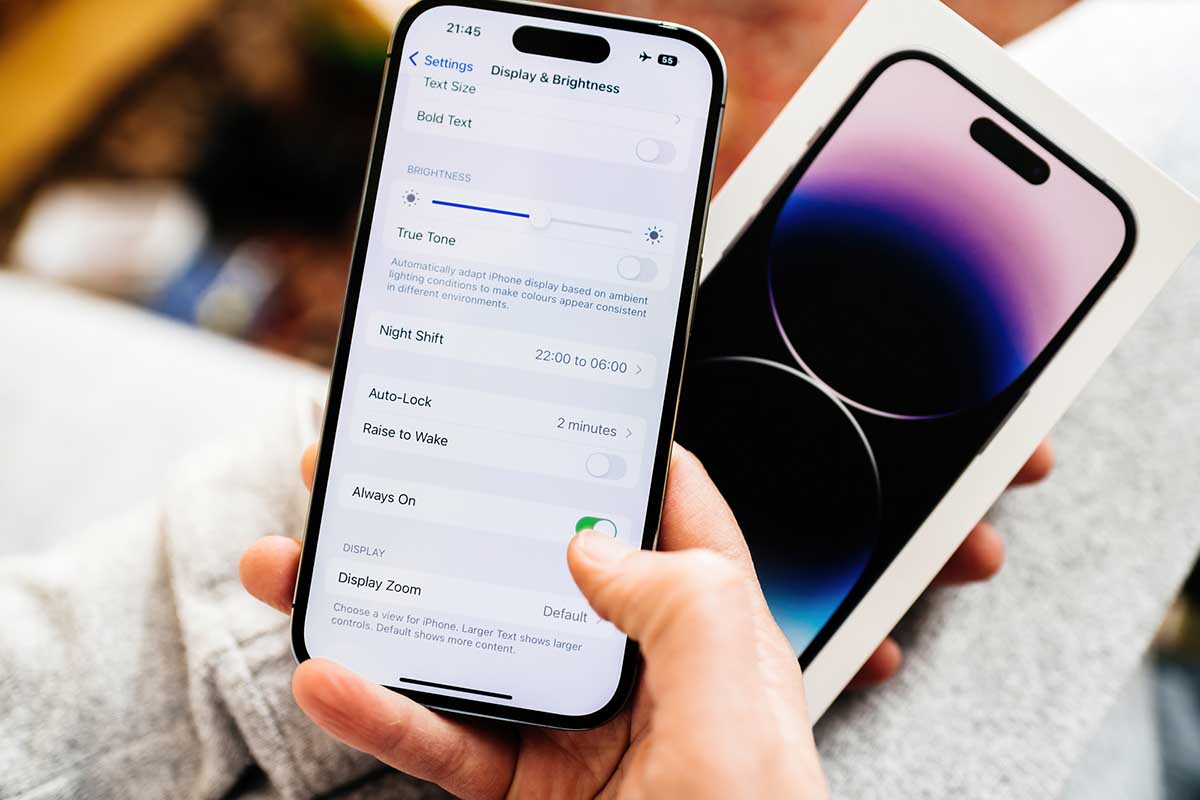 Employees can work anywhere but still be on the same system and have access to all information;

Some VPNs do not save browser history, hide location, etc.;

If a site is banned in one country, you may use a VPN to connect to a server in another country where access is not blocked and access the necessary internet resource;

How does the magic portal work from a technical point of view? Let’s look at simple analogies without going into details and complicated terms.

Imagine that you need to get into the castle. But here’s the problem: the guards have been given clear instructions not to let you in under any pretext. And the way to the castle is blocked by robbers, who are just trying to steal the careless travelers.

To get around all the obstacles, you go through a safe tunnel, dug underground, and throw on the guise of a stranger to get into the castle.

This is roughly how a VPN works. The castle is a banned resource;

Big Road crooks – Internet crooks who want to steal data; tunnel – the work of the VPN.

A tunnel is created between a user’s device, such as a phone, and a VPN server. Information is transmitted through it in encrypted form. Only your device and the server have the key to the encryption.

If someone else gets access to the information, he will only see an incomprehensible set of characters. That’s how it’s secured. That way, even your ISP won’t know what you’re doing online.

Life Hacks to Live By
4 Things People Wished They Knew Before Moving
May 12, 2021
Organizing The Ultimate Night Out: Tips For Amateur Party Pl...
March 11, 2020
Reasons Why you Should do Yoga Every Day
June 29, 2017
Ads
Stay Connected
Where to buy medications ? How to cure impotence with pills? You can buy sildenafil australia online easily. For Thai customers look at priligy thailand online. In Singapore find viagra singapore for sale.