Should You Get A Dog Or A Cat? 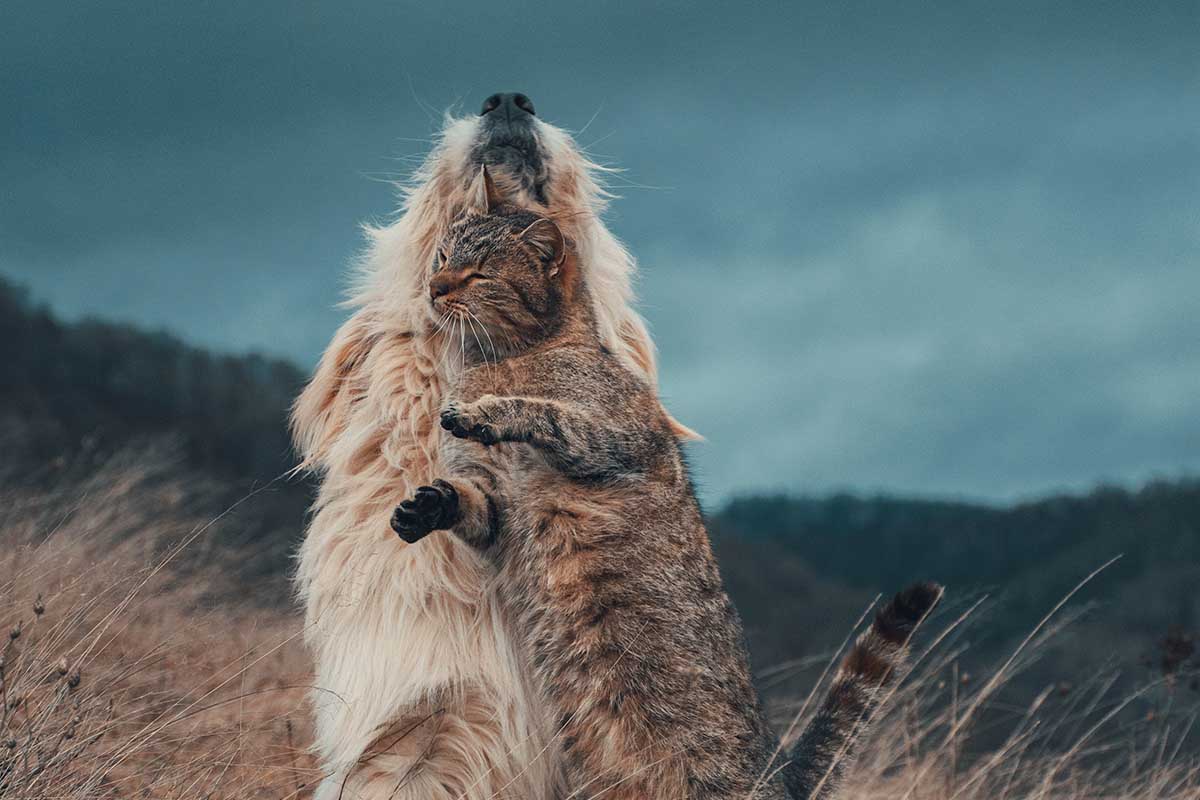 Should You Get A Dog Or A Cat?

Are you in the market for a new pet? If so, you might wonder whether getting a dog or a cat is a good idea. These are, by far, the two most popular types of pets in most places around the world, and while dogs technically trump cats in terms of numbers, there are a huge amount of passionate cat lovers out there as well.

As you might imagine, dogs and cats have different needs and requirements, but there are similarities between the two as well. As a pet owner, you will have a lot more responsibility no matter which one you choose, but your approach will differ depending on whether dogs or cats (or both!) ignite your heart. Here’s a rundown of some of the challenges you’ll face when deciding whether to get a dog or a cat.

Both dogs and cats need a calming environment

No matter whether you get a dog or a cat, you must create a relaxing, welcoming, and calming environment in which they can live. If you’ve got a dog, one of the best ways you can do this is to play calming music; a study showed that folk music is “the best music genre to keep dogs calm,” with jazz and pop music following that genre.

Cats are somewhat similar; playing calming music or keeping loud, sudden sounds to a minimum is essential. Either way, you will need to ensure that you keep your pet’s tolerance for noise in mind when you get a pet.

If you want an excuse to get out of the house and exercise, then you should definitely get a dog. Walking is a great exercise method, and walking your dog twice daily will give you all the exercise you need (assuming that you keep up a decent pace, of course).

Cats are mostly sedentary animals; because they hunt in the wild, they sleep a lot, so you won’t need to “walk” them like you would a dog (although they still need stimulation to stay active).

Cats are better if you prefer a more independent pet 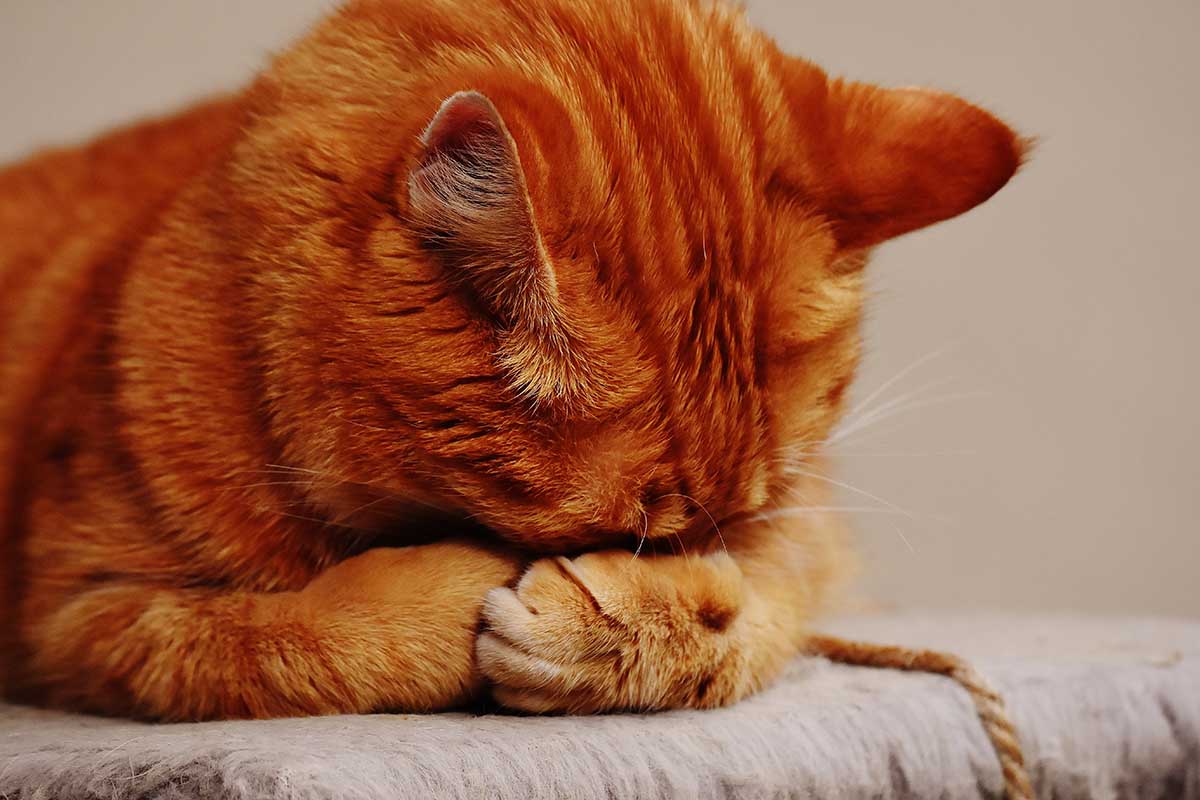 As well as being completely adorable, cats are also a great option if you like a pet that’s more of a housemate than a dependent. Some dog breeds are more independent than others, but cats have them beat on all fronts; they’ll mostly keep themselves to themselves, and while you will need to feed them, cats are usually happy to keep to their own schedule.

That doesn’t mean they’re not affectionate, though. The idea that cats don’t like to spend time with their humans is a myth (for most cats), so you’ll still have a furry friend around to hang out with.

Dogs are much easier to train

It is technically possible to train cats, but you’ll have a harder time doing so than you would if you got a dog. If it’s important that your pet exhibit exactly the kind of behavior you want them to, then you’ll want to avoid cats, or at least don’t expect them to do what you want every time.

Positive reinforcement will allow you to train both dogs and cats, but you’ll be able to get dogs to perform more complicated moves and tricks, so if that’s important to you, then get a dog.

A cat is essentially a self-cleaning pet. You will very rarely need to give your cats baths; they’re biologically equipped to wash, and you’ll notice them doing it at regular intervals.

Dogs, on the other hand, will usually require a little more maintenance, so if you don’t relish giving your pet regular baths, then a cat is a better choice for you. While cats will occasionally need baths if they happen to get themselves particularly dirty, you can usually leave them to their own devices on this front.

No matter which you get, adopt from a shelter 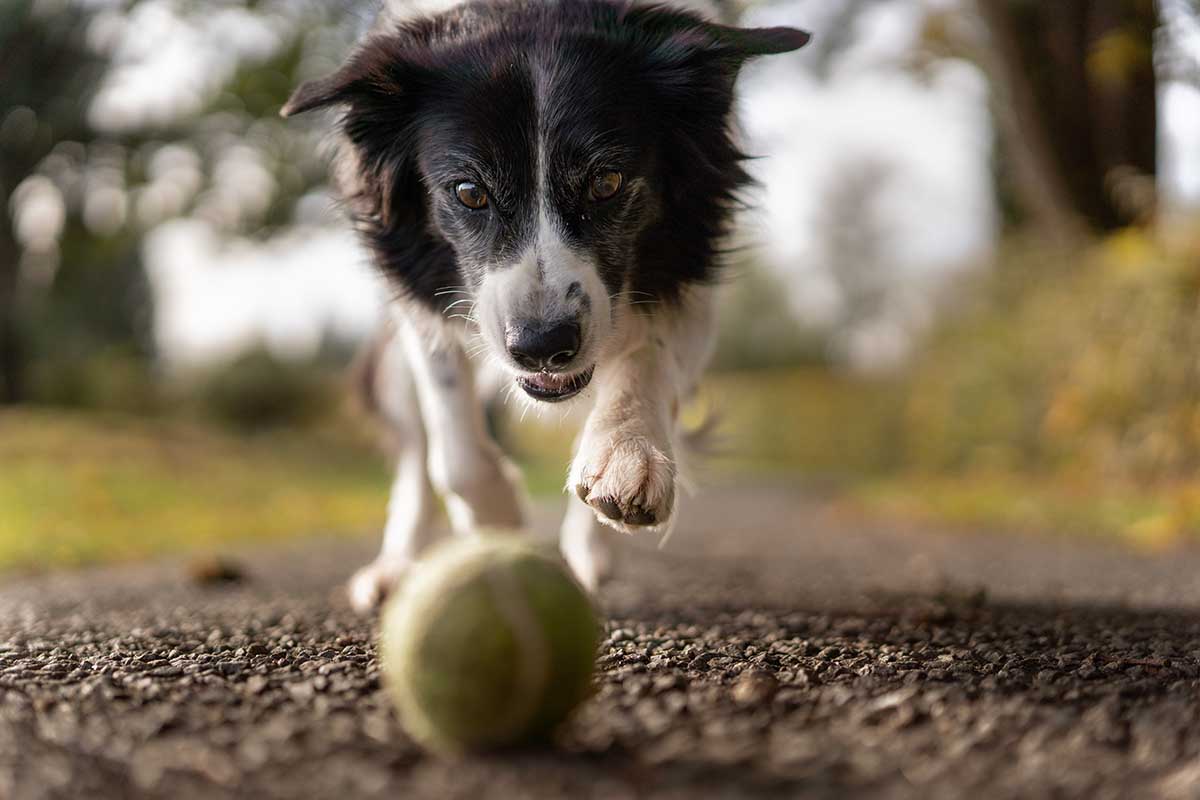 It’s important not to buy animals from breeders if you can help it. Millions of cats and dogs urgently need help, and if you’re in a position to get a pet, you’ll be making a much more intelligent decision if you get a pet from a shelter.

If you absolutely must buy from a breeder (which, again, we would strongly recommend against doing), then make sure they’re registered and treat their animals with affection. Don’t put money in the pockets of anyone cruel to animals in any capacity.

Nothing is stopping you from getting both!

If your house has room (and your heart has room), then why not adopt both a dog and a cat? The old adage that dogs and cats don’t get along has been proven untrue countless times; if you socialize both pets with each other regularly, they can become the best of friends.

Even if your cat and dog never quite become thick as thieves, they will eventually learn to tolerate one another’s presence around the house; two animals will rarely live together and maintain animosity around one another. Having two pets instead of one has a lot of benefits, so consider getting both if you’re up for the challenge.

Life Hacks to Live By
Instilling Good Habits With an Ergonomic Chair
August 27, 2020
Top Home Entertainment Equipment for Families
June 30, 2020
In a Rut? Try These 7 Out Of The Box Tips To Get Your Happy ...
October 23, 2018
Ads
Stay Connected
Where to buy medications ? How to cure impotence with pills? You can buy sildenafil australia online easily. For Thai customers look at priligy thailand online. In Singapore find viagra singapore for sale.