HomeLifestyleStay Healthy & Be ActiveWhy Is Pickleball So Popular? The Whole Story!

Why Is Pickleball So Popular? The Whole Story! 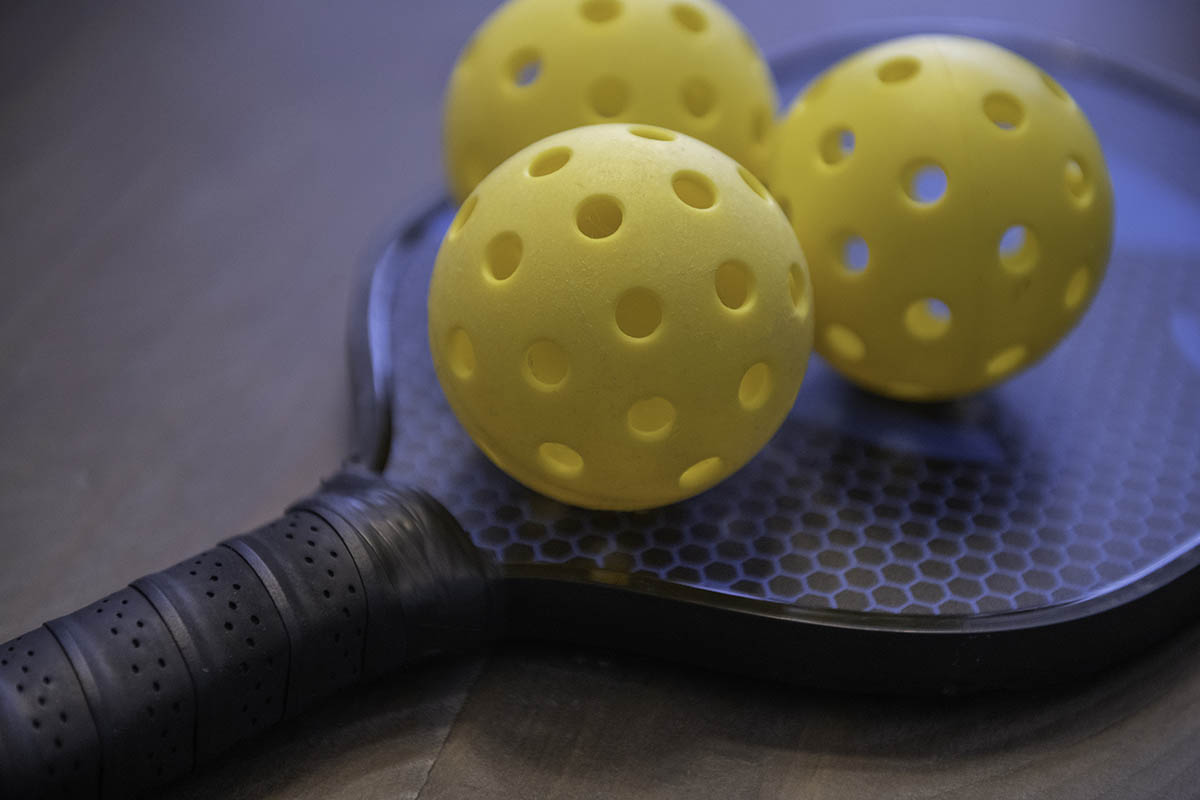 Why Is Pickleball So Popular? The Whole Story!

Pickleball is one of the fastest-growing sports in the world, enjoyed by millions of players worldwide. It combines badminton, tennis, and table tennis played on a court with paddles and a plastic ball.

Pickleball is easy to learn, fun to play, and can be enjoyed by people of all ages. It’s also great for improving coordination, agility, and the cardiovascular system. Due to their growing popularity, pickleball players can host organized tournaments, leagues, and community events in many cities.

Where is pickleball played?

It can be played both indoors and outdoors. Pickleball is usually played on a badminton or tennis courts infopickleball.com/pickleball-court, but it can also be adapted to any surface. The game can be played by people of all ages and skill levels, making it an excellent activity for families or groups of friends. Pickleball courts can be found in parks, community centers, schools, health clubs, and private backyards worldwide.

Why is Pickleball so popular? 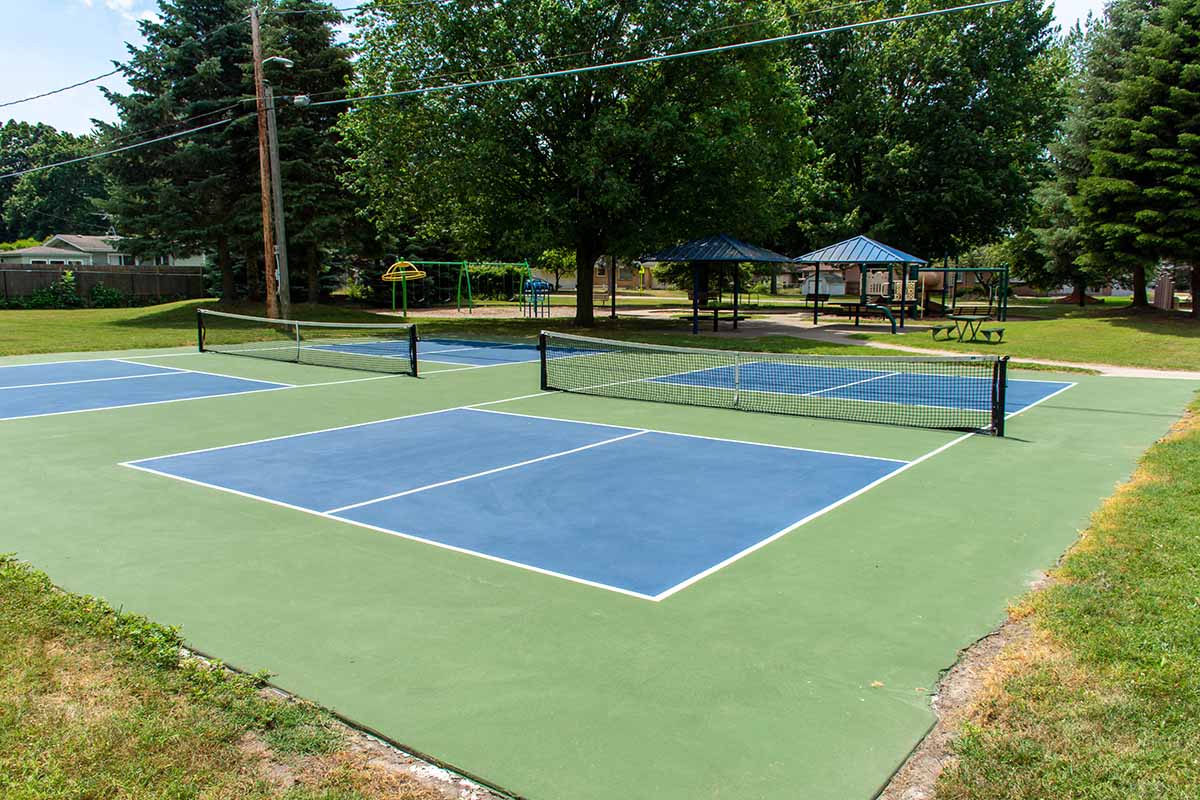 It has quickly become one of the most popular sports in the United States and has increased in other countries. The game is easy to learn, fun to play, and can be played by people of all ages and abilities.

Pickleball is easy to learn, requires minimal equipment, and can be played indoors and outdoors. It is also an excellent exercise for people of all ages, as it helps improve coordination, agility, and balance.

In addition, players of all skill levels can enjoy it, and those looking for a fun way to stay active can have hours of entertainment. With simple rules and inexpensive equipment, pickleball can be played by people of all ages and backgrounds.

Anyone can play pickleball

Racket sports are a great way to stay active and have fun. One of the most popular racket sports is a combination of tennis, badminton, and table tennis. This sport has been gaining popularity recently due to its fast-paced nature and unique blend of elements from three different sports.

It requires players to use their skills in all three disciplines to be successful. The game can be played indoors and outdoors, making it an ideal choice for those who want to exercise while having fun. With its mix of speed, agility, and strategy, this game will keep you entertained for hours!

Whether you are young or old, pickleball can appeal to everyone. It is an exciting game that combines elements of tennis, badminton, and table tennis and can be played indoors and outdoors.

The game does not require special skills or equipment, making it accessible to people of all ages. Pickleball is becoming increasingly popular among the elderly due to its low impact and ease of training. With pickleball, generation doesn’t have to be a limitation – anyone can enjoy this fun sport, regardless of age!

Life Hacks to Live By
Make Coffee with Espresso Coffee Machine
October 17, 2022
15 Tips to a Healthy Lifestyle Change
July 19, 2021
Infrared Heat Therapy: Can It Make You Lose Weight?
May 24, 2018
Ads
Stay Connected
Where to buy medications ? How to cure impotence with pills? You can buy sildenafil australia online easily. For Thai customers look at priligy thailand online. In Singapore find viagra singapore for sale.