HomeTechGaming Industry TrendsIn a New Merger, Evidence of How Much the Gaming World Has Changed

In a New Merger, Evidence of How Much the Gaming World Has Changed 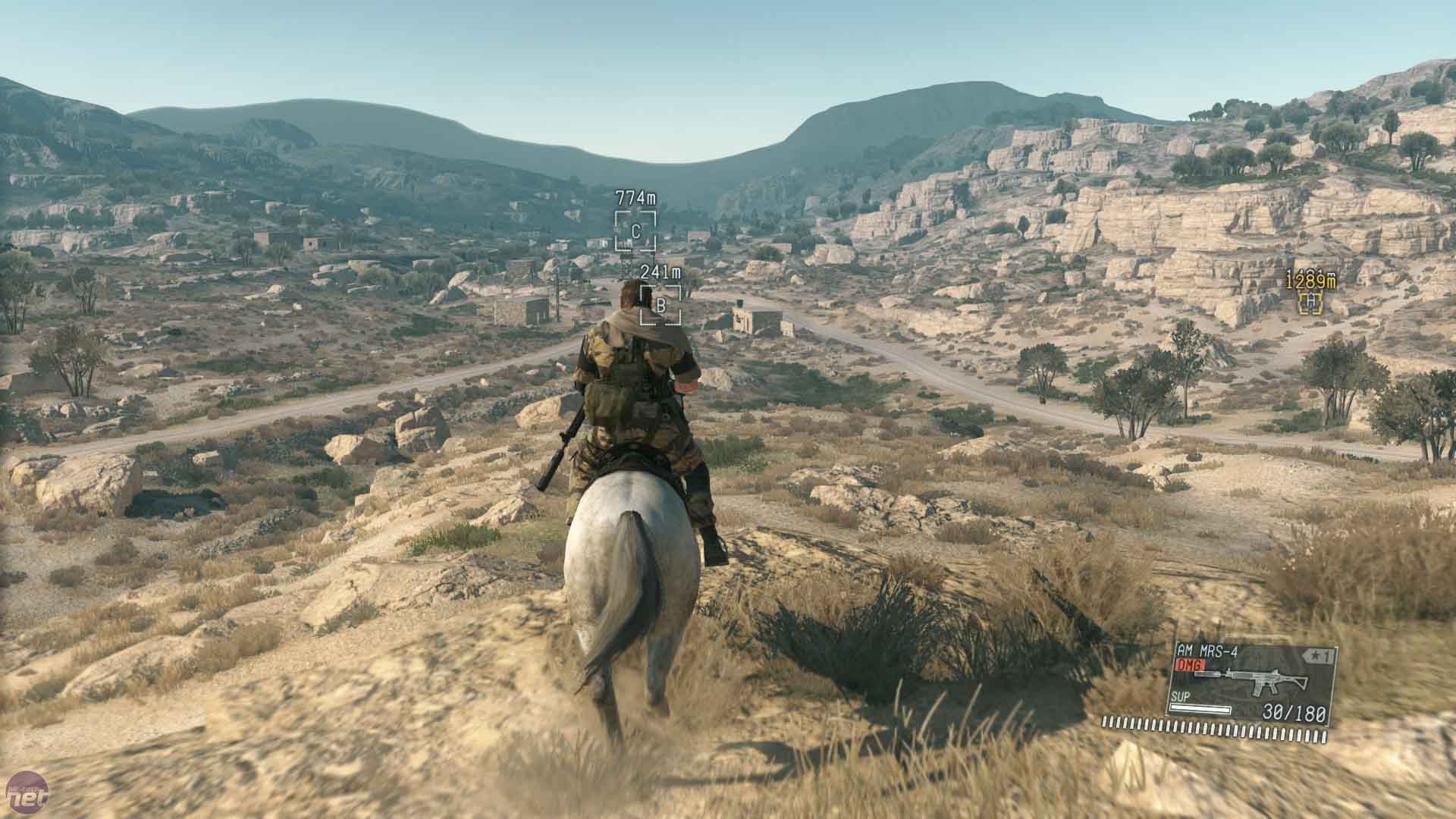 In a New Merger, Evidence of How Much the Gaming World Has Changed

As recently as three years ago, if you told a top game industry executive that your favorite genre was online PC games, you would almost invariably provoke a reaction akin to telling a television mogul that your favorite shows explain the migration patterns of obscure African fauna. In other words, you would get the verbal equivalent of a condescending pat on the head.

Oh, that`s nice, while the executive looked around for someone with something more relevant to say.

And if you had dared suggest that an online fantasy game made by some guys in Orange County, Calif., would become a worldwide phenomenon by attracting more players in China than in the United States, you would have been laughed out of the room.

After all, it was not that long ago that cooperative online games were an afterthought in much of the business, an often-derided pimple on the behemoth that was the industry’s main focus: consoles like the Sony PlayStation 2 and the original Microsoft Xbox.

The conventional wisdom was that only hard-core nerds would play online and that the big money was in pumping out sequel after sequel of barely distinguishable console sports games and flashy shoot-them-up fare.

How times change, and for the better. Sunday`s multibillion-dollar mega-merger between Activision and the games unit of Vivendi was perhaps the most compelling reflection yet of how swiftly video games have evolved in the last few years, not just as a business but also as a force on the global cultural and artistic landscape.

That is because the tail wagging the dog in this deal is the Vivendi subsidiary Blizzard Entertainment, one of the best-known game studios and the creator of World of Warcraft, the paradigm-busting online game that now has more than nine million paying subscribers worldwide. In terms of the studio`s importance to the deal, all you really need to know is that Blizzard, based in Irvine, Calif., is getting its name on the door of the new company Activision Blizzard while the erstwhile parent, Vivendi, is not. (Vivendi will, however, own a majority of the new company.)

But there is something of much broader significance happening here than just another Wall Street-pleasing consolidation.

Until recently, it seemed that the only way the game industry knew how to grow was to keep drilling deeper into its core demographic of tech-savvy young men who had few interests beyond cleavage, explosions, and touchdowns. And that vein was just about tapped out: over the last few years, the growth of industry bellwethers like Electronic Arts has slowed to a crawl.

But then, over three successive autumns, true visionaries demonstrated a new way to conceive of video games not merely as a niche pastime for geeks but as the next mainstream entertainment medium, one that could appeal to women, families, older people and all the other demographic groups the industry had forgotten about.

First, in 2004, came World of Warcraft, which far surpassed even its creators? expectations as it brought in millions of casual players in North America and became a cultural sensation in China and South Korea.

Then, in 2005, a small developer called Harmonix and obscure publishers knew as RedOctane released the first Guitar Hero game. The concept of playing a plastic guitar in time with classic rock tunes made no sense to the sequelitis-afflicted major publishers.

That is until Guitar Hero starting selling millions of units by appealing to folks who had no interest in gunning down virtual aliens (Halo) or beating up virtual prostitutes (Grand Theft Auto). Guitar Hero`s success prompted Activision, which had previously depended on more conventional games like the Tony Hawk skateboarding series, to acquire RedOctane in 2006.

And then last year, Nintendo, one of the pillars of the industry, demonstrated that it, too, had moved past the tired model of marketing only to the caffeine-laced and reflex-endowed. The company’s Wii console has outsold more powerful new machines from Microsoft and Sony because its offerings rely not on technical wizardry but on creative play and an intuitive, easy-to-use control system: just pick up and wave.

The success of World of Warcraft, the Wii, and the Guitar Hero series are all crucial elements of the same story: how video games have begun to climb out of the cultural basement and move into the mainstream living room. Ultimately, that is what the Activision-Vivendi-Blizzard deal is about.

Whats happening, if you look at World of Warcraft or the evolution of the physical interface with something like the Wii and Guitar Hero, is that they are all allowing gaming to become more social and more mainstream than it was, Robert Kotick, chief executive of Activision, said in a telephone interview Monday. (Mr. Kotick is to remain chief executive of the new Activision Blizzard.) They are all catalysts of appealing to a much broader population, not just the 16 to a 35-year-old guy who can`t get a date on a Saturday night.

I take a step back and I look at World of Warcraft not so much as a game but as game meets social networking, Mr. Kotick added. It has as much in common with Yahoo message boards or MySpace or Facebook as anything else, and it?s very powerful once you start thinking of games in that way?

Michael Morhaime, a founder of Blizzard and the studio?s chief executive, is expected to stay in that job after the deal is completed, so the studio?s fans have little reason to fear that the vaunted Blizzard magic will dissipate anytime soon.

There is definitely a trend of broadening the idea of who a gamer is, Mr. Morhaime said in a telephone interview yesterday. Activision and Blizzard both believe that we`re in an expanding market where we can reach more people across multiple platforms, geographies and age groups. Both of our companies are positioned very well to take advantage of those trends to keep lowering the barriers to getting more people into gaming.

0 thoughts on “In a New Merger, Evidence of How Much the Gaming World Has Changed”

Life Hacks to Live By
7 Things You Need To Do After A Concussion
October 24, 2022
Movers – Helping You Relocate With Ease
September 15, 2020
Fishes That Lived Longer without Water
November 24, 2017
Ads
Stay Connected
Where to buy medications ? How to cure impotence with pills? You can buy sildenafil australia online easily. For Thai customers look at priligy thailand online. In Singapore find viagra singapore for sale.