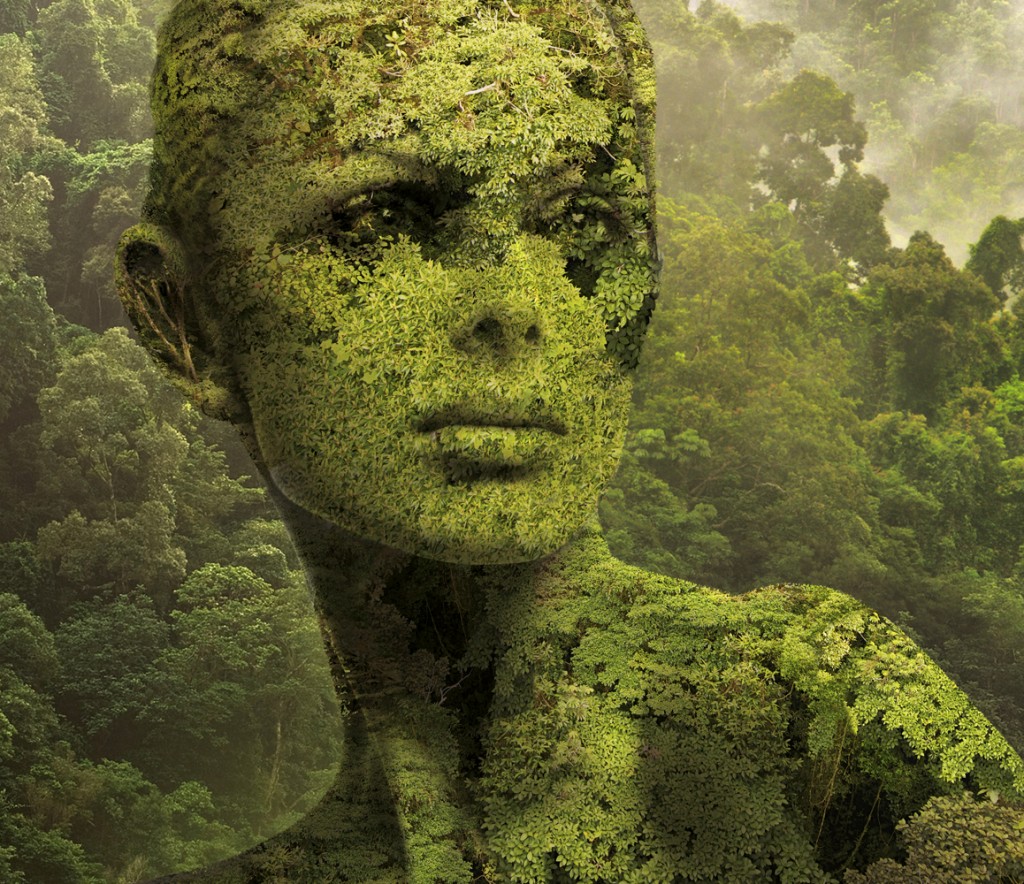 Beautiful Bodies and Faces in Photo Manipulations by Igor Morski

It’s been a long time since I`ve shared with you photo manipulation pictures last time.

Well, I have good news today we have a great collection of photo manipulation pictures by polish graphic designer, illustrator and set designer – Igor Morski.

No doubts, this incredible artist knows how to manipulate pictures.

His interests are not just art but he expands his interests in natural sciences in a broad sense, genetics, cosmology, and theoretical physics.

The center of Igor’s interest is photo manipulation but he is also focusing on mixed media graphic art, drawing and 3D.

Igor Morski has many achievements to be proud of

Expanding his interests wider than just an Art, Igor Morski opens up for himself an incredible source of inspiration.

Some sort of the window through which the original ideas have their own way to come into his mind. Obviously, he also loves people.

Probably that is why it is so enthralling to catch up in his artworks incredible conjunction of faces and bodies with nature as well as the union of science with the wild dreams.

The Heads full of birds or flowers; bodies filled in with the green nature; wings, butterflies and so much more.

Everything he likes we can see reflecting in his amazing artworks.

Great techniques combined with his unique semblance and that what we all have to see!

Alla Levin
Online Publisher
Hi, I’m Alla, a life-loving, entrepreneurial spirit who can’t get enough of business innovations, arts, not ordinary people and adventures. My mission is to help you grow in your creativity, travel the world, and live life to the absolute fullest!
Technology Trends 2020

Opiate Addiction: Your Guide to Different Types of Opiates
March 23, 2020

Glide Through Your Entrance Exams With NCERT Books
January 23, 2020
Ads
Stay Connected
Interested to know all about video games? Find many interesting game reviews at Gamenator.com. Alwasy wondering where to buy cheap medications ? How to cure or prevent impotence with pills? You can buy viagra australia online easily. For Asian customers look at cialis singapore prices. In Scandinavia best place is cialis i danmark online.