HomeTravelAsiaFascinating Facts About Sri Lanka That You Don’t Even Guess!

Fascinating Facts About Sri Lanka That You Don’t Even Guess! 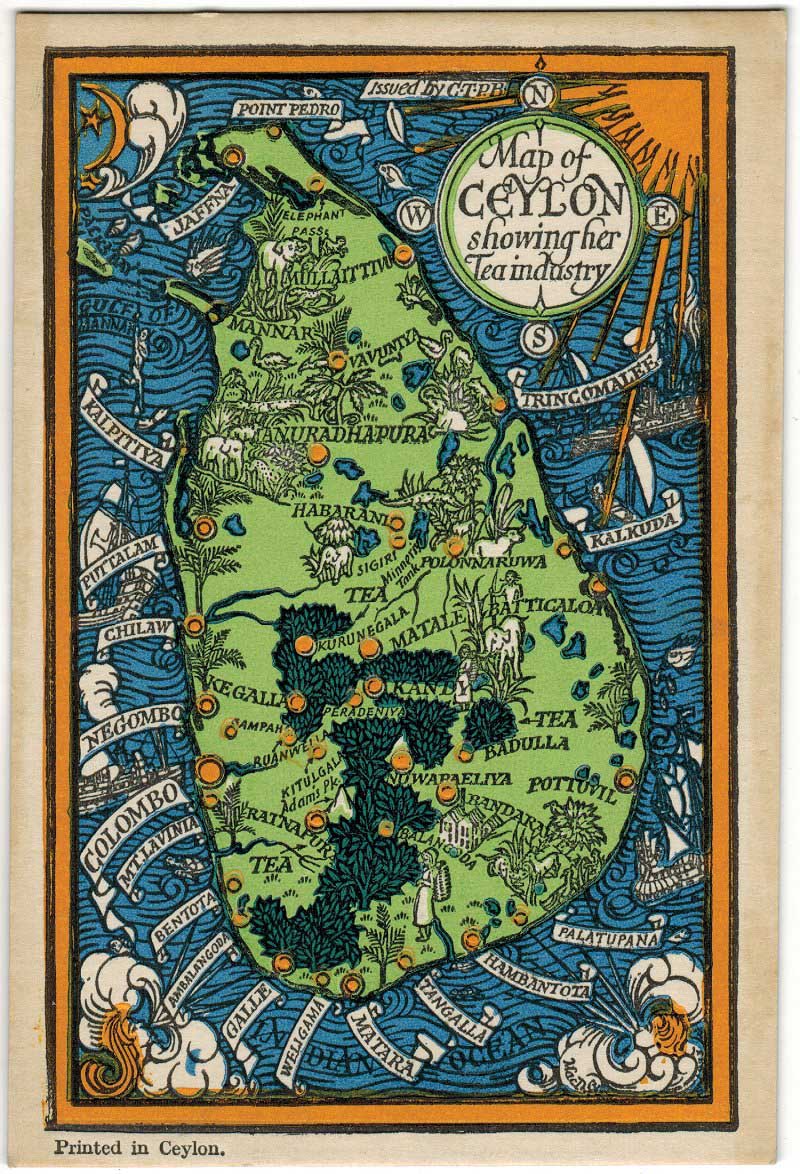 Sri Lanka – one of South Asia’s states, which with every year, attracts tourists more often. Travelers are attracted by tropical forests and warm waters of the Indian Ocean, the rich history of the country, incredibly unique cuisine, delightful landscapes, and the riot of nature’s colors.

Today I would like to share some interesting facts about this country, which you probably never heard. But in fact, you can discover all this on your own and find out even more interesting and amazing facts choosing your very own Sri Lanka tour packages.

The name of the country Sri Lanka in Sanskrit means a “Blessed Land.” The most esteemed Buddhist shrine is the “The Tooth of Buddha,” which is conserved in the temple in Kandy. The country gained its independence from Great Britain in 1948 but became a full-fledged state only 24 years later. At that time, the country was called Ceylon.

The country gained its independence from Great Britain in 1948 but became a full-fledged state only 24 years later. At that time, the country was called Ceylon.

The symbol of the country is an elephant, and this animal is very honored here. Elephants live everywhere in this country: in reserves, in temples, and tropical forests. Sometimes they raided the villages, destroying everything in their path searching for the salt – the elephants’ favorite delicacy.

Actually, you can even buy an elephant in Sri Lanka. This pleasure will cost you about $ 100 K. You will even be given special documents for the elephant. Another official symbol of the country is the Water Lily. The flower is considered a symbol of truth, purity, and discipline. 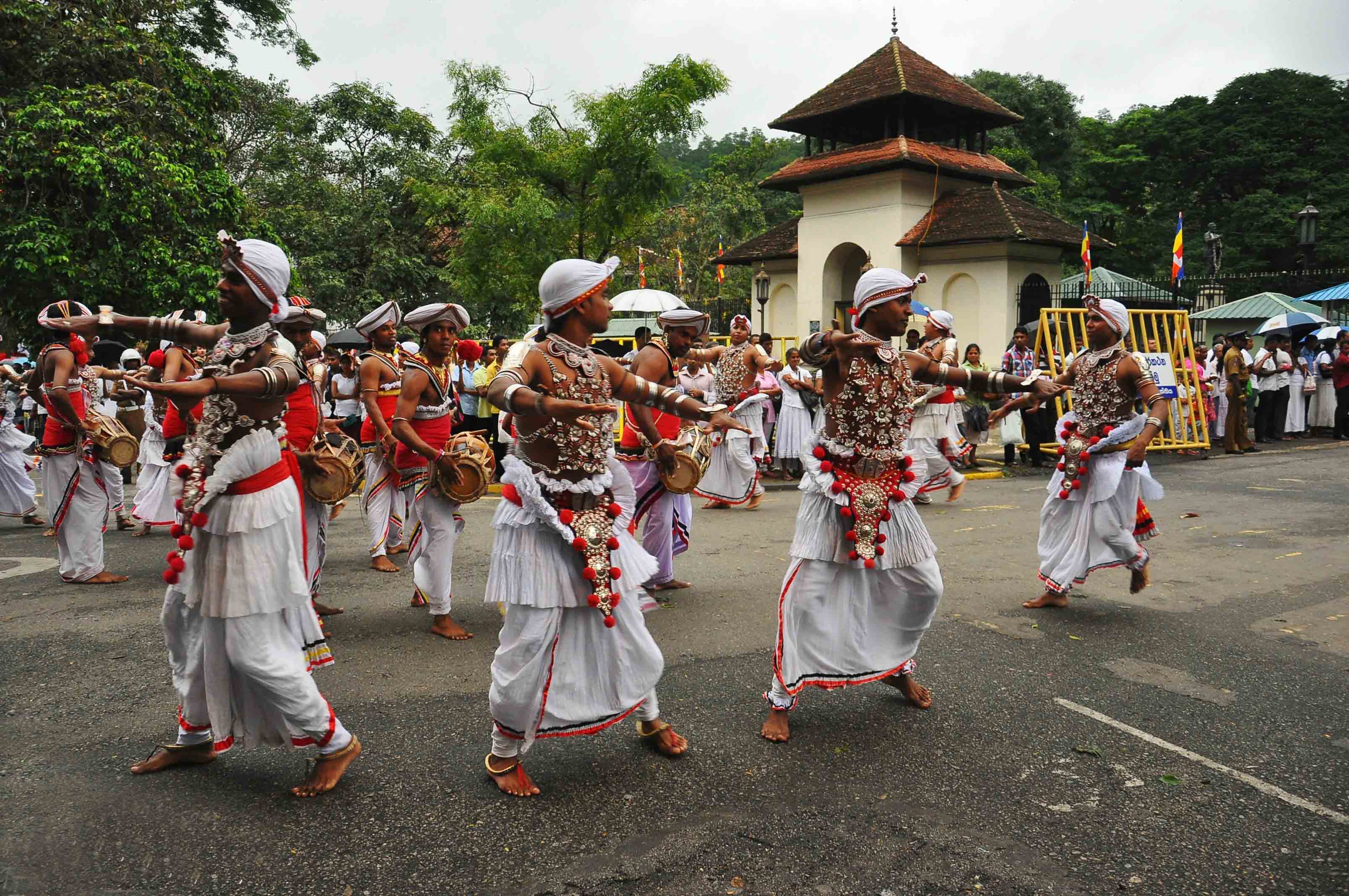 Poya Day is a name for any holiday in Sri Lanka held to mark a full moon. These days off in Sri Lanka, nothing will work these days: not a commercial or state organization. By the way, you will not be allowed to drink alcohol. 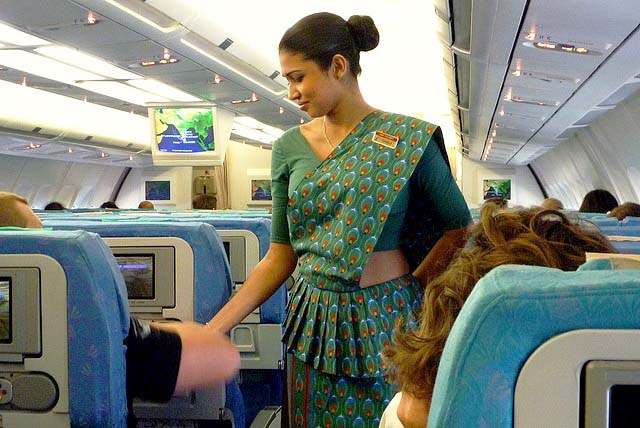 You will often meet women or monks walking along the streets under an umbrella. But it does not mean that they are hiding from the rain but the sun. This is part of the culture.

Most of the women still wearing a saree – stewardesses, teachers, workers in institutions, and even motorcycle riders- adore their traditional clothes.

Locals like to play cricket, especially after the Sri Lanka national team won the Cricket World Cup in 1996.

Divorces are very rare in Sri Lanka because, in this case, a man will be obligated to pay half of his income to his ex-wife for the rest of his life. 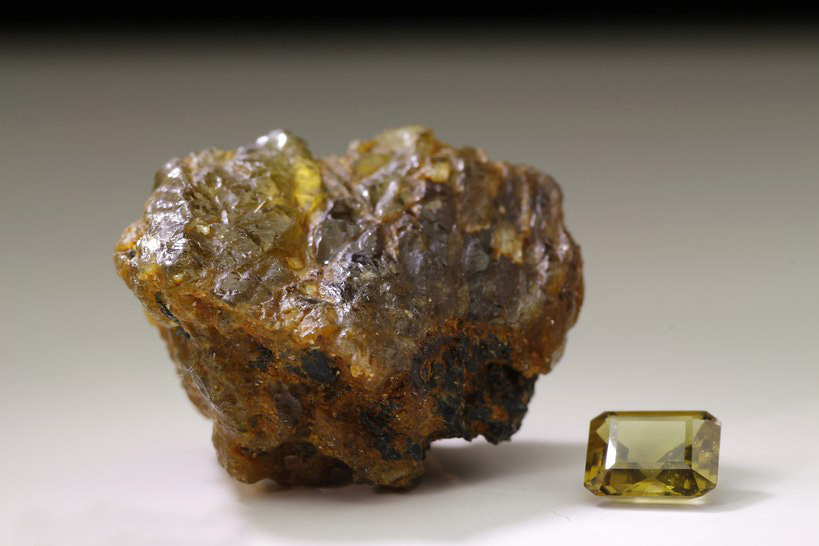 Sri Lanka became famous to the world for its precious stones. Basically, the stones’ main extraction is concentrated near the Ratnapura, known as the ‘City of Gems.’

There you can find sapphires, topazes, and tourmaline, rubies, moonstone, “tiger’s eye,” and “cat’s eye.” The most valuable stone that is even more expensive than diamonds is Sinhalite. Sri Lanka tour packages usually include a visit to this amazing location.

It is a yellow stone and is named after the indigenous folks of Sri Lanka. When you buy precious stones in Sri Lanka, kindly request a certificate of authenticity. Otherwise, you can bring home a box of colored glass.

Ceylon’s cuisine is famous for its curry spices. They are sharp and soft. Usually, it is added to the rice or vegetables. To soften the spices, the Sri Lankans use coconut juice. By the way, this is the most important and popular product in the country.

Interestingly, the cinnamon in Sri Lanka was first discovered not by the locals but by the Egyptians.

0 thoughts on “Fascinating Facts About Sri Lanka That You Don’t Even Guess!”

Life Hacks to Live By
Raising Children: 5 Tips on How to Deal with Everyday Hassles
November 24, 2020
Sponsoring Hope: 5 Easy Ways to Donate to Causes You Care About
September 23, 2020
Extraordinary Ideas for Bathroom Remodeling Inspired by New ...
August 08, 2017
Ads
Stay Connected
Where to buy medications ? How to cure impotence with pills? You can buy ivermectin australia online easily. For UK customers look at priligy thailand online. In Singapore best place is viagra singapore for sale.