Since daylight saving was first introduced in the US the length of daylight saving time has been expanded three times by Congress, once in the seventies in the midst of an energy crisis, then again in the eighties and also a decade ago and it is quite possible that a further expansion might be called for in the future.

Each time the primary reason given for the change was to save energy, but there were also other benefits, such as lighter traffic late at night which leads to fewer traffic accidents.

Daylight saving had another benefit, and that is that more people were getting out after work for exercising and other activities which resulted in healthier citizens, in other words, a win-win situation, both people, government and the economy benefitted.

There are limits to how much can be achieved with daylight saving time as was seen in Russia in 2011 where permanent daylight-saving time was introduced which led to all kinds of problems because such a system was simply not practical.

Peoples working day start in pitch dark, which is precisely why the Russian government might change the system at some time. 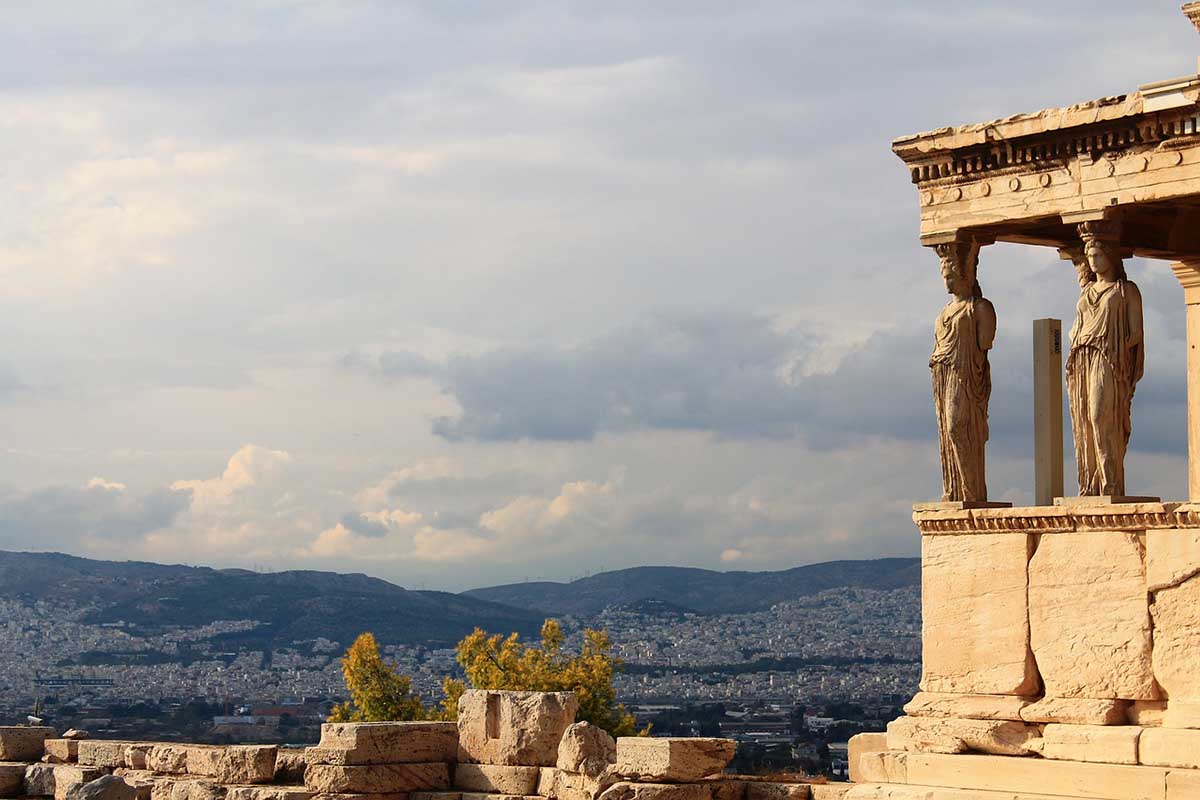 The archaeologist has uncovered evidence that early civilizations have practiced a form of DST and were adjusting time according to the movements of the sun which were essential for their agricultural enterprises to increase productivity.

An essay was written on the topic by Benjamin Franklin in 1784 wherein he suggested the idea of DST.

This was followed in 1895 by a paper written by George Vernon Hudson which is viewed as the model for the modern-day daylight-saving time system. 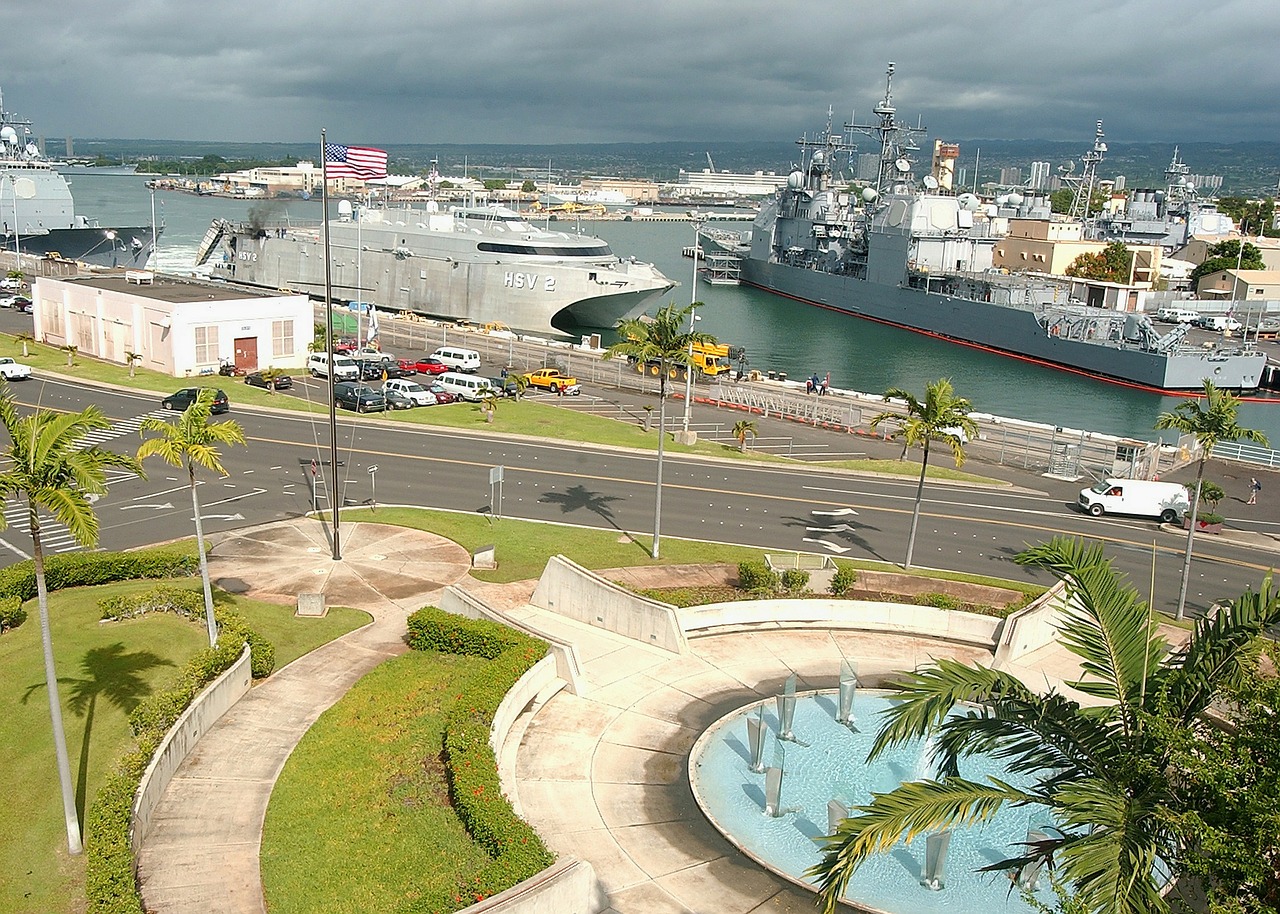 There was a time when every town had its own daylight-saving system but this was doomed to failure which led to a decision by Congress in 1956 which was known as the Uniform Time act which basically said that it was unnecessary for each town to have its own DST system, it was better for an entire state to have one system.

However, the formula to be used would be determined by the federal government and this way the problem with individual systems for hundreds of towns would be eliminated.

It was during world war 2 that daylight saving time became a factor because of its ability to save energy.

When the Japanese attacked Pearl Harbor it took the government only a couple of week to institute a system of daylight saving. Some industries immediately saw the benefits and were not keen to part with daylight saving time after the war.

This resulted in many problems especially as far as bus travel is concerned. One example is the 35-mile bus ride from Moundsville, to Steubenville, Ohio which resulted in travelers going through seven different time changes. Obviously, such a situation lead to a lot of frustration and changes were urgently required.

The problem behind daylight saving time is impatience and short-sightedness and we pursue short-term benefits without properly looking at the long-term consequences.

People seem to forget that DST stretches over a period of eight months and not just the two days used for adjustment, the fallback and spring forward are important.

This is why many experts such as Anthony Boldin feel that it is ridiculous to only focus on those two days.

Other critics of DST 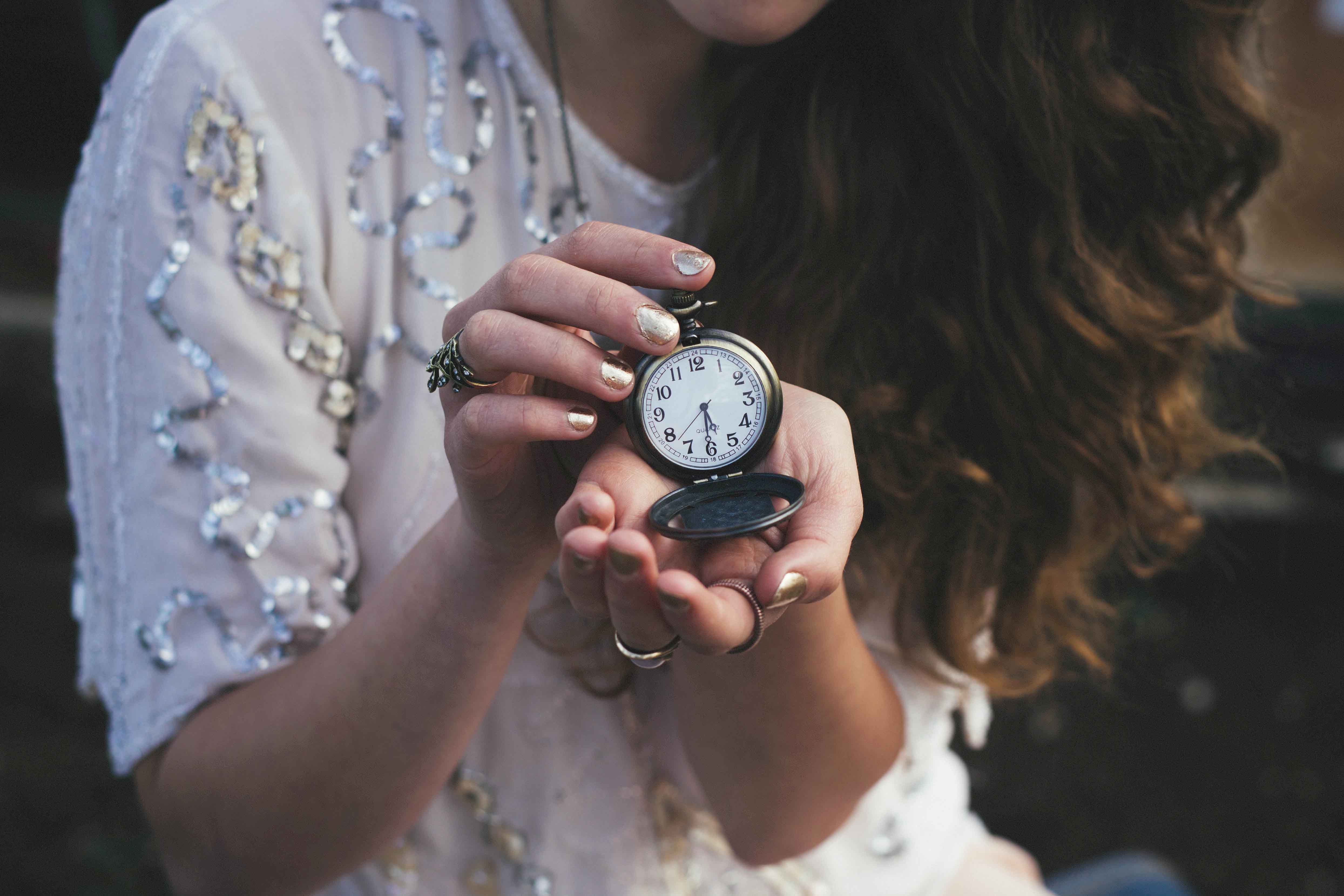 Most critics of DST focus their attention on those two days per year which they say is causing so much confusion and a whole range of unnecessary disruptions and according to studies even health problems.

Therefore, many of those critics seem to twist the facts to fit in with their own personal opinions unlike better-informed people such as Anthony Boldin.

Some people seem to lose sights of the true purpose of DST, which has been implemented to make things easier for everyone. One of those objectives is to provide people with more daylight after a stressful day at work.

There are many benefits to be derived from enjoying more sunshine and fresh air.

People enjoy increased levels of vitamin D, they exercise more and spend more time with friends and family, all of which leads to substantially improve health and a more positive outlook on life. DST seems to do more good than bad.

Life Hacks to Live By
Septic Tank Preventive Maintenance: Tips to Save Money
October 15, 2021
Fun Ways To Celebrate Easter At Home With Your Family
April 02, 2020
Opiate Addiction: Your Guide to Different Types of Opiates
March 23, 2020
Ads
Stay Connected
Where to buy medications ? How to cure impotence with pills? You can buy sildenafil australia online easily. For Thai customers look at priligy thailand online. In Singapore find viagra singapore for sale.