HomeTechGaming Industry TrendsWhat is Far Cry 5 Going to be About?

What is Far Cry 5 Going to be About? 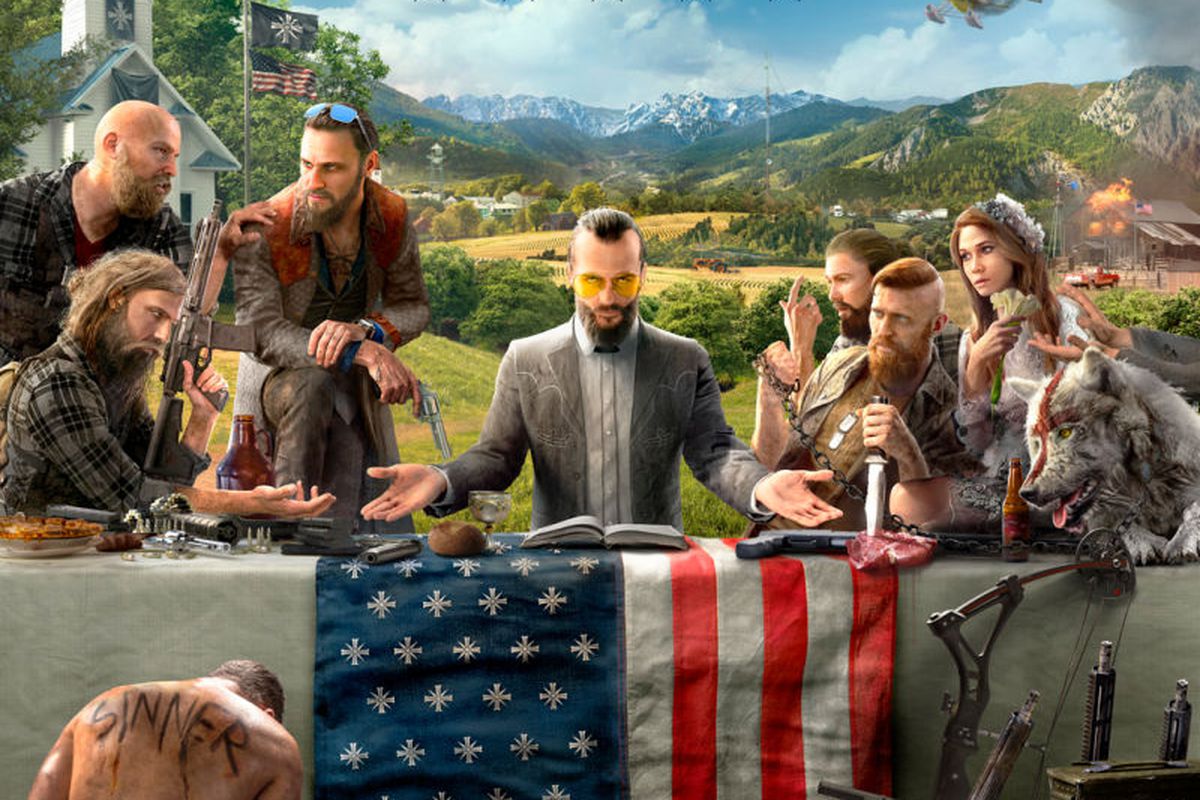 What is Far Cry 5 Going to be About?

Far Cry games have become something of Assassin’s Creed’s less active older brother, and that’s kind of unfair, but also understandable. Assassin’s Creed has given us nearly annual releases since 2007, while Far Cry was always more content with launching a game every four years or so.

As a result, since the first game’s launch in 2004, we’re only now approaching the fifth main series entry. What is Far Cry 5 going to be about? Let’s take a look at Far cry 5 mods on fileproto.

A change of scenery and mood

So far, all Far Cry games have taken place outside of American soil: on tropical islands, in reclusive mountainous countries, or, in fact, in Africa. Not so this time. This time, Ubisoft will strike closer to the home of the franchise’s American audience.

Far Cry 5 gameplay (and story, obviously) is going to take place in Hope Country in Montana, a very secluded region in an already extremely spacious state. It happens to be a perfect setting for the kind of conflict depicted in this iteration of the free-roaming shooter.

You see, Hope County has been taken over by a family of religious lunatics led by a character called Joseph Seed, a local preacher who clearly went off the deep end, established a heavily armed cult of like-minded wackos, and decided to take over the towns and villages in Hope.

The players will take on the role of a deputy sheriff, who is a part of a task force sent to cut short Seed’s rule of terror. For the first time in the franchise, we’re going to get to customize our protagonist’s appearance, down to gender and skin tone.

Gone are the days of playing pasty 20-somethings or nondescript protagonists with a fierce attitude. Although the depth of the customization system remains undisclosed so far, it’s still heartening to know for a change, we’ll get to create our own alter ego to create the traditional Far Cry mayhem. It always helps immersion to put a bit of yourself in the games you play.

You can have a dog. Is there anything more you need to know? Boomer will be able to harass enemies, steal their guns, bite their nads, bring one of those to you at your command, and most important of all: it’s going to be a good dog.

There are also human companions, I suppose. One of them is going to be a crop duster pilot packing some severe heat, because this is Montana and the good deputy sheriff’s going to need destructive air support, probably.

Another is a pastor of a parish converted at gunpoint by Seed’s lackeys, so the pastor is going on something like a warpath. Presumably on the basis that the Bible is fuzzy on the subject of kneecaps. Reportedly there’s also a bear companion, so that’s nice. There are some more, but we’ll leave them for you to discover during your time with the game.

In all honesty, though, why would you want to roll about with potentially unhinged individuals instead of a dog which is playing deadly fetch with a favorite human?

It is a Ubisoft game and a Far Cry one to boot, so the amp is going to have a bunch of optional but beneficial objectives peppered all over it and a number of extracurricular activities to complement them.

Fans of hunting games from previous iterations of the franchise are going to have their way cut out for them, with enough wildlife to make dozens of backpacks. Fishing is also appearing, for better or worse, and since the game will feature an online co-op, we will have the distinct pleasure of boasting to our friends about the time we fished out a huge boot out of a pond. Overall, the developers speak of their desire to make Far Cry 5 an engine for anecdotes, providing players with memorable events, scripted or otherwise, anywhere they go.

If the talk of planes got your blood rushing, you’d be delighted to know the planes will be fully operational, potentially opening up a way for some dog fighting.
Overall the activities are likely to be tied into the “build the resistance” motif going on, although one hopes it will be something more captivating than just gathering resources.

Far Cry 5 is taking some risky steps with its setting and premise, but this risk can certainly pay off in the long run, making the game distinctly different thematically from its predecessors. With recruitable allies, a region underexplored in video games, and a controversial topic, Far Cry 5 is bound to stay in gamer memories for a while, for good or ill.

The game launched on March 27th this year, barring possible delays, for PC, Xbox One, and PlayStation 4. Are we going to meet on the fields of Montana?

Life Hacks to Live By
Inspirational Ideas for Leveling Up Your Kitchen
October 31, 2022
Using The Extra Space Around Your Home
August 19, 2022
What You Need To Know About Home Maintenance
June 21, 2022
Ads
Stay Connected
Where to buy medications ? How to cure impotence with pills? You can buy sildenafil australia online easily. For Thai customers look at priligy thailand online. In Singapore find viagra singapore for sale.