What Do Black Women Like In Partners From Other Races 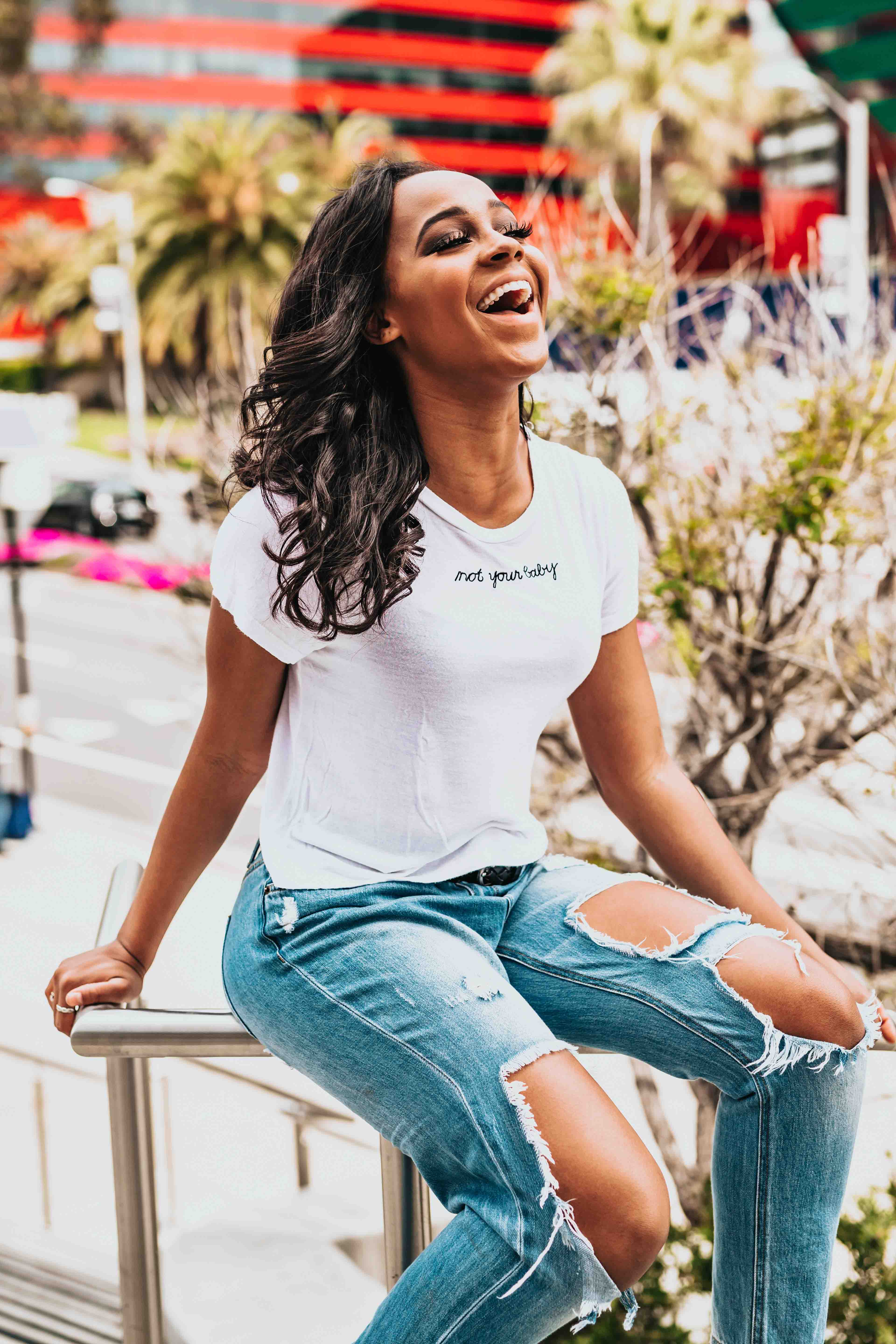 What Do Black Women Like In Partners From Other Races

Black women are desired and sought after by a wide array of men, not only by men who share their skin tone.

A white man seeking to date a black woman is going to have to be sure to not apply all of the usual tactics that he might employ with white women.

While I’d like to avoid generalizations and overt racial differences, many black women simply have different experiences over the course of their lives than women of other races while growing up that invariably changes how they interface with the world to maintain both their self-respect and their safety.

These experiences have also shaped how they view attraction and the courtship process, so those who wish to engage in interracial dating should be mindful of what traits black women typically find attractive.

If you’re going to try and romance a woman of color, keep these things in mind:

Black women who have primarily dated black men in the past are used to men being upfront in their desire to date them.

The subtler push and pull methods typical of the Caucasian courtship process might be seen as you just being friendly and having no romantic intent whatsoever.

This isn’t to say that you need to be a caricature of male aggression and dominance, but you will need to be much more obvious about your attraction than you may be used to and if it is going to be perceived in a positive light you need to be confident in your approach and wording.

Black women are very aware of the fact that everybody has a little bit of racial bias in them, no matter how slight.

Don’t approach black women with canned virtue-signaling sayings about how progressive you are and about how race isn’t a factor in this equation whatsoever.

People of color are proud of their black heritage and own it, pretending like you “don’t see color” is not only untrue because you’re right now specifically reading a guide about dating black women it’s rude to their sense of identity.

Being a racist isn’t attractive but pretending to be completely oblivious or detached to issues of race in modern society is just pretentious and an instant turn-off.

Being able to interface with her on the issue of race in an understanding and realistic way will allow you to talk much more organically than if you pretend to be extremely racially tolerant just to get into a black woman’s pants.

There’re a few things that stand out when it comes to black women and dating. One of the biggest is that you should never, ever do anything with their hair unless given explicit permission.

African American hair is delicate and of a different texture than Caucasian hair and as such black women pride themselves on their ability to maintain it.

Other things to be respectful of is that her upbringing and view of the world is more than likely different than yours in a lot of ways.

Being respectful and genuinely interested in understanding these differences will score major brownie points in the “not a part of the problem” department, which is a breath of fresh air for women who tend to be on the receiving end of race-related incidents.

At the end of the day, these are women who have more in common with women of your race than they do differences.

They want to have fun, be treated properly, and not have their race be front and center every minute of their waking lives. Black woman are awesome!

Life Hacks to Live By
4 Psychological Support Mistakes We Make
October 28, 2021
6 Reasons Sydney’s a Superb Place to Live
November 04, 2019
What is Nuedexta and Its Side Effects?
October 27, 2019
Ads
Stay Connected
Where to buy medications ? How to cure impotence with pills? You can buy sildenafil australia online easily. For Thai customers look at priligy thailand online. In Singapore find viagra singapore for sale.