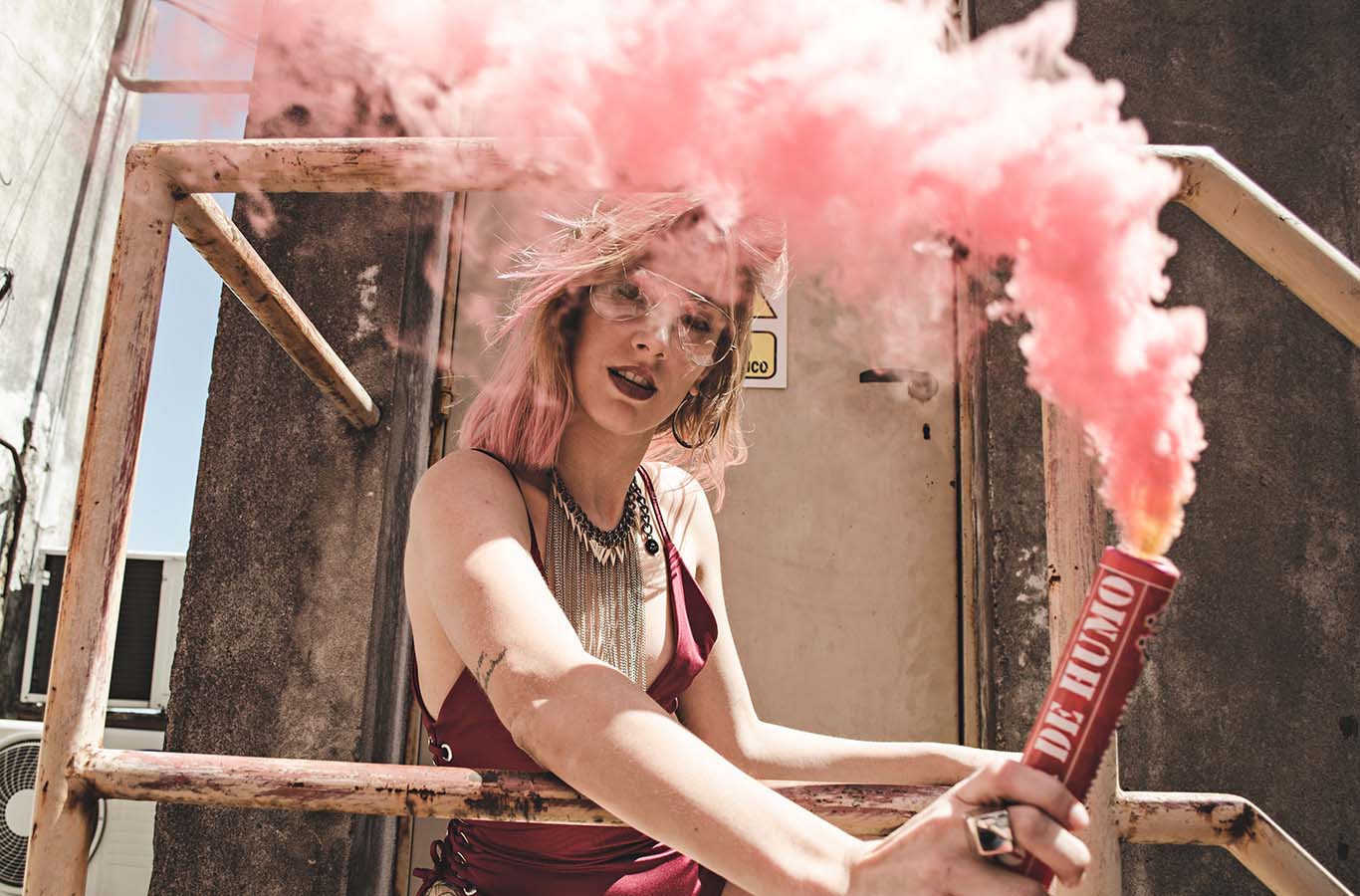 Is weed legal in the UK? What are the laws?

As the support for recreational and medicinal cannabis grows across the world, there is interest in where the use of marijuana is legal and what laws are in place in those countries where it is not legal. Here, we go over whether weed is legal in the UK and what specific laws affect the state of legality and possible punishments.

Weed is still illegal in the UK. It is classified as a class B drug according to the UK government. You are not allowed to grow, sell/distribute, or even possess cannabis. If you are caught in possession of significant amounts of weed, you can find yourself being given an unlimited fine, a prison sentence of up to five years maximum, or even both.

However, if you are charged with producing and supplying weed, the punishments will be far more severe.

There is still the possibility of an unlimited fine, the prison sentence will be upped to fourteen years maximum, and these punishments could still be given together. If you are in possession of a small amount of weed, and it is deemed that it is for personal use, you will only be given a warning or an on-the-spot fine.

This generally applies to personal possession of weed that is below an ounce in weight. 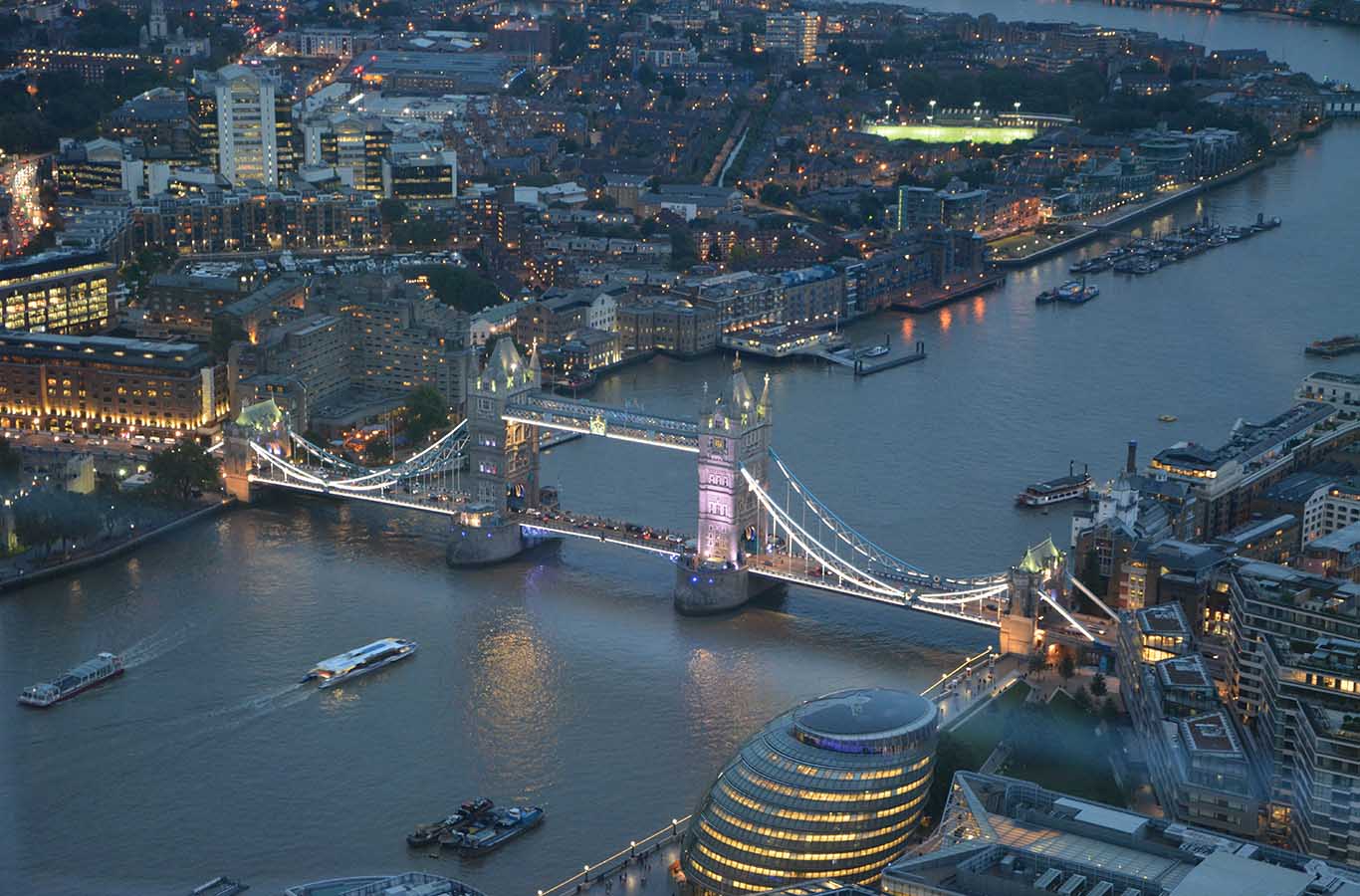 Recent case studies about the benefits of medicinal cannabis to some patients have attracted high levels of attention in the UK media and are accredited with this shift in UK law.

It is important to note that to gain medicinal weed products in the UK, you must do so through a prescription from a doctor. Any product claiming to be medicinal on the internet will not be legal and may leave you open to the punishments mentioned above.

Getting caught with cannabis

If someone is smoking weed or is suspected of smoking weed, then neighbors have the legal right to contact the police and it is likely that a search of the property will occur. Whether the individual or individuals are arrested and/or charged is dependent on the amount of weed found as well as other previous convictions that any member of the party may have.

It is still illegal to be smoking weed for recreational use on your own property. However, there has been a more lax approach to policing weed by most UK police forces in recent years, even in public statements. 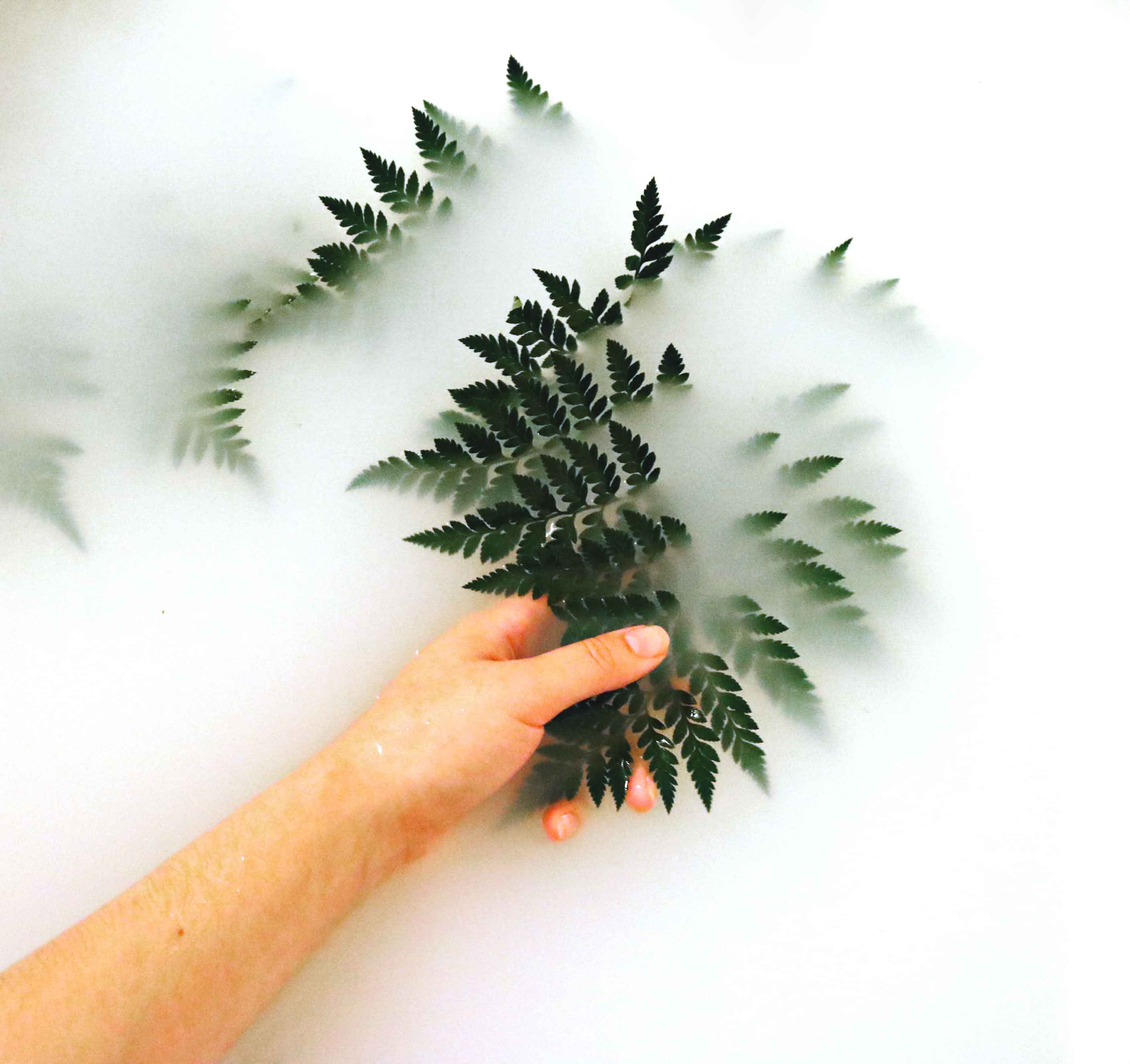 This does not mean that you may not be arrested and charged though, so due diligence must be taken if you wish to use weed as you will be breaking the law.

Now you understand the state of the legality of weed in the UK, you can make informed decisions about using weed in the country. The use of small amounts of cannabis for recreational or medicinal use has less stigma around it and is often not targeted by law enforcement. Click here if you wish to purchase some weed in the UK.

Life Hacks to Live By
How to Shop for the Best Quality Quilts and Doonas
August 30, 2022
Are You Failing To Feng Shui in Bedroom?
April 22, 2022
A Beginner's Guide on Using Creatine
May 09, 2018
Ads
Stay Connected
Where to buy medications ? How to cure impotence with pills? You can buy sildenafil australia online easily. For Thai customers look at priligy thailand online. In Singapore find viagra singapore for sale.