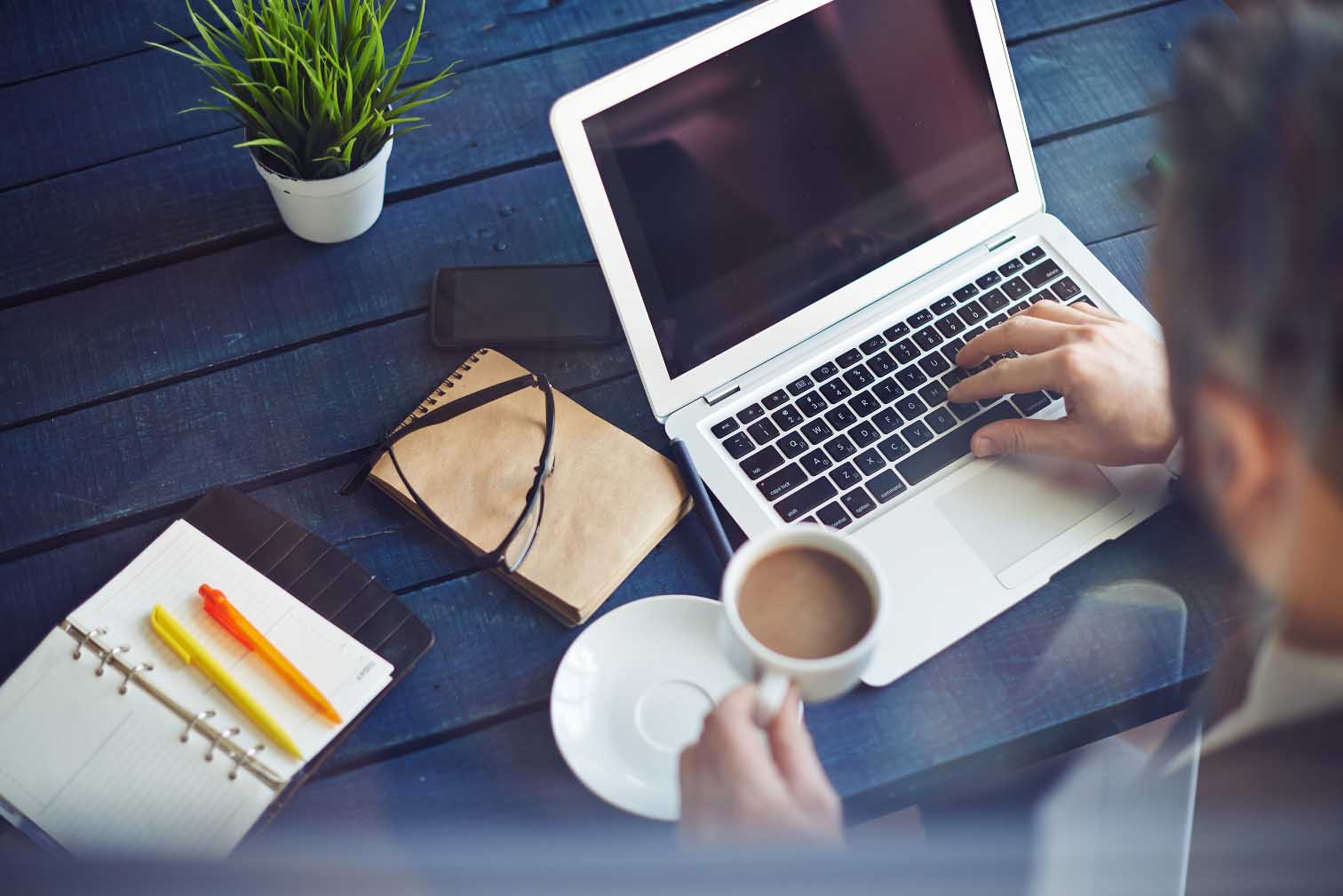 With plenty of emerging businesses making rounds in today’s economy, any person can take advantage of the different economic opportunities, whether through online or face-to-face transactions.

Combined with the right business attitude and strategy and sufficient financial resources, you can make money and make processes more efficient and effective by putting your money on the current business trends. Here is a list of the popular trends that will allow you to reap considerable profit and strengthen your business skills. 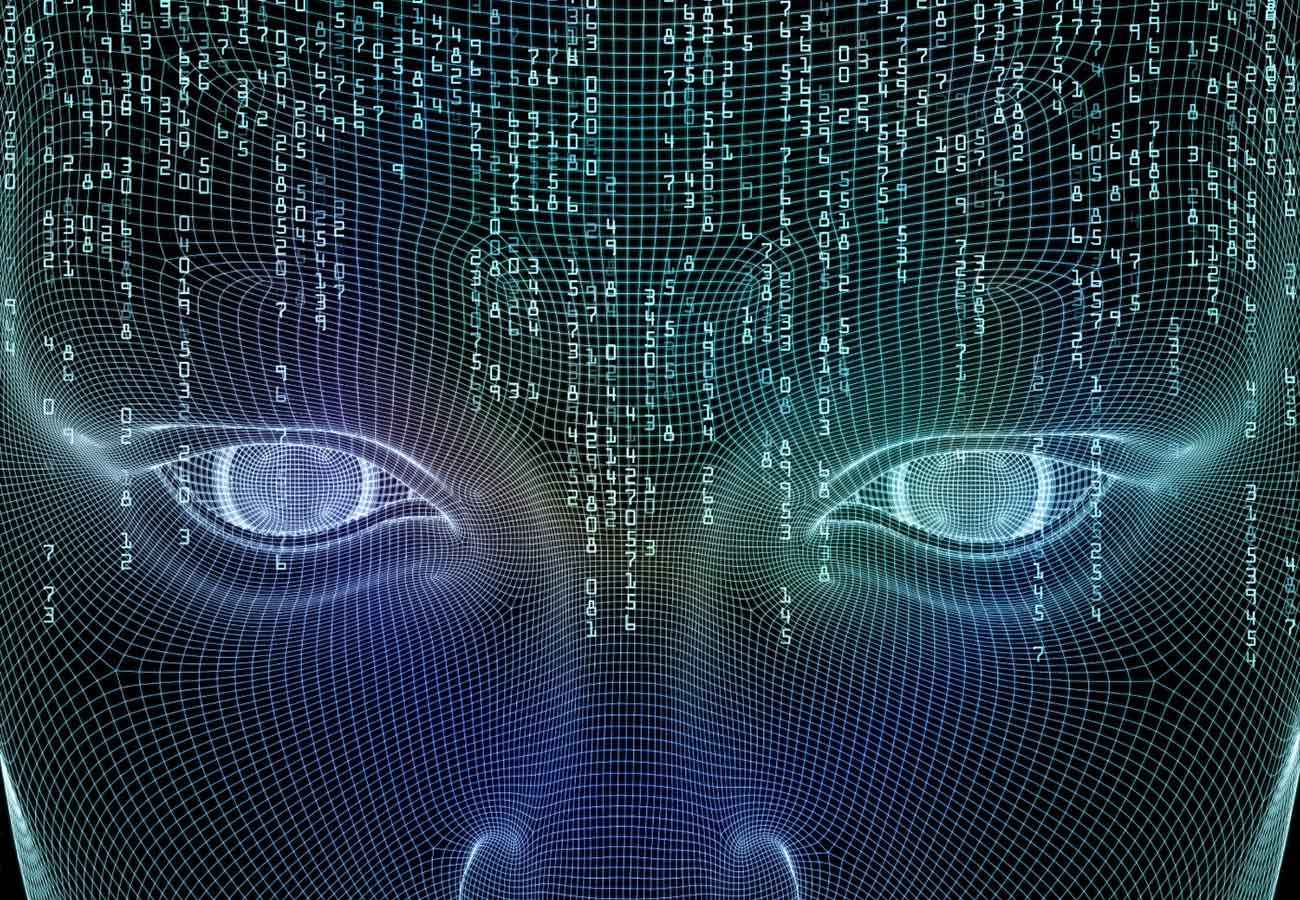 Tech giants like Google, Microsoft, IBM, and even Spotify have already joined the AI bandwagon.

A Forbes article observes that major companies have already used AI for repetitive and redundant tasks. AI is also integrated into several practical consumer experiences, such as the use of technology in the global positioning system (GPS) data evaluation.

The US Department of Health and Human Services has reported that cigarette smoking is the leading cause of preventable disease and death in the United States.

Despite the accounted number of cases of deaths, an estimated number of 37.8 million adults consume cigarettes, based on a 2016 Centers for Disease Control and Prevention report.

As people become more conscious in maintaining good health, there is a great potential in investing your money in selling vape, or e-cigarettes. The industry continues to prosper as more smokers switch to the vaping alternative. It has become a lifestyle among smokers.

The vaping industry is even seen to grow further if more states allow the legalization of marijuana. Observers say that the vaping and e-cigarette industry may grow to $61 billion by 2025. 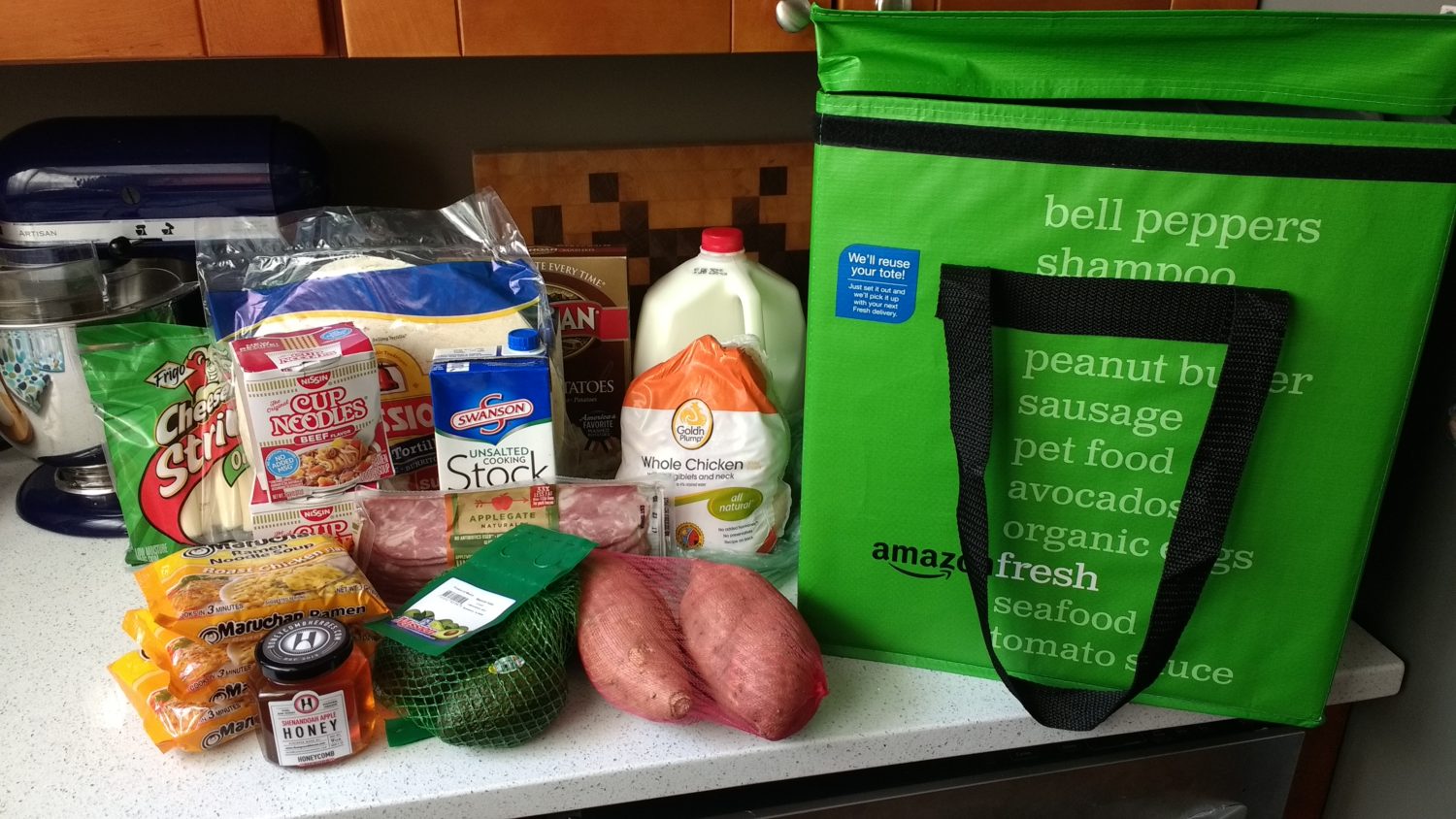 There is significant revenue in the online food-delivery industry. This year, the industry has earned an estimated $16.9 million. Restaurant-to-consumer delivery tops among the various market segments in the industry.

Clears Users from Being Detected 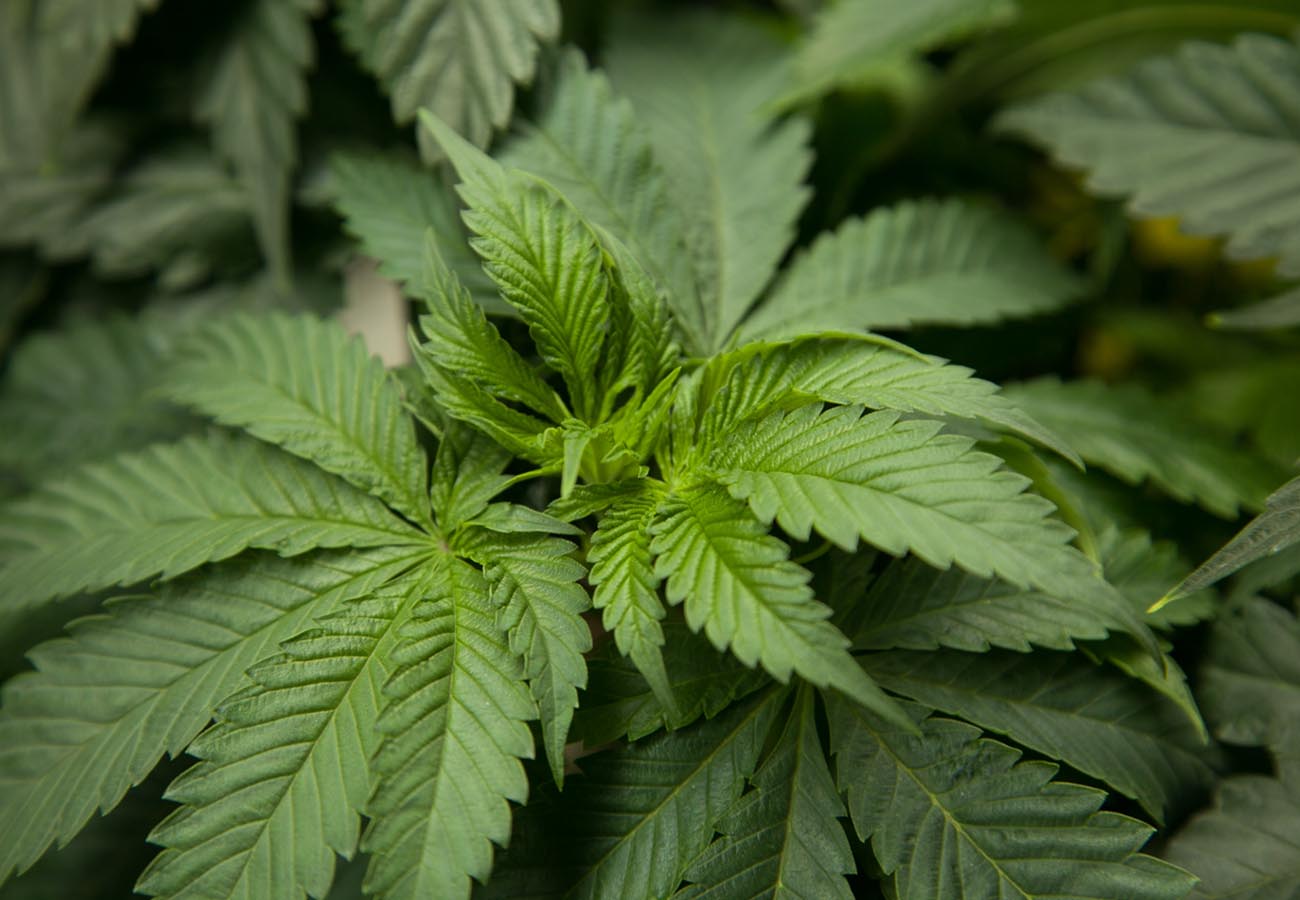 With at least 32 states allowing marijuana use for medical purposes and a number of states lifting the prohibition of marijuana for recreational purposes, more people feel at ease in consuming marijuana products.

While more states have legalized marijuana and the vast public support it has enjoyed over the years, the US federal law continues to prohibit its use.

Employers are given the discretion to conduct drug-testing procedures and discipline employees who are found positive for marijuana use.

But marijuana users do not need to worry as thousands of marijuana detox products are available in the market. To sell cannabis detox products is a smart investment, considering the growing number of consumers and a promising, lucrative future for the cannabis industry.

Most marijuana detox flushes any detectable tetrahydrocannabinol (THC) in the system. Detoxes consist of capsules, tablets, shampoos, and drinks. Other marijuana users prefer to detoxify in facilities during the withdrawal process. 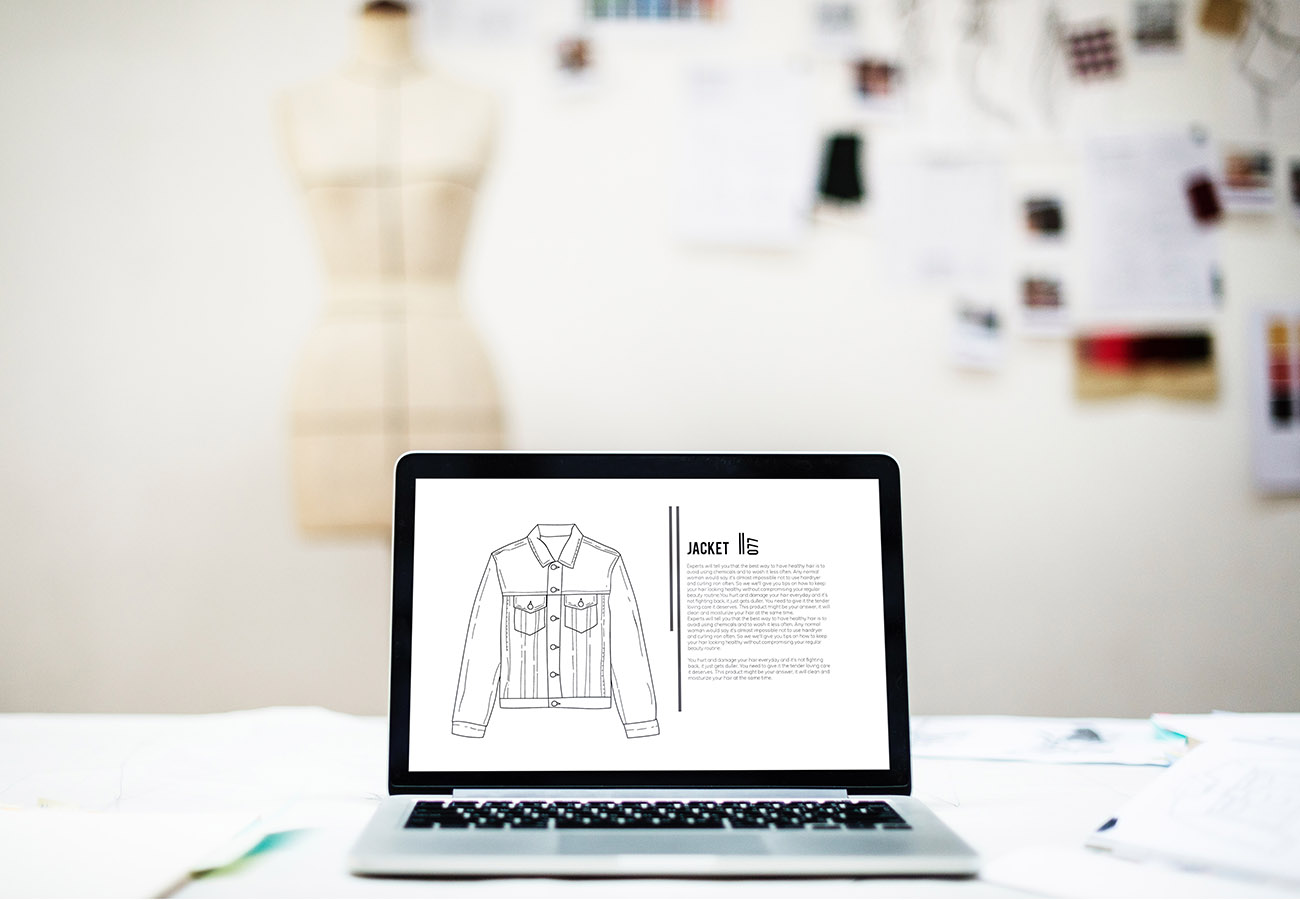 Business Trends: Fashion e-commerce gets a huge chunk in retail sales, which is 19.6 percent of the total sales in the United States in 2016. In the same year, retail e-commerce revenue from selling clothes online reached $63.3 billion. The industry is expected to earn $90 billion by 2021.

Online sellers usually make their transactions in an official shopping website. An online shopper is estimated to spend at least $3.43 on luxury apparel, and $3.65 on general apparel items.

The value of e-commerce retail sales for clothing and clothing accessories stores amounted to about $4.1 billion U.S. dollars in 2015. The combined compound annual growth rate (CAGR) for revenue from fashion retail e-commerce in the United States is expected to reach an estimated 7.83 percent during the periods between 2015 and 2021.

As of November 2016, the share of internet users who purchased fashion products online was 58 percent, making it the most popular online shopping category worldwide. Some of the top fashion online stores in the United States include Macy’s, Nordstrom, Amazon, Victoria’s Secret, and Kohls.

Macy’s apparel and footwear segment recorded a net e-commerce sale of close to $2.2 billion in 2016, the highest for that year in the United States.

For approximately a third of online fashion shoppers in the United States, the average order value usually comes to up to $100, with the average basket size being up to five items. That said, selling clothes online is a lucrative venture, one that’s not about to decline anytime soon.

With the growing popularity in online commerce through the use of a mobile device, a lot of Americans are switching from personal desktop computers to the convenience of their mobile devices. In the United States, mobile purchases accounted for approximately 21 percent of all digital commerce spending for fashion apparel and accessories in 2016.

Life Hacks to Live By
What To Expect From The Future Of The Moving Industry
March 17, 2022
3 Body Parts That Need Extra Care: Best Ways To Keep Them He...
January 21, 2022
Are You Sure You're Covered In A Medical Emergency?
October 06, 2020
Ads
Stay Connected
Where to buy medications ? How to cure impotence with pills? You can kamagra australia online easily. In Thailand see priligy thailand online. In Singapore best place is viagra singapore for sale.