HomeLifestyleStay Healthy & Be Active14 Signs You May Be Drinking Too Much

14 Signs You May Be Drinking Too Much 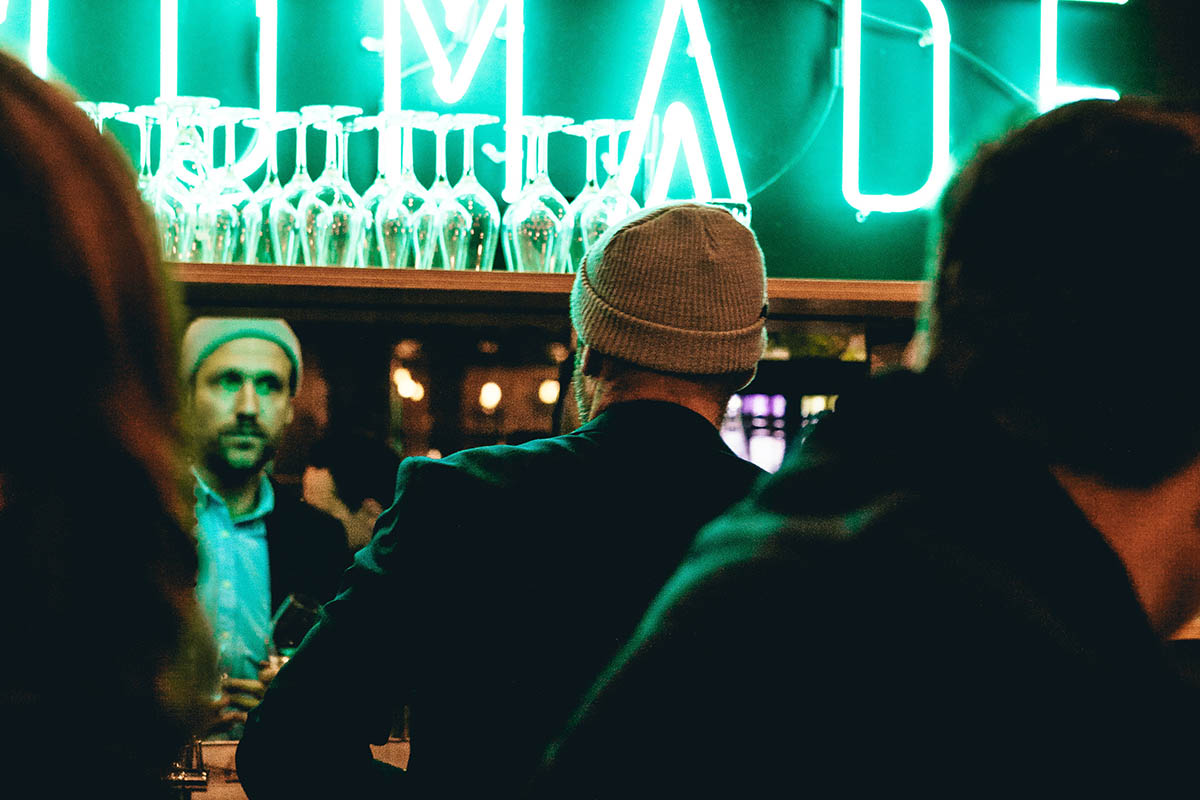 Signs You May Be Drinking Too Much

Do you ever wonder if you might be drinking too much?

Have you ever had someone else express concern for how much you’re drinking—and did this get under your skin more than you’d like to admit?

If so, it’s time to learn how much drinking is considered excessive by the experts, and what signs could indicate you have a problem with alcohol.

How Much Drinking is too Much? 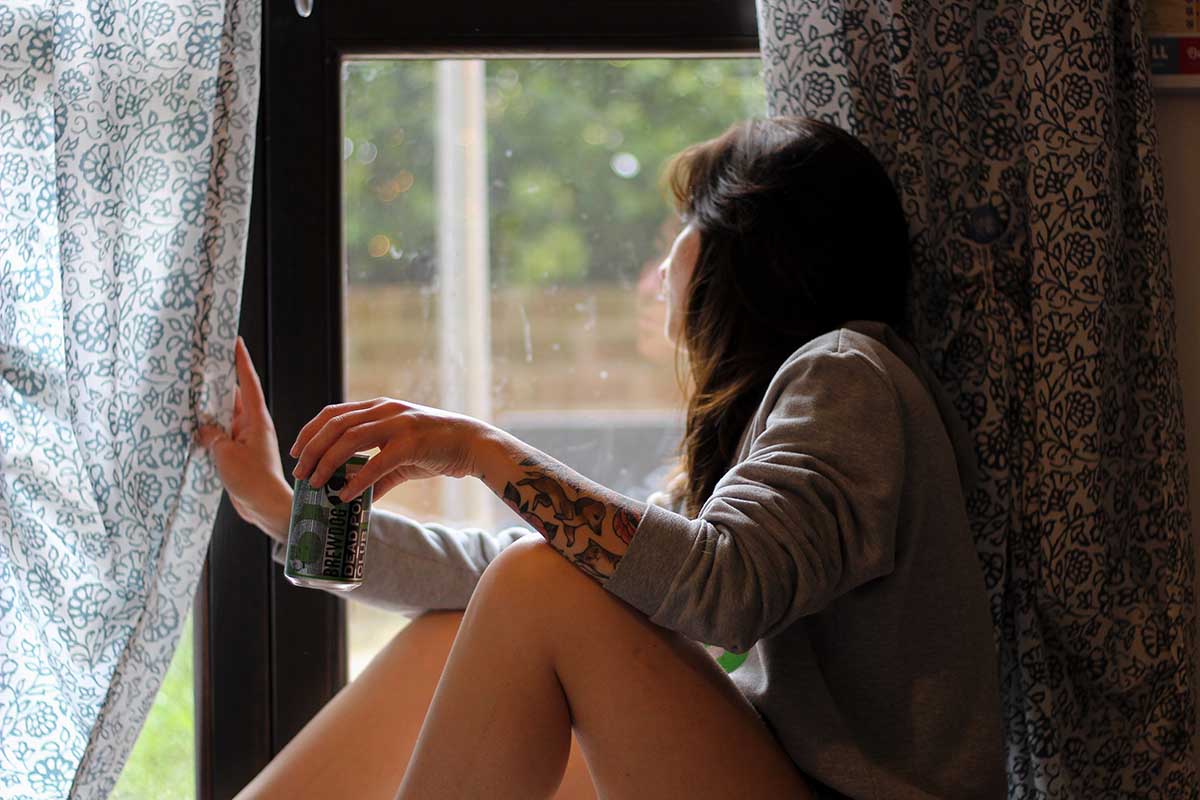 Keep in mind, this is for standard alcohol content drinks, as in 5% beers rather than craft beers with a 10% or higher ACV, and standard 40% ACV liquors rather than heavy-duty 190-proof liquors like Everclear, which is 95% alcohol.

Also, while most restaurants will limit a glass of wine to around 5 ounces, most of us will pour more than that at a time in the comfort of our own home.

So how many of these standard alcohol servings is considered too much?

You should also know that the different recommendations for women and men aren’t just about average body size—men and women also metabolize alcohol differently.

If a man and a woman of the same weight each drank the same amount of alcohol, the woman would have a higher blood alcohol concentration than the man. 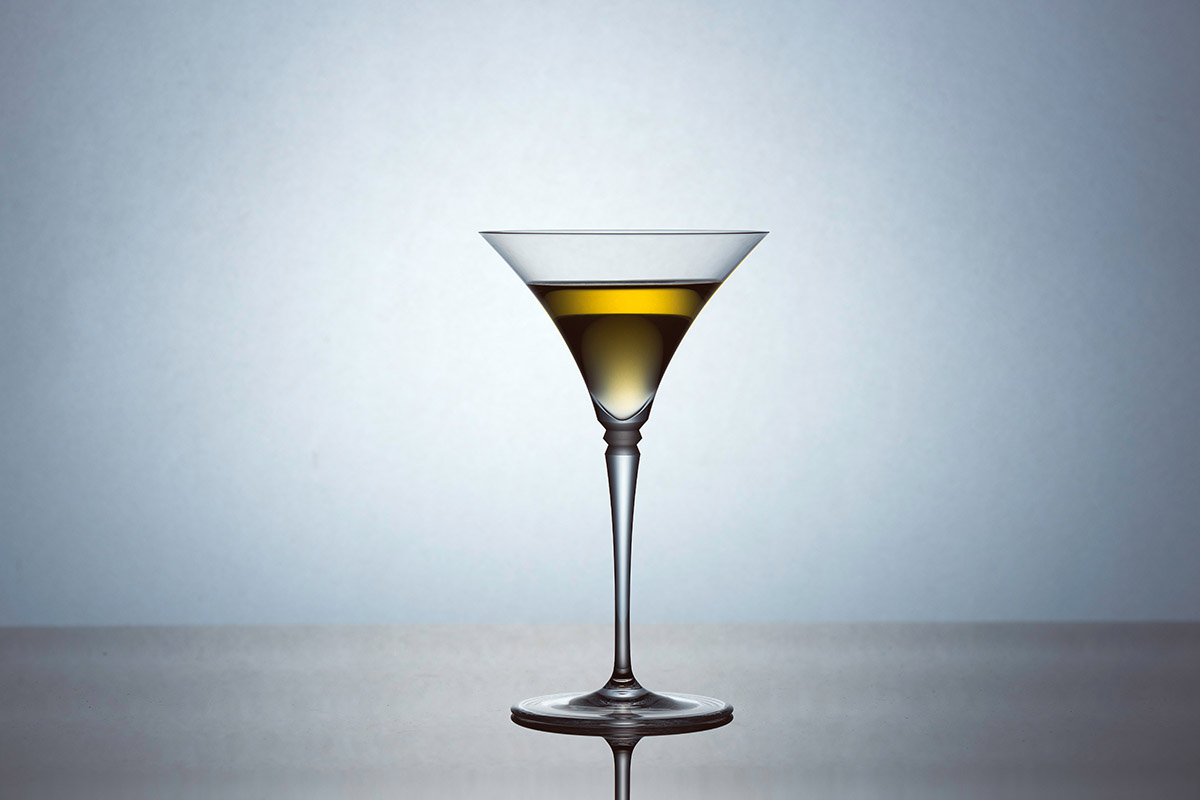 Although the amount of alcohol you consume does matter when it comes to a problem, there is more to having a drinking problem than just how much you drink.

Here are some other signs of problem drinking to look out for:

Even answering yes to just a few of these questions can indicate you have a problem with alcohol that requires professional help—especially if your attempts to quit or cut down on drinking have failed in the past.

An addiction to alcohol is a chronic disease that alters the way your brain works, even in cases of mild addiction.

These changes in brain chemistry and functioning make you prioritize alcohol over your health, your loved ones, and your future, even when you don’t recognize that this is what you are doing at the moment.

It takes time, and proper treatment to address these changes and heal the damage that has inflicted on your brain and body, your relationships, and your quality of life.

But there’s no need to try and overcome problem drinking on your own—not when there are so many amazing counselors, treatment centers, and support groups available to guide you through recovery to a healthier future.

Life Hacks to Live By
Internet Safety Tips For Seniors
April 22, 2022
Tips To Improve Your Child's Learning Ability
September 23, 2021
The Benefits of Going Back to School for Further Studies
September 09, 2021
Ads
Stay Connected
Where to buy medications ? How to cure impotence with pills? You can buy sildenafil australia online easily. For Thai customers look at priligy thailand online. In Singapore find viagra singapore for sale.