High Speed of #Metahash – Is It Real? 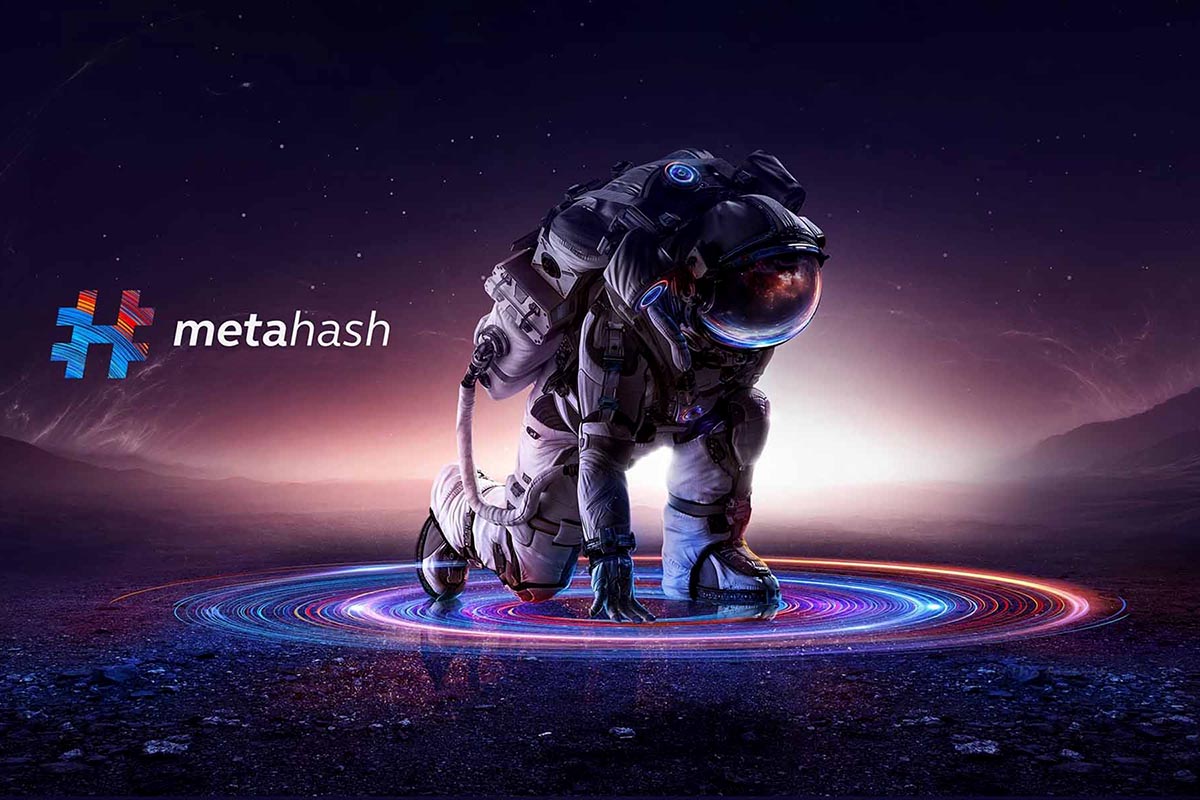 One problem that exists in the world of cryptocurrencies is scalability, especially when we talk about old cryptocurrencies. It’s been ten years now and nothing has changed, blockchain can only handle 7 TPS, which has complex implications. During this time, new cryptocurrencies have tried to create blockchains that could be better in speed and cost. The first problem they face is overtaking the Visa payment system.

One problem that exists in the world of cryptocurrencies is scalability, especially when we talk about old cryptocurrencies. It’s been ten years now and nothing has changed, blockchain can only handle 7 TPS, which has complex implications. During this time, new cryptocurrencies have tried to create blockchains that could be better in speed and cost. The first problem they face is overtaking the Visa payment system.

Thousands of projects right now require decentralization, but they simply lack the speed and capabilities of existing Blockchain operators (maximum 2 million transactions per day). Blockchain chain loading inevitably increases transaction costs. Low-speed limits, high transaction costs, isolation and closedness of Blockchain chains, lack of ability to interact with each other – these are real problems that slow down the development of the technology as a whole.

A huge number of people make cryptocurrency payments regularly. If you want to speed up the transfer of payments on the blockchain, then for this you will need to pay a commission for the transfer. In this case, the miners include your payment in the most “profitable” ones (the higher the commission, the higher the priority of adding a payment to the blockchain chain).

What affects the transaction speed of bitcoins? It so happens that the amount for the transfer is divided into several separate parts. The smaller their number, the fewer blocks are needed for its translation. It is desirable that the transaction was one. Check more about nft crypto.

However, the amount in one transaction is completely unimportant 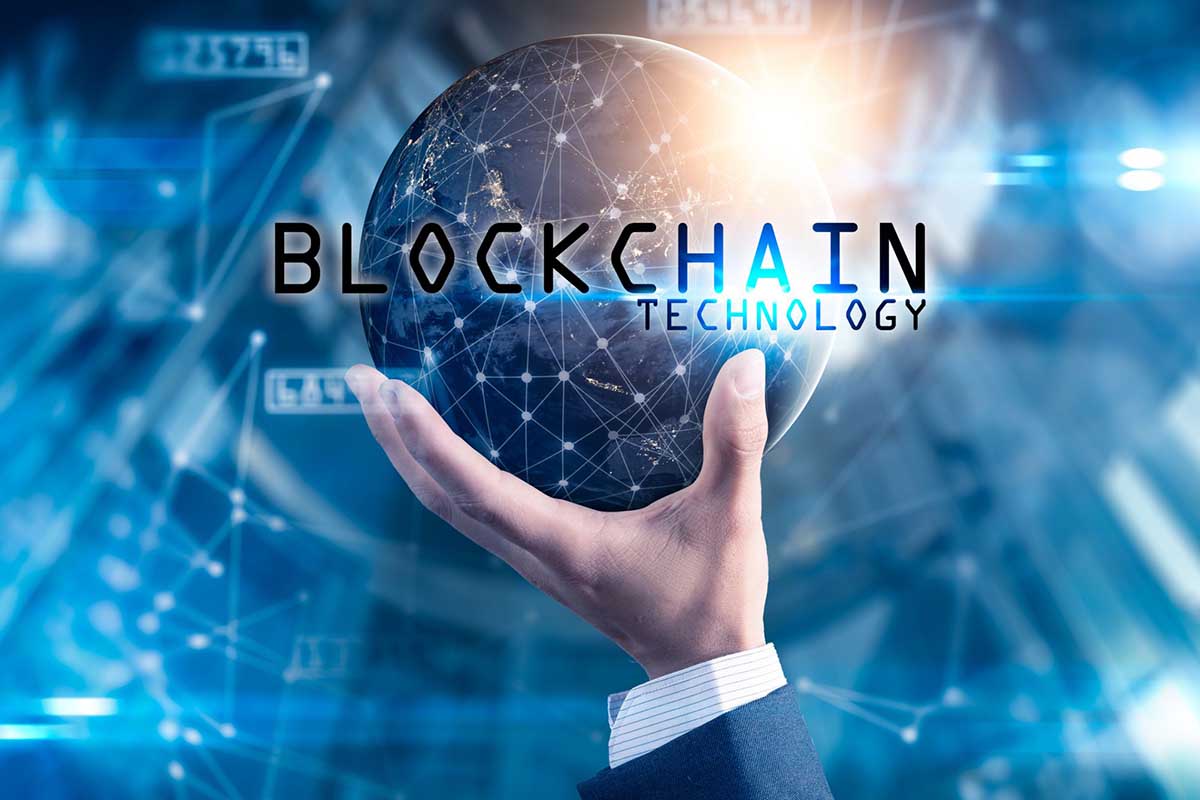 Will, there be 1 bitcoin or there will be 100 of them – it does not matter for the speed. There are days when the network is very busy. Usually, this is due to the fluctuation of the bitcoin exchange rate. The higher the network load, the lower the chance of a payment getting into the block.

To make a quick payment, you need to pay a commission. The higher it is, the faster the transaction will go. Ethereum (ETH) does not have a very high level of scaling, although it has a large number of miners. Now this blockchain can contain about 20 TPS.

But maybe the eta situation will change when the eta cryptocurrency moves from PoW to PoS. Ethereum researchers Harry R., Yondon Foo, Philip Castonguay, Alex Gluchowski, and Barry Whitehat recently introduced a Snark-based sidechain, a new way to solve scalability outside of Ethereum. And now users will have the ability to transfer tokens at a speed of up to 17,000 per second. Ethereum’s speed is almost the same as in VISA, and everything promises a transition to a whole new level.

The #MetaHash project will be the next logical step in the development of this technology, allowing you to combine the data of all existing isolated Blockchain networks. #MetaHash is not just a new generation Blockchain, it is a unique working environment for creating a business, and not only. Discover a wealth of exciting features with #MetaHash!

TraceChain is an automatic and self-learning signal routing protocol that underlies the MetaHash network. TraceChain can process more than 100,000 transactions per second. It grows with an increase in the number of nodes with higher throughput, forming its core and increasing the reliability of additional DataChains needed to run applications.

#MetaHash is an open-source platform that will use its own protocol #TraceChain Protocol, based on blockchain 4.0 technology. This is the new #TraceChain 4.0 blockchain, which will allow you to carry out from 50,000 to 1 million financial transactions per second.

Transaction confirmation by all parties to the transaction will take no more than 3 seconds. The absolute record for the speed of a transaction on the Internet, in the entire history of blockchain technology. Great speed will be maintained even with an increase in the number of financial transactions conducted simultaneously.

Life Hacks to Live By
How To Select A Cooler Bag: The Ultimate Purchasing Guide
April 08, 2022
Foods and Vitamins That Can Help You Stay Healthy During Win...
December 22, 2021
Internet as the Alternative to Socialization
June 05, 2018
Ads
Stay Connected
Where to buy medications ? How to cure impotence with pills? You can buy ivermectin australia online easily. For UK customers look at priligy thailand online. In Singapore best place is viagra singapore for sale.