Should Petrol Scooters Be Allowed on Roads? 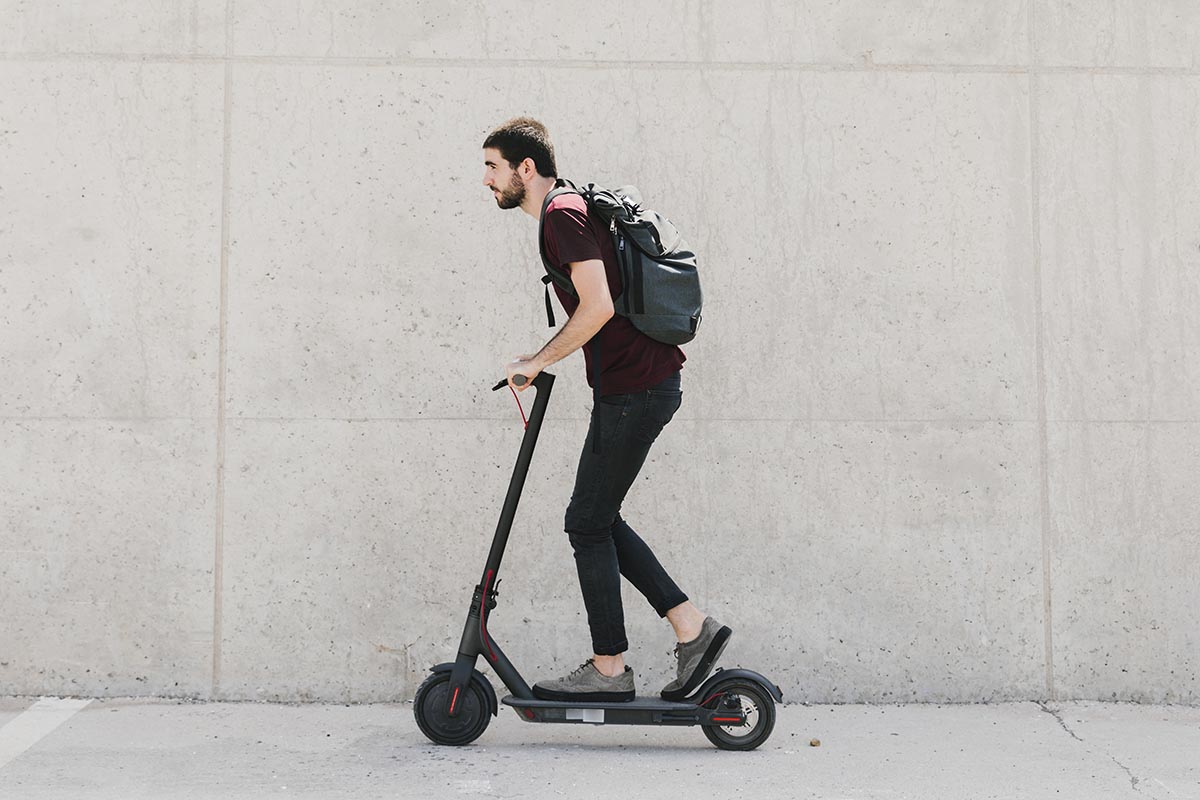 Should Petrol Scooters Be Allowed on Roads?

Many people are interested in buying petrol scooters. They are smaller, lighter, and cheaper than cars, and are better equipped for nipping around urban environments.

They’re also great for off-road use if you find one that is built for that. They’re fuel-efficient and cost-effective, and a lot faster than walking or riding a bicycle!

They’re in a bit of a gray area, however, when it comes to where you can ride them. They aren’t full-sized motorcycles or cars, but they’re still petrol-powered motorized vehicles.

So can you use them on the road?

Should you use them on the road? Let’s take a look at the regulations governing petrol scooters and some of the safety features you should be aware of.

Petrol scooters are generally safer than motorcycles, as they travel at lower speeds and do not weigh as much, reducing the potential damage from a crash a little.

That lightweight comes at a cost, however, as petrol scooters do not offer the same level of protection on the road as a more enclosed and sturdy road vehicle such as a car can give.

The lack of protection afforded by petrol scooters means that no matter how carefully you plan on driving.

You should ensure that your bike has brakes at both the front and the rear, adjustable handlebars for the best grip possible, and the most durable build quality you can find.

It is also worth wearing a helmet similar to the one that you would wear when riding a full-powered motorcycle, rather than a lighter bike helmet. 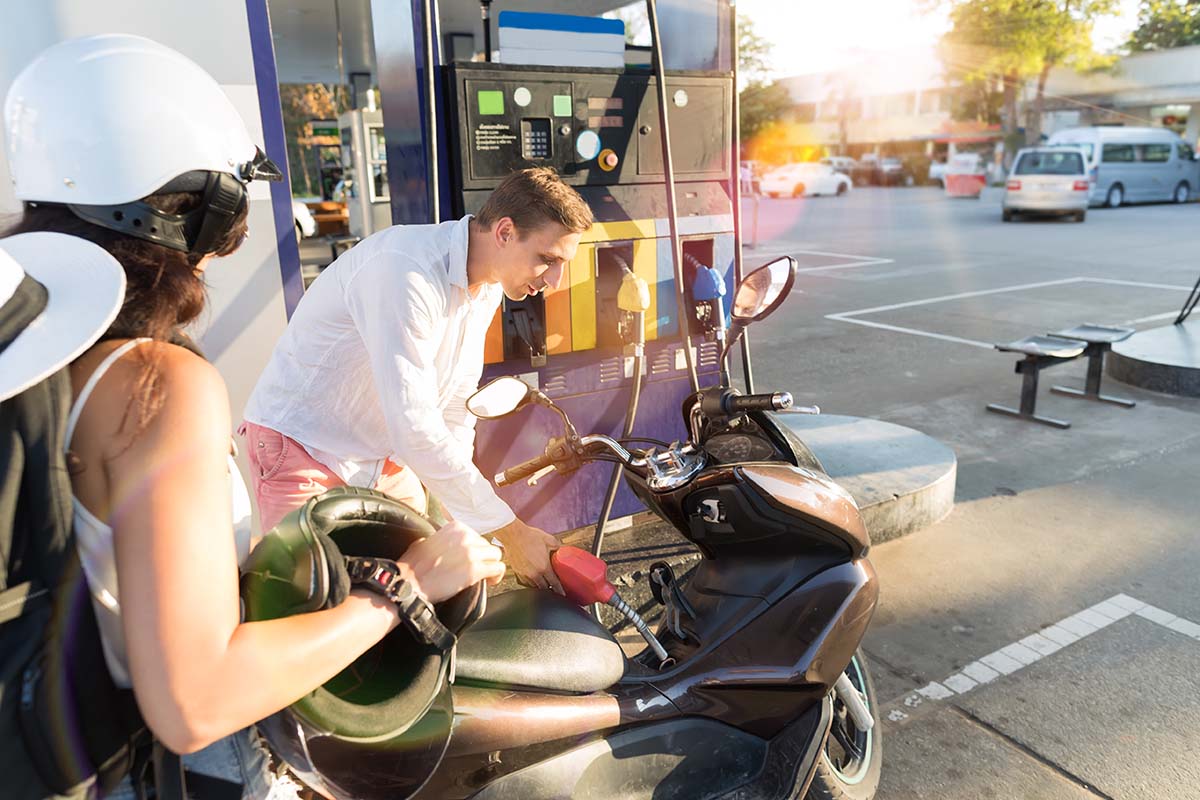 Regulations governing petrol scooters vary somewhat between different states and countries, and it is worth looking up the specific regulations of your home area before buying a petrol scooter.

That being said, there are a few rough guidelines that you can follow, as certain regulations are present in most areas with little variation.

In general, petrol scooters are regulated like other petrol vehicles. That means that they’re legal to use on roads, but not on sidewalks or footpaths.

There are definitely safety risks to riders of petrol scooters when riding them on the road, but these can largely be mitigated by wearing appropriate protective gear and taking care on the roads.

The safety risks to pedestrians when riding a petrol scooter on a footpath, however, are much greater, and very hard to reduce.

Because of that difference between levels of danger, it is definitely more sensible to regulate petrol scooters like other motorized vehicles.

By doing this, the rider is responsible for their own safety rather than putting others at risk, which is the most appropriate way to manage things.

The safety issues present when riding petrol scooters on footpaths are simply too great, and the risks of riding one on the road are lower and limited to only the rider themselves.

Life Hacks to Live By
Why You Should Choose Leucorrhoea Treatment in Ayurveda?
June 20, 2022
How Do You Make A Water Feature Look Natural?
April 25, 2022
How to Learn How to Play The Guitar Without Spending a Singl...
September 29, 2021
Ads
Stay Connected
Where to buy medications ? How to cure impotence with pills? You can buy sildenafil australia online easily. For Thai customers look at priligy thailand online. In Singapore find viagra singapore for sale.