HomeInspirationCool Stuff & ThingsThe Top 5 Most Expensive Watches in the World

The Top 5 Most Expensive Watches in the World 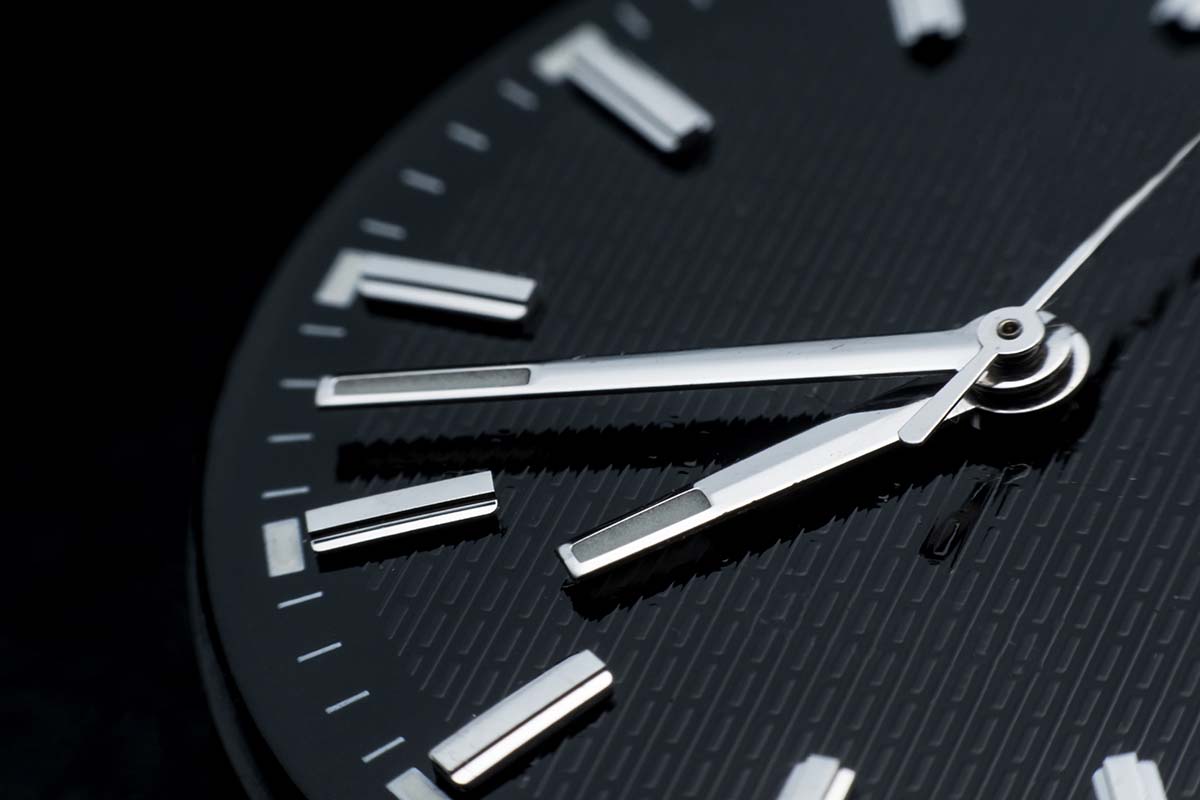 The Most Expensive Watches in the World

A watch’s principal function is to tell the time, but watches have also always been a symbol of wealth.

The first timepieces were owned by wealthy gentry who considered their own time so important it needed to be better scheduled than the common man’s time. Timepieces and watches were quickly associated with the rich and upwardly mobile.

As manufacturing processes improved, watches became cheaper to make and available to the everyday Joe. Still, the luxury end of the watch market continued as a display of wealth.

Watches are one of the few jewelry pieces that men can wear. Some men even put thought into how a watch will pair with an outfit and the connotations behind the luxury watch’s design.

Watches in Kansas City can come with a decal showing one’s love for the city. Also, they might be reflecting diver’s luxury watch can suggest the wearer owns a yacht, for example.

The most expensive luxury watches in the world have taken this to an extreme level. For some people, one-upping their peers by wearing ultra-expensive jewelry is a fun sport. When you’ve got billions of dollars to spare, what’s a few million for a watch?

Let’s do a rundown of five of the most expensive watches of recent years and see how they justify their exorbitant price tags. 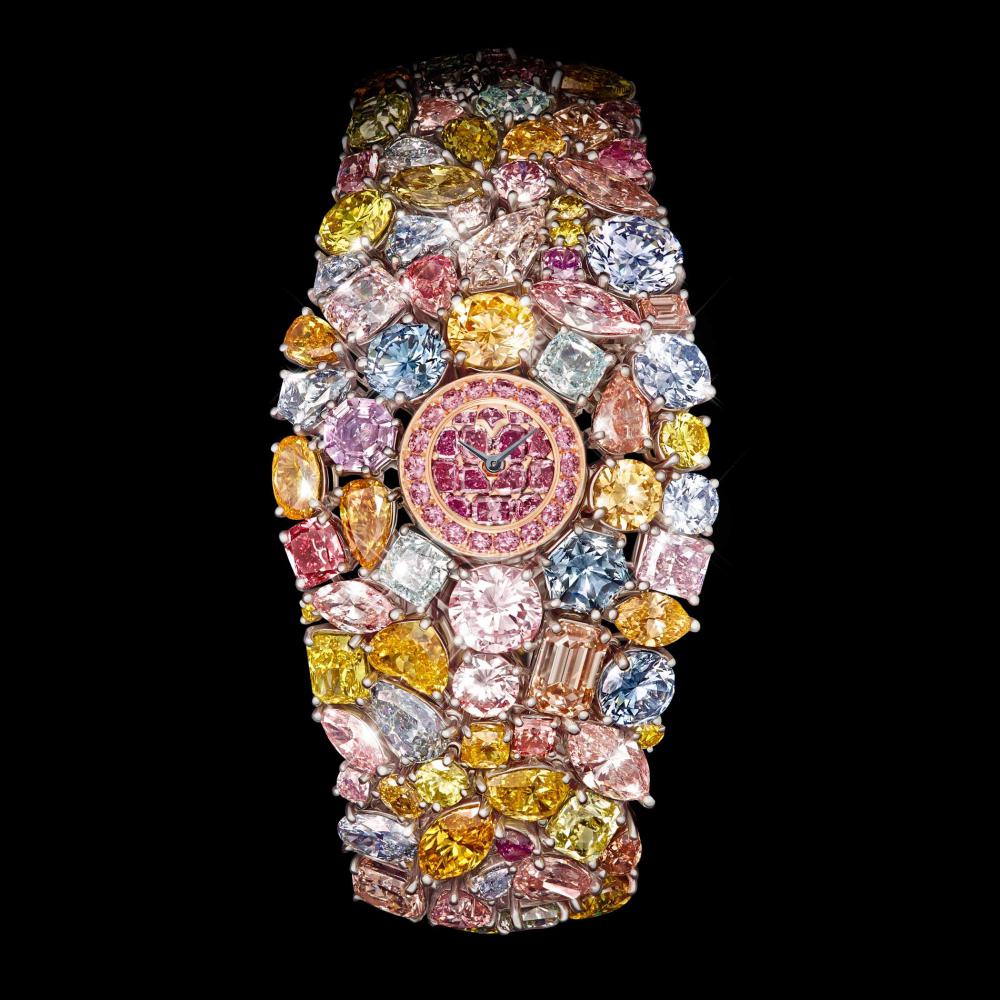 Currently winning the title of the most expensive watch in the world is the Graff Diamonds Hallucination, valued at $55 million.

The watch includes 110 carats of rare colored diamonds set in a platinum bracelet. Each diamond has been painstakingly inserted through thousands of hours of work by Graff’s master gemologists.

The Hallucination is a celebration of multicolored diamonds. There’s barely a spot on the watch that isn’t fitted with one of these ultra-rare diamonds.

Graff sells a similar watch under the moniker ‘Multi-Colored Diamond Secret Watch’ with a more modest price. So if you like the exotic multiple colored diamond look, then you don’t need to fork out $55 million to get it. 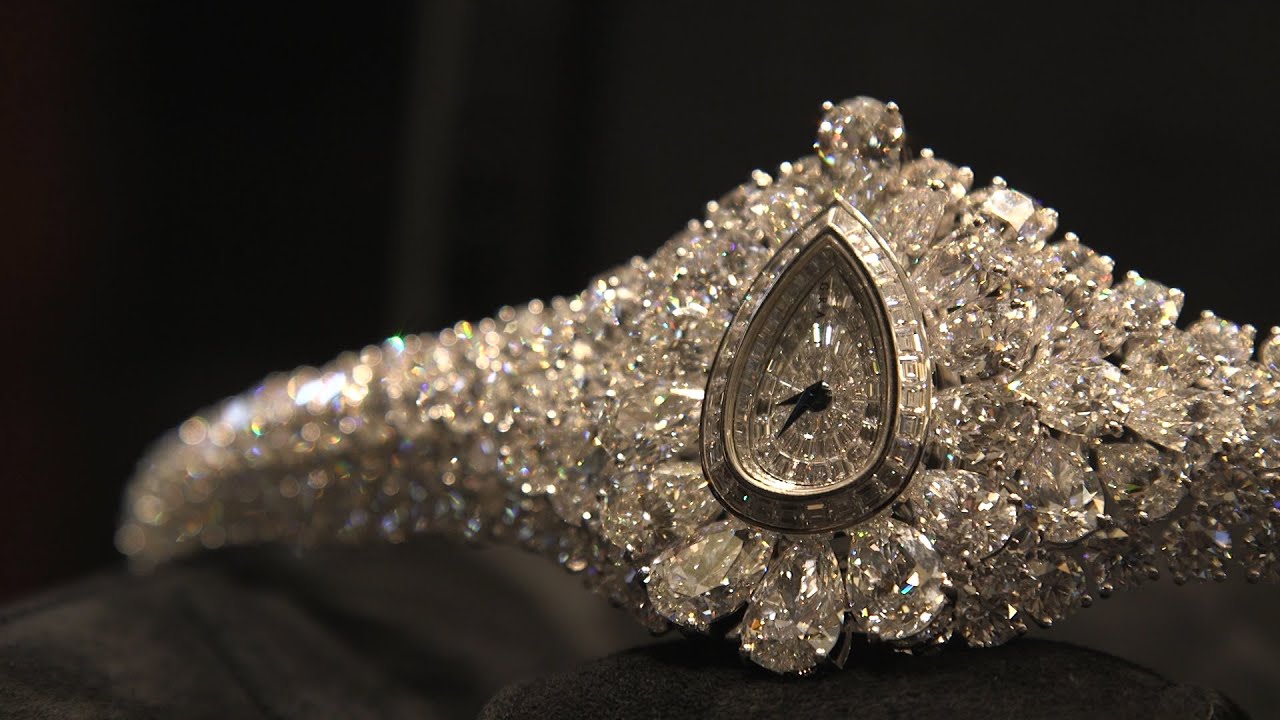 Not content with creating the most expensive watch in the world, Graff Diamonds also commands the second-top spot with its 152.95-carat The Fascination.

Arguably more refined than Hallucination, The Fascination is still an incredibly opulent watch with hundreds of white diamonds adorning the piece.

It’s not simple to create a bracelet that holds hundreds of diamonds in place, never mind one that is comfortable to wear. With this watch, Graff Diamonds have gone one step further.

For a party trick, The Fascination includes a detachable pear-shaped diamond ring slotted into the center of the watch.

The idea behind the “convertible” watch is to add a touch of magic to the piece, as well as symbolize the close ties between Graff Diamonds’ diamond house in London and its watchmaking worship in Switzerland. 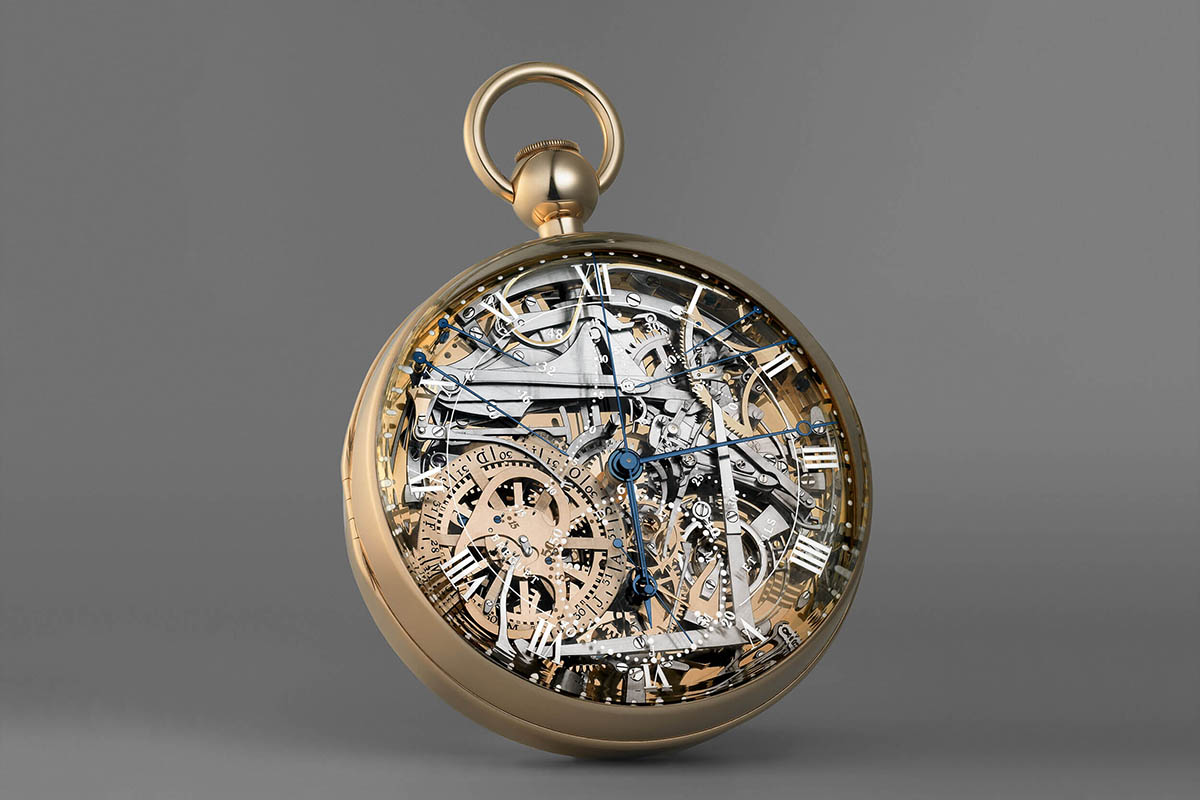 The only pocket watch on our list, the Breguet Grande Complication Marie-Antoinette eschews the “hundreds of diamonds crammed around a tiny watch face” look and is instead a marvel of engineering with a rich history.

Work on this watch began in 1782, and it took nearly 40 years to complete. It was supposedly commissioned by an ex-lover of the French queen Marie Antoinette, though she died before it was completed.

Indeed, this watch is a masterpiece, showcasing the height of mechanical excellence available at the time.

Few watchmakers today could make such an exquisite mechanical watch despite all of the modern technology at their disposal.

The Jaeger-Lecoultre Joaillerie 101 Manchette is an interesting piece that marries high art with technology.

The movement complements the aesthetics, with 576 diamonds and white gold tiles tastefully arranged in a pave pattern to create a work of art warranting such a high price.

The watch is absorbing to examine in detail, as each of the diamond-encrusted tiles differs in some way.

Sometimes diamonds are broken up by polished white gold. Sometimes there is a white gold diagonal cross, and other times the diamonds are arranged in a classic four-by-four pattern.

The more you gaze at every face of this watch, the more you realize how intricately put together. It is and how well the watch picks up the light from every part of the room.

If you didn’t know the watch was first put together in 1929 you’d consider it a modern work of art. The fact that The Manchette looks entirely current in this year’s fashion is a testament to how far ahead of its time the design was and how timeless the piece is. Exceptional. 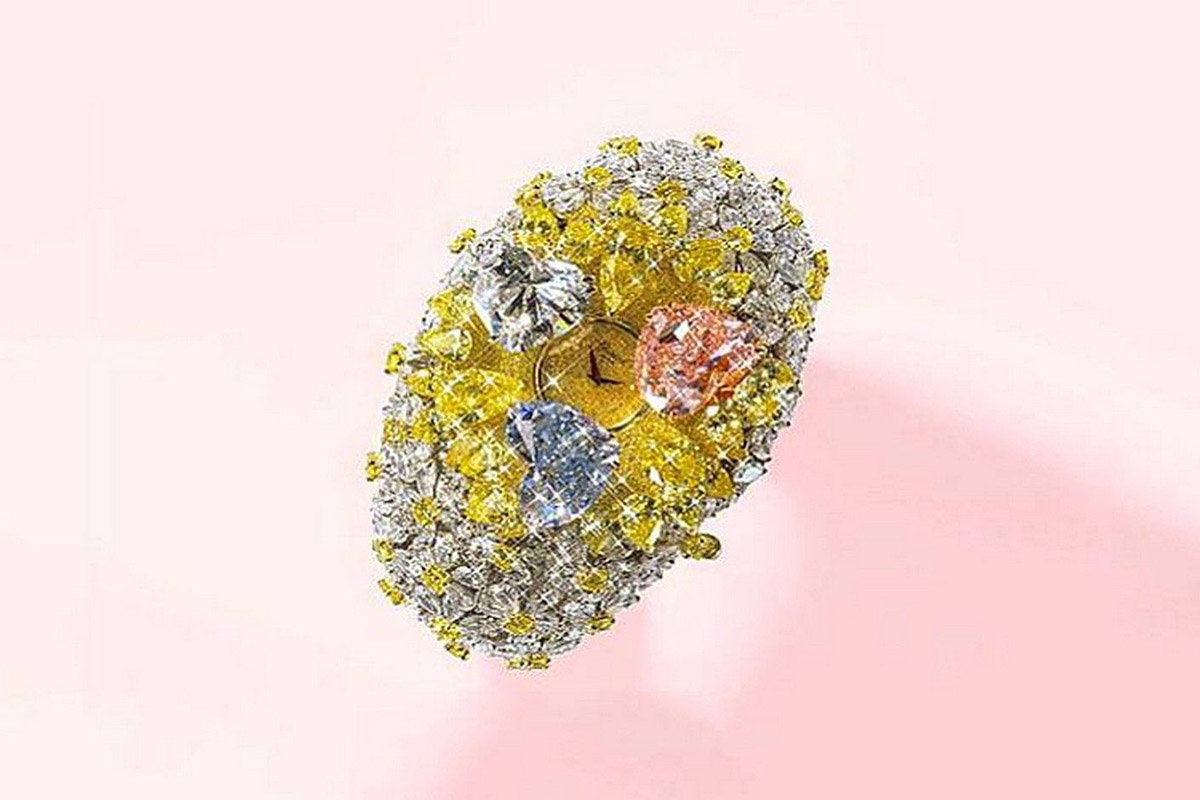 The watch bristles with colorful diamonds, but three of them stand out. There’s an 11-carat white diamond, a 12-carat blue diamond, and a 15-carat pink diamond.

The rest of the watch is adorned with white and yellow diamonds totaling an additional 163 carats.

Rivaling our top spot watch for ostentatiousness, you’ll need to take out a mortgage just to afford an insurance policy for the 201-Carat Watch from Chopard.

I hope you enjoyed our beginners guide to luxury watch brands.

Life Hacks to Live By
Why You Should Consider a Home Exchange For Your Next Holiday
July 25, 2022
Leaving a Legacy: How to Make Your Mark on the World
February 22, 2022
How To Stay Safe In Your Day To Day Life
March 10, 2020
Ads
Stay Connected
Where to buy medications ? How to cure impotence with pills? You can buy sildenafil australia online easily. For Thai customers look at priligy thailand online. In Singapore find viagra singapore for sale.