HomeInspirationGift GuideHave A 5-Year-Old Birthday? Teach Your Boy About Character!

Have A 5-Year-Old Birthday? Teach Your Boy About Character! 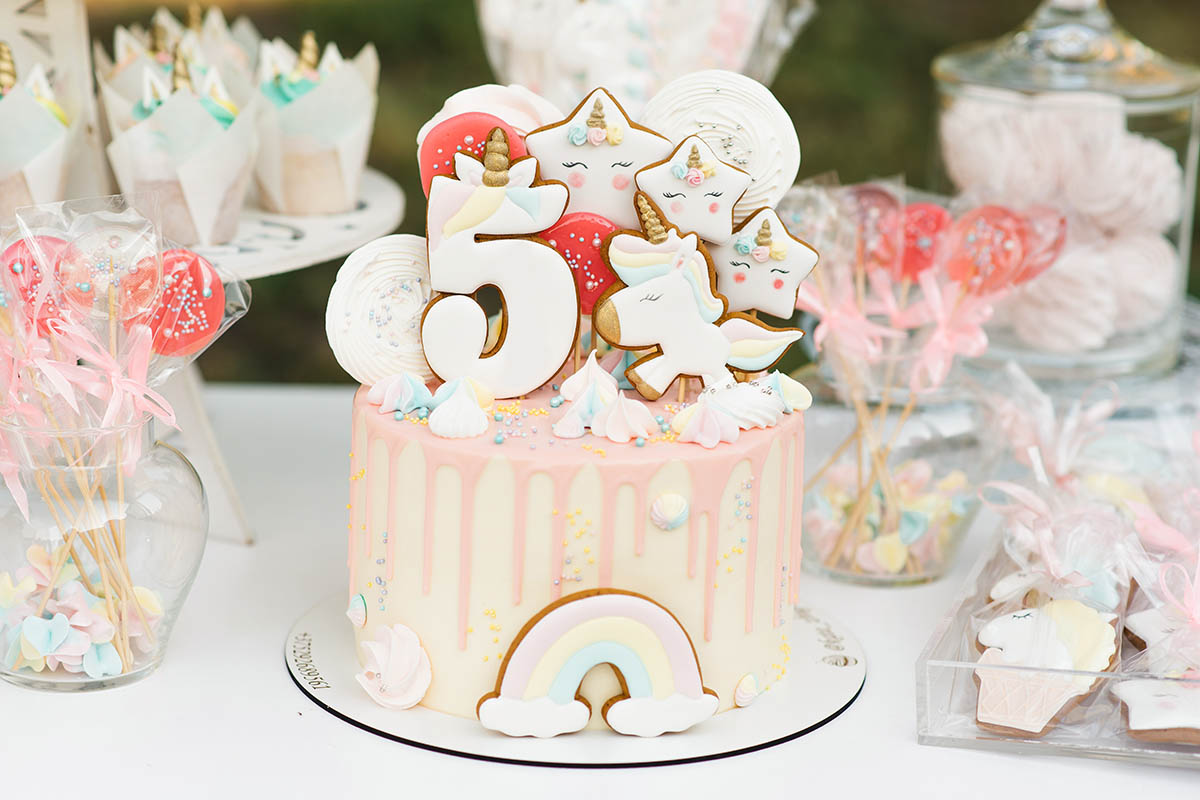 Best Gift for Five-Year-Old? Teach Your Boy About Character!

Having children has to be one of the most difficult things you could have ever done to yourself. You have just made one of the biggest responsibilities you can have as an adult based on what this post says.

Being in charge of another human being is challenging in itself. Someone younger than you would be a pain that you would not want to experience. However, it is also the most rewarding thing you could ever achieve in your life. Seeing the life that you have helped growing has to be the most satisfying experience.

On the other hand, there is still a question about the sexes of the children. There are many debates regarding whether a male or female child would be easier to deal with. Most experts would agree, though, that it is relatively the same; it’s just that there are different sets of problems for each.

As a couple, you need to work together so that your child will have the best set of skills along with their moral compass intact. You need to build character for them, especially for the boys, since they tend to be the rowdier ones amongst the bunch. There are many ways for you to achieve this.

Read more about why boys are like this: https://www.whattoexpect.com/first-year/photo-gallery/differences-between-boys-and-girls.aspx. 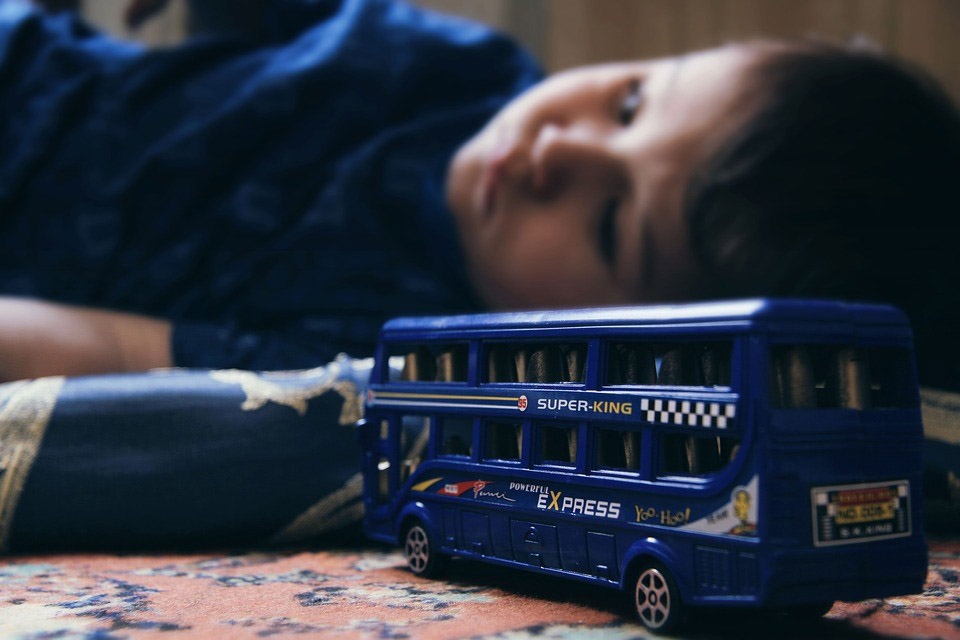 One, you need to be a role model for them. Now, this depends on what type of model you want to be. This would also depend on what style of parenting you are into. However, it is important to note that your child is different from you. Even though you want to mold him into your image, this can be quite tricky.

He would either love it and follow your footsteps or resent you your whole life. It would depend on you which of these outcomes would be the one you would want. After all, most of their development would come from your efforts.

With that being said, you cannot be there with him every hour to influence his growth. Many forces are out of your control, and you need to accept that. One prevalent factor would be the process of growth. There are many ways that they can be influenced, whether by forces inside or outside the home.

This is why you need to build your character even though you are not around. This starts with the toy choices that you would give to him. It is going to be a vital part of their growth and development. You need to be wise enough with your choices for their toys.

If your boy is having his birthday, this would be a great chance for you to give him a toy. Unfortunately, what 5-year-old boys want for their birthday may be far from what you are envisioning.

You need to be able to educate them without getting them upset about your gift. Most of these young men would want guns, robots, or toy trucks. There is nothing wrong with these toys, but they may not be as educational as you think. Here are some ways that you can choose the perfect gift without giving yourself a headache.

The Best Gift for Five-Year-Old 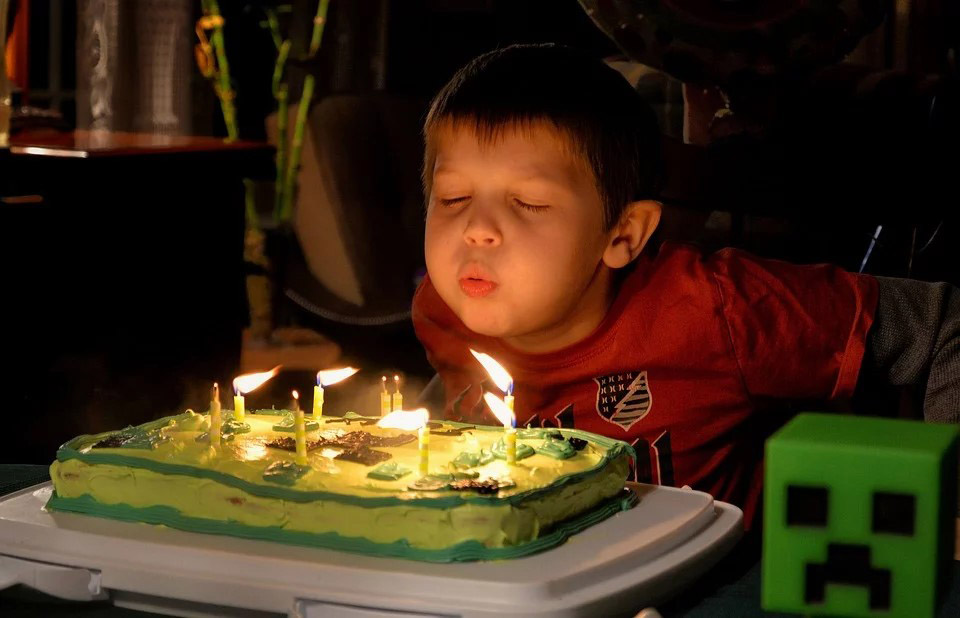 Line up your gift choice with their interest

One of the easiest ways to perk their interest in your gift is if it is already something that interests them. For example, you got them a puzzle game. This might seem a bit lame, but it does teach them that they need the patience to solve it.

You can choose cartoon characters as the image for these puzzles, and it can be exciting for them to solve it. Now, it does not seem that lame anymore. They can now see what they want and would keep trying to solve it. This might seem like an ideal scenario only, but it can work.

Let them play it first

Some boys would instinctively dislike your gift, especially if it is not what they wanted. You can start educating them that this might be a good thing. You can get creative in the way that you can “force” them to play it. Let them see that you are having fun with the game as well.

Demonstrate it to them, and children will lap it all up. Don’t punish them just because they do not like it. According to this site, be patient when teaching and let them learn at their own pace. That way, you are also learning in the process.

Don’t bring them to the store 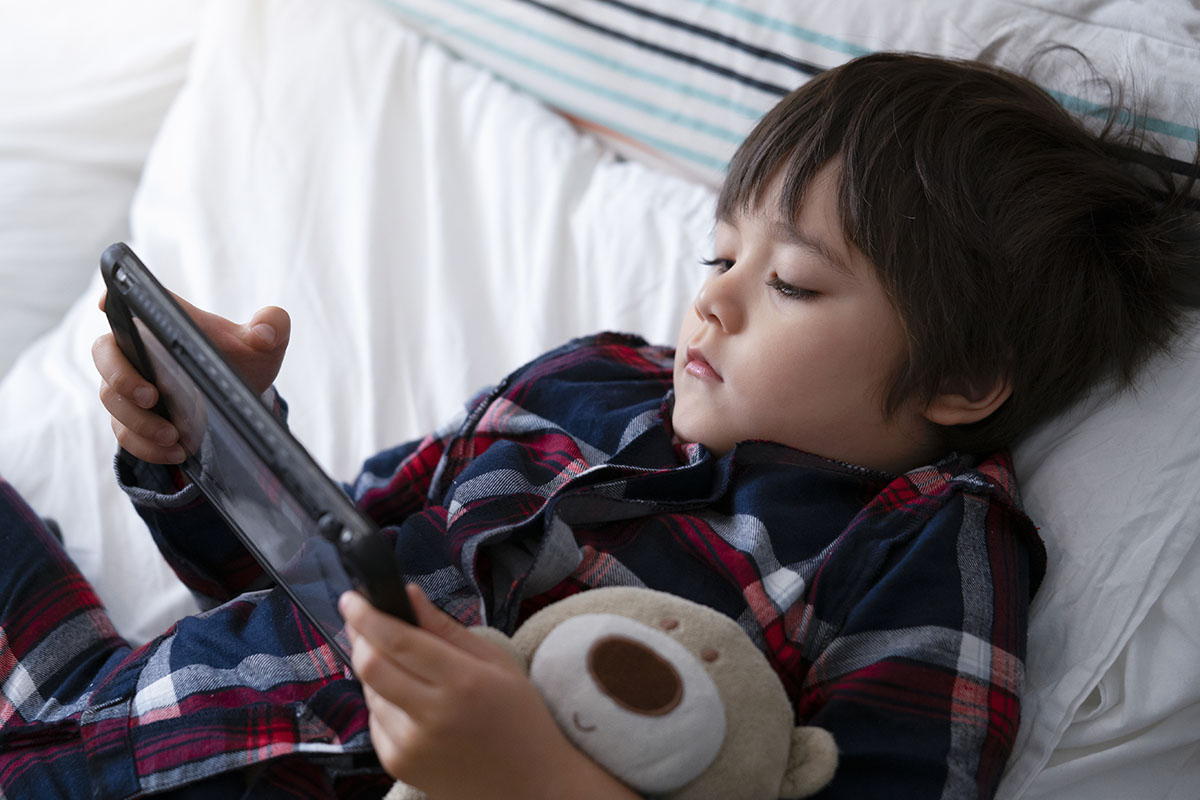 Another important tip, don’t let them choose their toys. This may sound cruel, but this is the only way that you can educate them properly. There is always room for the cars and action figures, but letting them dominate your child’s toys would not be good. Letting them into the store will give them the tendency to navigate into these items. Of course, they would want it; they are still children, after all.

Give them something to test their creativity

We will leave this one to your judgment. Fortunately, there are so many options to choose from thanks to the internet. However, this has led to some problems as well as children not being interested in toys anymore.

They would just access the internet, and they would be given lots of content to enjoy. As a parent, we need to limit their internet use not to be fully dependent on it. It is great to teach them the basics, but you have to balance it with recreational and creative activity. 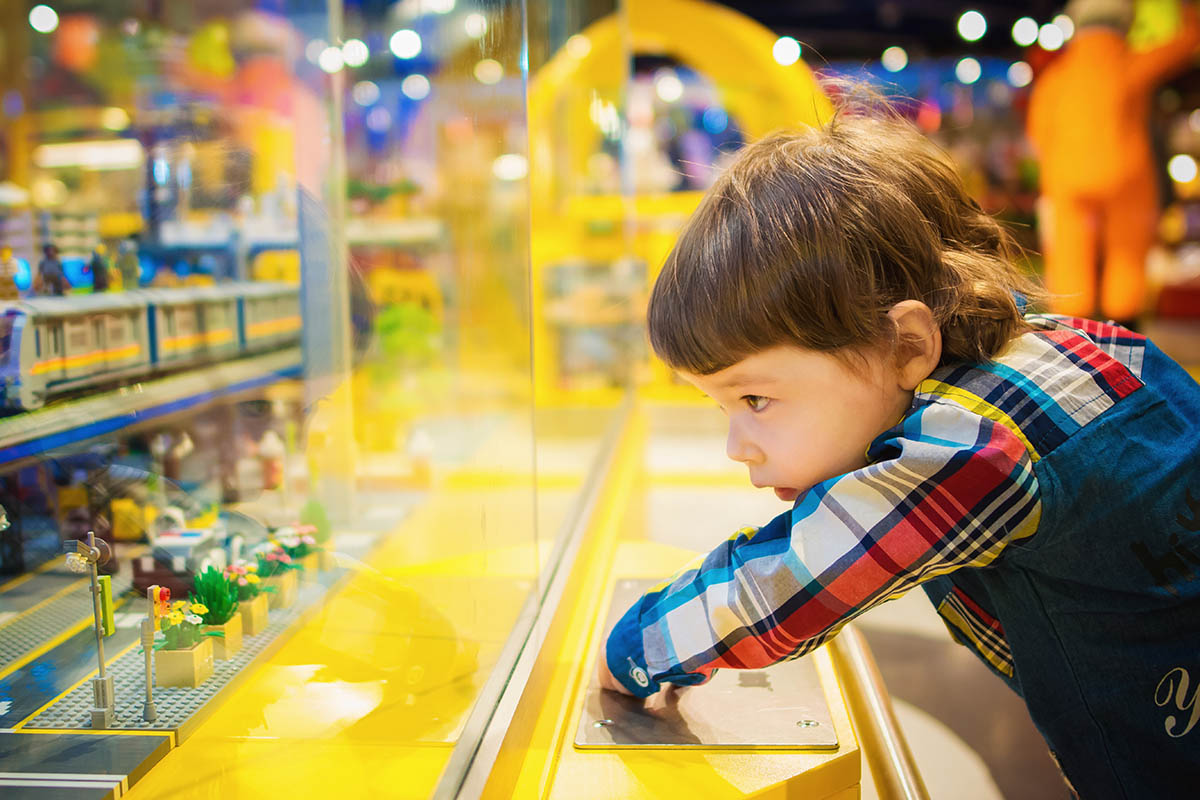 It would also be a great option to choose something that you can participate in with your child. Board games are great with these as both adults and children can join. Snakes and Ladders is one of the more child-friendly options yet still fun for older people. Think of them as basics for strategy games like chess and Othello. Also, you would end up teaching them rules, which is something that they might not be familiar with yet. It would be a keystone of their learning capabilities.

Life Hacks to Live By
What Materials Do I Choose for My Roof?
March 23, 2021
What Are the Benefits of Reserving the Box Seat?
February 12, 2019
What Happens to a Relative's Assets If They Died Without a W...
November 04, 2018
Ads
Stay Connected
Where to buy medications ? How to cure impotence with pills? You can buy sildenafil australia online easily. For Thai customers look at priligy thailand online. In Singapore find viagra singapore for sale.