HomeLifestyleHacks for Living a Happy LifeWhat Should Washington Residents Know About Marijuana-Impaired Driving?

What Should Washington Residents Know About Marijuana-Impaired Driving? 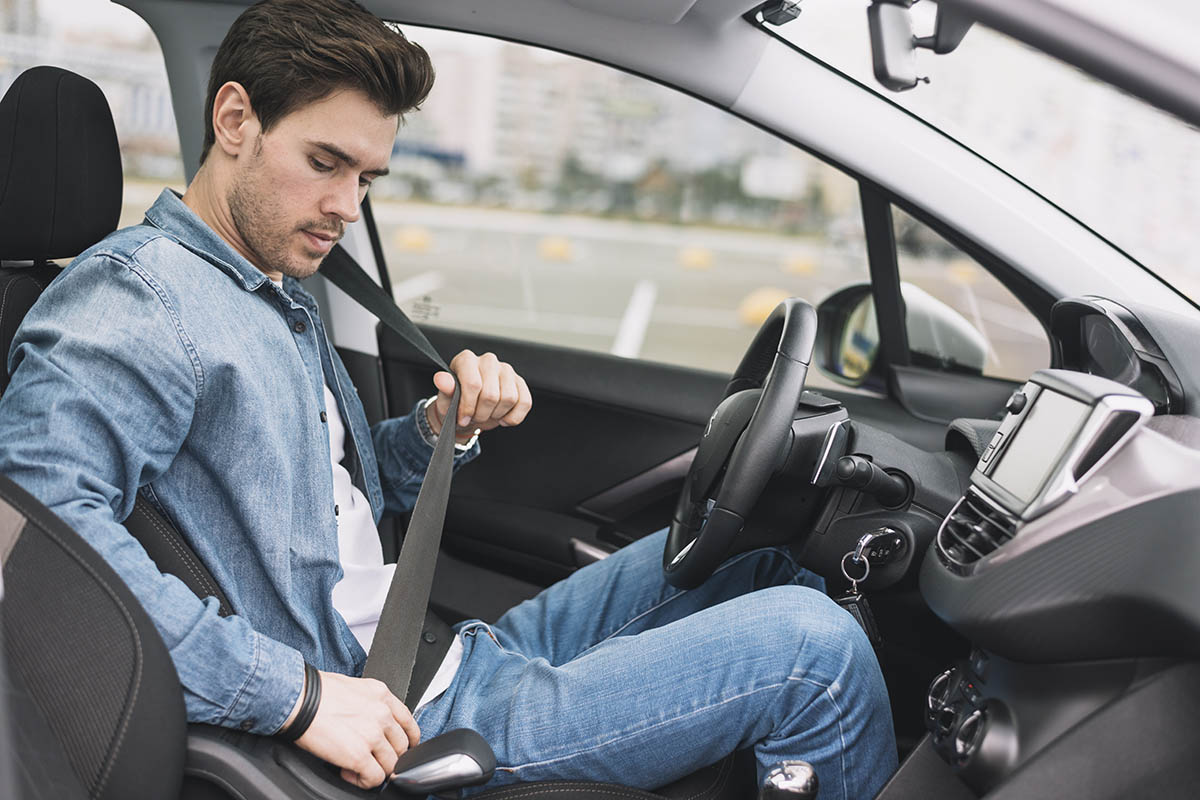 What Should Washington Residents Know About Marijuana-Impaired Driving?

For example, in order to consume marijuana in the state, you have to be at least 21 years old. When you get your Washington driver’s license, you have to answer questions about the use of drugs and alcohol as well, and as with other states, impaired driving is something the state takes seriously.

That often leaves residents and visitors wondering what happens if you’re pulled over under suspicion of marijuana use or impairment. The following are some things to know about marijuana-impaired driving in Washington and elsewhere.

How Does Marijuana Affect Driving?

According to the National Institute on Drug Abuse, marijuana can significantly impact your coordination, judgment, and reaction time, all of which play a vital role in safe driving.

Some other facts based on data cited by the National Institute on Drug Abuse include:

In Washington, of the 503 fatal crashes reported in 2016, 105 were said to have been caused by drivers who tested positive for marijuana, according to the Washington Safety Transportation Commission.

According to the Insurance Information Institute, the number of people driving while apparently under the influence of marijuana went up significantly after the legalization of recreational pot.

The same is true in Colorado. One survey showed that almost 70% of marijuana users in Colorado said they’d driven stoned at least once in the past year.

How do Do Law Enforcement Officials Determine Someone is Under the Influence of Marijuana? 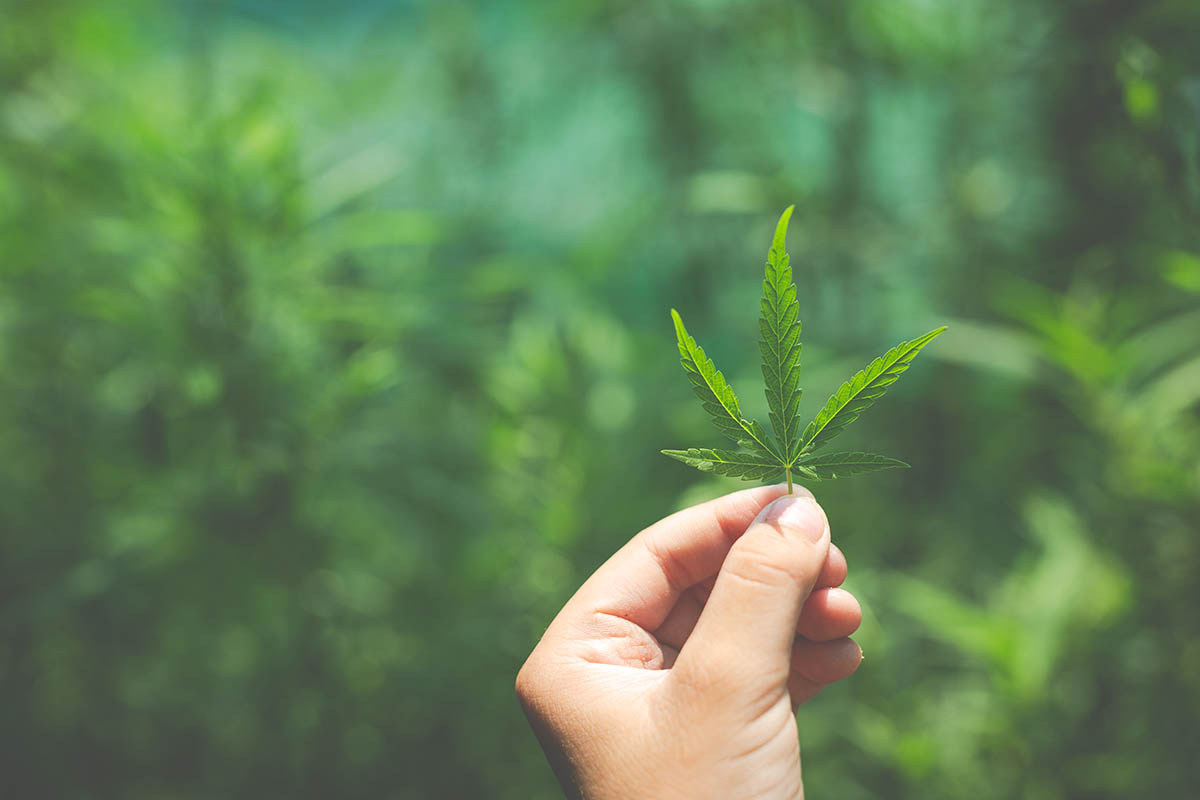 One of the biggest legal issues states like Washington are facing when it comes to driving under the influence of marijuana is how to determine and prove it’s happening.

With alcohol, there are blood and breath tests that can be administered quickly and easily. Since alcohol leaves the system fairly quickly, it’s simple to determine someone is driving under the influence and also to what extent.

This isn’t the case with marijuana

THC, which is a psychoactive ingredient, can stay in the system for days or weeks. In the state, if a law enforcement officer decides to arrest someone for drug impairment, a judge has to give the green light for a search warrant to do things like blood tests, and that can take hours.

Also, as was touched on, the presence of THC in these blood tests doesn’t mean someone is impaired. There is significant variance in how much impairment someone might experience due to the use of marijuana. The method of consumption and the type of marijuana are both factors that play a role.

There is no agreed-upon impairment limit for THC currently in Washington or throughout the nation.

That means that operating a vehicle with a blood THC concentration above that per se limit is illegal. Sometimes behavioral tests are used to determine if someone is under the influence of marijuana, but again, these aren’t always considered reliable.

So what does all this mean for drivers in Washington and elsewhere? First, even though marijuana may be legal in certain situations, that doesn’t mean it’s legal in all situations. It also means that driving under the influence of any substance, including marijuana, can be dangerous or deadly.

As with other states, Washington is trying to figure out how to standardize all of this and figuring out the way to deal with marijuana use in various situations.  THat all you need to know about Marijuana-Impaired Driving.

Life Hacks to Live By
What Is an Escape Room?
August 22, 2022
How To Throw a Baby Shower to Remember Online
June 20, 2022
Keep Your Mind Active With These Tips
December 23, 2021
Ads
Stay Connected
Where to buy medications ? How to cure impotence with pills? You can buy sildenafil australia online easily. For Thai customers look at priligy thailand online. In Singapore find viagra singapore for sale.