Buy Tuna Lures to Attract a Variety of Tuna Species 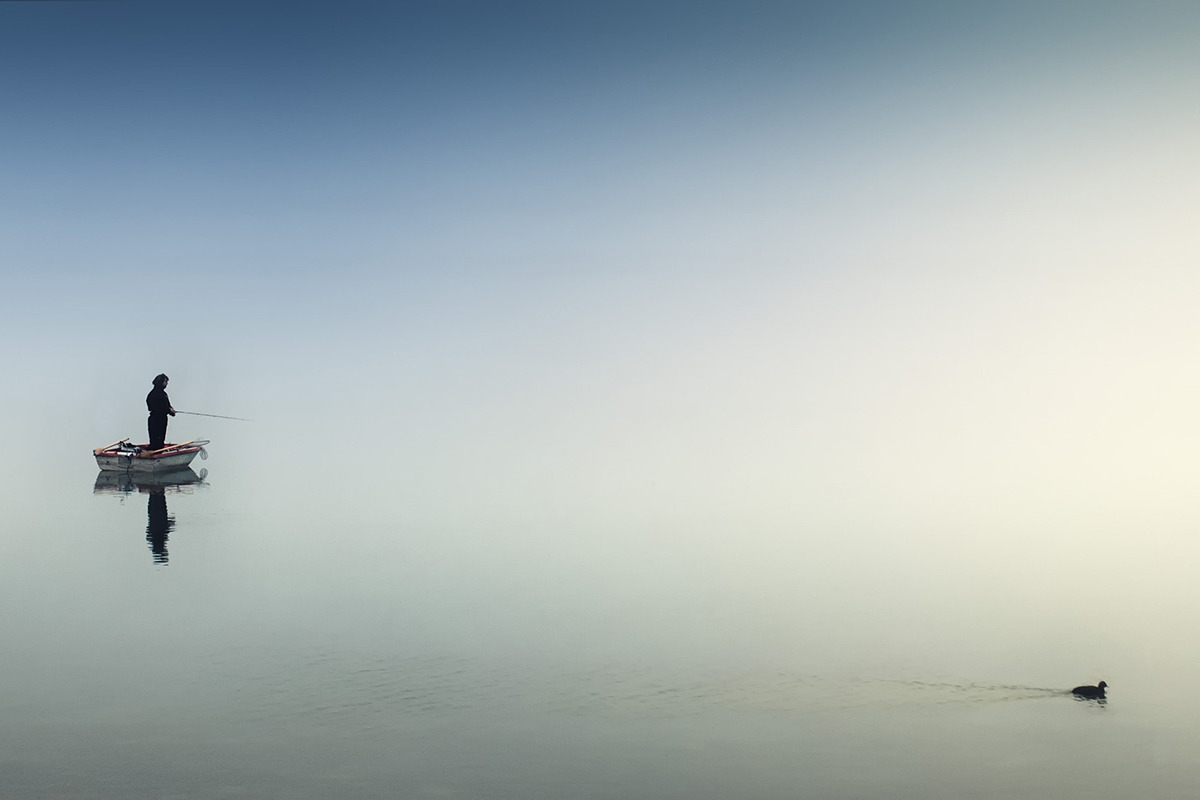 Buy Tuna Lures to Attract a Variety of Tuna Species

For many anglers, nothing excites them quite like tuna. When the tuna is near, everyone gets excited and thankful they went out to buy tuna lures to help them catch these amazing fish.

There are many variations of species that you can see in major oceans across the globe. The Australian waters, in particular, are fortunate enough to house numerous tuna due to its being a continental island.

You can find mackerel tuna, longtails, bonito, and skipjack inshore, while offshore has albacore, Bluefin, bigeyes, and yellowfin.

Also, there is the infamous dogtooth on the reef drop-offs. 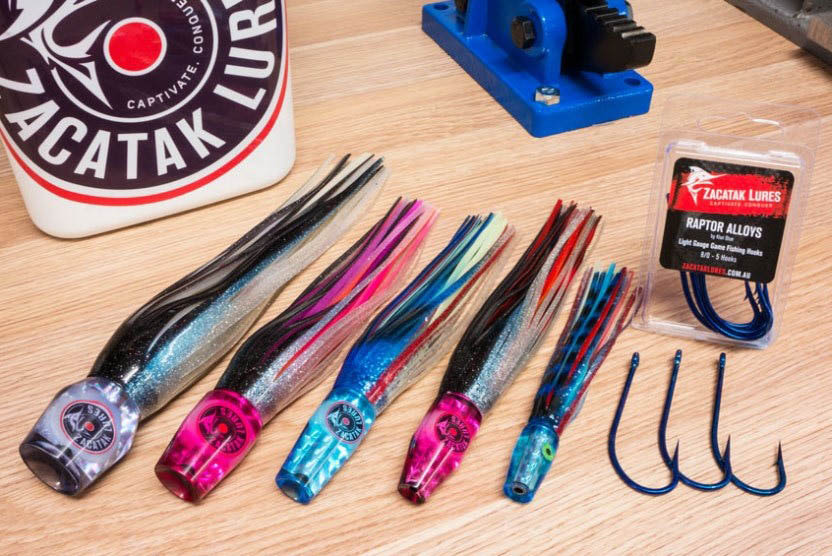 One of the best methods for catching yellowfin is trolling. Many anglers troll skirted lure but sometimes add a hard body in the mix. When it comes to caching Bluefin, anglers use a combination of hard bodies and skirted lures.

Remember to change the trembles to a single hook when you are chasing big fish. You may run a single big hook on the belly to produce a high rate of hook up.

On the other hand, the albacore is usually seen as a poor cousin compared to other bigger species.

But, these albies are still an excellent type of tuna in their own right.

They can grow more than 30 kilos in the Australian waters, but their average is less than half the maximum size.

When catching a smaller tuna, use the casting technique as this is quite effective to surface feeding fish. An effective way to get a big bite is by cranking flat sticks and casting small metals.

The more enigmatic kind is the bigeye tuna, which prefers to live in the depths, making them more challenging to catch.

However, you can buy tuna lures for these species, as you can do well with trolling at some other fisheries, particularly at dusk and dawn.

You need to understand the currents to have successful offshore fishing.

Like a highway, these tuna follow the currents to travel the aquatic road and find bait concentrations. Fortunately, it is now easy to read the currents with the introduction of the Sea Surface Temperature charts.

The temperature breaks allow you to find a concentration of plankton. By using the SST charts, you will know their exact location, removing the guesswork in the fishing game.

Tuna is capable of conserving heat while they are swimming. This characteristic makes tuna highly adaptable creatures.

By watching different birds and their behavior, you can learn about what is happening below the surface of the water.

Tuna can be messy and leave different scraps when eating, and seabirds are aware of this characteristic. So, if you see a lot of these birds, then most likely you can find a bunch of tuna as well.

When you buy tuna lures, make use of the trolling technique, most especially, to catch the big ones. Try to troll up to ten knots so you can cover a lot of ground.

Well-seasoned anglers know that the best time to fish for tuna is in the late afternoon, as the fish are most active during that time. You may stay out until the last light.

With your tuna lures and modern electronics, you should be confident to travel and fish at night and expect to leave with plenty of tuna.

Life Hacks to Live By
How Do I Choose the Best Real Estate Agent in My Local Area?
June 23, 2022
What Causes Snoring in Dogs?
July 29, 2021
Are You Blind To These Secret Signs Of Stress?
March 31, 2020
Ads
Stay Connected
Where to buy medications ? How to cure impotence with pills? You can buy sildenafil australia online easily. For Thai customers look at priligy thailand online. In Singapore find viagra singapore for sale.