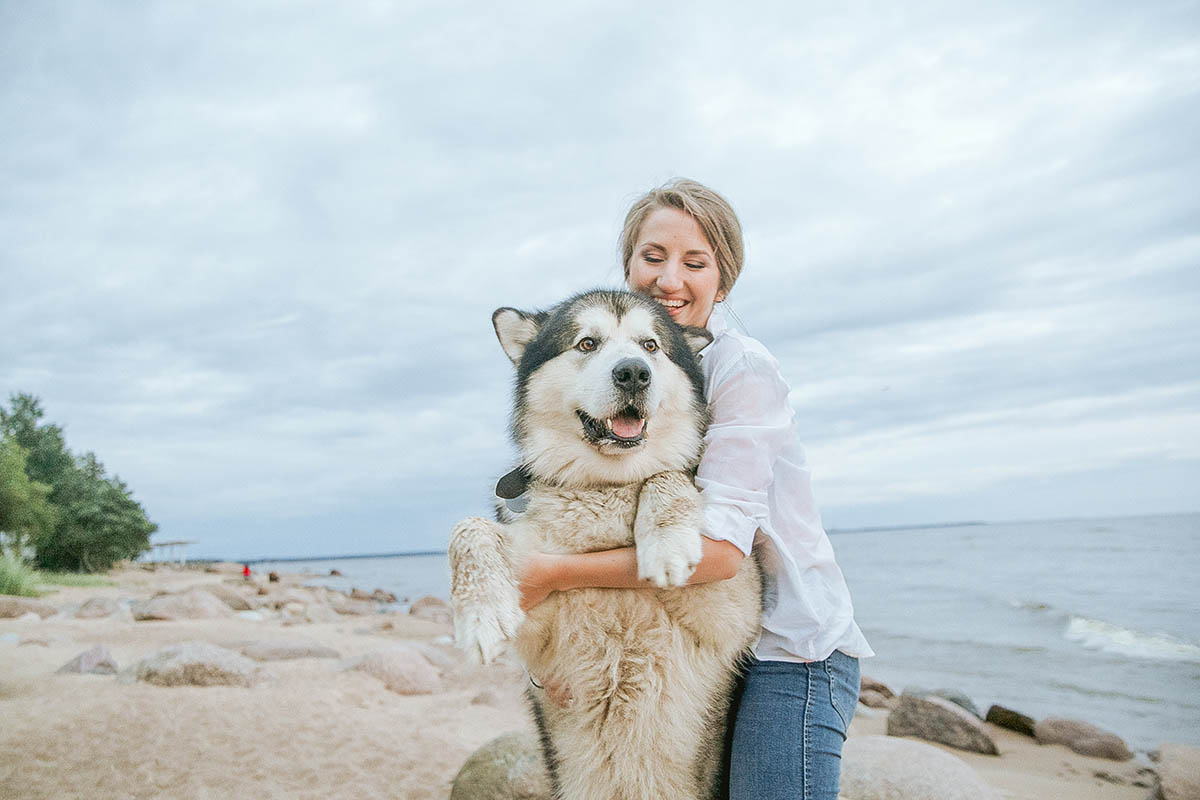 Although we would do everything to help our four-legged friends stay healthy, some things are just outside our control.

If you want to know how to react when such a situation arises, you should broaden your knowledge.

When it comes to most diseases, you won’t be able to help your dog on your own, but you don’t need to know everything! It’s enough if you notice that the behavior of your dog is abnormal.

If you aren’t sure if your dog is sick, or if it’s just weird, you could visit Pet Place.

If you see something worrying, a short visit to the veterinarian will dispel your doubts.

In a second, you’ll learn more about common reproductive disorders of female dogs.

Dystocia or difficult birth is not caused by a single factor; there are many things that could lead to issues during pregnancy.

There are multiple signs that might mean that the birth is going to be difficult:

Because dystocia can be caused by different factors, there is no one solution that would work every time.

Instead, the problem must be identified first, and only then can the dog be helped.

Depending on the severity of the case, a medication could be enough, though in the more difficult cases a cesarean section might be required. 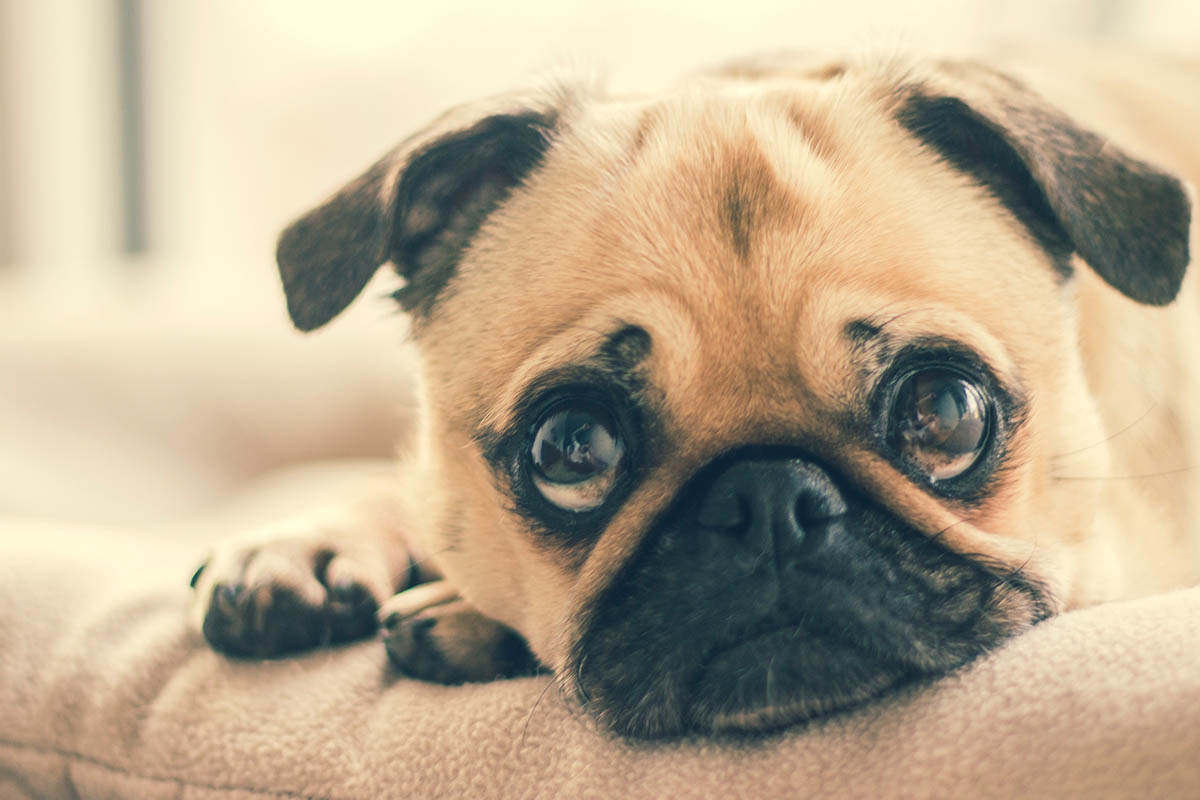 Milk might be produced by mammary glands; the dog could change its behavior as well. Even though there is no pregnancy, a dog might treat an object – a toy, or a pillow as if it were a puppy.

If you want to know whether your dog is really pregnant, you’ll have to contact a veterinarian. Even if it seems that a dog is pregnant, an expert with an x-ray could check if there is no false pregnancy.

Even if you don’t take any actions, the situation should resolve after some time, usually no more than two weeks.

If your dog continues to behave abnormally or acts in an aggressive manner, you should contact a specialist who would administer the necessary drugs.

Vaginal overgrowth occurs in heat. It is especially common in young dogs.

The vaginal tissue usually returns to its normal state after the levels of estrogen decrease, which happens once the heat ends.

Although it’s not very dangerous, some measures might be undertaken to alleviate the pain of the dog.

In some cases, the dogs with vaginal overgrowth might not get pregnant without the help of a specialist. 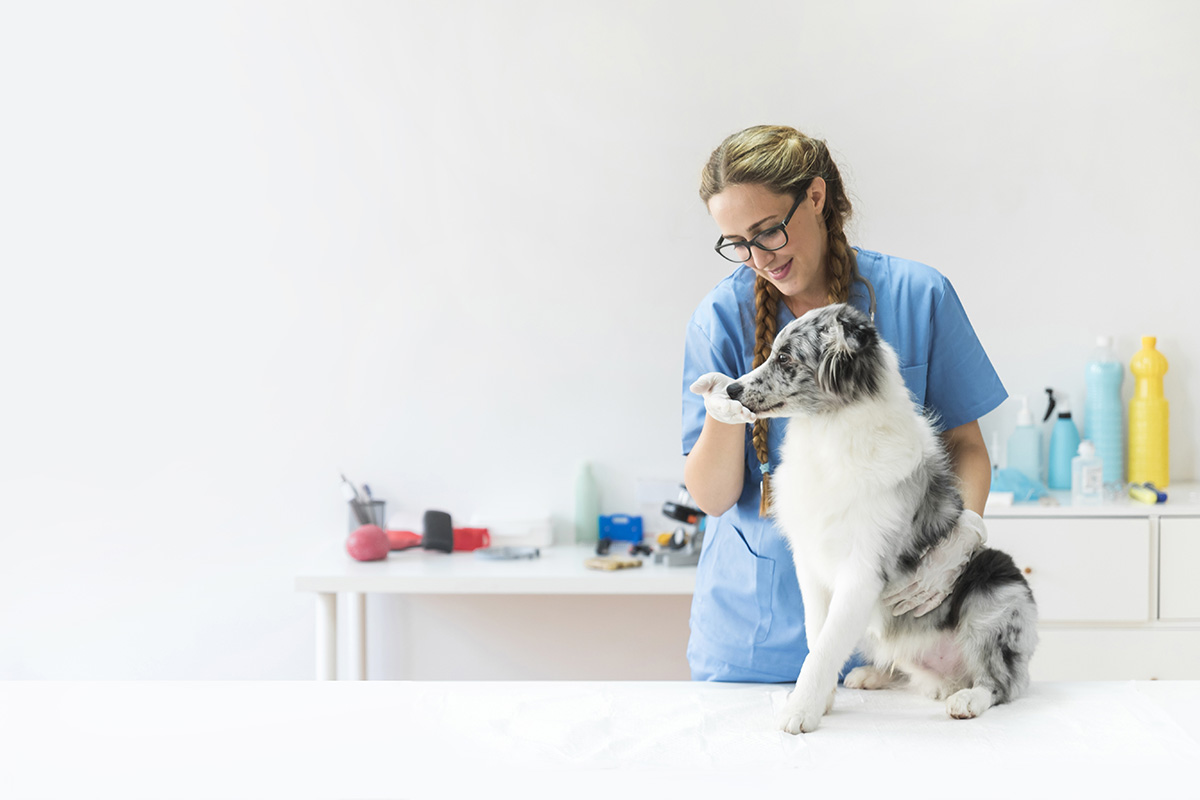 Metritis is an inflammation of a uterus that is caused by a bacterial infection. It is usually a consequence of an abnormal pregnancy. There are several signs that your dog might have metritis:

It is impossible to diagnose a dog without a visit to the veterinarian – an x-ray is required.

If the examination confirms that a dog has metritis, a dog might undergo treatment, which includes antibiotics.

Pyometra is a bacterial infection that is more common among older dogs, often as a result of different medications.

If a dog doesn’t get pregnant for several estrus cycles, its uterus will get thicker. It creates a perfect place for the growth of bacteria.

In some cases, pyometra can be even fatal. The signs that your dog might have pyometra are:

There might also be fluid leaking out from the cervix. If a veterinarian confirms that those symptoms are caused by pyometra, the treatment usually depends on the age of the dogs.

The younger ones are treated with antibiotics, whereas the older ones are usually spayed.

When it comes to younger dogs that are still fertile, an examination after every heat cycle should occur. 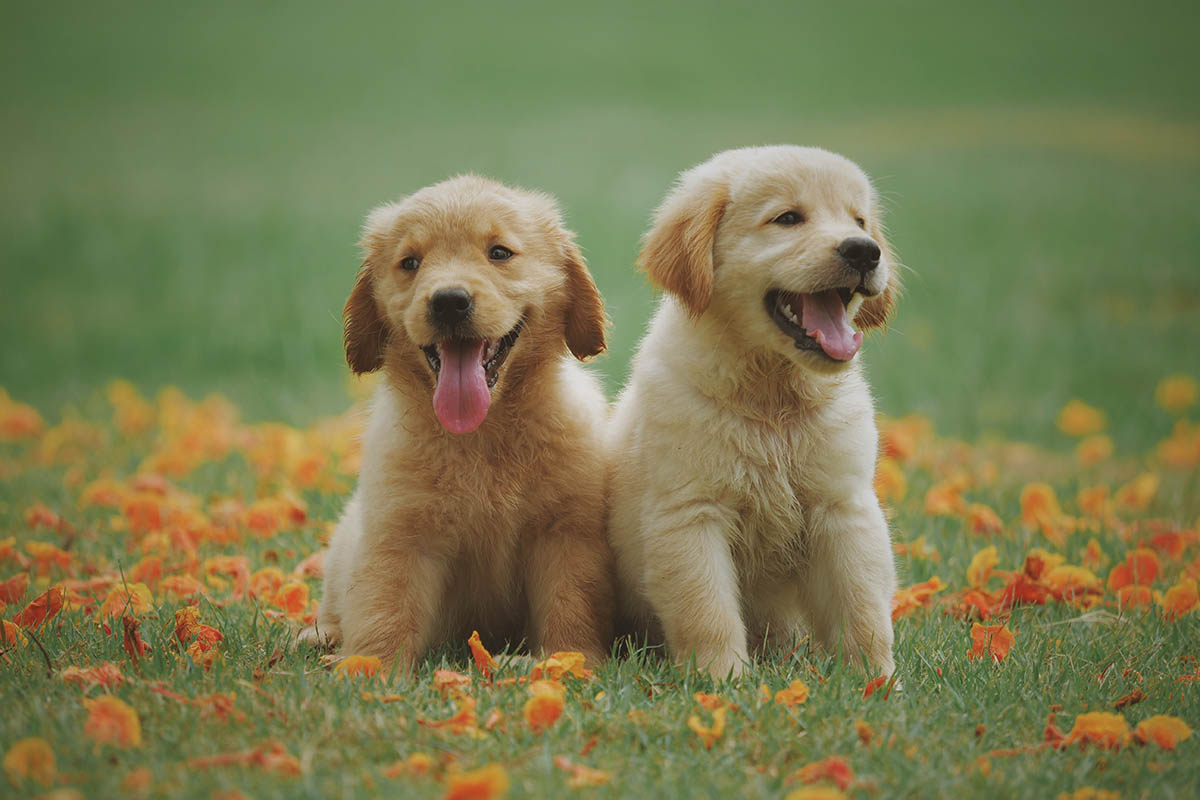 Even though some of those diseases may sound quite terrifying, you should remember that we live in 2020, which means that almost every disease, with the exception of the most serious ones, can be treated.

If such a situation arises, your dogs might be extremely stressed, but if you detect the signs that something is wrong in time, experts will take care of your dog.

This experience is certainly going to be difficult for you as well, but don’t you worry! Your four-legged companion is more resilient than you think.

Life Hacks to Live By
How To Attract Buyers To Your Home
January 09, 2022
Here’s Why Your Home Has Pest Problems
November 09, 2021
Simple Ways To Upgrade Your Garden
April 16, 2018
Ads
Stay Connected
Where to buy medications ? How to cure impotence with pills? You can buy sildenafil australia online easily. For Thai customers look at priligy thailand online. In Singapore find viagra singapore for sale.