HomeTechGaming Industry TrendsOnline Gaming and RNGs: What You Need to Know

Online Gaming and RNGs: What You Need to Know 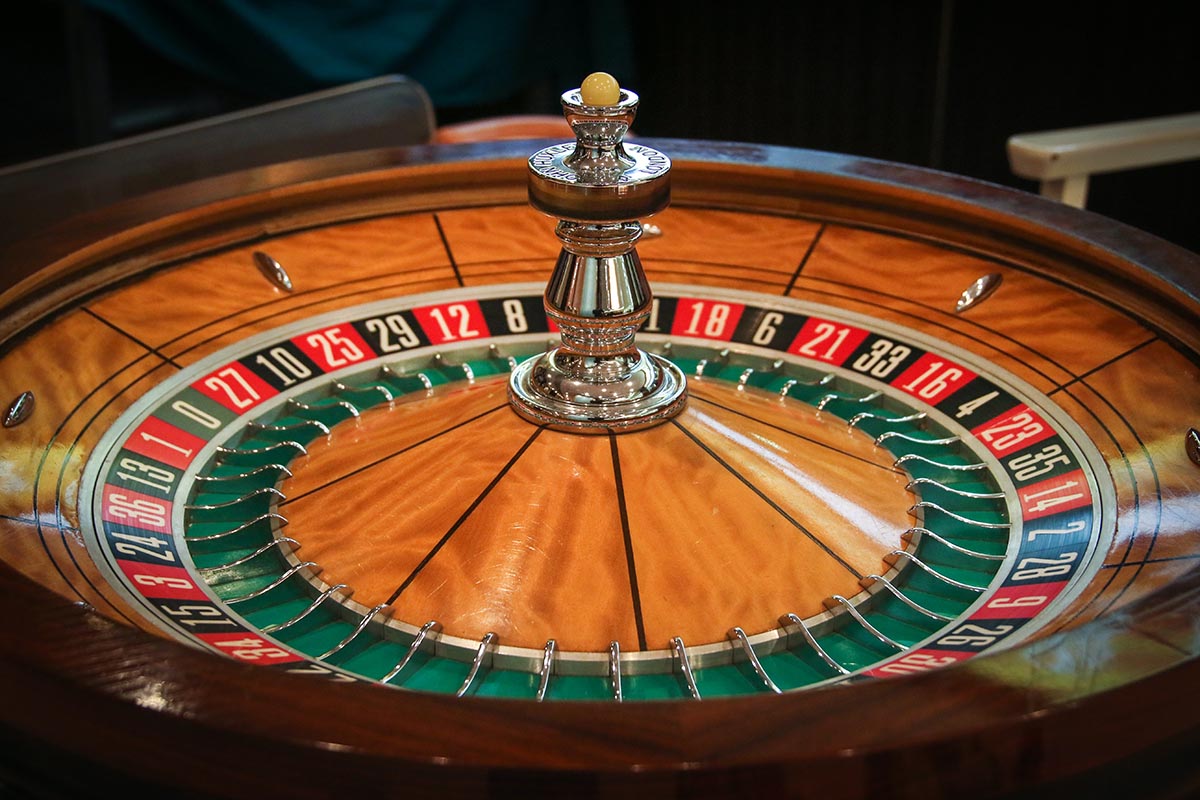 Online Gaming and RNGs: What You Need to Know

While gaming has been around for millennia, its online counterpart has only seen action for a quarter of a century.

Starting in 1994 with the commercialization of the internet, the small Caribbean nation of Barbuda and Antigua was the first to regulate online gambling.

Since 1994, the nation of Barbuda and Antigua alone has paid out over $3 billion in winnings, and, by the year 1998, revenue from online gaming reached over $800 million worldwide.

However, these first ventures required quite a few considerations.

Not only did the network need to guarantee secure financial transactions, but there was also demand to adapt games into an online format.

This required design, coding, and also had to include multiplayer features.

Companies across the world raced to create secure sites for punters to enjoy the ‘modern casino.’

By 1999, multiplayer gaming was introduced; by 2003, an independent standard for online regulation was created; by 2016, VR was introduced; and in 2018, a fully AI online casino was launched.

While RPG versions of games have emerged, the classics of poker, blackjack, roulette, and slots remain the go-to for online casino games, and thousands of professionals make their living from online play.

In 2016, online gaming drew in $46 billion worldwide, and with 5% of that total coming from roulette, this game accounts for over $2 billion in profit.

But the fact that this $2 billion came from online roulette alone isn’t surprising.

After all, RPG and multiplayer features are popular in online roulette play, and some sites have offers like Unibet promotions for inviting friends to play.

But what is likely to confound even the most seasoned roulette player is how this online industry functions in terms of chance. 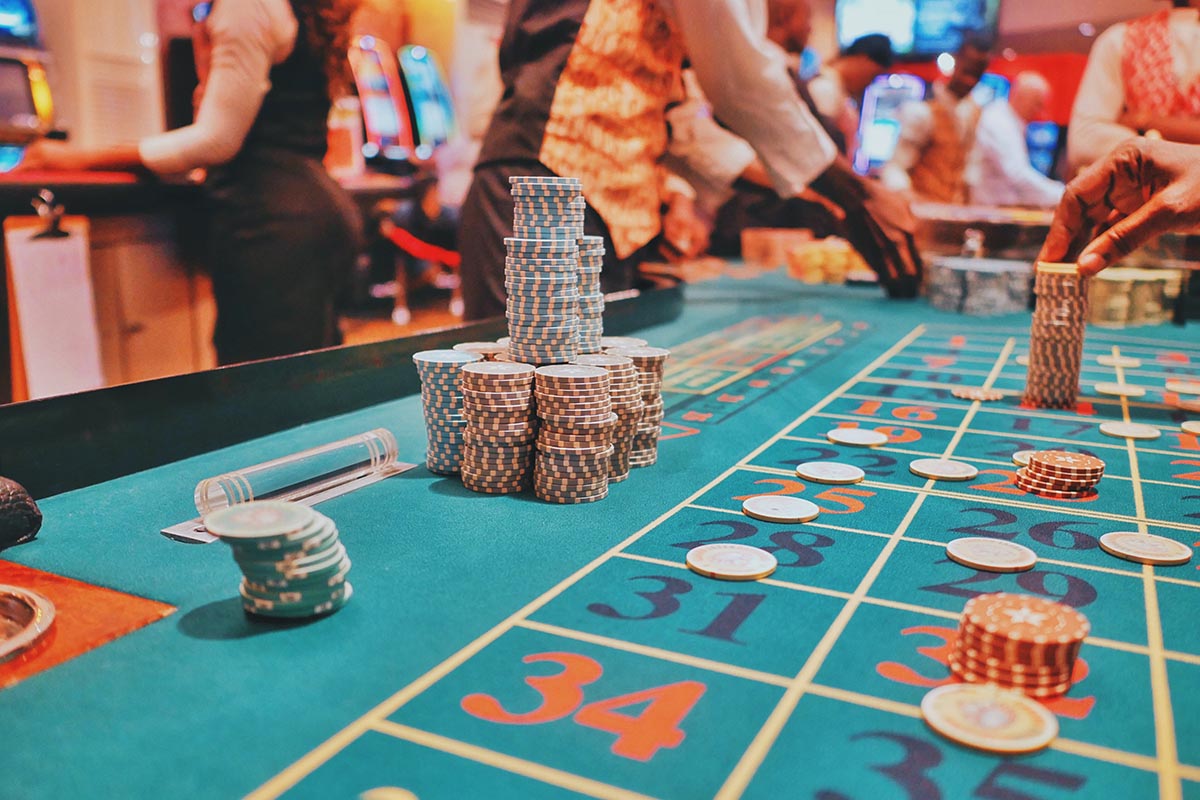 Online Gaming and RNGs. For punters who are used to the noise and ritual of live roulette, it can be challenging to replicate this same sensation in an online roulette format.

However, the introduction of massively multiplayer online (MMO) features allows people to play roulette together, much like a live scenario.

Instead, what often hangs up a player is how the random number generator (RNG) systems work.

RNGs, at their most basic level, perform the same purpose as a pair of dice.

They simply create an output of random numbers that can be utilized not only by online roulette but by a myriad of other complex computational processes.

The most common usages for RNGs are computer simulations and statistical sampling—even ‘Random Quote of the Day’ programs downloaded as widgets use RNGs.

RNGs function in various ways, though a ‘true’ RNG will adapt input from the physical world to present a number sequence.

What this means is that while you watch an automated white ball spin on the roulette wheel head in an online simulation.

An RNG may be ‘listening’ to something like thermal noise and assigning the different pitches to numbers to determine which number the roulette ball lands on.

In other cases, the RNG program may incorporate the random movement of a computer mouse to help produce random numbers.

In truth, RNGs don’t produce random segments of numbers, as randomness in a real sense cannot be replicated through any methodology.

And, admittedly, the image of a ball and a roulette wheel are only shown to make the game feel more realistic. In reality, the RNG has produced the winning number as soon as you hit ‘spin.’

However, some punters prefer using automated RNG roulette, as the pace of the game is quickened.

While others favor the live environment at a roulette table with its usual noisy crowd, some may find waiting for a physical roulette wheel to lose momentum a bit tedious.

On the other hand, some fear that RNGs in an online format are susceptible to being hacked and manipulated.

However, the idea that an RNG or an online roulette game would be easily compromised is a farce. In addition to software incorporating an RNG system, most online games include a specific roulette formula and a ‘seed’ number.

Both the roulette formula and the seed number create another tier that regulates number randomization.

The ‘seed’ number simply refers to the original number from which all other randomization processes are based, which helps to catalog all numbers generated from that original seed number.

It should also be noted that in comparison to living dealers at casinos, RNG numbers are categorically more ‘random’ than a pack of cards shuffled by human hands.

So, for anyone considering online roulette, have no fear about the quality and integrity of the play. After all, it isn’t only online casinos that use RNGs.

Throughout the world, esteemed groups from NASA to CERN rely on RNGs to complete their work in building sound scientific theories.

There’s even an entire field known coincidentally as the ‘Monte Carlo method,’ which is used to obtain various numerical results in physical and mathematical problems, though it has no relation to the countless roulette tables to be found in Monaco’s capital city.

Life Hacks to Live By
4 Easy Ways To Manage Your Health As You Age
July 20, 2021
Choosing the Right Place to Buy Property in When Moving Abroad
June 09, 2021
10 Things to Think About When Choosing an Outdoor Shed for Y...
January 21, 2019
Ads
Stay Connected
Where to buy medications ? How to cure impotence with pills? You can buy sildenafil australia online easily. For Thai customers look at priligy thailand online. In Singapore find viagra singapore for sale.