HomeLifestyleStay Healthy & Be ActiveNegative Effects Of Cigarette Smoking To The Skin

Negative Effects Of Cigarette Smoking To The Skin 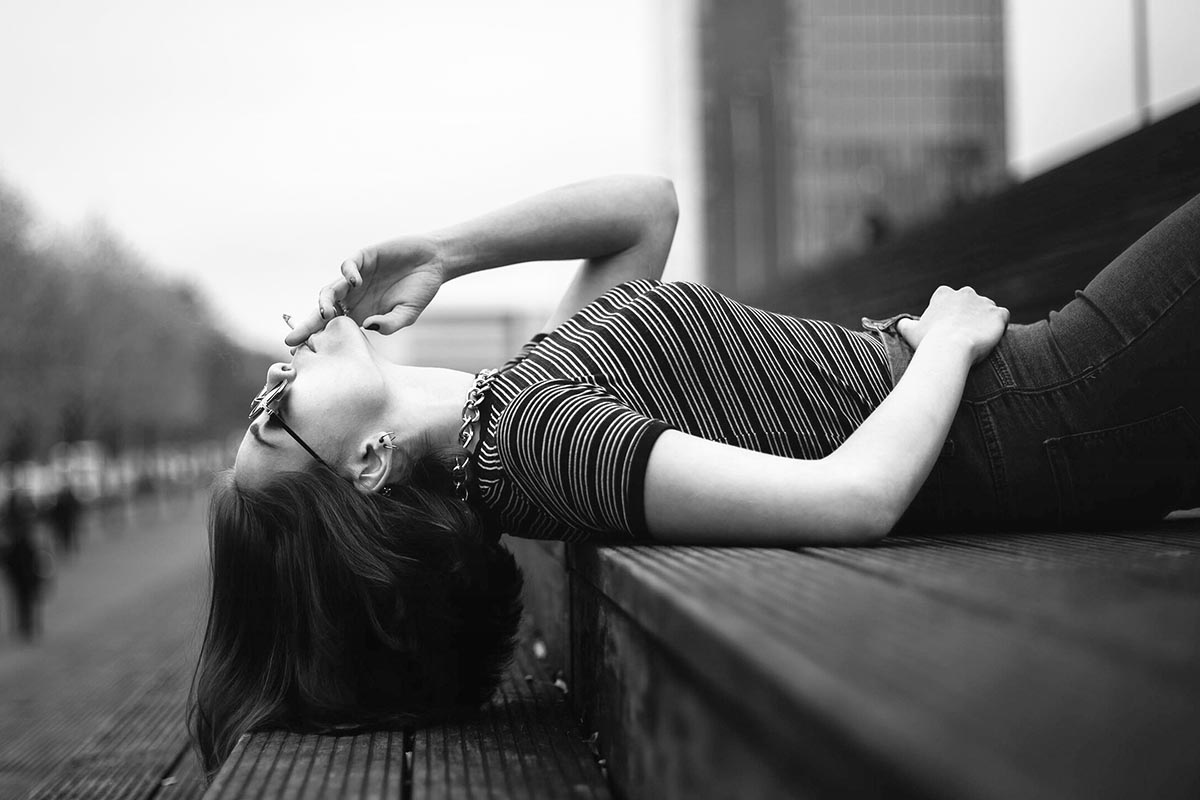 Negative Effects Of Cigarette Smoking To The Skin

Younger individuals nowadays would start cigarette smoking due to peer pressure. Little do they know that its effects can harm their overall health, including their skin. But, the reason why they don’t notice this is because the effects will only start to show up years later or when they are older. That’s why a lot of older people who smoke tend to regret they even started smoking when they were young. Well, they can’t turn back time and stop them from trying their first cigarette stick, but the effects associated with smoking can be treated.

What is the first thing that comes to your mind when someone says that smoking affects the skin? Most of us probably think, with good reason, of wrinkles. Collagen and elastin, fibrous components of the skin, keep the skin strong and smooth. But with cigarette smoking, collagen and elastin reduce. This damage accelerates your skin’s aging and makes you more likely to skin and body wrinkles. Cigarette smoke may also harm the skin in other ways, which influence the appearance of a smoker and jeopardize his health.

Luckily, there are tons of medical treatments for skin damages caused by smoking that are available in most aesthetic clinics around you. One of these effective treatments is called Ultherapy. Ultherapy is a non-invasive skincare treatment that repairs and lifts your skin and is common for men and women alike. As you grow older, the collagen filaments progressively weaken and lose flexibility under your skin. This can cause your skin to drop, along with other natural variables, to age. You can see your cheeks lose their elasticity, and wrinkles between your eyes, your cheeks, your nose, and your forehead.

With all that said, let’s proceed with the effects of cigarette smoking on the skin.

Cigarette smoke vascular constriction induced by pollutants influences injuries. Blood lack slows the ability of the body to rehabilitate itself. Most doctors strongly recommend that smoking patients quit before an operation due to the effect of tobacco toxins on the treatment, or even encourage them to quit. The risk of injury infection, damaging of the tissue, and blood clot formation are also increased by smoking. Smoking can also increase the risk of stretch marks that are typically caused by quick weight growth as well as a type of cicatrization.

Effects Of Cigarette Smoking To The Skin: Premature Aging Skin 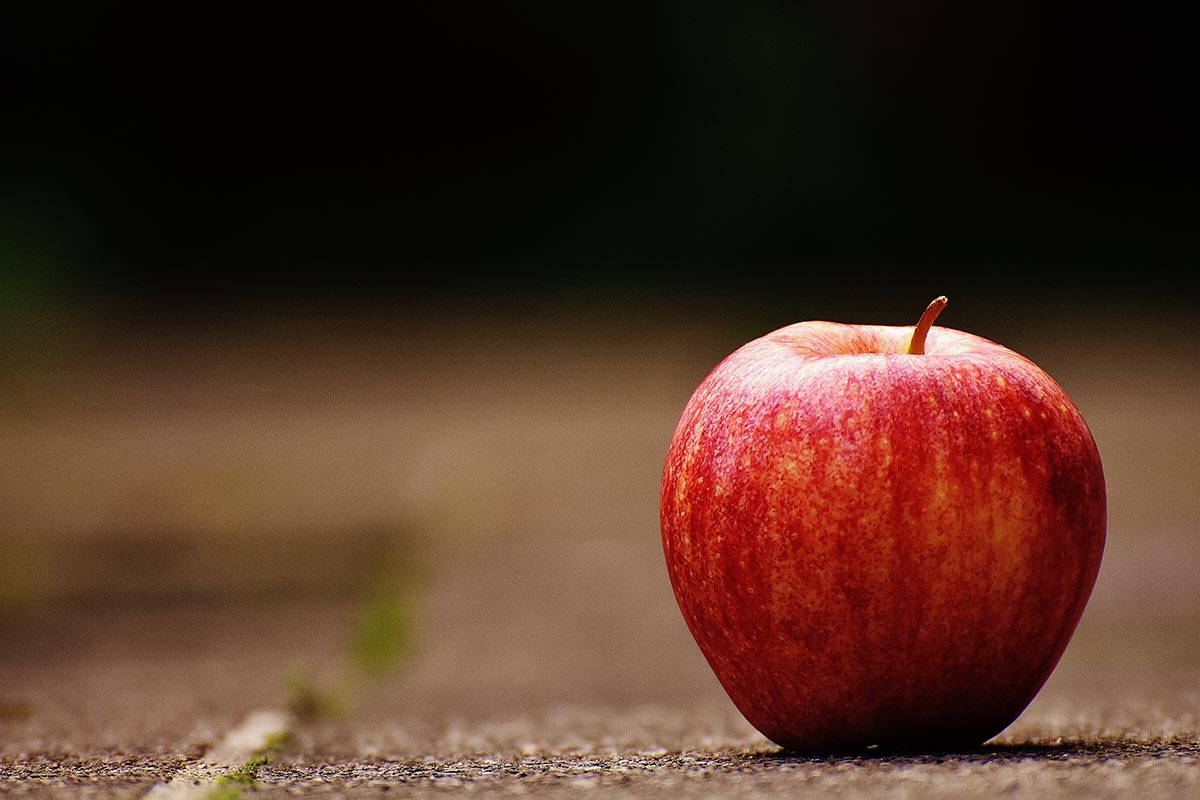 The vertical wrinkles across the mouth that come from the pursed lips to draw on cigarettes repeatedly are the “Smoker’s lines”. Crow’s feet are a common form of wrinkling on the outer edges of the eyes. The damage usually begins much sooner for smokers than for others, who get this skin issue when they grow old. As described earlier, a major factor in premature skin aging is damage to collagen and elastin.

This is why many people find that they can reliably reverse this process through the use of botox treatment, and that is obviously a very popular way to do just that. However, smoking vascular restriction plays an important function. The blood vessels are constrained to prevent the influx of blood through the skin and the oxygen of skin cells from age.

If you smoke, you will have up to 52% greater risk of developing Squamous Cell Carcinoma (SCC) than if you didn’t smoke. Another prevalent type of skin cancer occurs on smokers’ lips. Researchers believe the elevated risk of tobacco smoke contaminants stems from a lowered immune system.

Effects Of Cigarette Smoking To The Skin: Saggy Skin 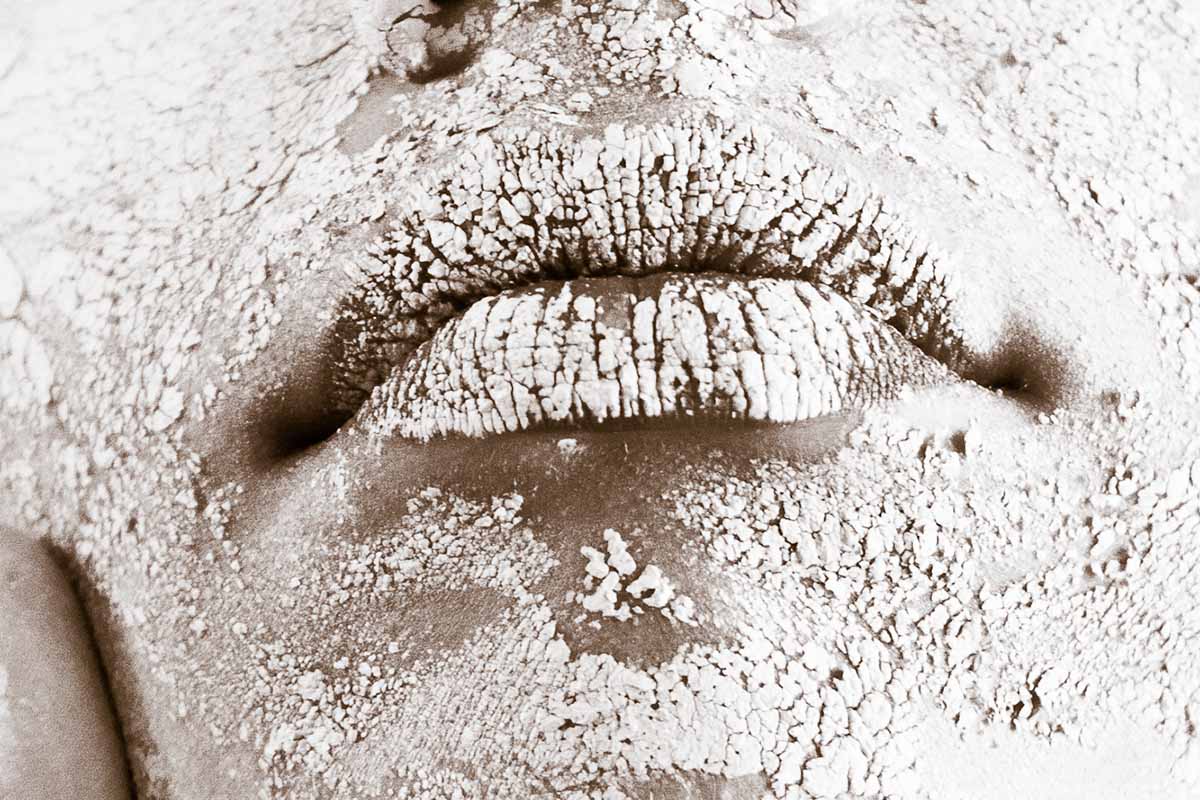 Smoking skin damage in other parts of the body can cause shrinkage. The loss of skin strength and elasticity due to smoking also affects breasts and upper arms in particular. While smoking dehydrates the skin, it can lead to dryness and flaking also which contributes to sagging of the skin.

Telangiectasia is a disease that spreads or dilates small blood vessels in the body that affects the capillary wall. This is possible anywhere but can be most apparent near the surface of the skin where permanent purple fragments or trace veins (also called spider veins) can be seen. Telangiectasia is a risk factor. Tobacco nicotine constricts blood vessels, and this action can lead to injury.

Psoriasis is an itchy red-scaly patch that is formed by skin disease, which can happen due to stress and also by the risk of smoking. Psoriasis, or Palmoplantar Pustulosis (PPP), is more common in smokers. Physicians agree that nicotine in cigarettes can be the connection between psoriasis and smoking. Nicotine affects the growth of the skin cell, immune system, and skin inflammation that can all lead to psoriasis production. There is also speculation that smokers who deal with stress may lead to an additional risk of psoriasis.

Tobacco smoking is almost double the chance of psoriasis, which increases with the number of smoked cigarettes. Individuals who tend to smoke a pack of cigarettes a day are more likely than non-smokers to develop psoriasis. The chances of non-smokers for men are just over one and a half times the same. 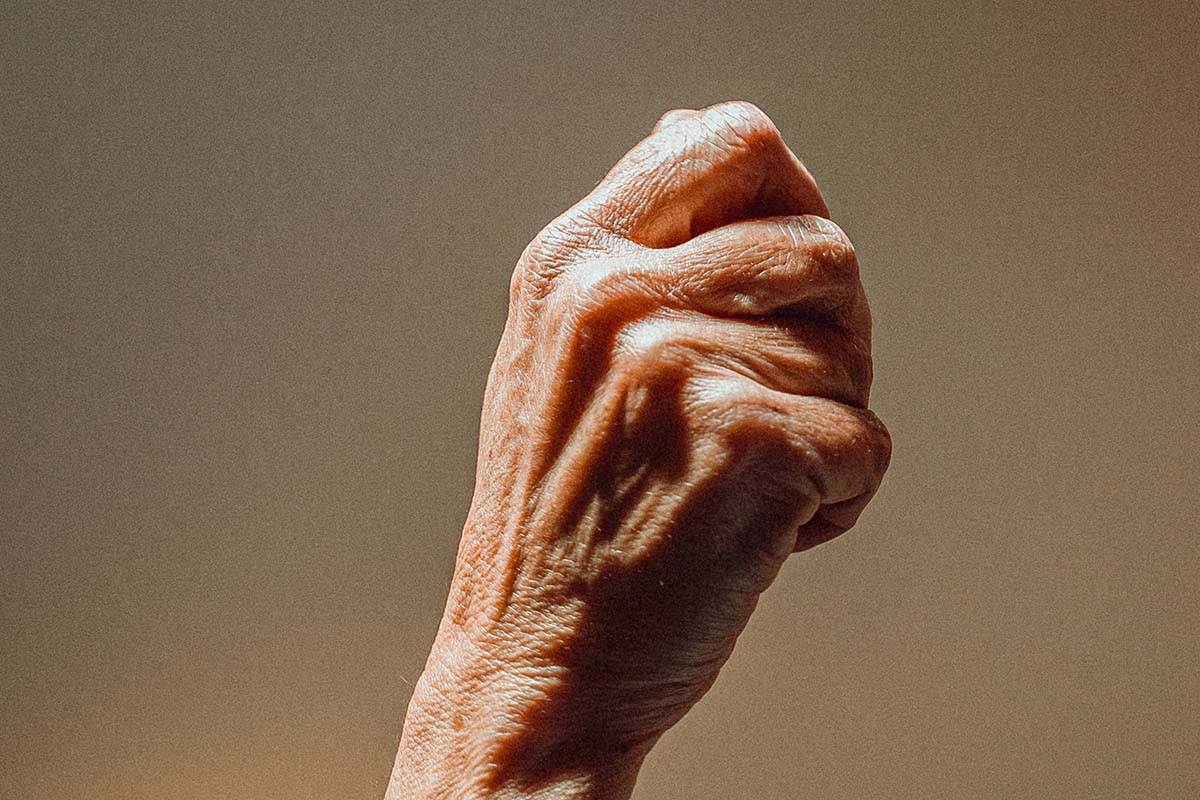 The risk of Buerger’s disease, a type of vasculitis, is increased for smokers. In every part of the body, some kind of vasculitis has inflamed blood vessels. The illness of Buerger affects the flow of blood into your hands and feet. In such areas, blood vessels become narrowed or blocked and cause pain and damage to tissue. Extreme cases of Buerger’s condition can lead to finger and toe skin ulcers. Gangrene (death of the tissue) and loss of the appendix may eventually occur.

Life Hacks to Live By
Old Houses Renovations and the Risk of Asbestos Exposure
February 09, 2021
12 Budget-Friendly Ways To Decorate Your Home
January 21, 2021
Benefits Of Spray Foam Insulation
June 18, 2020
Ads
Stay Connected
Where to buy medications ? How to cure impotence with pills? You can buy sildenafil australia online easily. For Thai customers look at priligy thailand online. In Singapore find viagra singapore for sale.